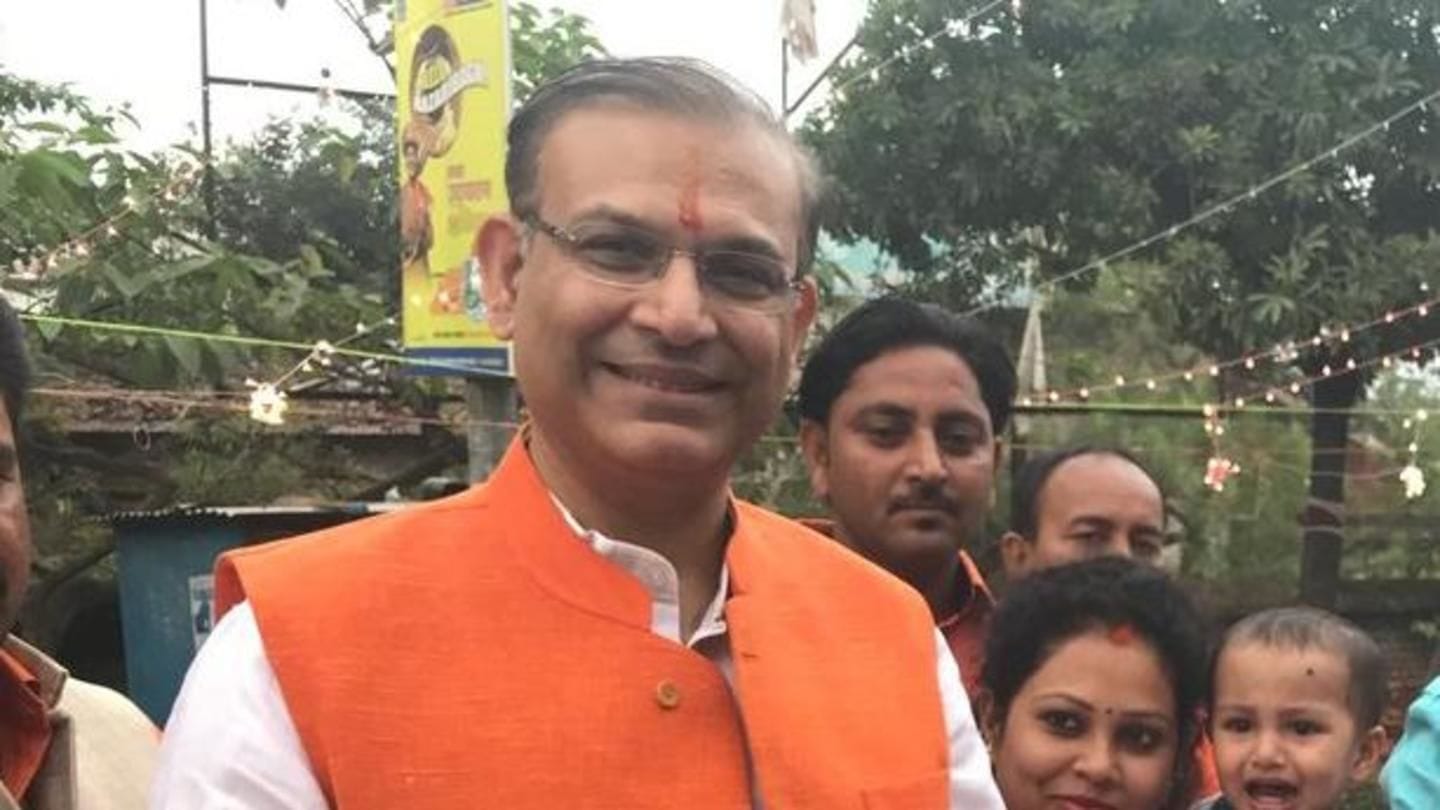 Twenty-six cases of mid-air miss were reported over the Indian airspace this year till June, Minister of State for Civil Aviation Jayant Sinha informed Lok Sabha. The number of such incidents was 28 last year and 32 in 2016. To prevent and minimize such incidents, a system ensuring a flexible use of airspace and safety management was implemented at the airports. Here's more.

In this article
Upper airspace

Jayant Sinha said that the Airport Authority of India (AAI) had started implementing a project for harmonizing the upper airspace of the four "flight information" regions in the country. Under the project, the airspace above 25,000ft will be controlled from the air traffic control centers in the four metros viz Chennai, Kolkata, Delhi and Mumbai, the Union Minister said.

IndiGo and Emirates flights had a close shave

To a separate question about an incident of near-miss over Maharashtra on January 28, Sinha said the planes had come within 700ft of each other and the Aircraft Accident Investigation Bureau was probing the occurrence as a "serious incident". Of the two aircraft, one was an IndiGo plane from Hyderabad to Raipur and the other was an Emirates plane from Singapore to Dubai.