Home / News / India News / #CareerBytes: A day in the life of an IAS officer
India

#CareerBytes: A day in the life of an IAS officer 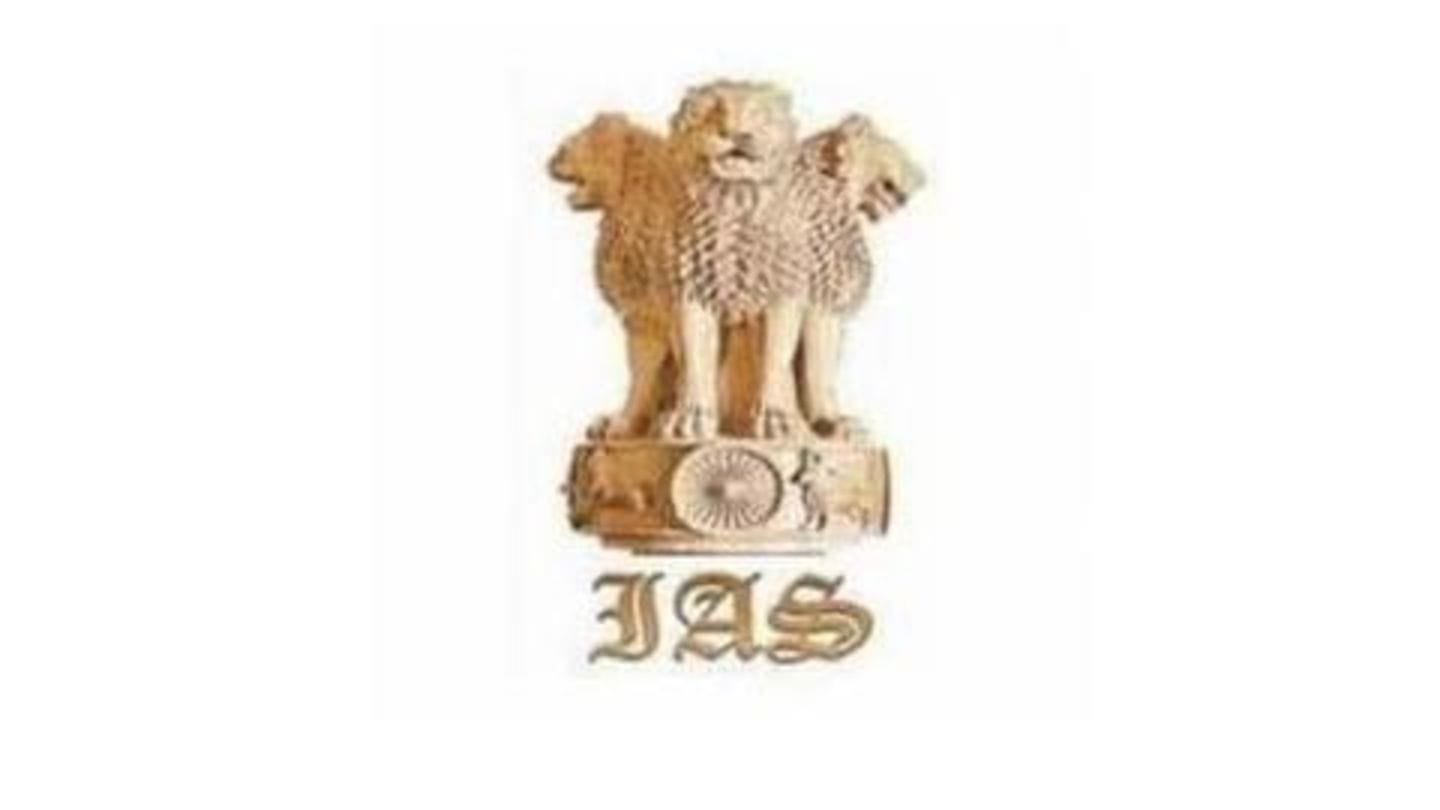 The Indian Administrative Service (IAS) is the most prestigious and sought-after service among the Civil Services of the country. Becoming an IAS officer is a dream for many. Lakhs of aspirants appear for the tough UPSC Civil Services Examination (CSE) to become an IAS officer but only a few make the cut. Here's how a day in an IAS officer's life typically is.

In this article
Selection 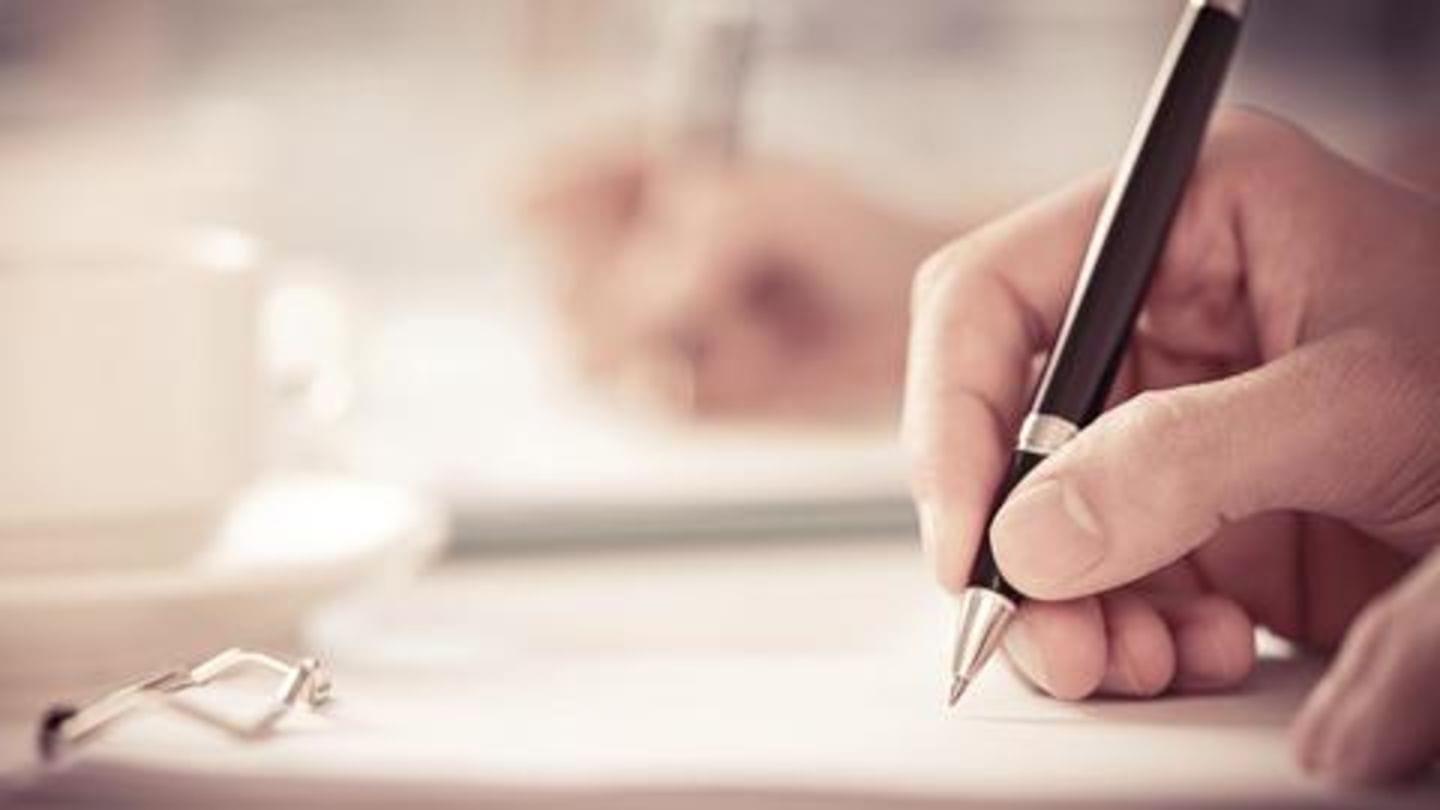 In order to become an IAS Officer, one must clear the UPSC CSE. Those who are accepted to the Indian Administrative Service, undergo training for three years before being confirmed in IAS. Newly-recruited candidates are trained at Lal Bahadur Shastri National Academy of Administration in Uttarakhand's Mussoorie. The training begins with "Foundation Course" and ends with the all-India educational tour called "Bharat Darshan".

The basic duties of an IAS officer 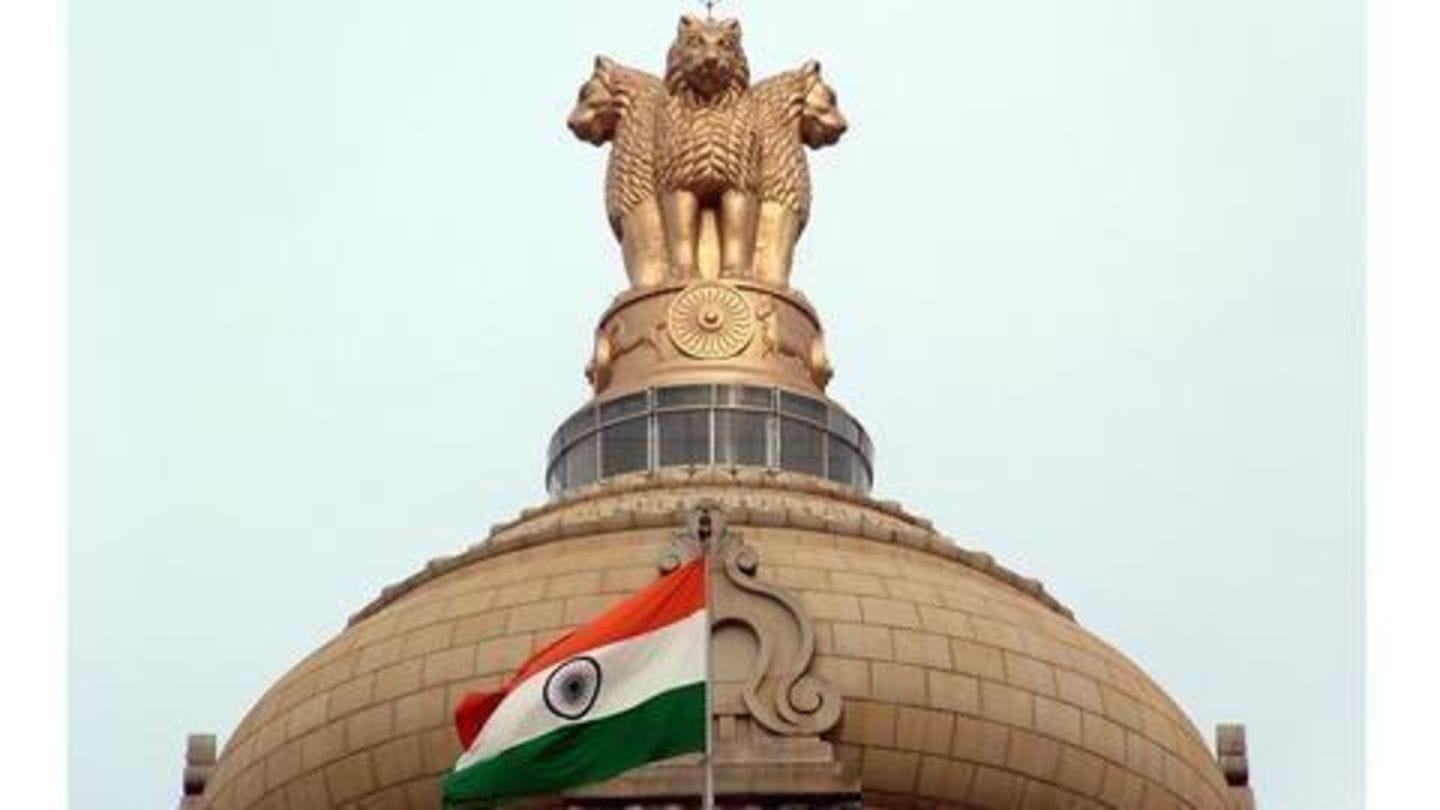 IAS officers are typically entrusted with the task of handling government affairs at various levels, which involve the framing and implementation of policies, in consultation with concerned ministries. They have to undertake supervision of the implementation process and travel to important sites and places. IAS officers also have to look after the disbursement of funds. They are answerable to the Parliament or State Legislatures. 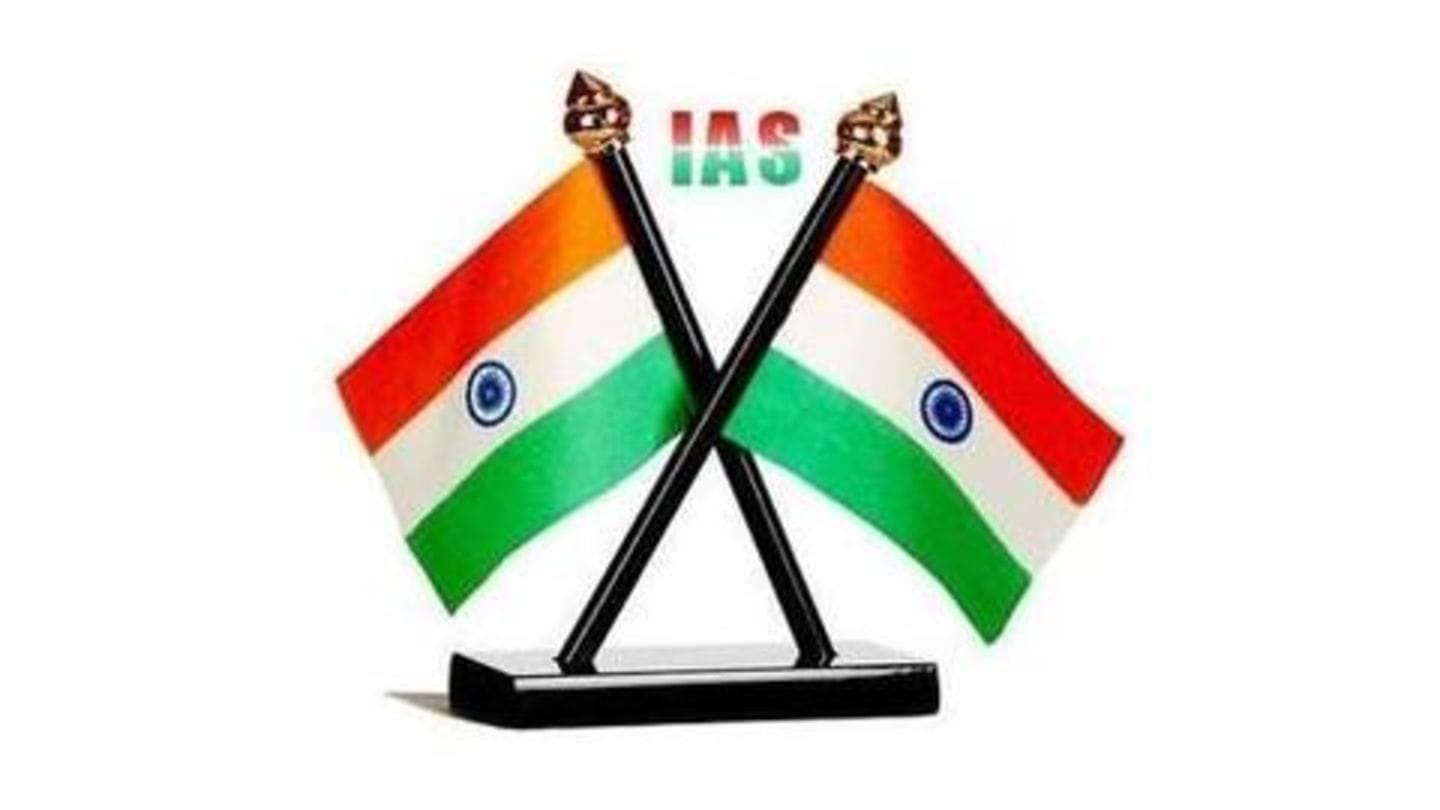 After training, candidates are posted at cadre regions during probation. Then, IAS officers are posted as Sub-Divisional Magistrate and next as District Magistrates/District Collectors/Deputy Commissioners. Next, they are promoted to state-level administration/Public Sector Undertakings as Heads of Departments or bureaucrats in state secretariats. Later, they're posted with the central government as Cabinet Secretary, Secretary, Additional Secretary, Joint Secretary, Director, Deputy Secretary, and Under Secretary.

A typical day in the life of an IAS officer 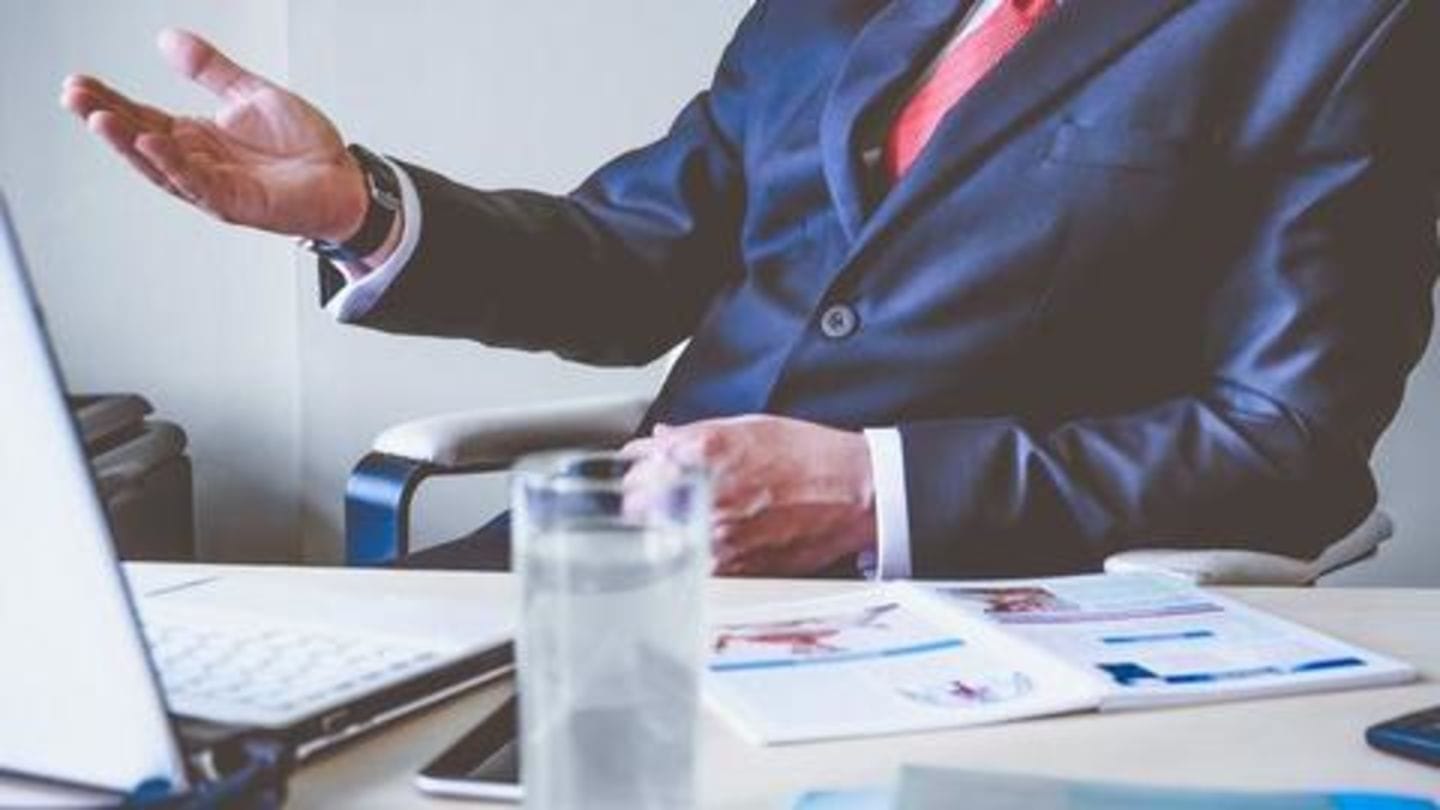 For IAS officers, a typical day is hectic considering all their duties and responsibilities. The life of an IAS officer also varies in different stages. Officers (at the district-level) work from about 9:00 am to 9:00-9:30 pm. After reaching the office, they go through daily reports and are required to personally supervise every task. Their day is usually packed with meetings, fieldwork, and inspections.

For IAS officers, the daily schedule is not fixed 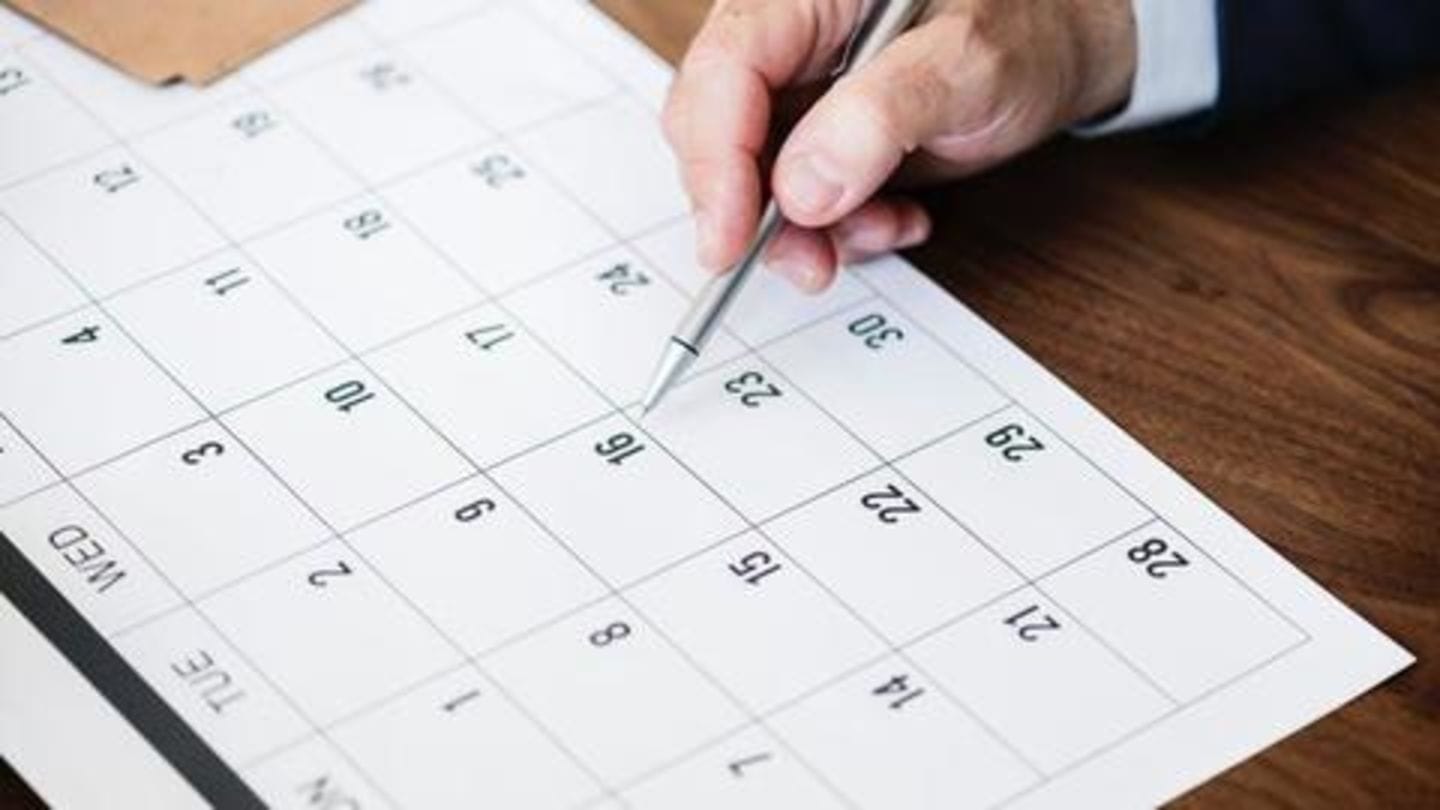 In case of emergency situations 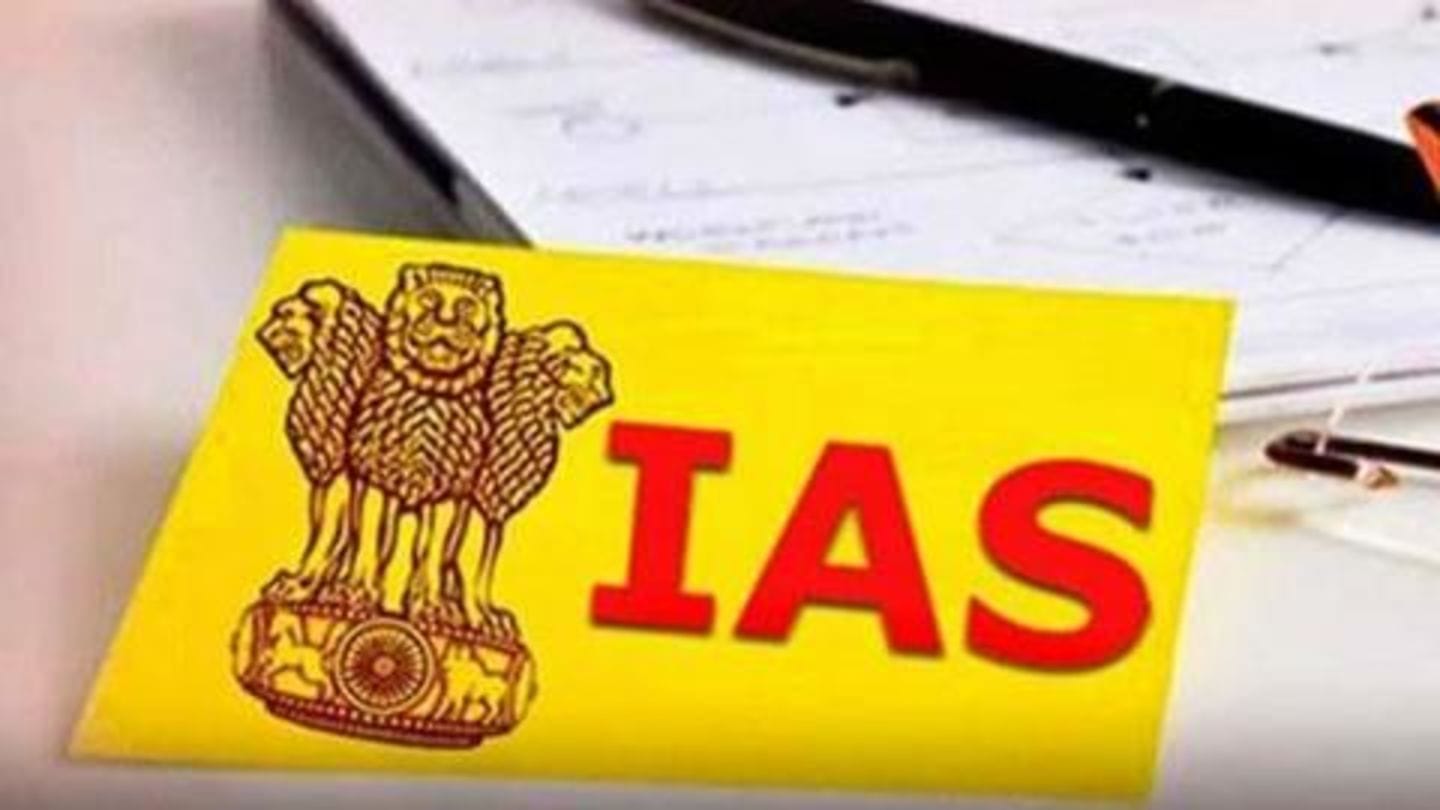 For IAS officers, the official working hours are 9 am to 5 pm, but in reality, the number of hours exceeds the same. Typically, they work for 70-75 hours a week; the number of weekly working hours might go up during emergencies or urgent works that may occur at any time. That is why IAS officers cannot leave their posting location without prior approval.