The anti-terror agency has made some key recoveries from the Mercedes car, which arrested police officer Sachin Vaze allegedly used to drive.

Ownership of the car is under investigation: NIA officer

The NIA has recovered Rs. 5 lakh cash, a note-counting machine, some clothes, and the license plate of the SUV from the car.

"NIA today seized a black Mercedes-Benz car. We've recovered the number plate that was on the Scorpio car, over Rs. 5 Lakh in cash, a note-counting machine, and some clothes...Sachin Vaze used to drive this car," NIA officer Anil Shukla said. Officials said they have also found a checkered shirt and a plastic bottle with kerosene.

According to reports, surveillance footage recovered earlier showed a PPE-clad man, which could have been Vaze.

The man in the CCTV footage was also wearing a checkered shirt.

Investigators believe that the kerosene in the bottle was used to burn the PPE kit.

SUV with explosives was found on February 25 On February 25, the police found the SUV with 20 gelatin sticks near Ambani's residential building Antilia.

It also carried a letter threatening the industrialist and his family.

The car was later traced to a Thane-based auto parts dealer Mansukh Hiran.

Hiran was found dead in a creek near Mumbai on March 5. His wife accused Vaze of having a role in his death.

Vaze questioned for hours on Sunday

The case, earlier being probed by the Mumbai Anti-Terrorism Squad, was recently transferred to the NIA, which last week arrested Vaze for allegedly placing the SUV near Ambani's residence.

He was questioned by the agency for hours on Sunday.

The NIA has alleged that Vaze seized CCTV footage from his own apartment complex and erased it. It also seized his mobiles and other devices.

Sena slammed Centre for handing over case to NIA 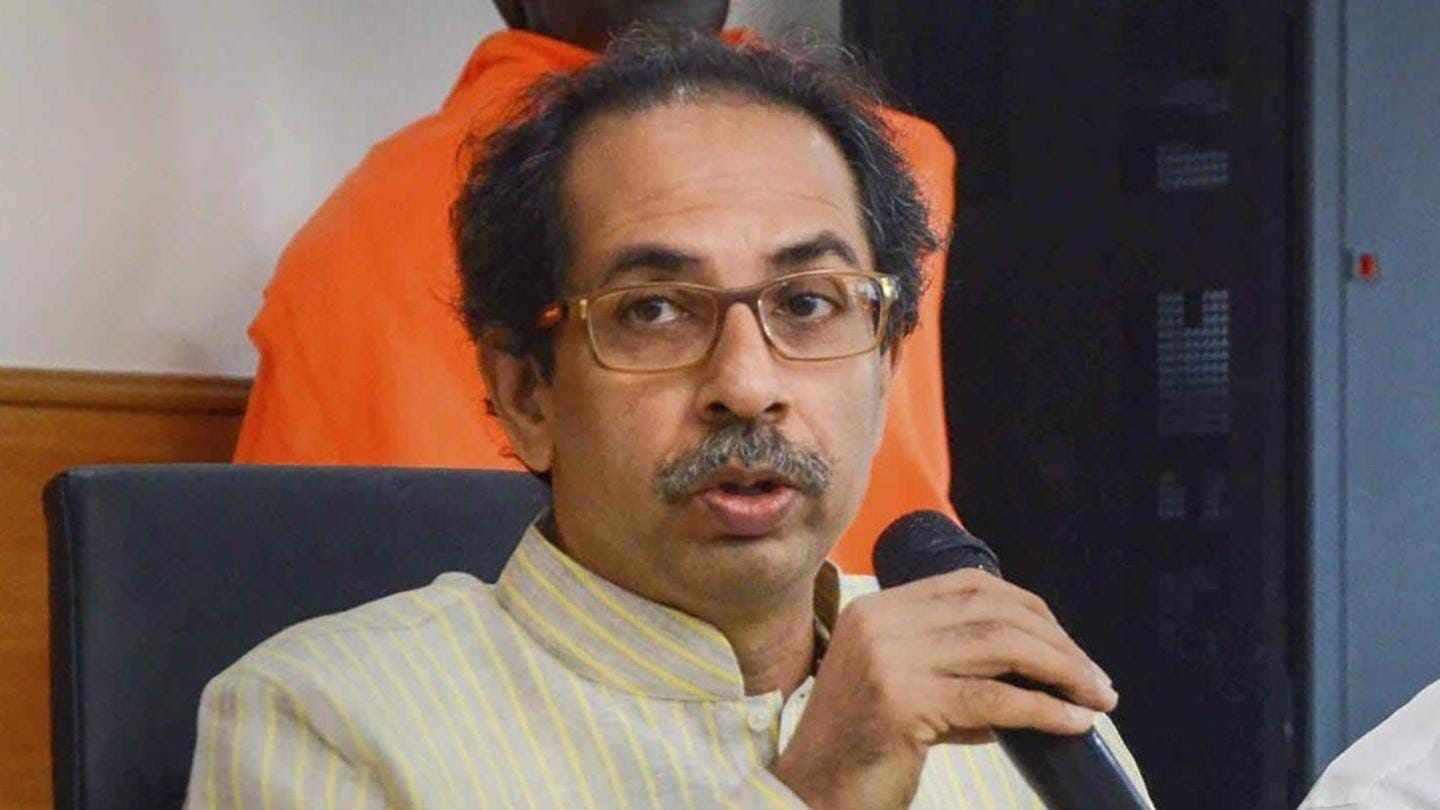 The investigation also has garnered sharp reactions from political leaders, with Maharashtra's ruling party Shiv Sena slamming the Centre for handing over the case to the NIA.

"Sachin Vaze is not Osama Bin Laden. It is not right to target a person and hang him and then investigate," Chief Minister Uddhav Thackeray said.

The Opposition has accused state government of trying to protect Vaze.