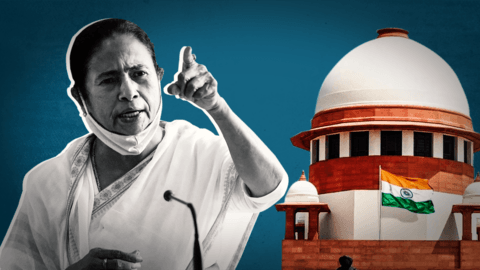 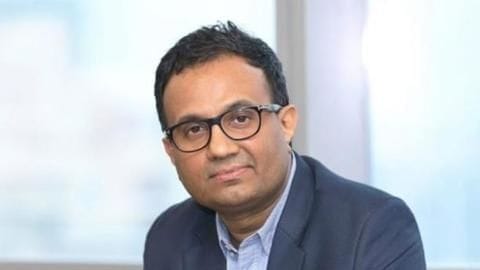 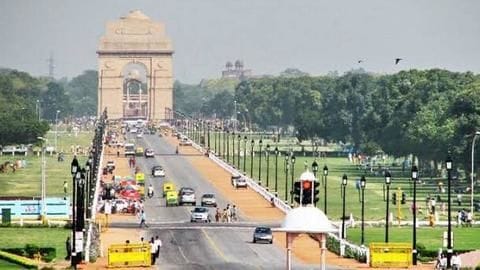 The Supreme Court on Thursday refused to stay the Central Vista project which aims to build a new Parliament building among other central government offices. 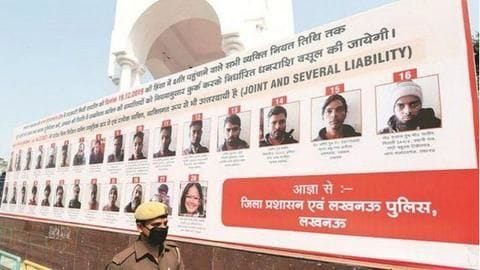 The Supreme Court on Thursday asked the Uttar Pradesh government under which law did it put up banners, carrying names, photos, and addresses of anti-Citizenship Amendment Act protesters who are accused of inciting violence. 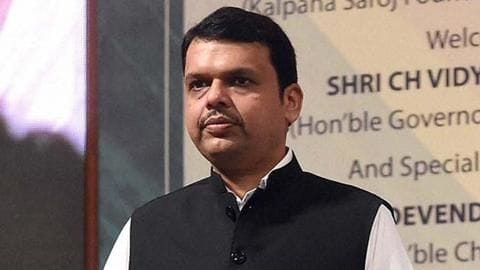 Setback for Fadnavis, SC quashes clean chit given to him

Setting aside the clean chits given to him by a trial court and Bombay High Court, the Supreme Court on Tuesday said that Maharashtra's Chief Minister Devendra Fadnavis will face trial in connection to a fake affidavit case. 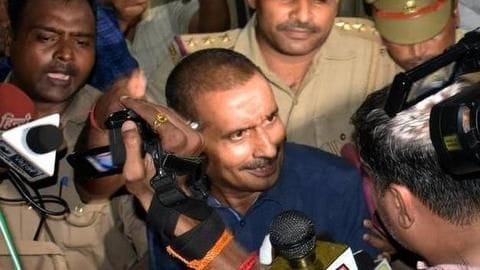 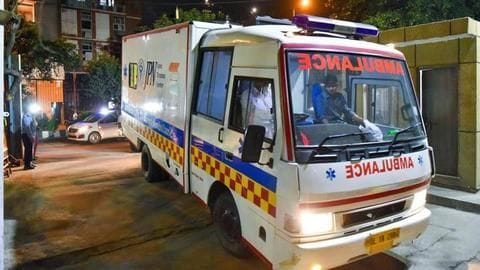 The Unnao rape survivor was moved to the All India Institute of Medical Sciences (AIIMS), Delhi, yesterday night, following a Supreme Court order. 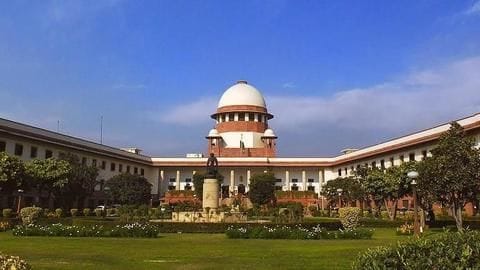 The Supreme Court directed today that the Unnao rape survivor be airlifted from Lucknow to receive better care at the All India Institute of Medical Sciences (AIIMS) in Delhi. 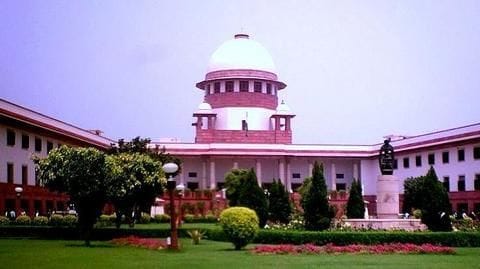 Karnataka politics is going through a bizarre phase- 18 MLAs have tendered their resignations, the speaker hasn't accepted them for days now, and the Supreme Court (which was also brought into the crisis) has decided to give its verdict on Wednesday. 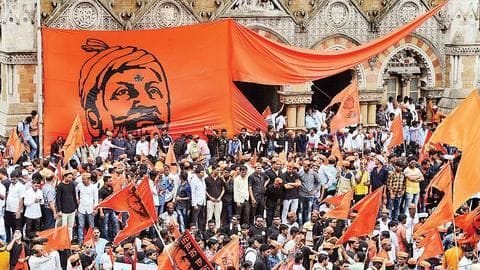 The Supreme Court on Friday issued a notice to Maharashtra government in connection to the Maratha Reservation verdict, which the Bombay High Court cleared last month. 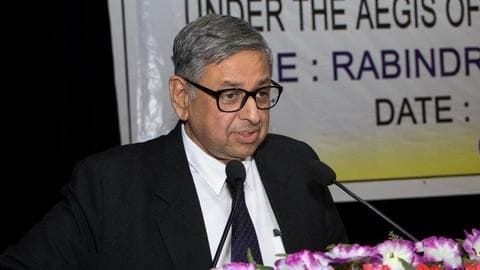 The Central government has rejected a recommendation of the SC collegium to appoint Aniruddha Bose, a judge of the Calcutta HC, as the chief justice of the Delhi HC.