How has two years of liquor ban changed Bihar? 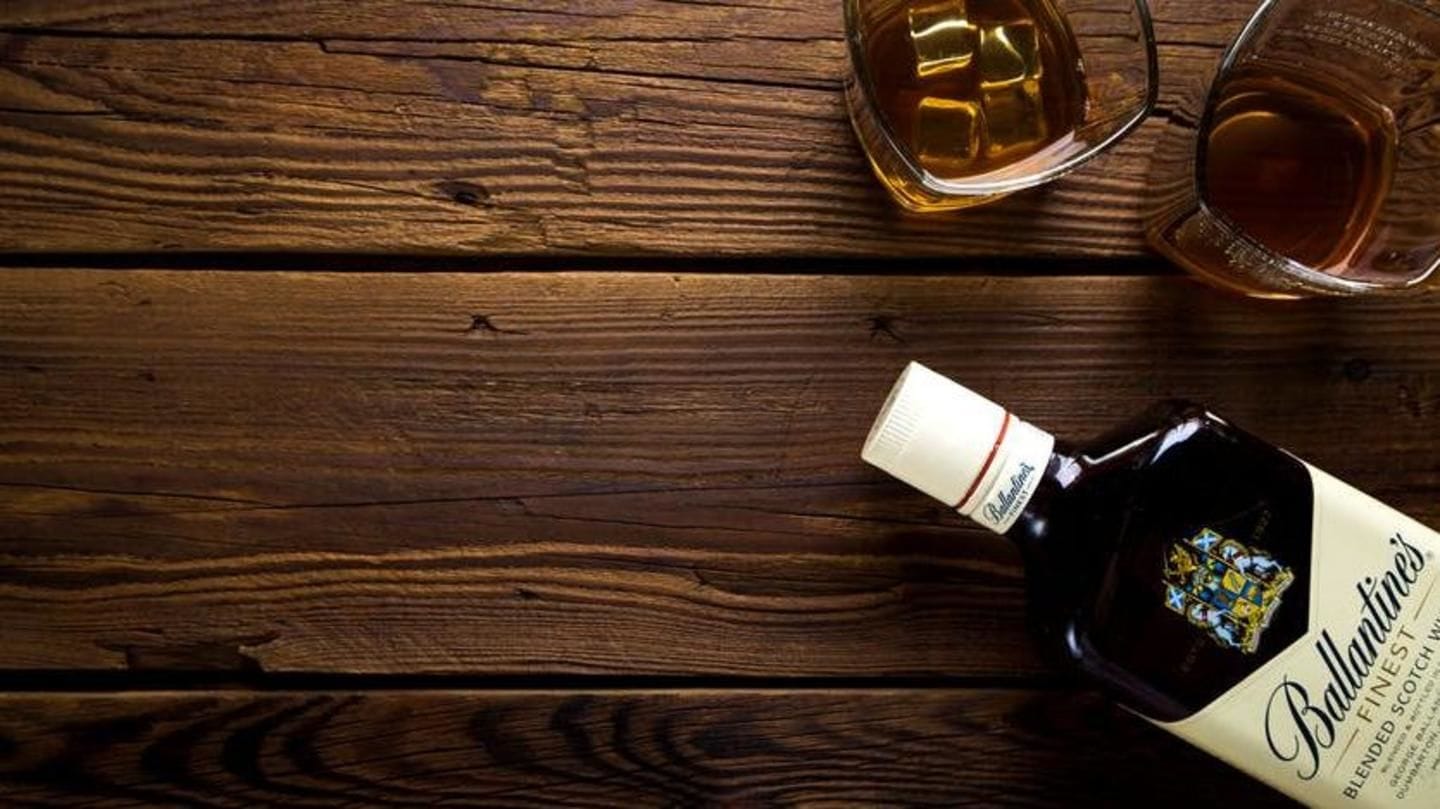 Bihar police conducted a raid every two minutes and seven people were put behind bars every hour in the last two years since the state banned alcohol. The police and the excise department registered over 96,000 cases in this time, reported Hindustan Times. As the stringent law completes two years in the state, we look at all that it has changed in Bihar.

In this article
Illegal business

Bootlegging is on an all-time high 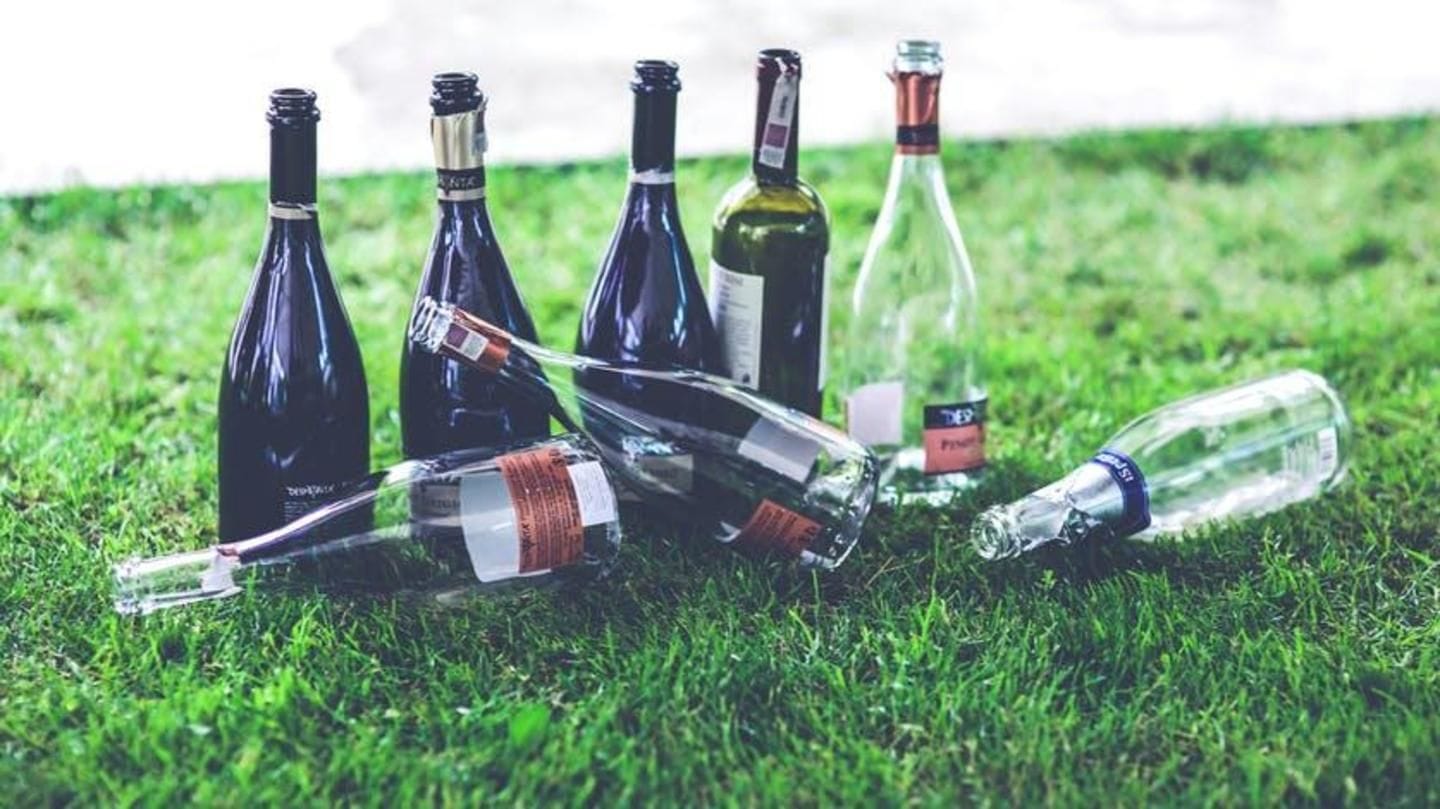 Despite the ban, liquor still finds its way into Bihar's biggest cities and remotest villages, thanks to bootlegging. Alcohol has been recovered from inside cooking gas cylinders, leather padding in cars, chassis of scooters, even spare wheel covers. The inter-state smuggling network is intricate. Sometimes even the police are involved. Over 360 officers have been charged with dereliction of duty in the last two years.

Police has been on its toes 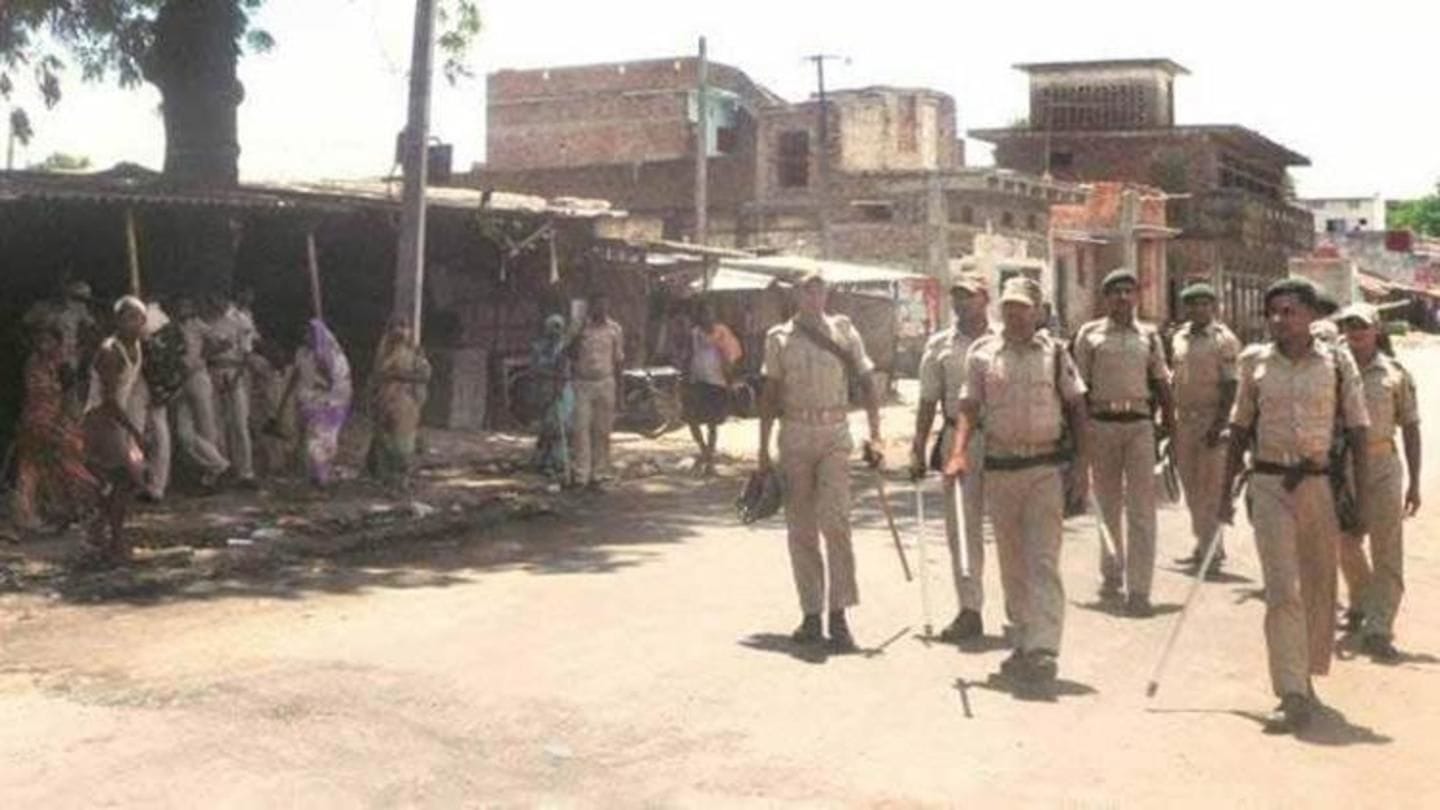 Possessing liquor can get you jailed for 10 years in Bihar. Since April 2016, the police have seized 2.3 million litre alcohol, registered 62,000 FIRs, made 1,30,000 arrests and jailed 4,000 people. To make enforcement tighter, CM Nitish Kumar has constituted a special wing, headed by an Inspector General-rank officer. "There can be no compromise on prohibition," he recently said in the Vidhan Sabha.

A sharp fall in crime, claims the government 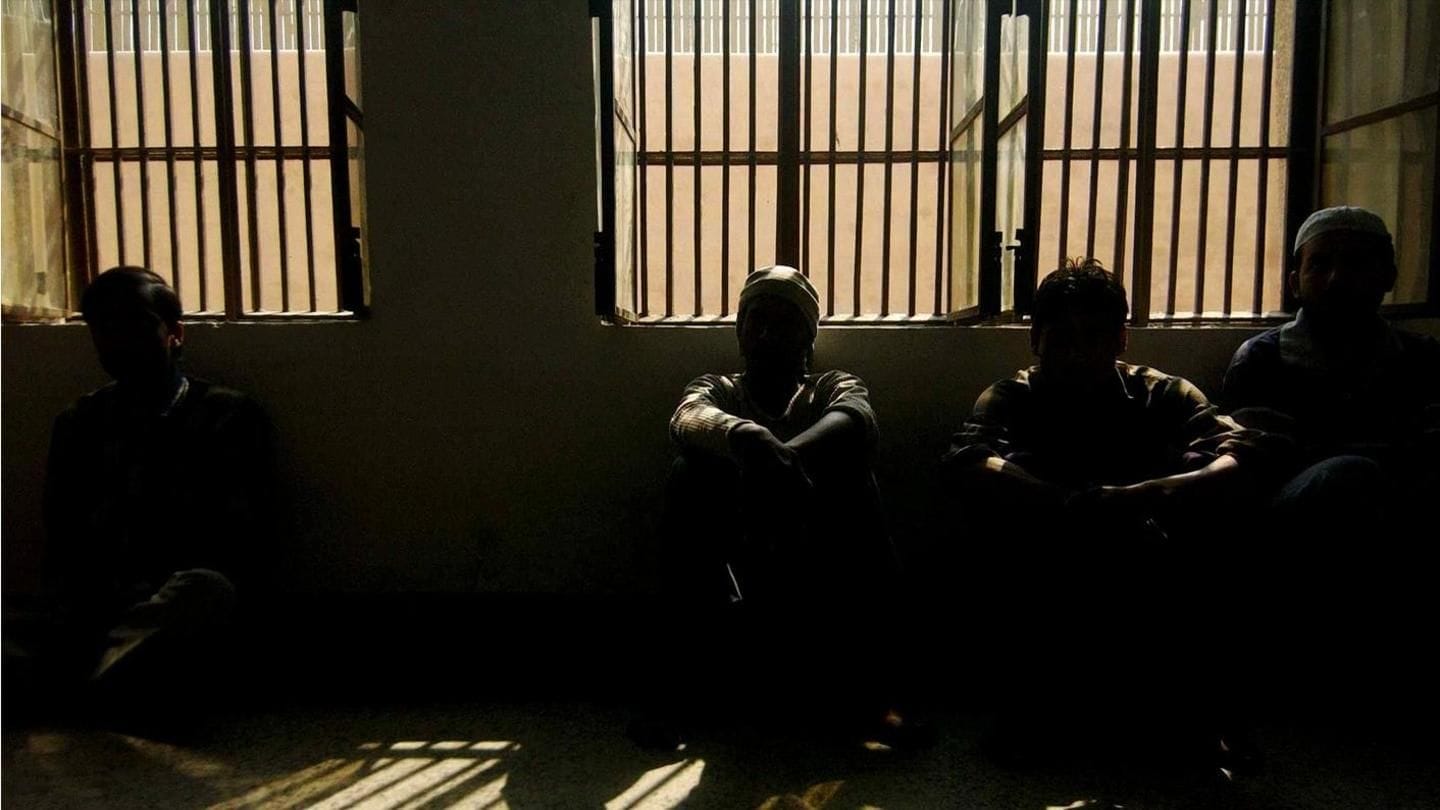 According to the Bihar government, since the liquor ban's enforcement, crime in the state has reduced by 18.5%, accidents by 30%, dacoity by 24% and kidnappings for ransom by 28%. However, the Bihar Prohibition and Excise Act has been slammed for targeting the marginalized. "In some Dalit colonies, the entire population is in jail," Meena Tiwari from All India Progressive Women's Association told HT.

Like it or not, the ban is here to stay 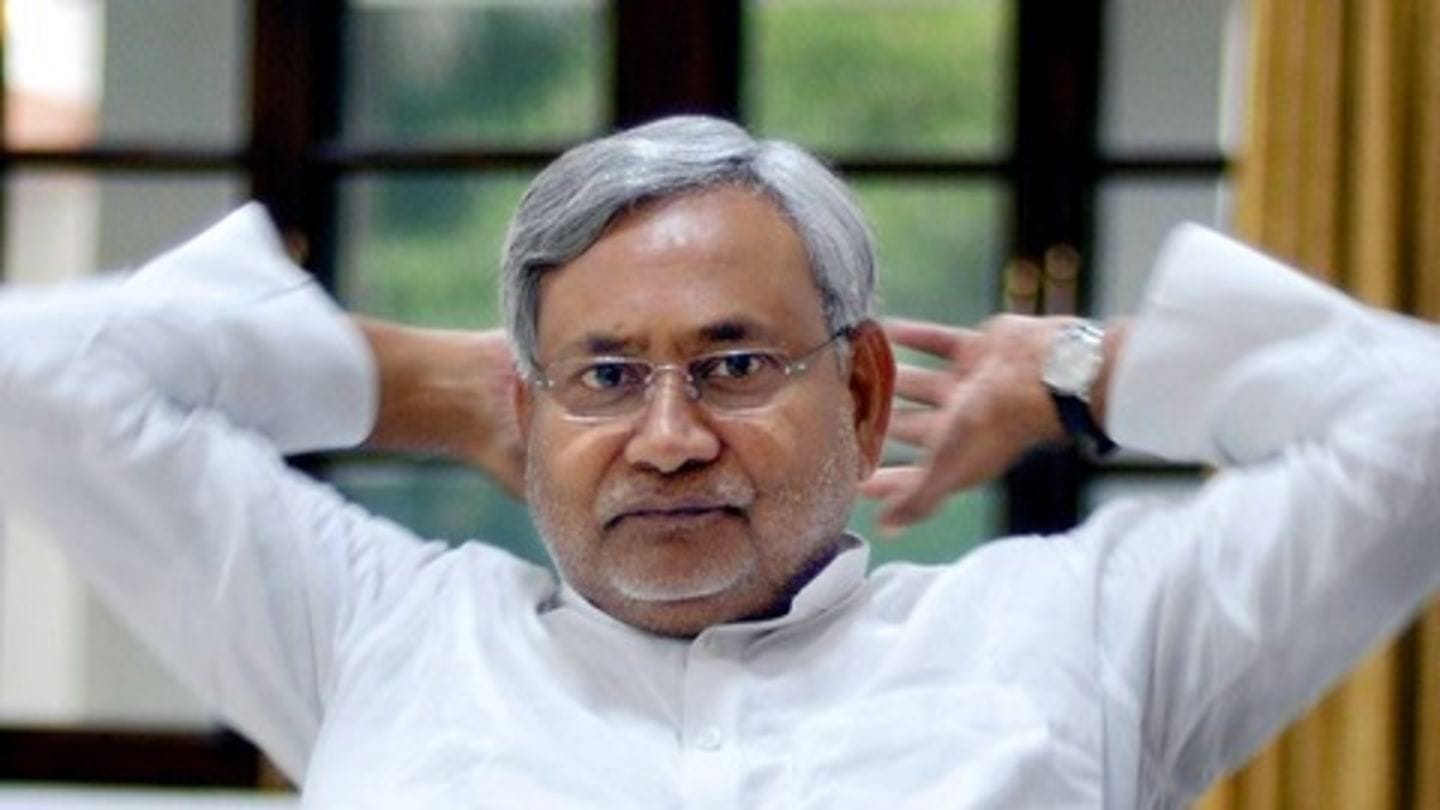 A total ban on alcohol, as demanded by several women's groups, was Kumar's key poll promise, which helped him rise to power in 2015. Female voters were reportedly one of the central forces behind his victory. Despite losing the Jehanabad assembly bypoll and growing fears that the prohibition may have angered his Mahadalit and OBC voters, Kumar's belief in the "people's movement" remains unfazed.