Articles about Center for Strategic and International Studies 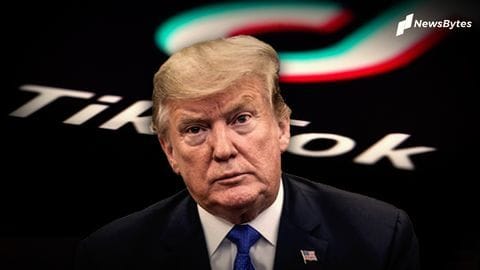 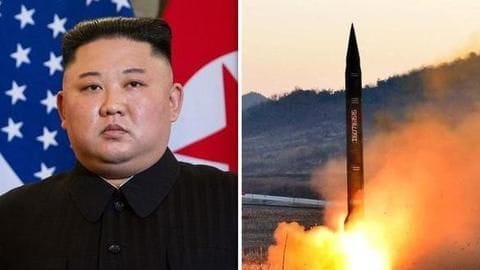 Activity has been detected at a North Korean long-range rocket site suggesting Pyongyang may be pursuing the "rapid rebuilding" of a test facility after the collapse of the Hanoi summit, according to the analysis of satellite imagery from a US think tank. World
Will continue advocating for India's membership in NSG: US

India hasn't been able to secure membership of the Nuclear Suppliers Group (NSG) because of China's veto, a Trump Administration official said today, asserting that the US will continue advocating for India's membership in the group as it meets all the criteria. 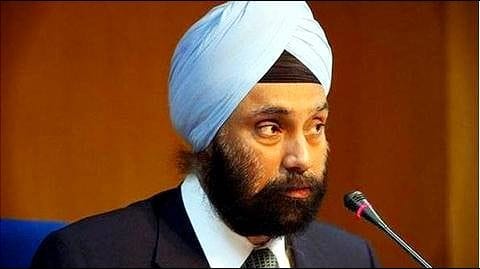 Indian Ambassador to the US, Navtej Singh Sarna, has slammed the American media for their "negative portrayal" of India, alleging that there is a tendency among foreign journalists based in India to pick up the "exception" stories and ignore the development news. 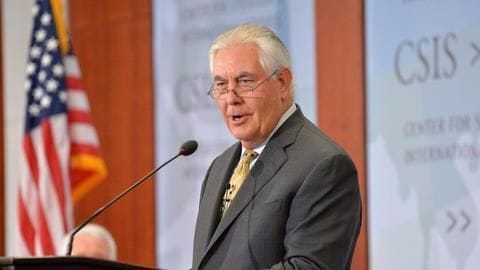 Ahead of his visit to India next week, US secretary of state Rex Tillerson in a policy address at the Washington-based Center for Strategic and International Studies outlined how US views relations with India. 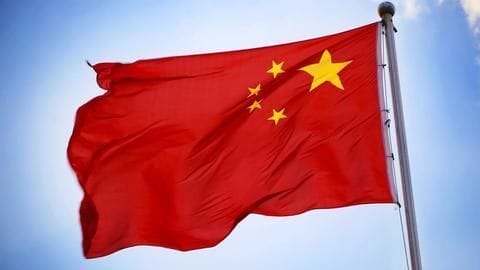 World
Rohingya crisis: What are China's interests in Rakhine?

Amid rampant violence against Rohingyas in Myanmar's Rakhine state, China and India have been backing its government. World
What would the US do if India-China war breaks out?

As the possibility of India-China conflict is looming large over the subcontinent, against the backdrop of the Sikkim standoff, two American experts have stated that the US will not be a silent witness in such a scenario and might even pressurize Beijing. 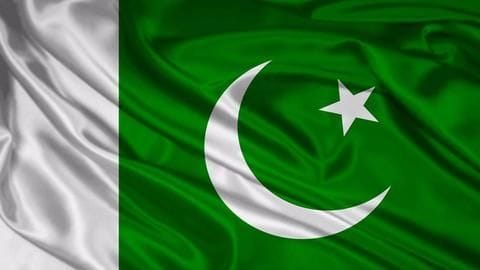 World
US designates Pakistan as a terrorist 'safe haven'

Possibly a sign of Trump administration's toughening stance against terrorism, the US listed Pakistan as one of the countries providing safe havens to terrorists in its "Country Report on Terrorism" published annually. 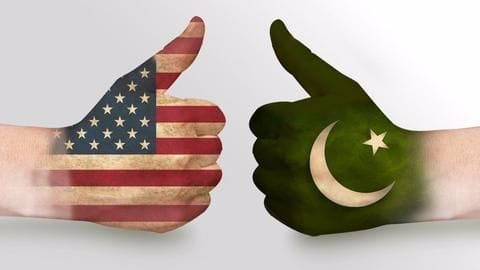 World
Pakistan not an ally, but a threat: US think-tank report

A Report published by the Center for Strategic and International Studies accused Pakistan of harbouring terrorist groups including the Haqqani network and Taliban. It further termed Pakistan more of a threat than an ally.