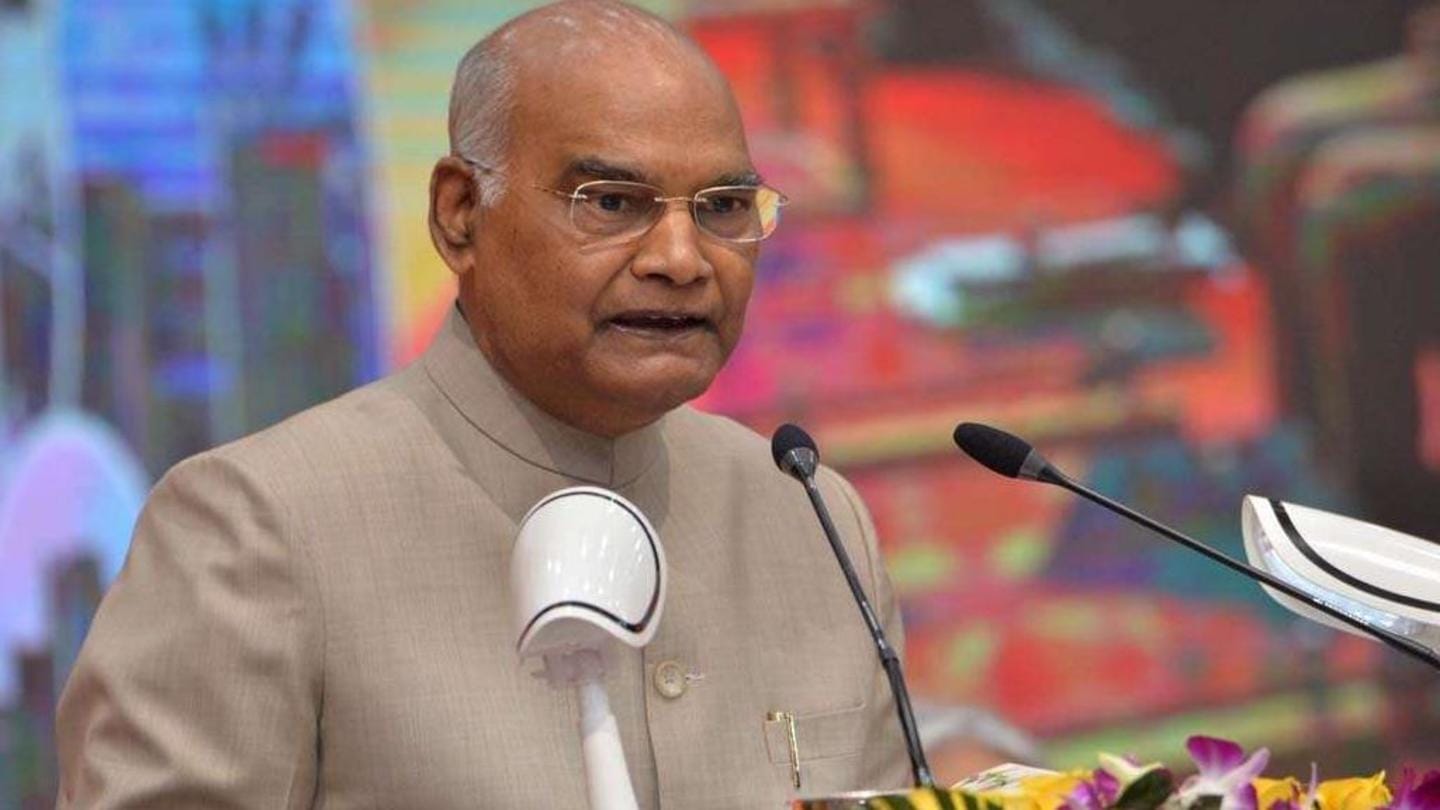 The condition of President Ram Nath Kovind is stable and he is being referred to the AIIMS for further investigation, the Army's Research and Referral Hospital said on Saturday. The Rashtrapati Bhavan in a statement said Kovind has been under observation after a routine medical check-up and has thanked all who inquired about his health and wished him well.

"The President has been under observation after a routine medical check-up. He thanks all who inquired about his health and wished him well," the Rashtrapati Bhavan said in a tweet.

Here is what Rashtrapati Bhavan tweeted

The President has been under observation after a routine medical checkup. He thanks all who enquired about his health and wished him well. 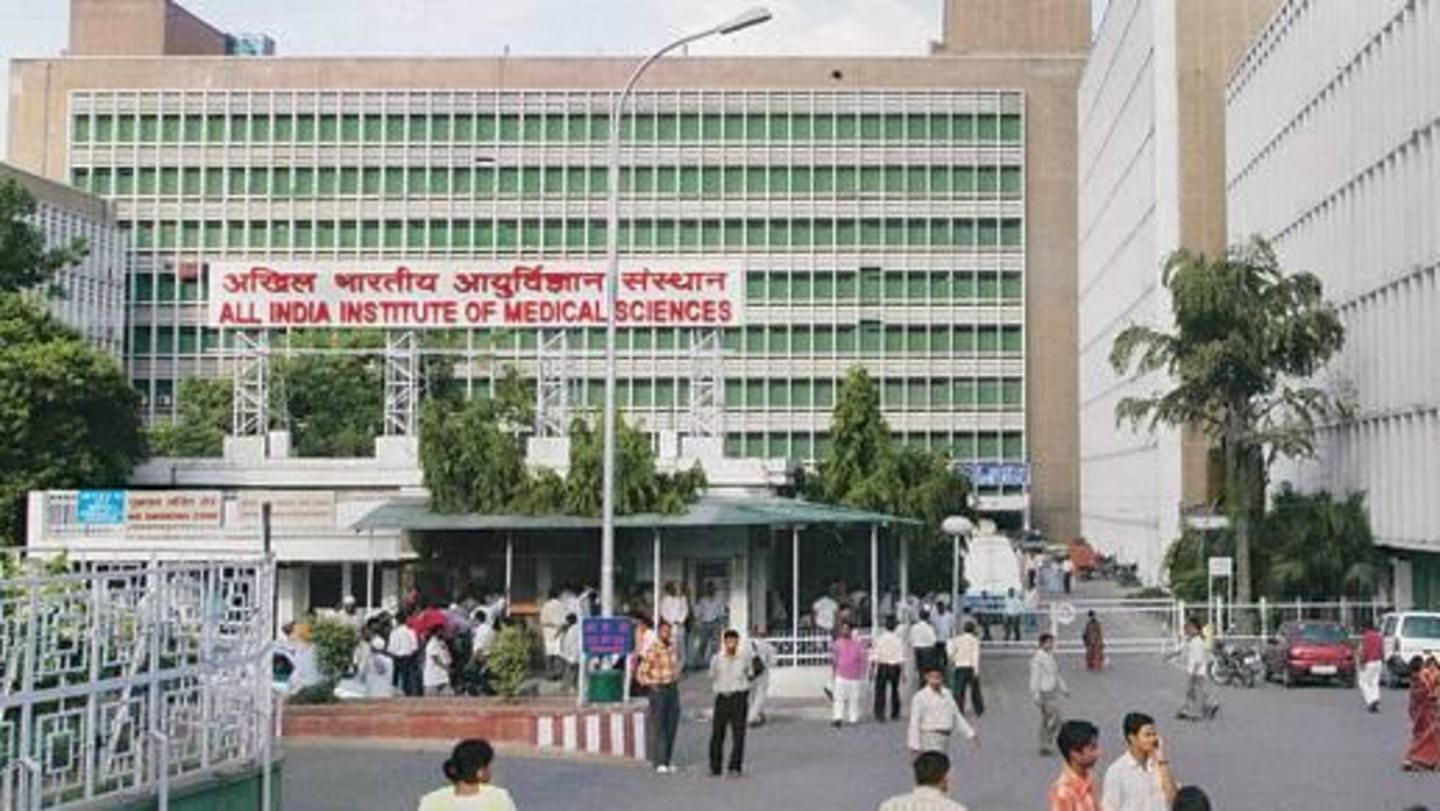 The President, aged 75, had undergone a health check-up at the military hospital following a chest discomfort on Friday morning. "The condition of President Shri Ram Nath Kovind is stable. He is being referred to AIIMS (All India Institute of Medical Sciences), Delhi for further investigation," the hospital said in a medical bulletin on Saturday. 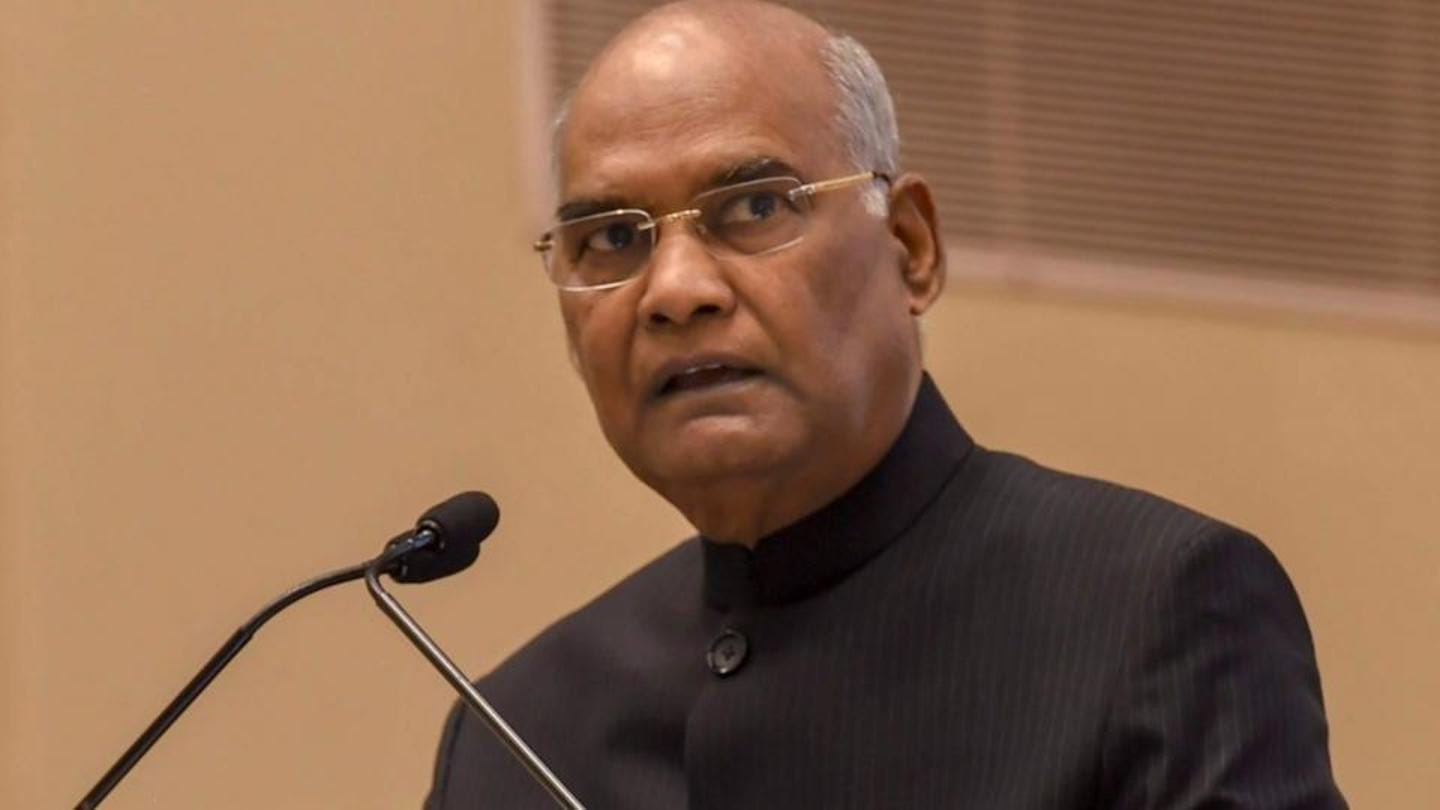 The hospital had said on Friday, "President of India visited Army Hospital (R&R) following chest discomfort this morning. He is undergoing routine check-up and is under observation." Defense Minister Rajnath Singh visited Kovind at the Army hospital on Friday. President Kovind got his first shot of the COVID-19 vaccine earlier this month.

President had earlier urged all eligible citizens to get vaccinated "President thanked all doctors, nurses, health workers, and administrators who are successfully implementing the largest vaccination drive in history and urged all eligible citizens to get vaccinated," his office had written on Twitter at that time. Kovind has been serving as the 14th President of India since winning the 2017 presidential election. He had joined the Bharatiya Janata Party (BJP) in 1991.