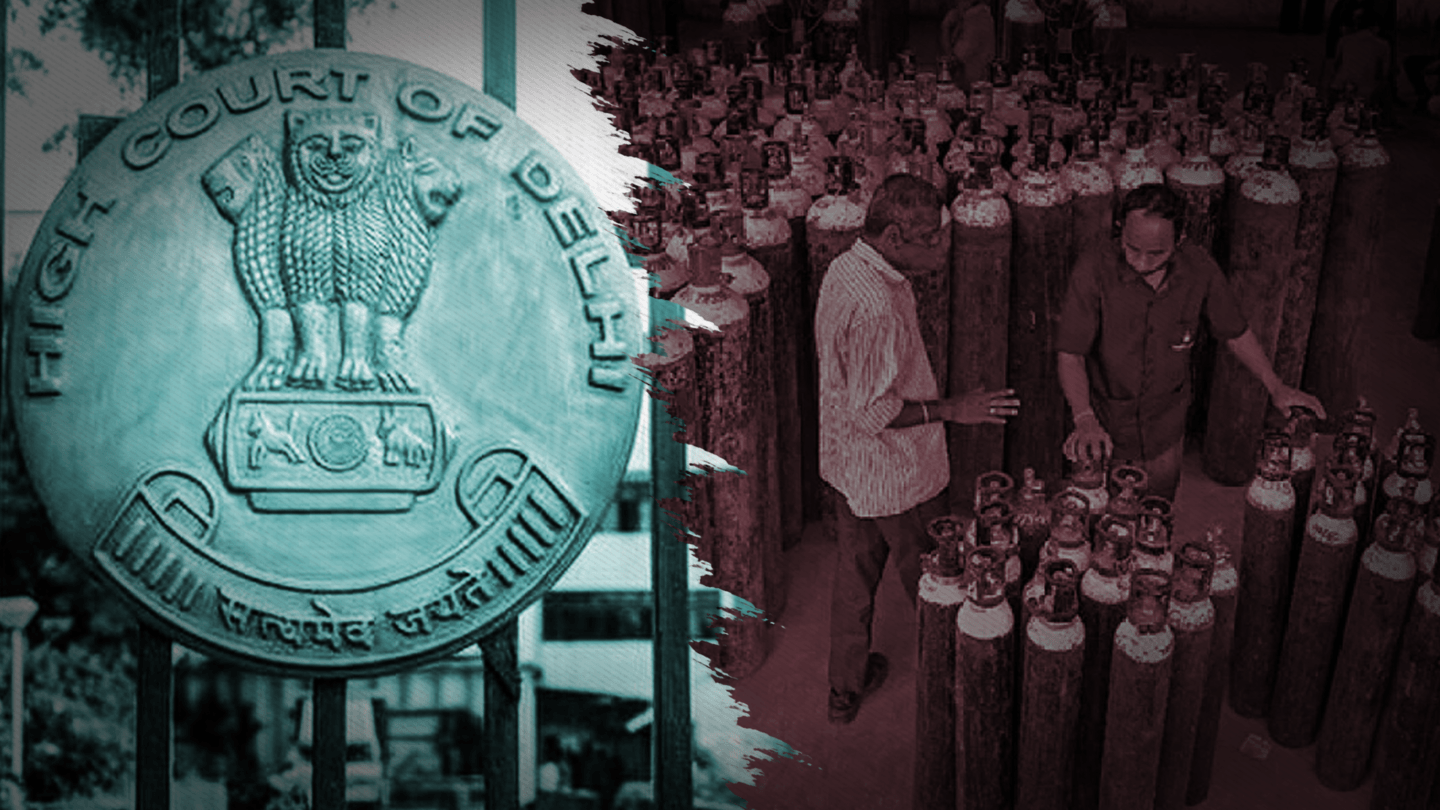 Two top hospitals in Delhi have reported that their oxygen stocks would only last a few hours, even as the national capital has seen a major surge in COVID-19 cases. The oxygen shortage at Sir Ganga Ram Hospital and Max Hospital was addressed by the Delhi High Court at a hearing earlier on Tuesday. The court sought information from the Centre in the matter.

Max Hospital has 6-12 hours' worth of oxygen left

Earlier in the day, the Max Hospital said that its supplies have been disrupted. The facility said it has only six to 12 hours' worth of oxygen left. Meanwhile, authorities at Sir Ganga Ram Hospital said that their supplies will run for around eight hours. 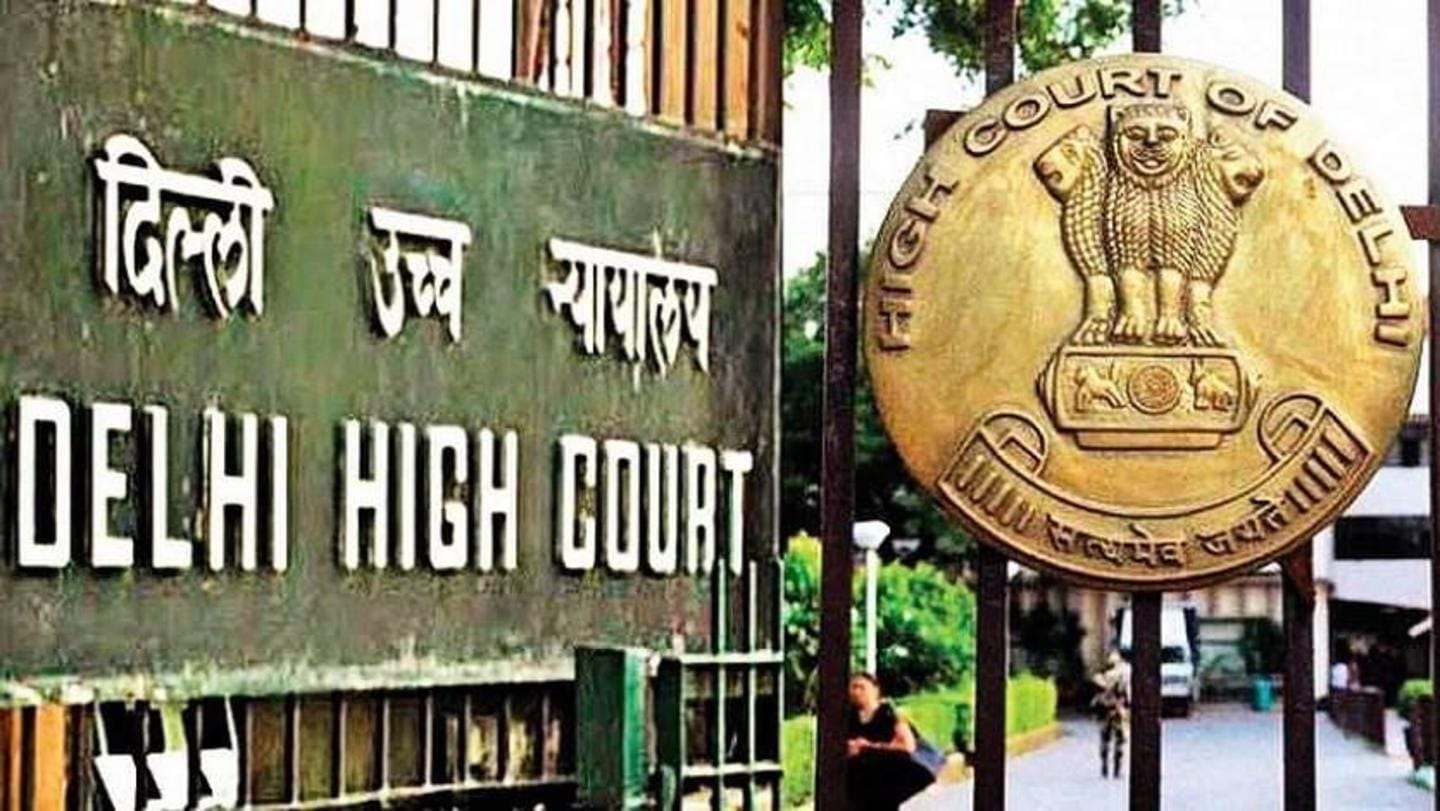 A bench of Justices Vipin Sanghi and Rekha Palli heard a petition concerning the COVID-19 situation in the National Capital Region (NCR). "Economic interests can't override human lives. Else we are heading for a disaster," the court said, urging the Centre to cut down industrial use of oxygen immediately. "We might end up losing nearly a crore of people," the court said.

'Why did you not stop oxygen to industries immediately?' 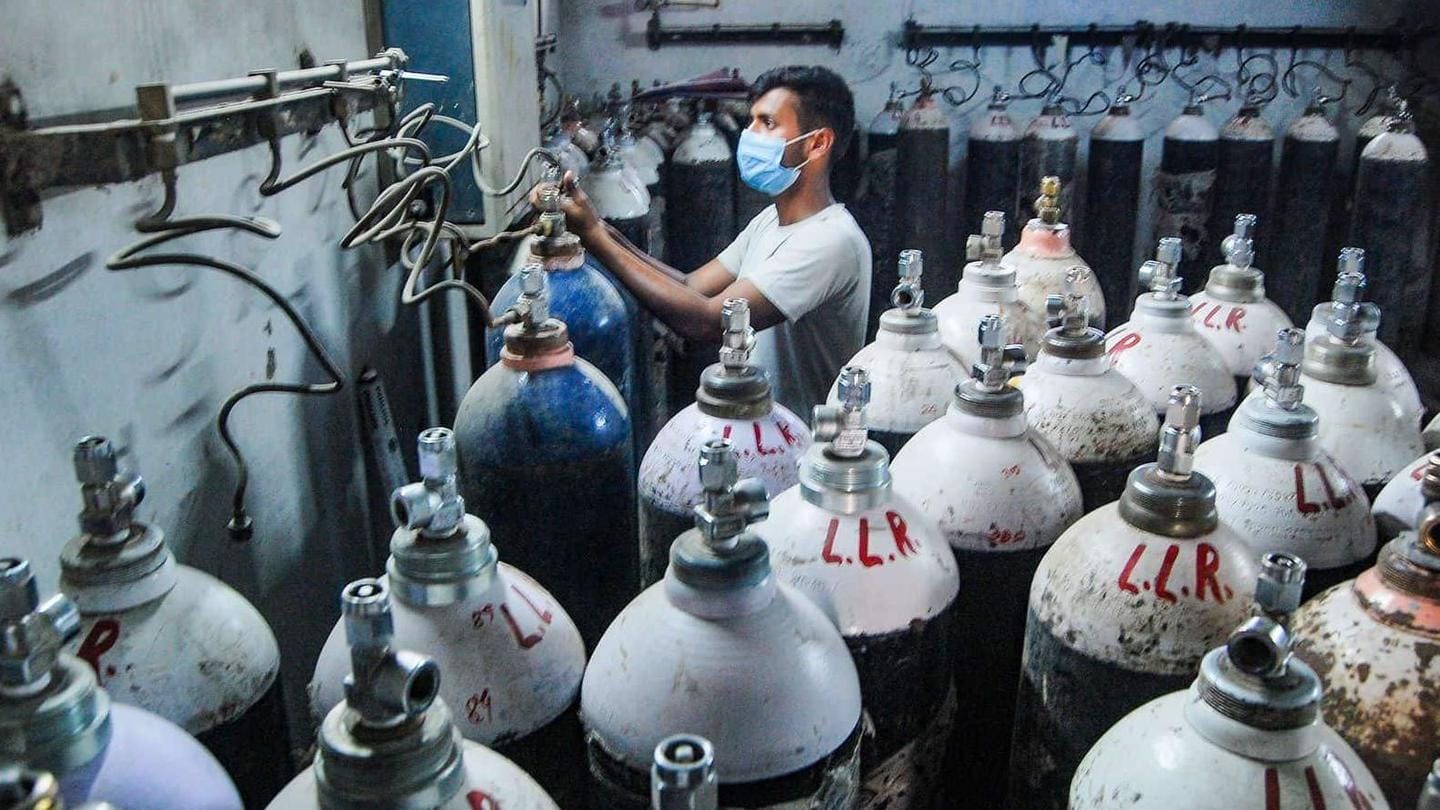 Taking note of the Centre's affidavit banning the industrial use of oxygen from April 22, the court said, "Why did you not stop oxygen to industries immediately? Why wait till April 22. I was very surprised." Without action, the court warned a "bigger disaster" was imminent. It also suggested increasing the number of COVID-19 beds in hospitals that have their own oxygen generating capacity. 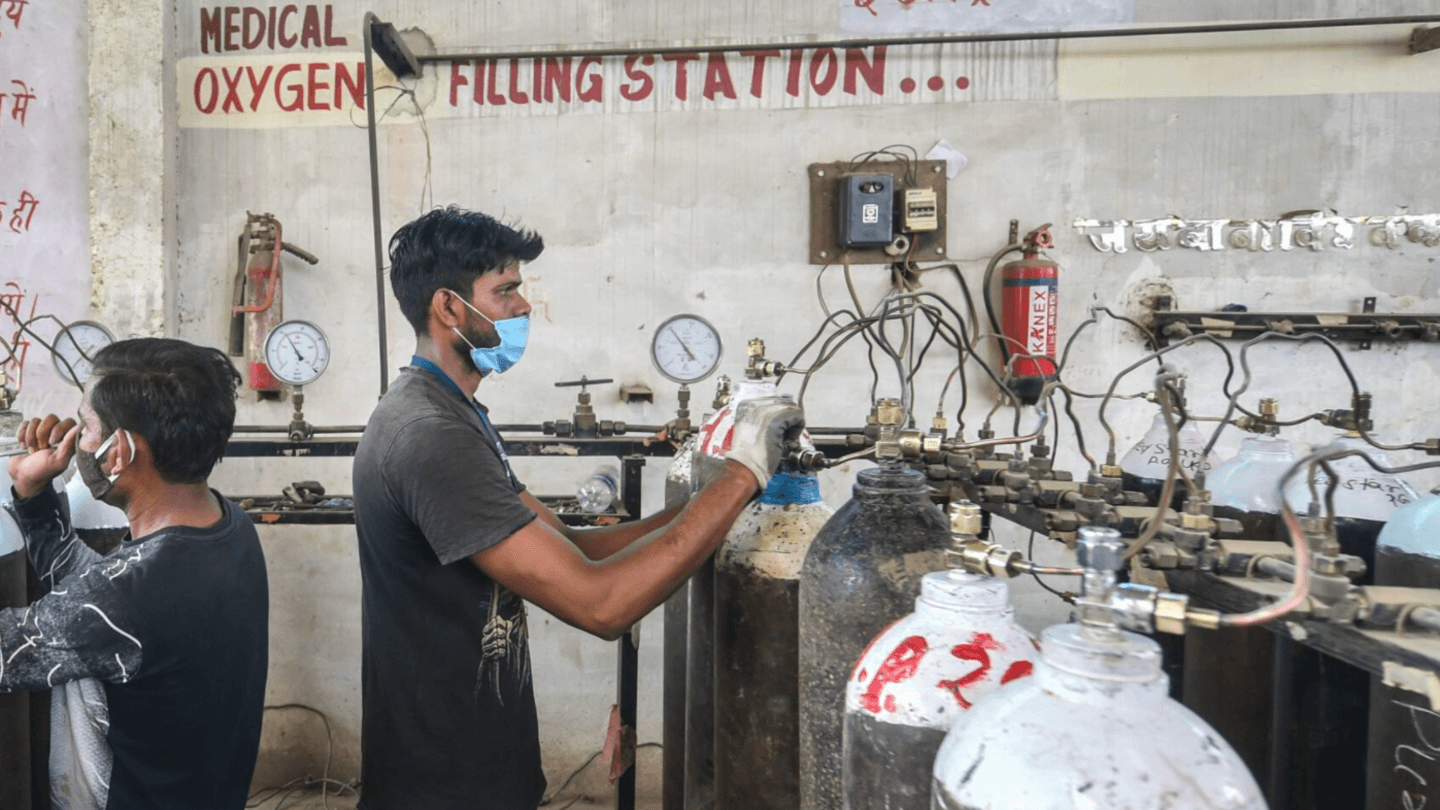