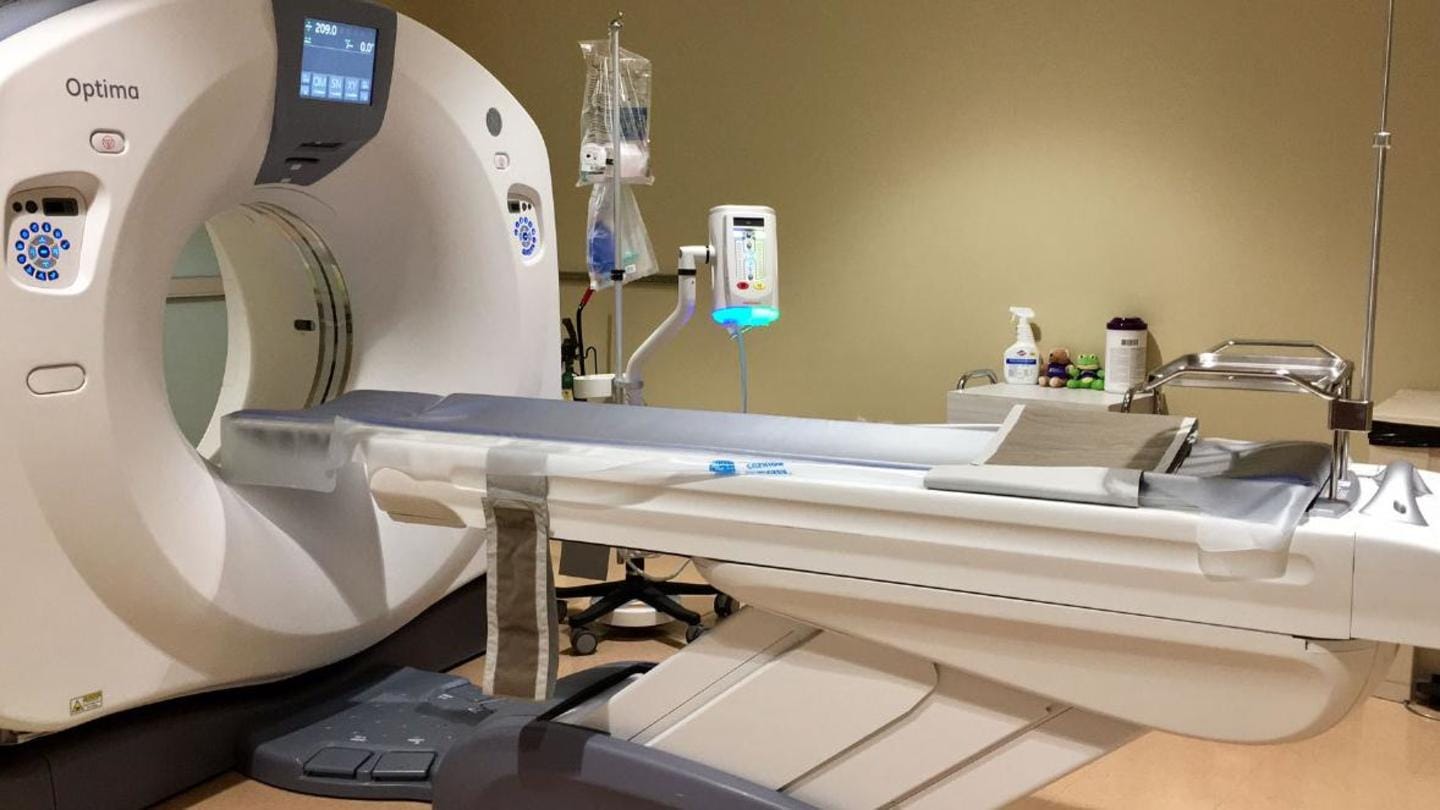 Amid a staggering surge in COVID-19 cases, India's top experts on Monday said RT-PCR tests detect coronavirus in around 80 percent of the cases, so clinical features and CT scans/chest X-rays should be used to rule out false negatives in symptomatic patients followed by a repeat test after 24 hours.

In this article
Variants

1,189 samples have tested positive for 'variants of concern' 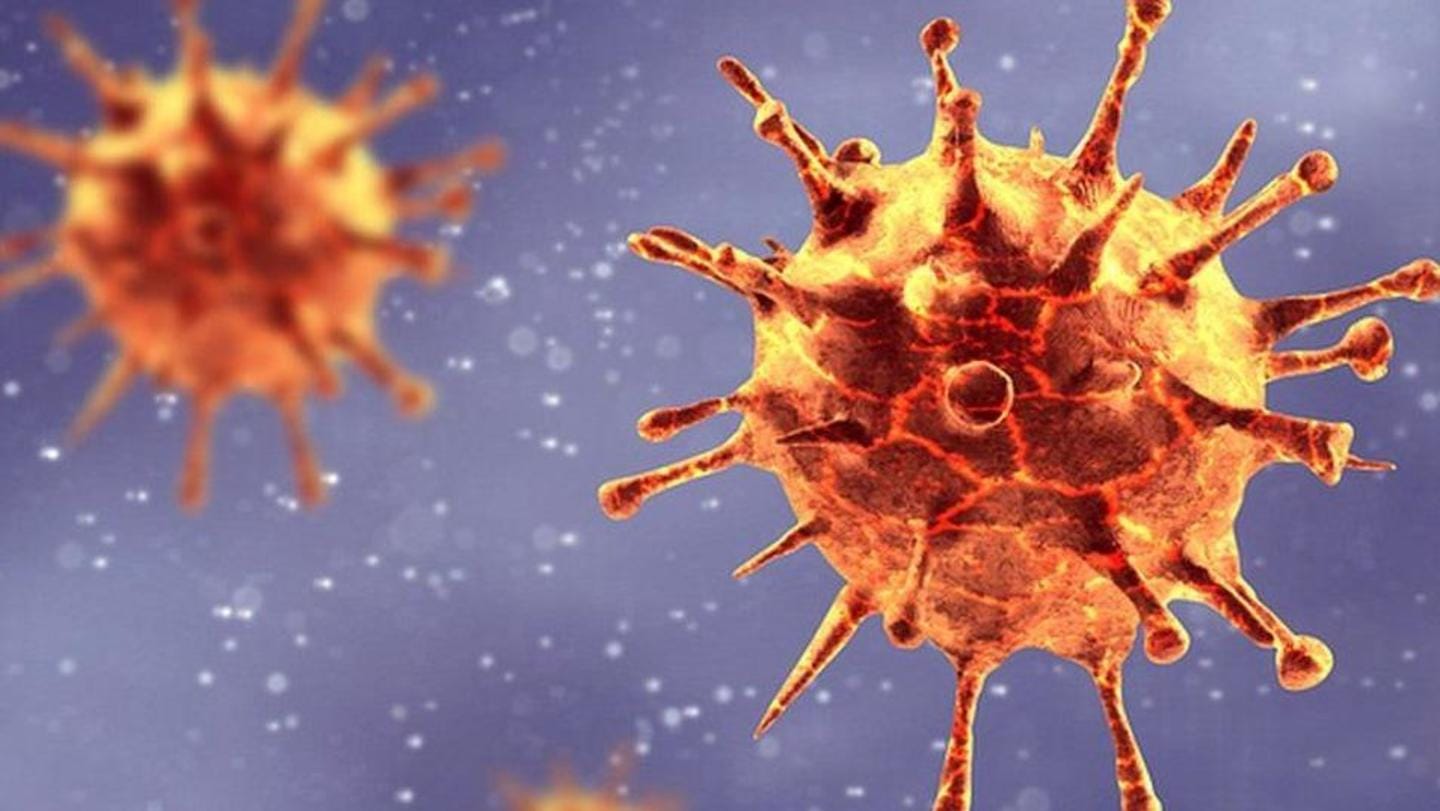 Amid SARS COV-2 "variants of concern" circulating, they said RT-PCR tests do not miss mutations as the ones being used in India target more than two genes.

According to government data till April 15, 1,189 samples have tested positive for "variants of concern" of SARS COV-2 in India including 1,109 UK-variant samples, 79 South African variant samples, and one sample with the Brazil variant.

RT-PCR test has a sensitivity of around 80 percent

Based on ICMR data, the current variants are also being picked up by the RT-PCR tests. The RT-PCR test has a sensitivity of around 80 percent and therefore 20 percent of the cases can still be missed out.

Low viral load may lead to a negative result 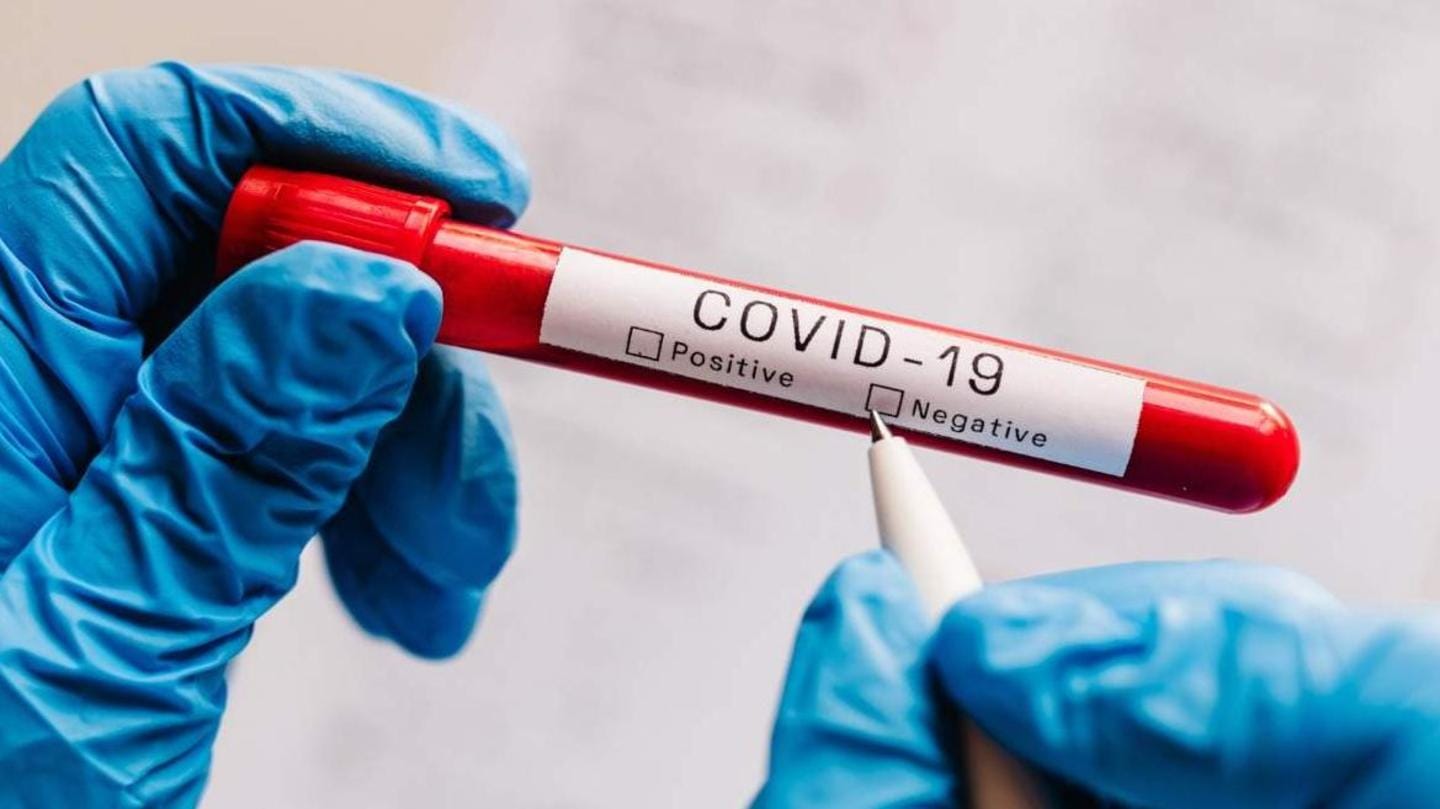 "If the sample is not properly taken or the test is done when the viral load is low, it may test negative," said AIIMS Director Dr. Randeep Guleria.

If a person is symptomatic, a combination of clinical features, CT/chest X-ray can be used for COVID-19's presumptive diagnosis and treatment should be started accordingly. The test should be repeated after 24 hours, Dr. Guleria said.

Dr. Samiran Panda, the Head of Epidemiology and Communicable Diseases at the Indian Council of Medical Research, said the mutants -- variants from the UK, Brazil, and South Africa -- are not able to evade the diagnostic RT-PCR testing that is being conducted in India.

'Some infections will remain undetected irrespective of the mutations' 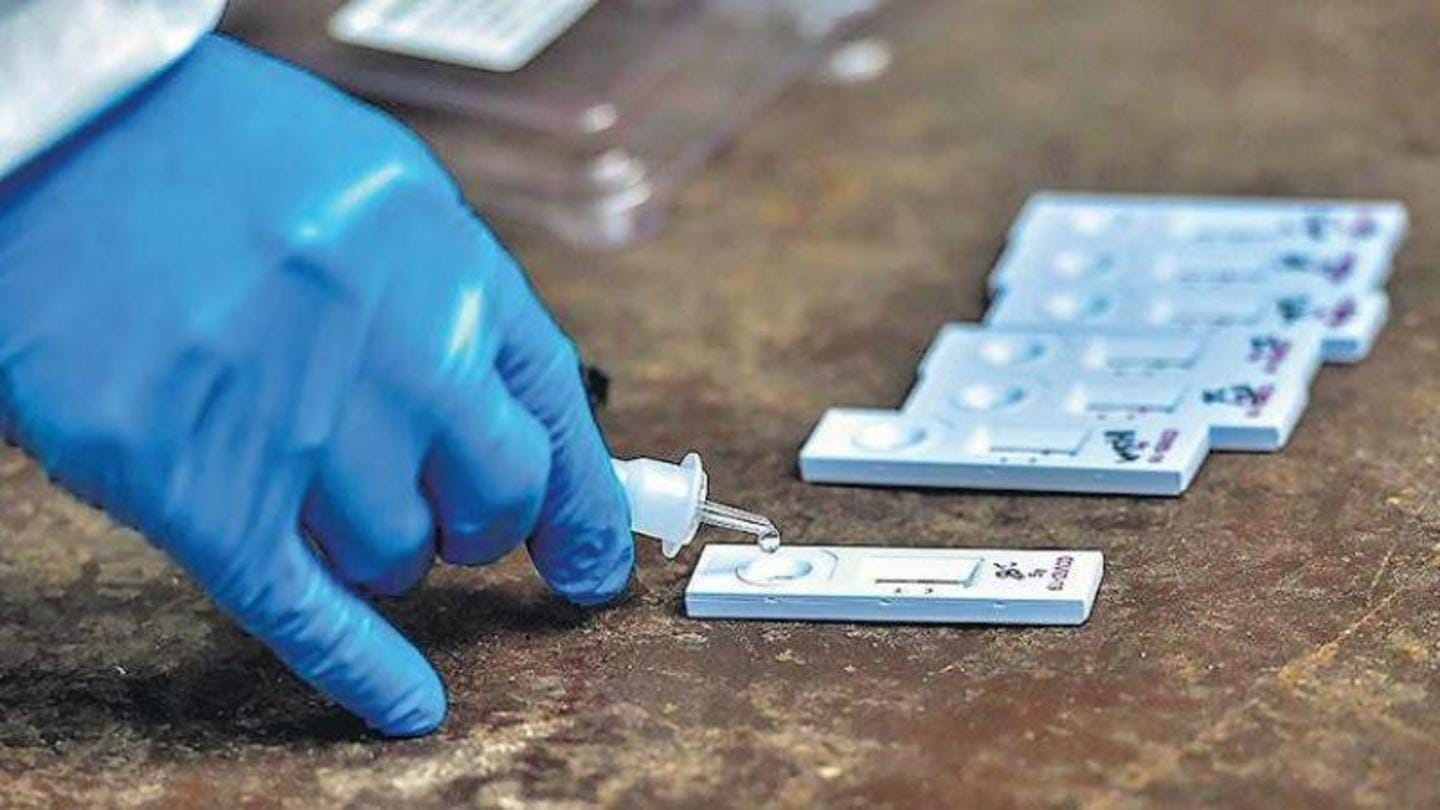 "In India, we have to be able to detect two or more genes of virus so if a mutation happens on one area then the RT-PCR test kits will be able to capture it and it is capturing. However, some infections will remain undetected irrespective of mutations happening," Dr. Panda said.

Moreover, all the mutants have been identified from these tests only, he said.

'Clinical symptoms, CT scan reports should be considered for treatment' 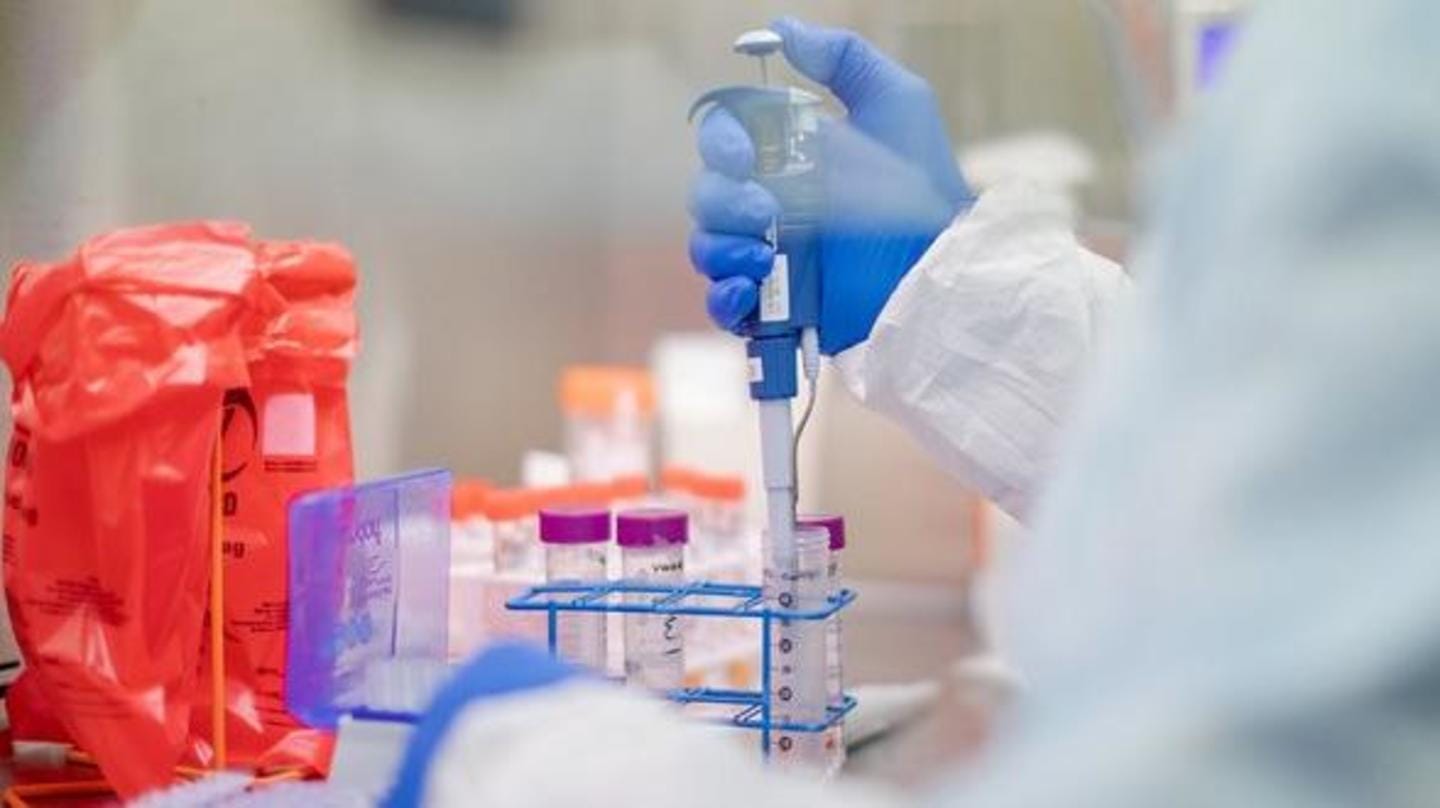 Clinical symptoms and CT scan reports should be the guiding factor for treatment rather than relying only on the RT-PCR test which has a sensitivity of around 80 percent, another senior doctor said.

Even the rapid antigen test has a sensitivity of only 40 percent, he said, adding, so many patients will be missed if we rely only upon these tests.