Cheque-books of six banks to be invalid from December 31 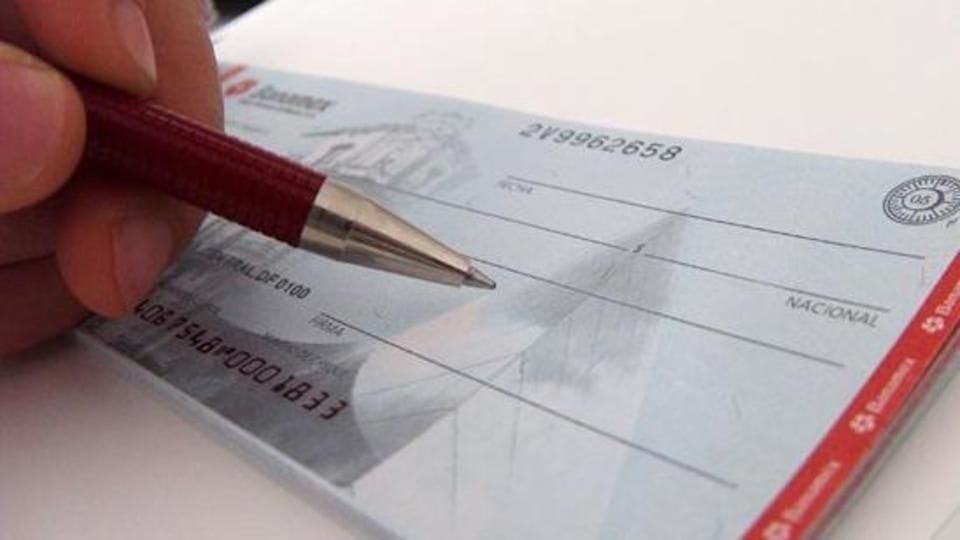 A brief look into the SBI's merger history 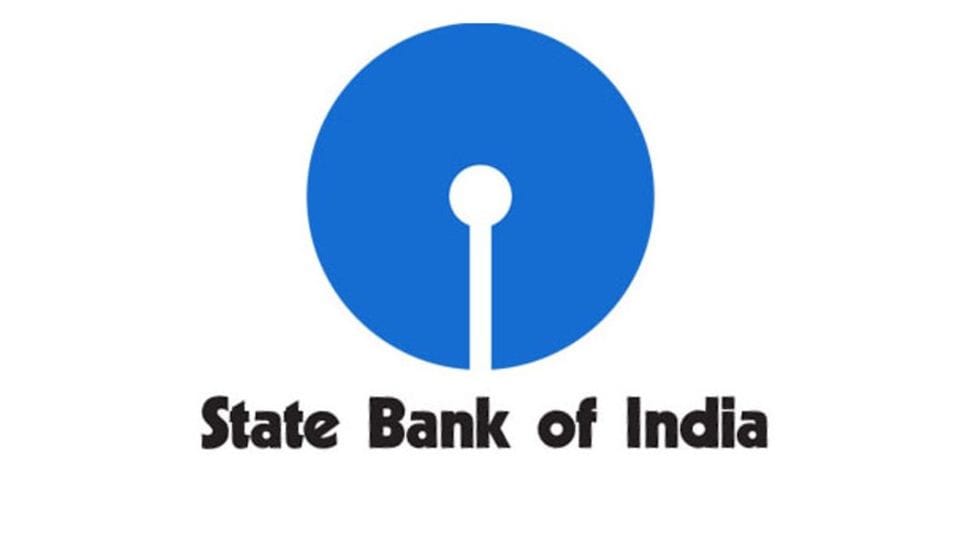 Changes after the merger

After the merger, names and IFSC codes of 1,300 of the six banks' branches became invalid. Most of the changes were limited to Delhi, Chennai, Mumbai, Bengaluru, Kolkata, Lucknow and Hyderabad. The IFSC code is essential for transfer of money online.

Here's how you can get the new chequebooks 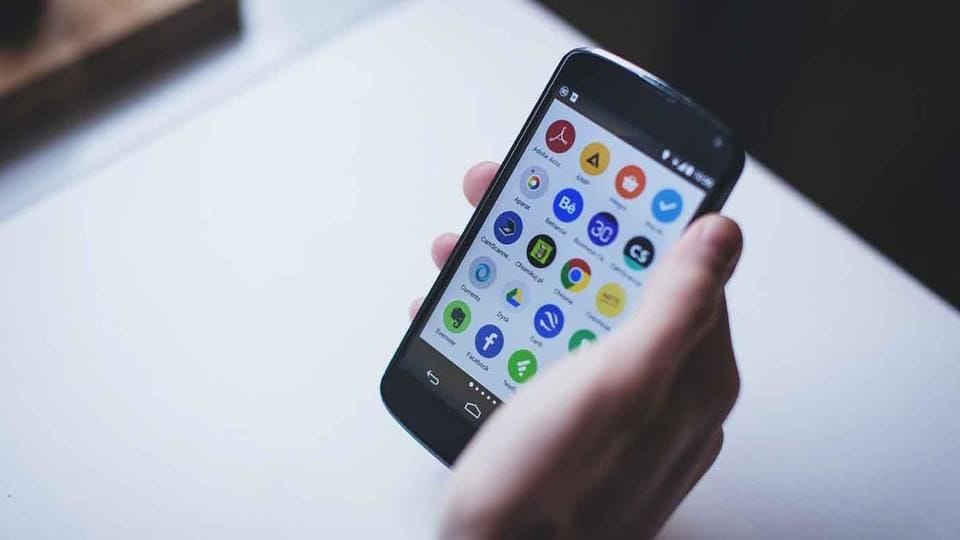 The new chequebooks issued by SBI bear the new IFSC code. To replace their old ones and get new chequebooks, customers have to submit an application at their branch. Customers can also do the same via internet or mobile banking. SBI has urged people to apply for new chequebooks before the deadline to avoid inconvenience.