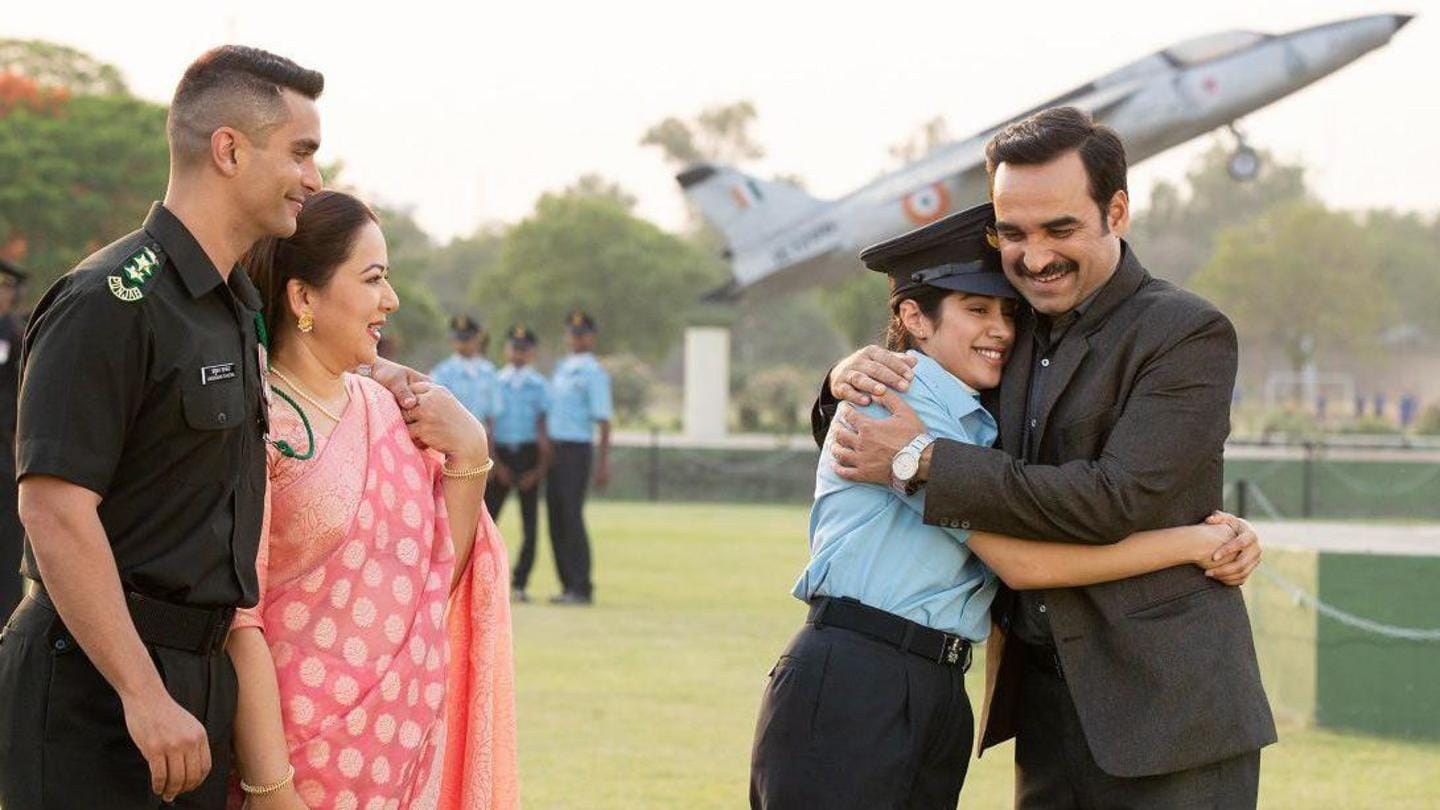 On Friday, the Delhi High Court rejected a plea seeking a stay on Netflix's Gunjan Saxena: The Kargil Girl, saying that IAF can take action against the movie if it was "aggrieved." The plea, filed by an NGO, had claimed the movie portrayed the air force in an unflattering light. A bench of Chief Justice DN Patel and Justice Prateek Jalan heard the matter.

The Janhvi Kapoor-starrer had run into a huge controversy The movie, starring Janhvi Kapoor, is based on decorated pilot Flight Lieutenant Gunjan Saxena's life. Upon release, the movie stirred controversy and was accused of portraying IAF officers as misogynists. The NGO, Justice for Rights Foundation, filed for a stay, saying that Dharma Productions (which produced the movie) had dishonored its promise to accurately represent the IAF. In fact, the IAF was equally miffed.

Negative portrayal of IAF abuse of freedom of speech: Plea

"The false and negative portrayal of the Indian Air Force is an abuse of freedom of expression. Before the release of the movie Gunjan Saxena: The Kargil Girl, the IAF had requested Dharma Productions to modify or delete the objectionable scenes," said the plea. 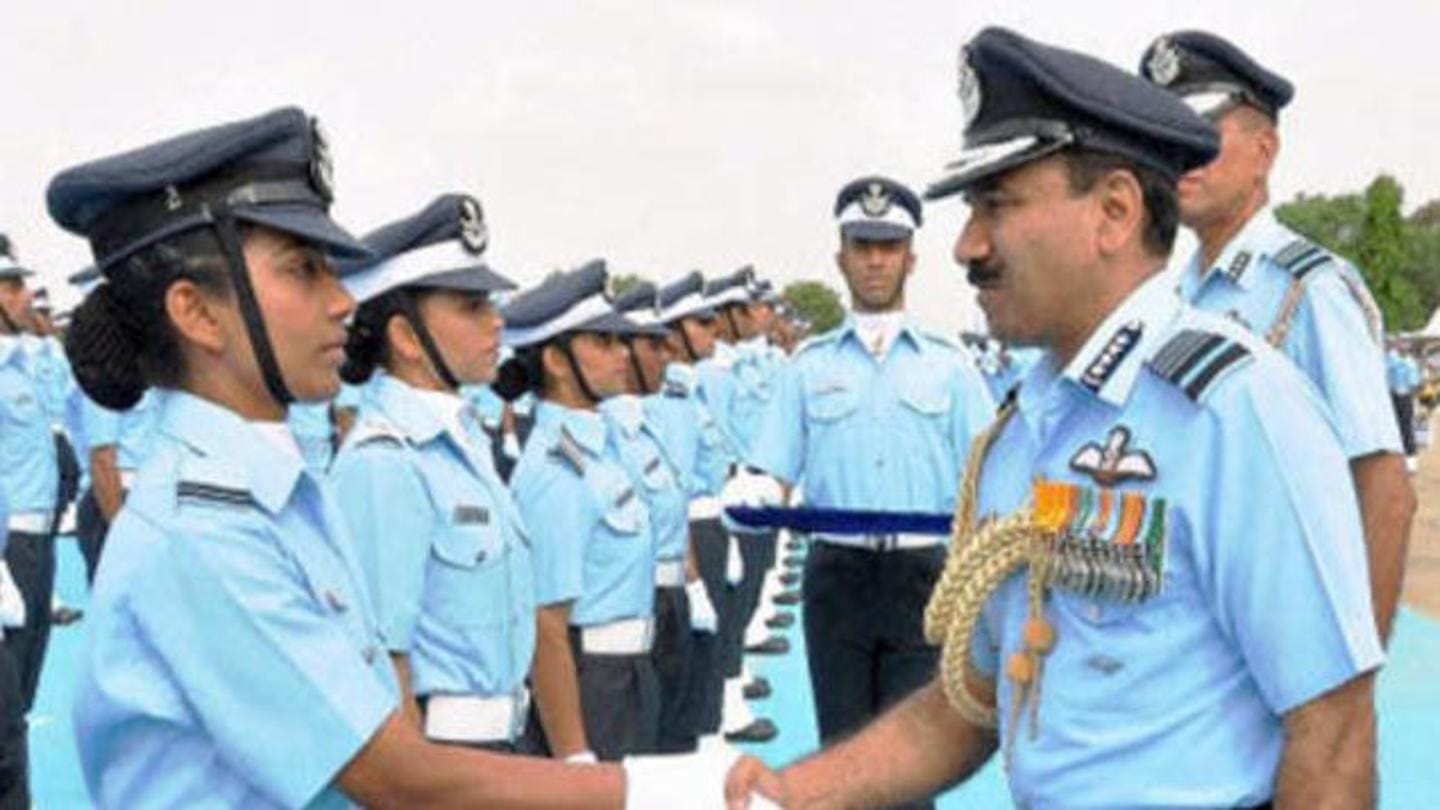 The NGO in its plea, filed through advocate Amit Kumar Sharma, alleged the movie's gender discrimination was "incorrect, false and misleading." It also claimed that "glorious and prestigious Indian Air Force has ensured that the organization is gender-neutral," hence, the movie's representation was inaccurate. On this, HC asked what is the legal basis for demanding that IAF is always shown in "a positive light."

During hearing, bench wondered if our institutions are "weak" 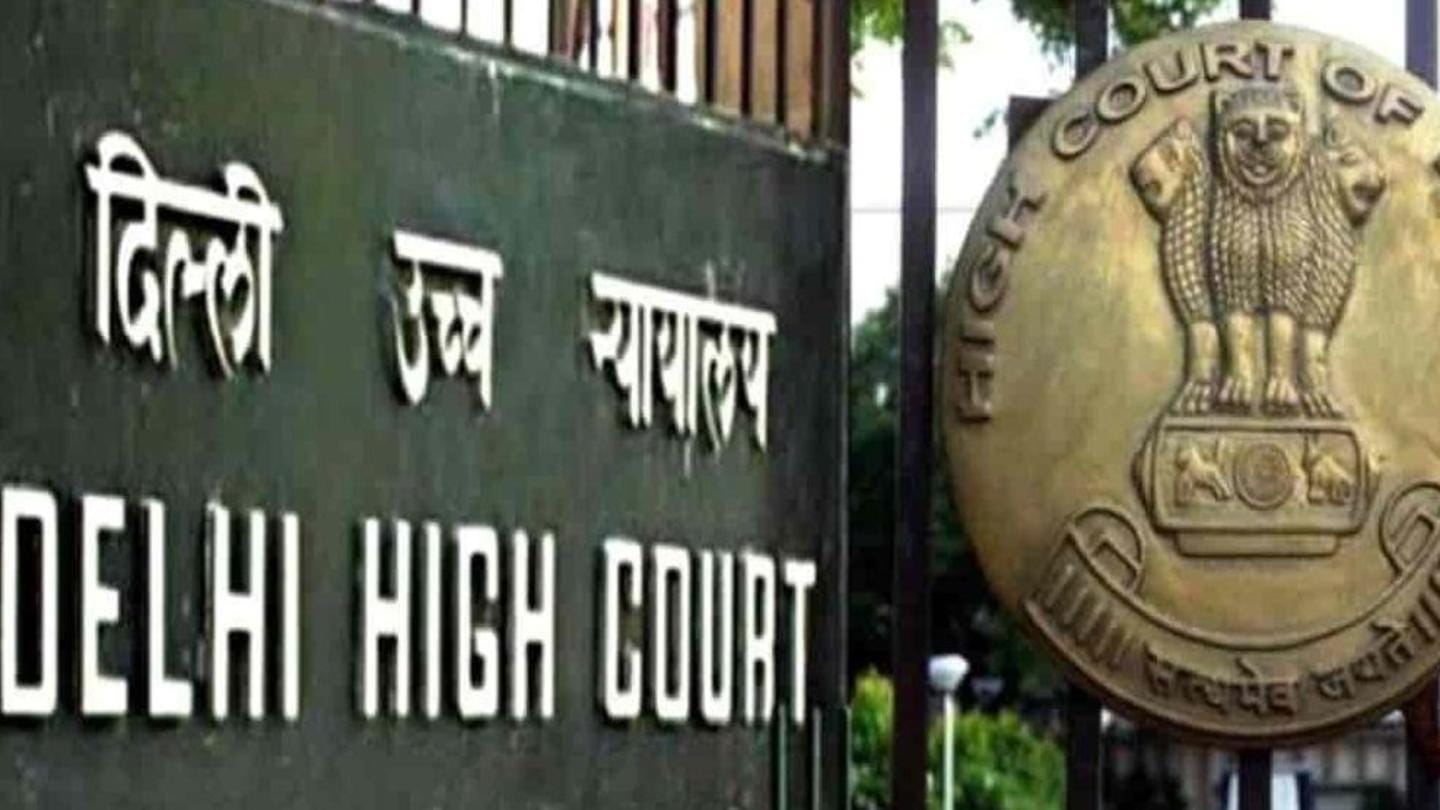 The court also questioned the thought behind the plea, saying, "Why this kind of sensitivity to a movie or a book? Are our institutions so weak?" About IAF, the bench commented that the "shoulders of our armed forces" are broad enough to protect its reputation. "The IAF is alive to the situation. Let them take action," the bench added.