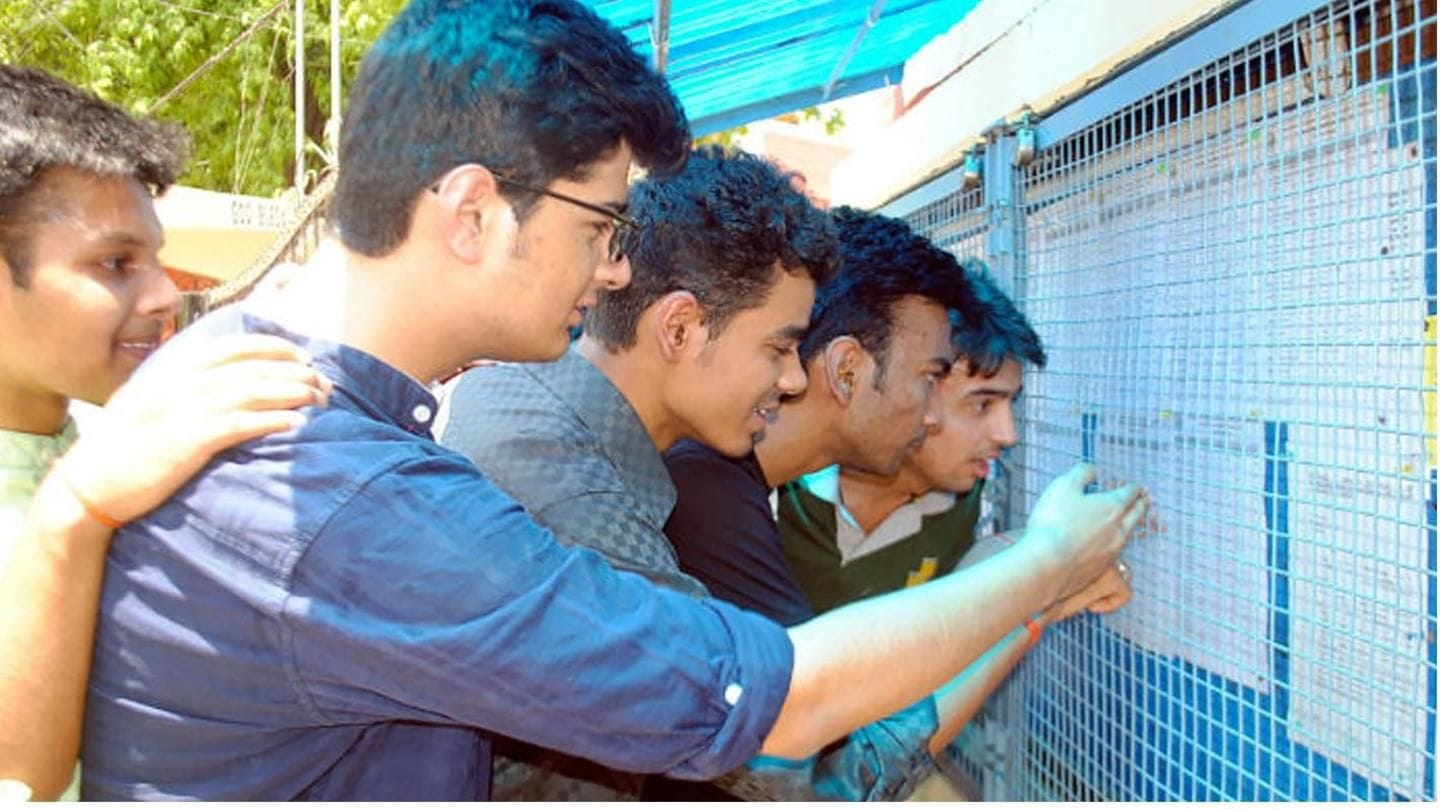 Over 5,000 students took admission in various colleges under the Delhi University, a day after the second cut-off lists were released. Candidates were relieved with the admission process going smoothly this time after technical glitches caused some difficulties during admission after first cut-off release. Over 15,000 admissions took place during the three days after first cut-off lists were released. However, 2,388 students canceled admissions. 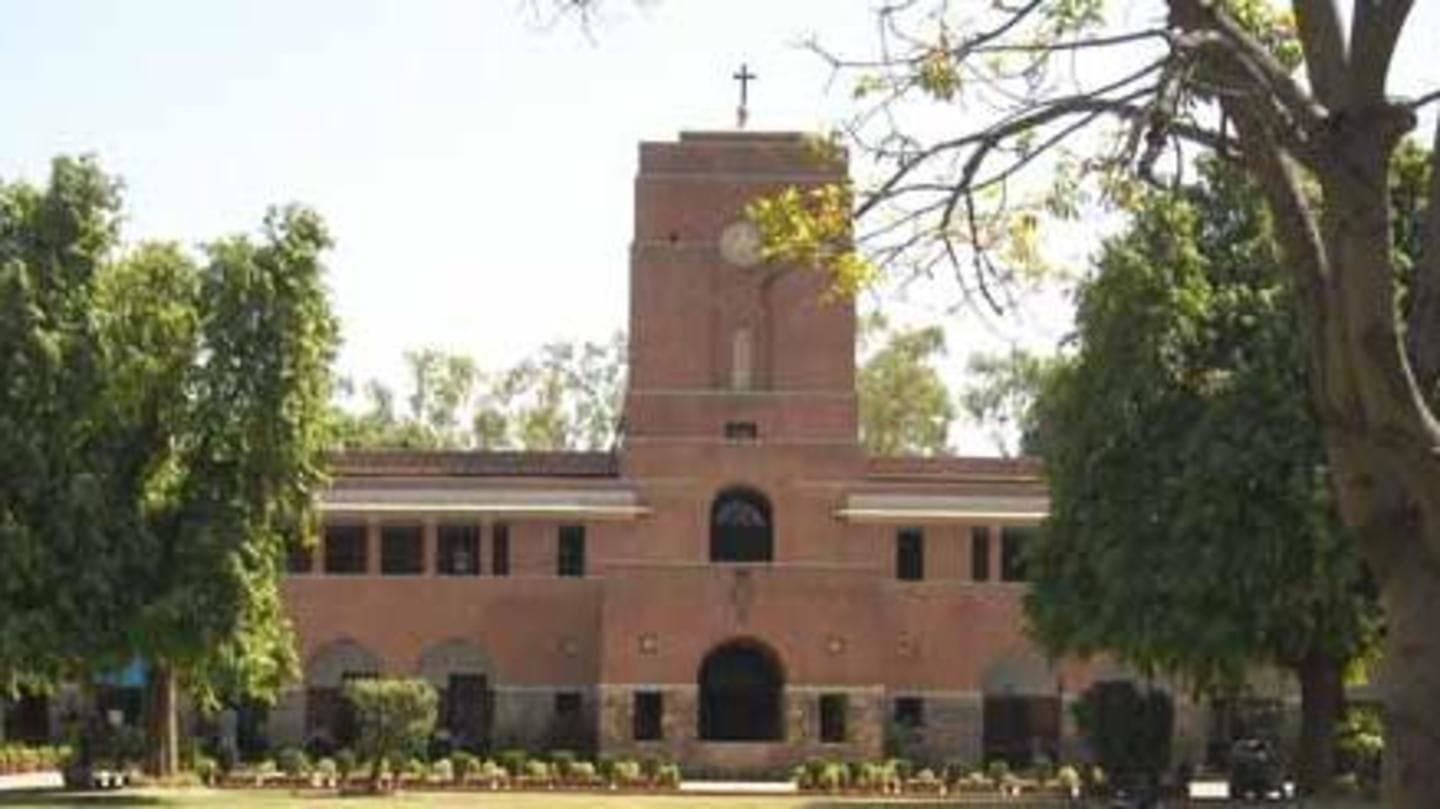 Around 280,000 aspirants have made payments this year

DU threw open its admission portal for aspirants of various undergraduate courses on May 15. The registration for these courses ended on June 7. According to an official from the university, 278,544 aspirants have made payments. Last year, around 2.20 lakh candidates had made payments.