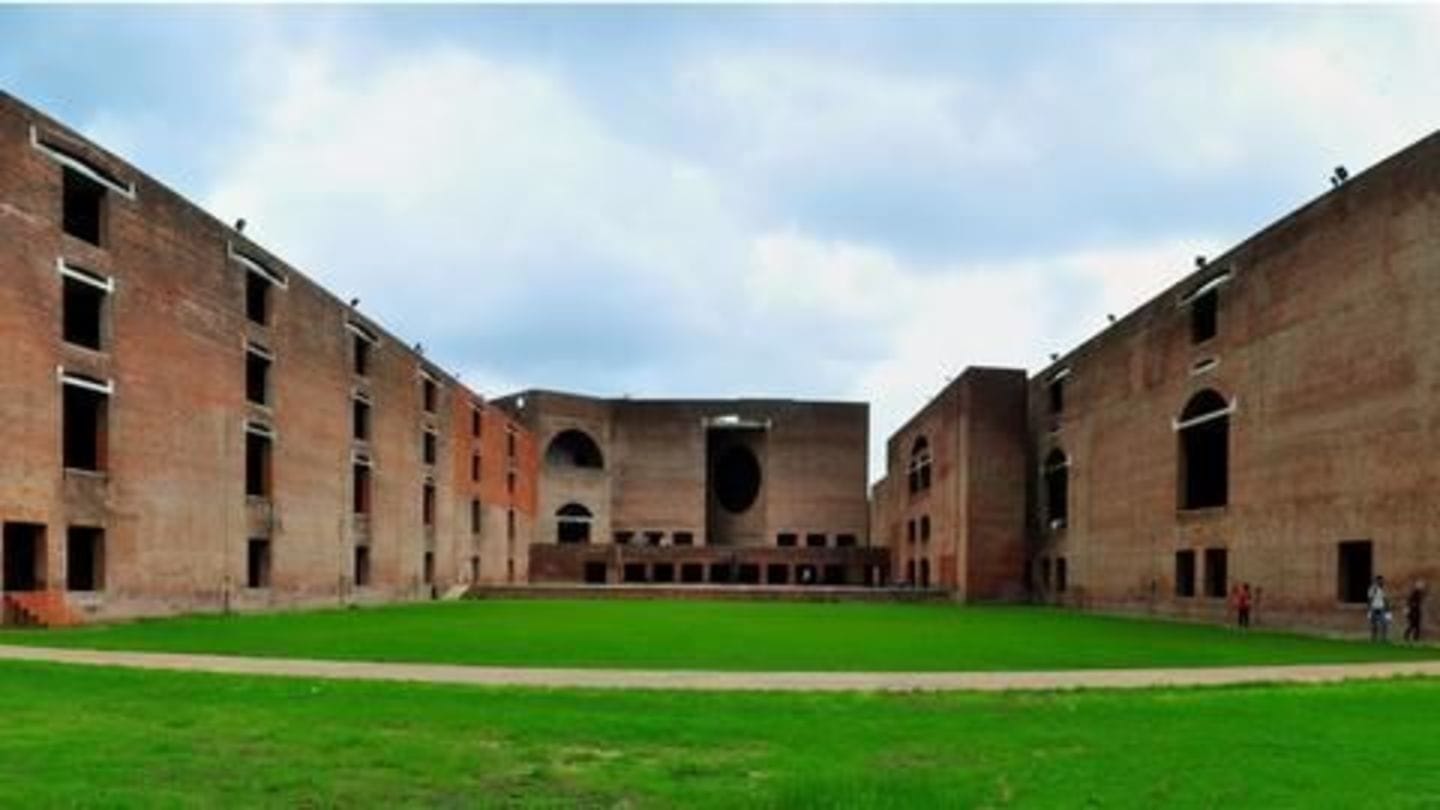 IIM Ahmedabad's 2017-19 academic batch will be seeing some noted and diverse students in attendance with regard to gender, work experience and educational background. Some of these students have already received recognition in various professions including film-making, sports and fashion. Existing students at IIM-A believed such a diverse class will contribute towards an enriching experience. Management institutions have become a hotbed these days. Students already studying at the IIM-A also shed light as to how will the coming of celebs as students will affect the classroom environment. Students said it was interesting to see how management courses were gaining foothold. Let us see the list of professionals who are now part of the 2017-2019 batch. International tennis player Rashmi Teltumbde did her undergraduate studies from Texas Tech University in the US in 2014 and won 14 academic awards there. Teltumbde also represented India in 3 junior Grand Slams. The tennis player believes IIM-A would help her reach her goals quickly. The founder of UrbanThela, Anchal Taatya started the Superfood Company and won the first prize in BYST (Tata Trust and IFCI organization) B-plan competition. Taatya also got awarded the Best All-Round student award at NITK Surathkal. The reason Taatya wants to study at IIM-A is because it would cement his technical foundation in business management. CS Prakhyat made 9 award-winning short films and was selected for 17 International Film Festival, spanning over the USA, UK, Canada, Slovenia and India. Prakhyat believes that an academic year at the IIM-A would help him develop a marketing acumen to increase the outreach of his films. Fashion designer Aditi Agarwal is a graduate from NIFT and has worked with a native hand-embroidery firm in Lucknow. Agarwal said that she knew she needed formal management training to take her family business forward. She further added that passion also required studying and a certain amount of training.

IIM-A has always been open to students from diverse backgrounds IIM-Ahmedabad is probably one of the premier institutions which is known to select diverse group of students. Earlier in June this year, a group of nine Jharkhand ministers took management and leadership lessons at the IIM-A, so that they could deliver their pre-poll promises. The Jharkhand ministers took part in the 'Management and Leadership for Good Governance' programme.