It was just a hug, not Rafale deal: Sidhu 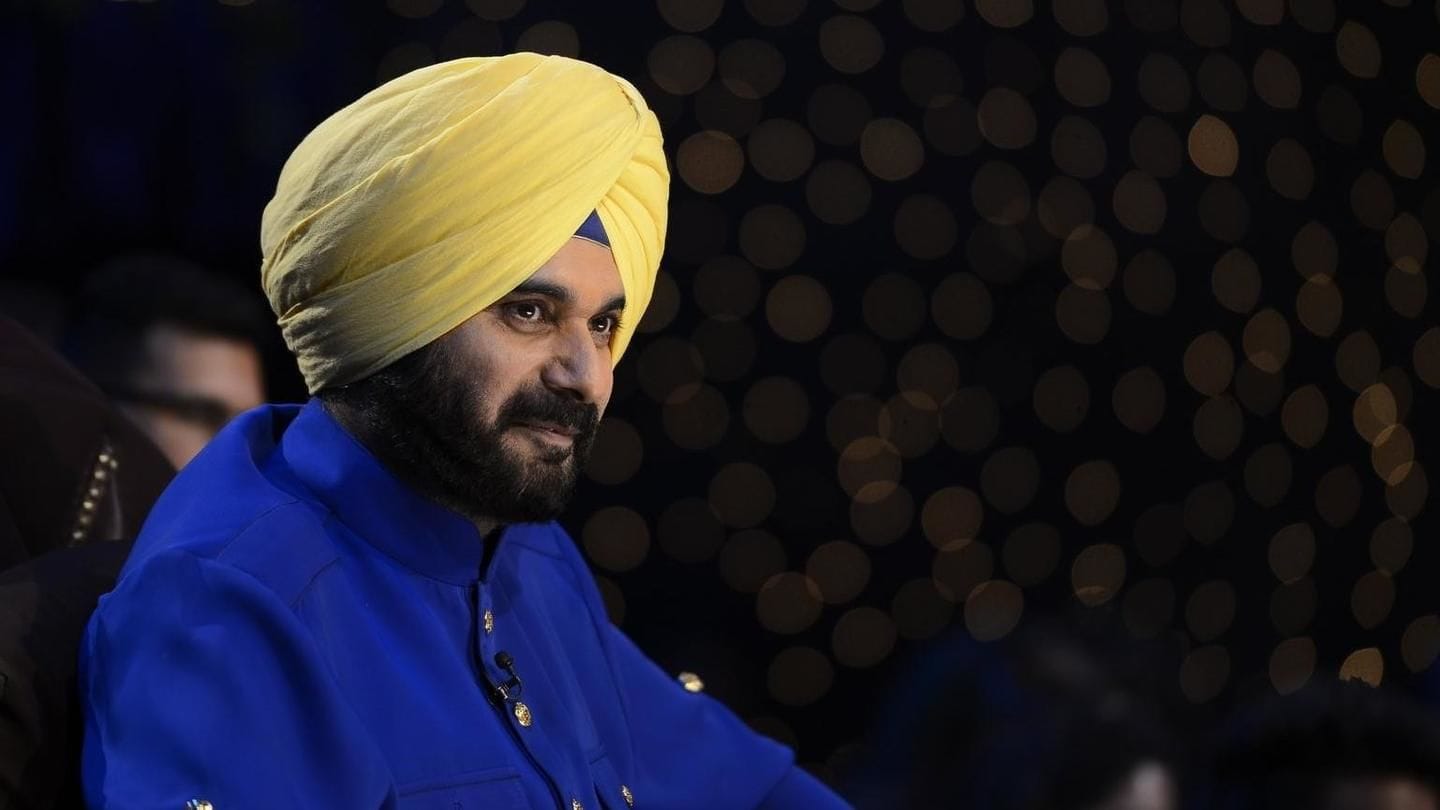 Asserting that his hug to Pakistan's Army Chief has been blown out of proportion, Punjab minister Navjot Singh Sidhu targeted the BJP today saying it was just a "jhappi" (hug) and "not a Rafale deal". Notably, the cricketer-turned-politician's Congress party has been attacking the BJP-led government at Center over Rafale fighter jet deal alleging a scam worth several crore rupees in the matter.

After Defense Minister Nirmala Sitharaman said the gesture was demoralizing for Indian soldiers, Sidhu retorted, "Sidhu has become so important that the Defense Minister makes a statement. It was just a 'jhappi' (hug), not a conspiracy or Rafale deal. It's not firing bullets at Gursikhs."

'Do players of India, Pakistan not shake hands during match?' 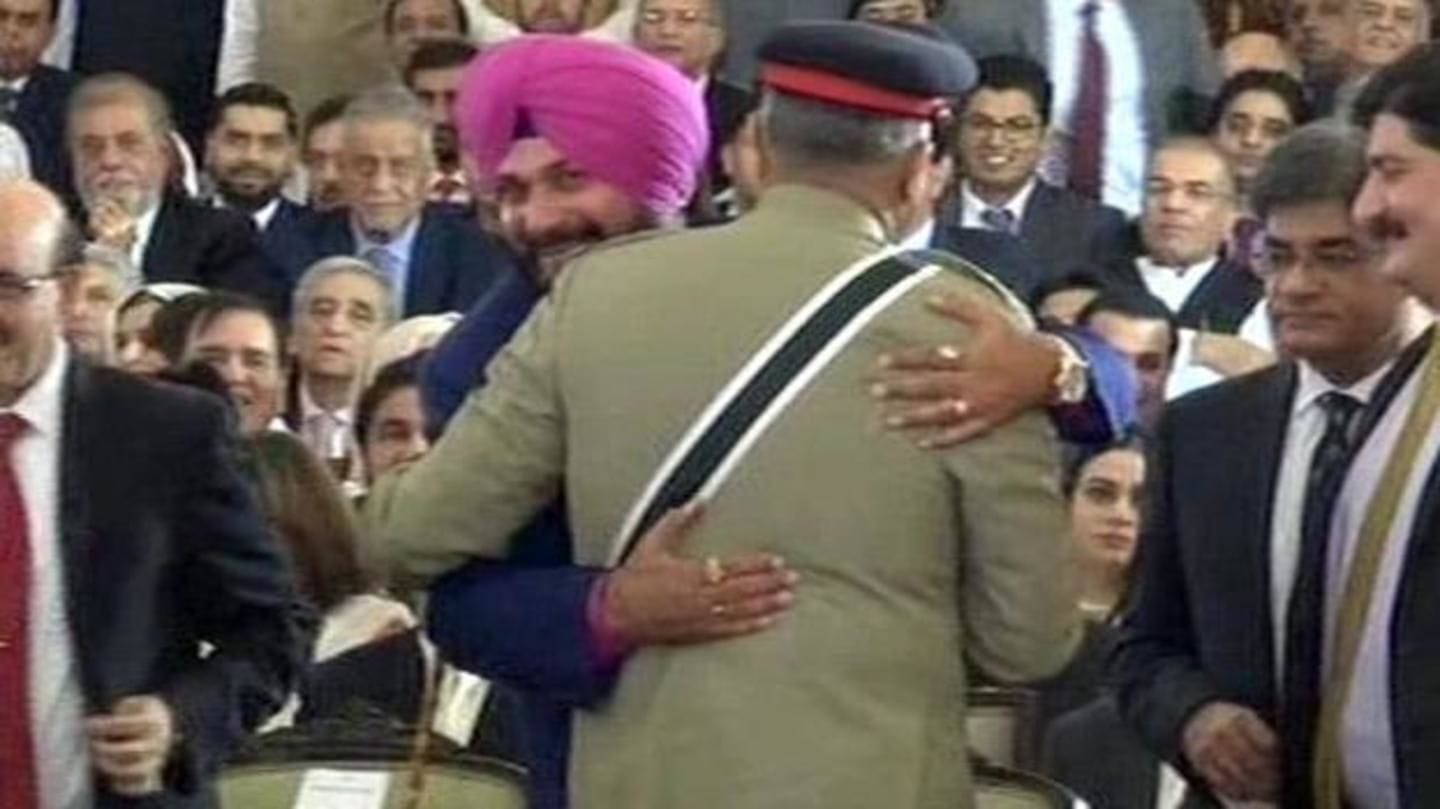 The controversy began when Sidhu attended the swearing-in ceremony of Imran Khan as PM last month in Pakistan where he hugged Pakistan Army Chief Qamar Javed Bajwa. Sidhu asked whether players will not shake hands when a cricket match takes place between India and Pakistan. "If Imran, who had played several matches here hugs Virat, will he show his back to him," he asked.

"Be partner in good work. Why are you creating hurdles?" 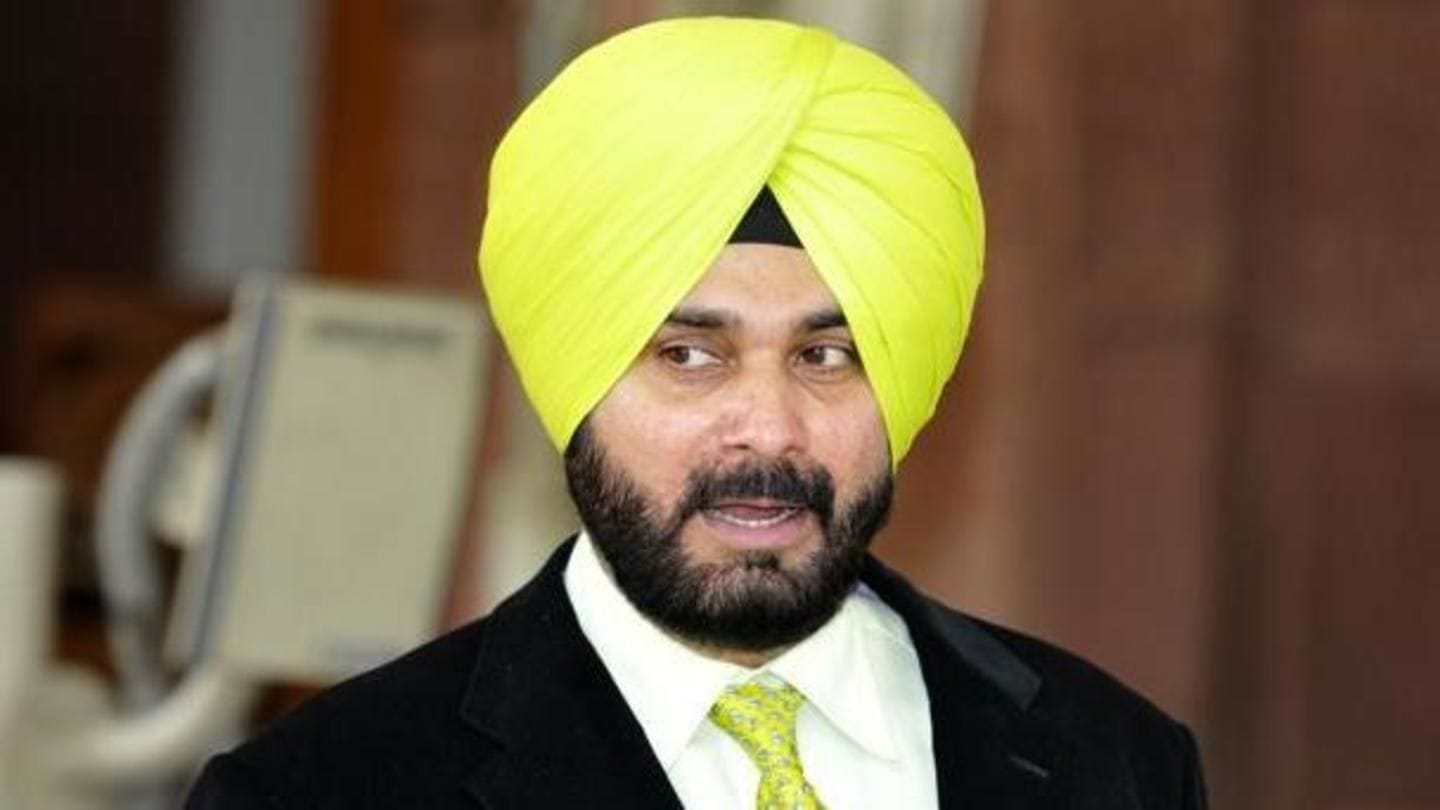