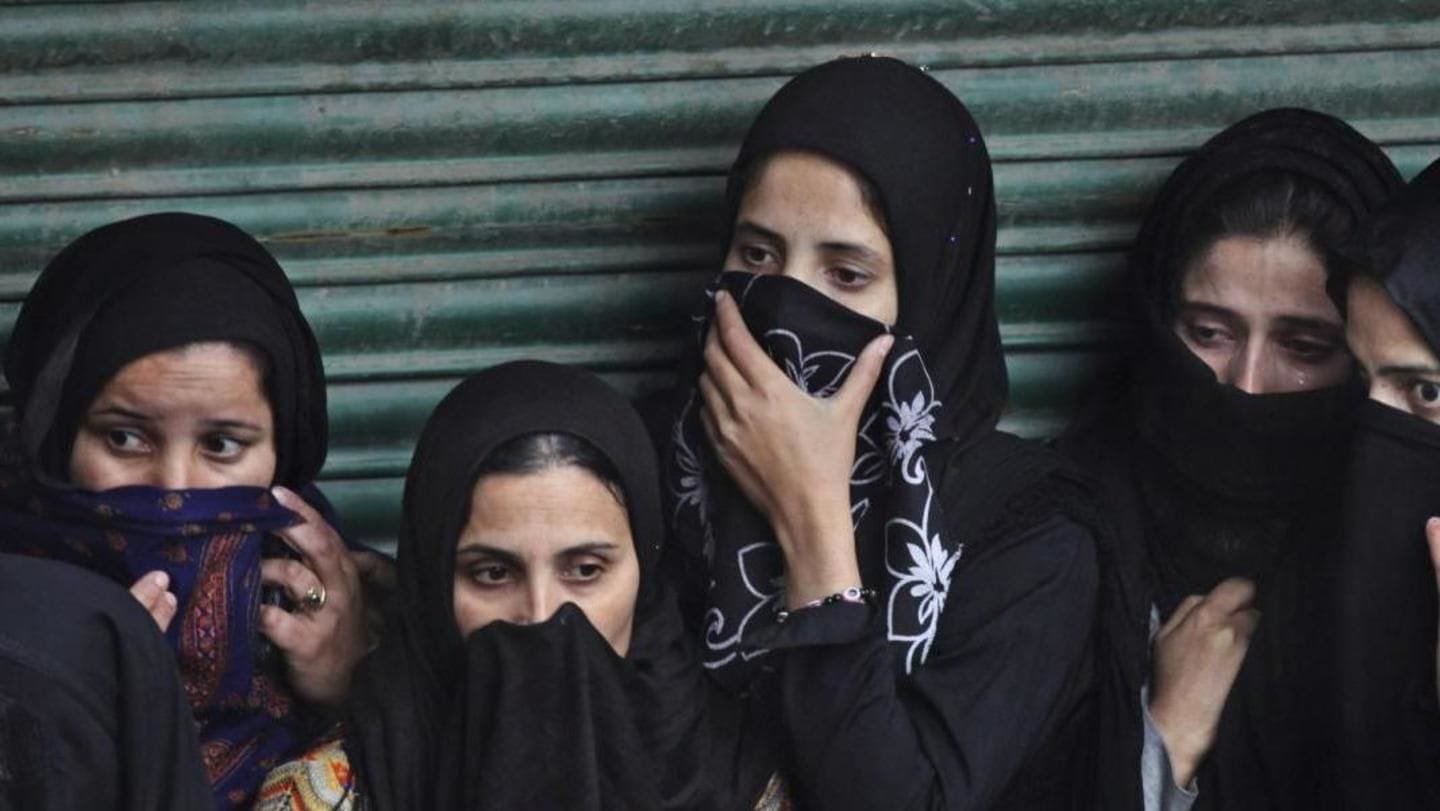 In shocking remarks, a Social Science professor of Kerala shamed female Muslim students of his college for deliberately revealing their chest, "like how we slice a small part of a melon to see if it's ripe." He also accused them of "exposing the leggings they are wearing." "That is not Islamic," says Jauhar Munnavir of Farook Training College, Kozhikode.

In this article
Statements

The sexist statements by the Social Science professor Venting, Jauhar said about Muslim girls, "They wear purdah, but they wear leggings too. And they hold their purdah a little higher in order to expose the leggings." About muftah, he said, "A woman's bosom attracts a man. But our girls expose some part of their chest." "They want to say that rest of their body is also like the exposed part."

No complaint against him, can't take action: Principal defends 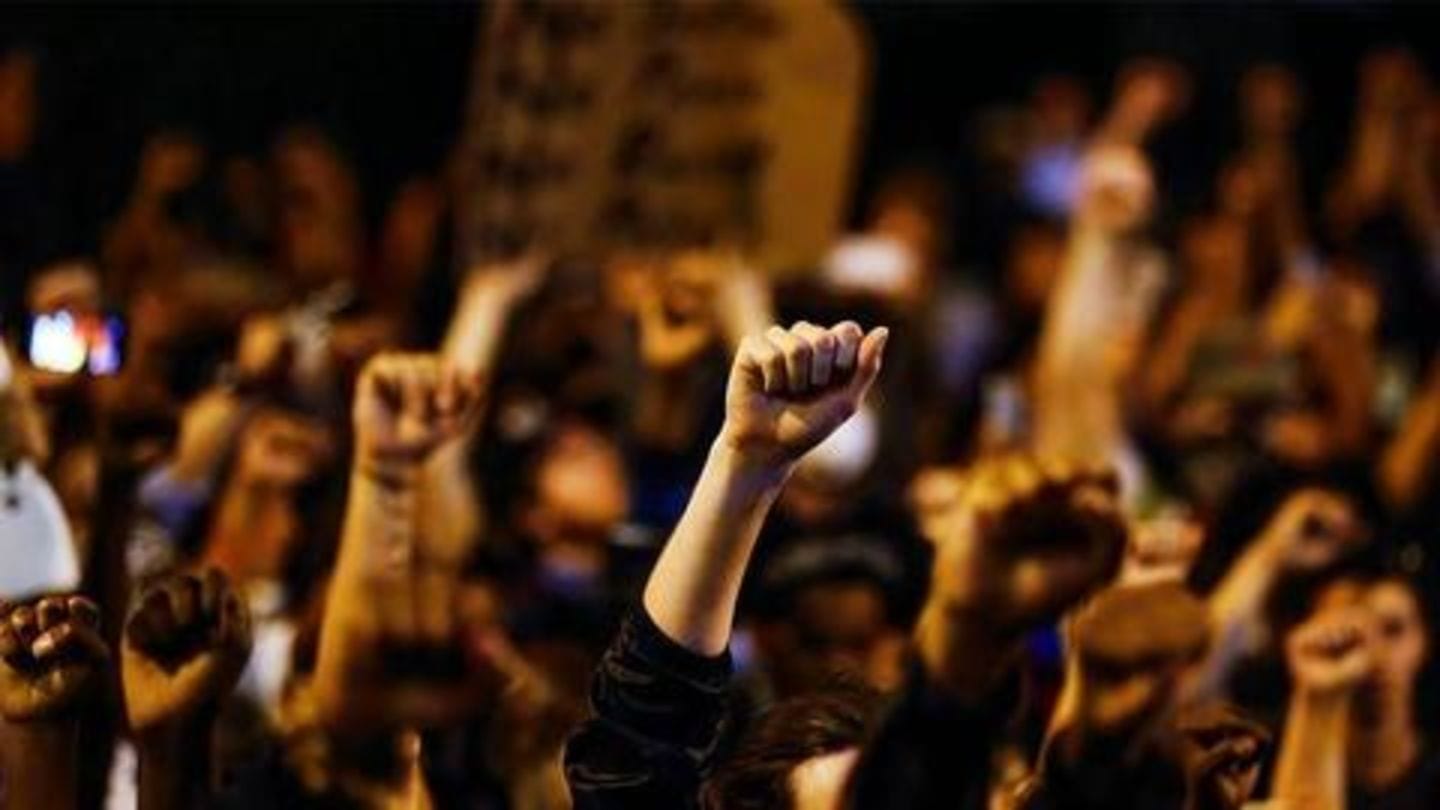 A clip of the speech was posted online by news website DoolNews. It has gone viral since then. But Principal CA Jawahar says the comments were made three months ago at a public event and not in the campus, "so we have no responsibility in that." "No student has raised a complaint, so we cannot take any action against him," the principal added. 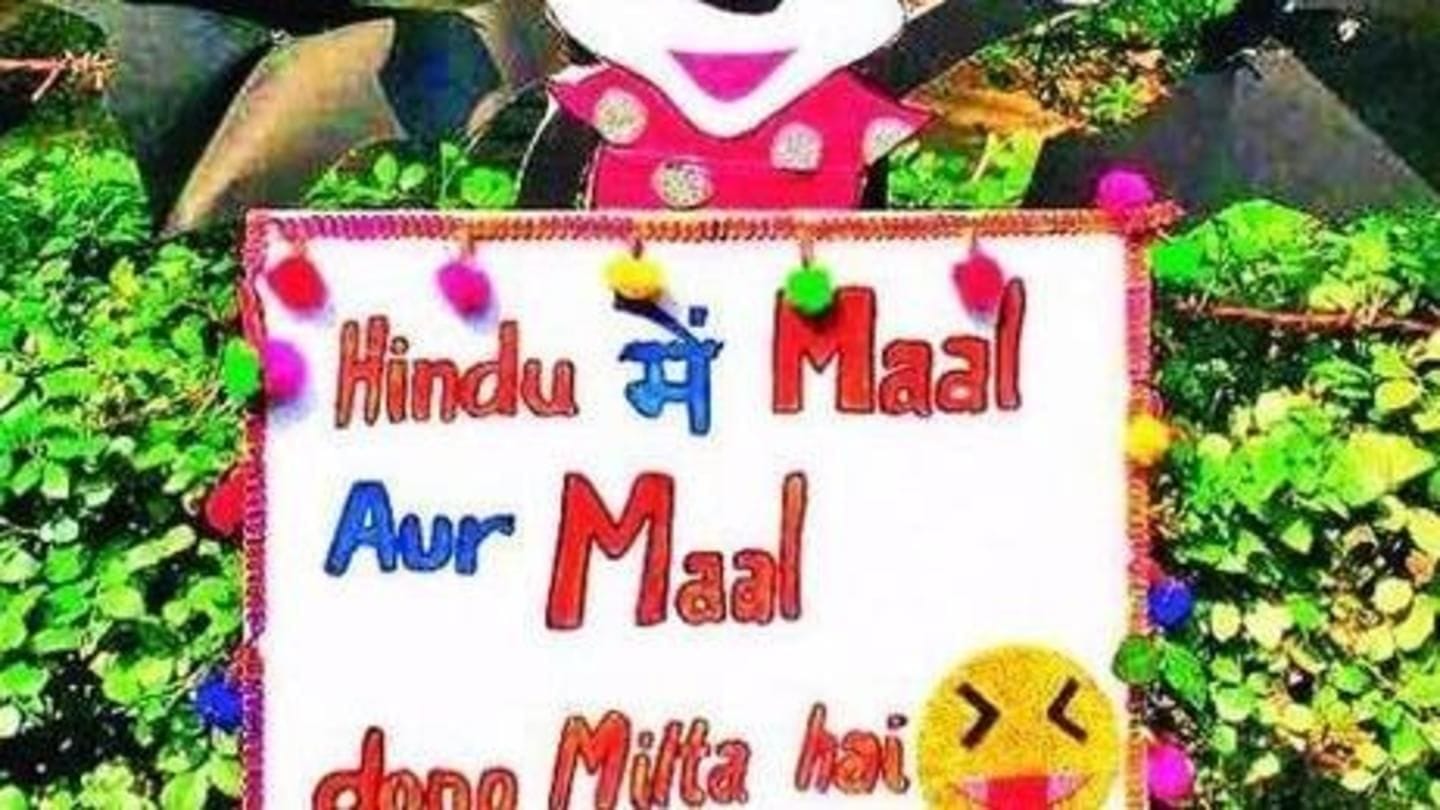