A 23-year-old man has been arrested in Greater Noida for holding/selling data of 14 lakh people. Nandan Rao Patel, according to an HT report, colluded with the employees of e-commerce companies like Flipkart and Amazon and stole the personal information of their customers. He then sold this data, allowing these unsuspecting shoppers to be targeted with different online frauds. Here's everything about the scam.

In this article
Theft 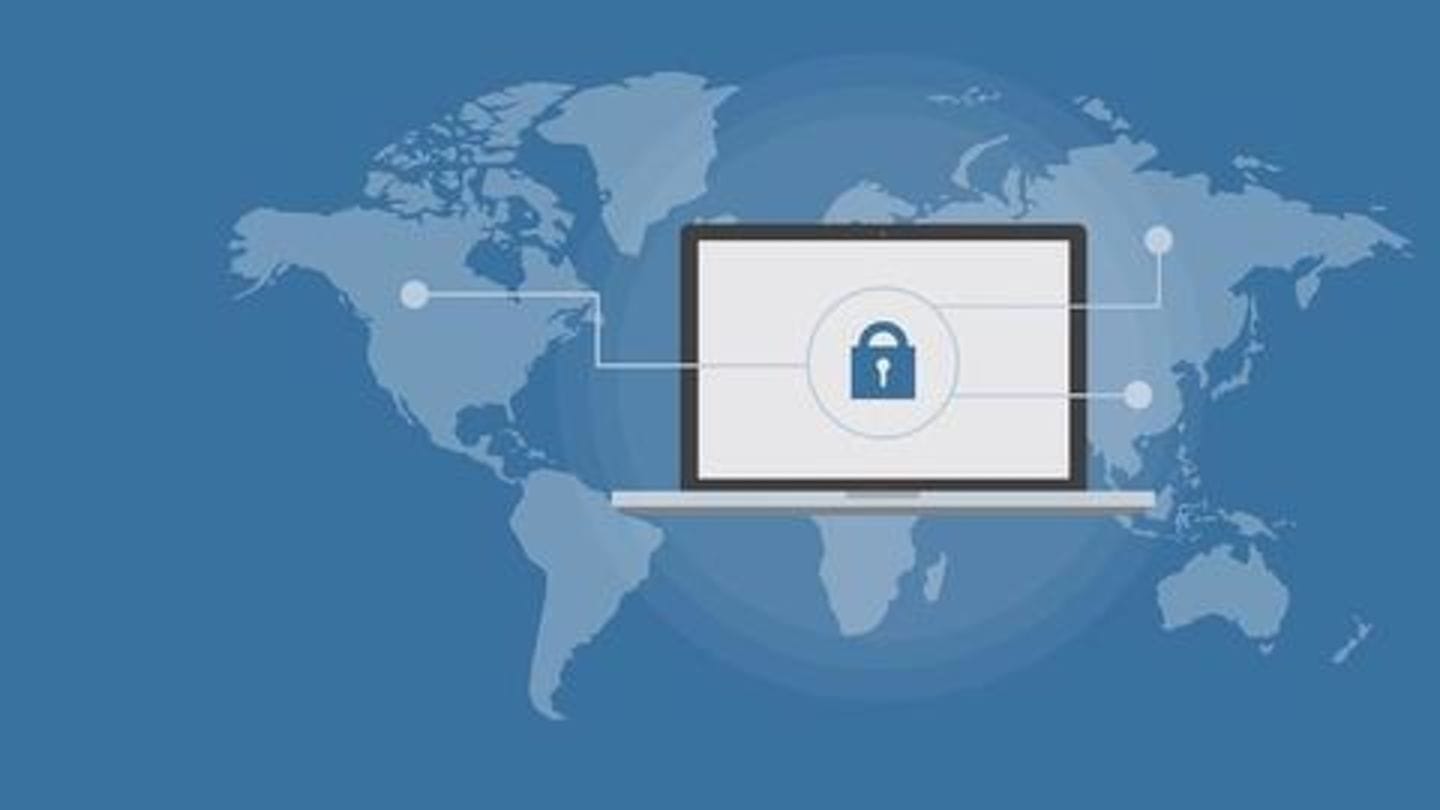 As part of the attack, Patel, who's a final year MBA student and the 'Director' of a digital marketing company, partnered with the employees of different companies to gain access to the data of online shoppers. He paid them Rs. 2-3/customer to procure the information and then sold the details to fake call centers in Delhi-NCR, Bihar, Maharashtra, Rajasthan, Punjab at Rs. 5-6/customer.

Then, the customers were targeted with different scams 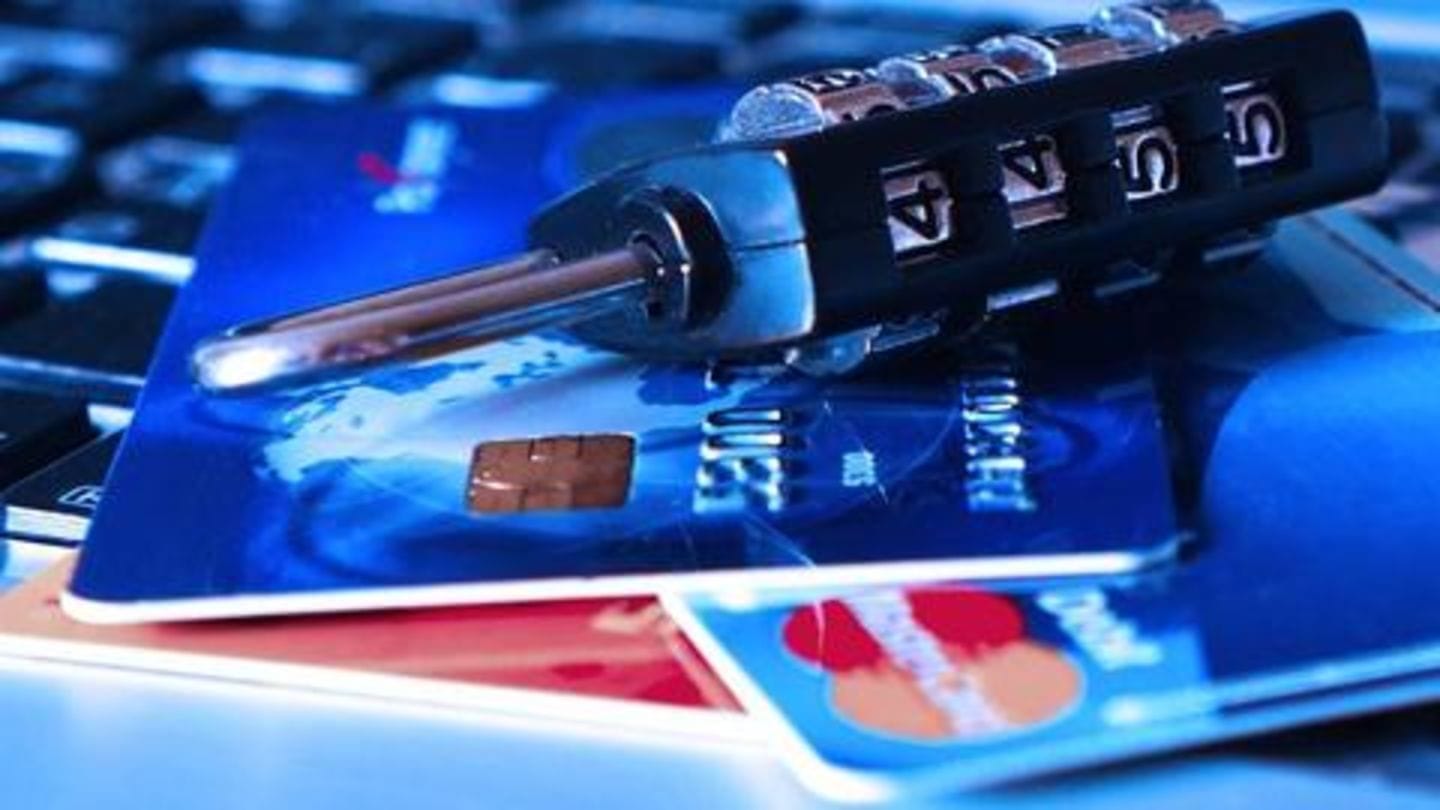 After selling the data, Patel made his profit while sham callers got the details they needed to target unsuspecting customers with different scams. Uttar Pradesh Police's Special Task Force (STF), which nabbed Patel, revealed they had received various complaints about scammers who duped innocent people into financial fraud by using their details. They used to promise gifts, money and trick people into paying money.

"The gang used to lure people by offering them fake lucky draws and expensive gifts against the online shopping they would have recently made. They further ask them to deposit a certain amount as registration fees in order to claim their gift."

Rs. 200 crore worth of fraud estimated 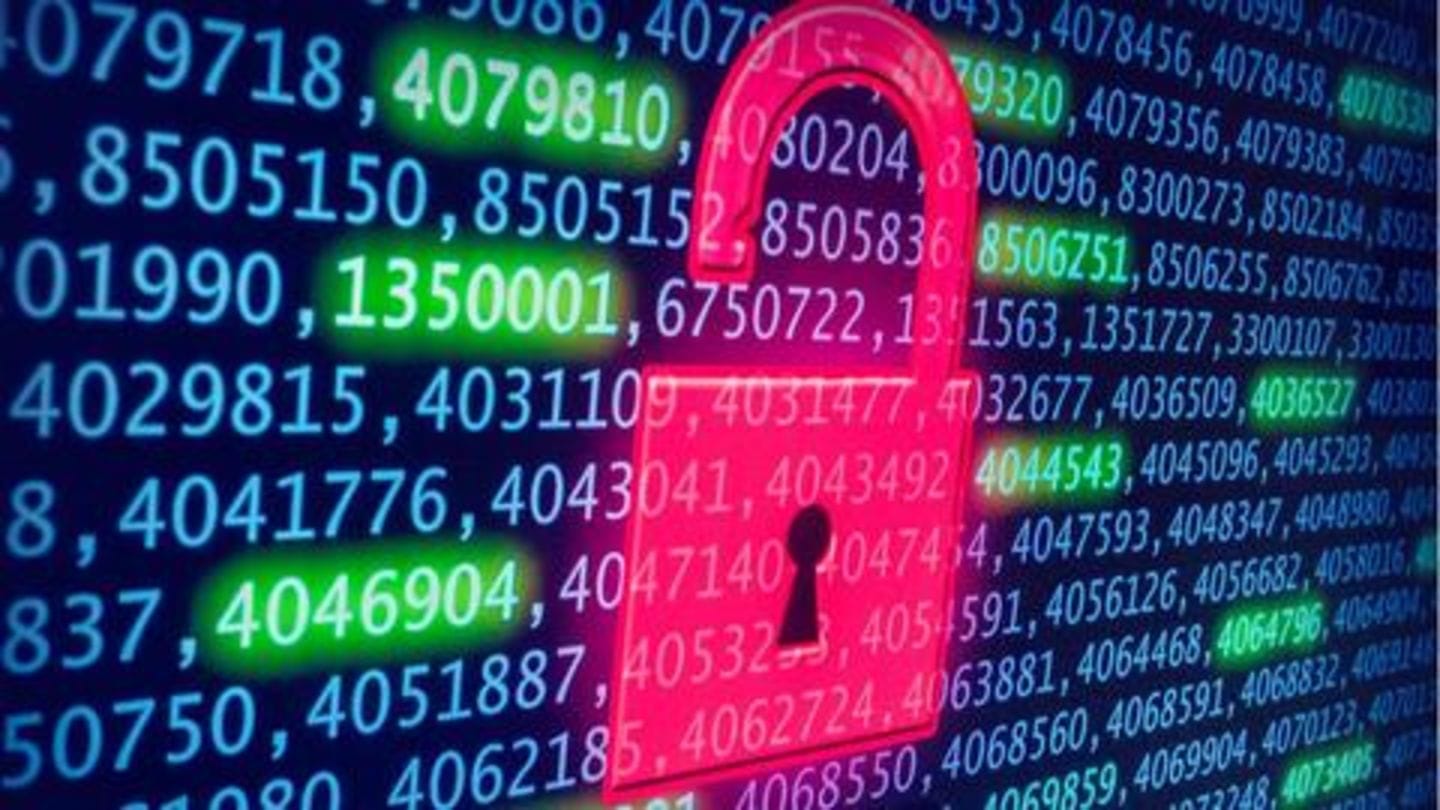 With Patel's arrest, STF officers are working to nab his accomplices and find the websites they may have breached. "According to the information received so far, the gang has committed frauds worth approximately Rs. 200 crore," Mishra said, noting that efforts are underway to learn more. They also plan to determine how the fraudsters created fake UPI accounts (like PhonePe/Paytm/Tez) to receive the money.