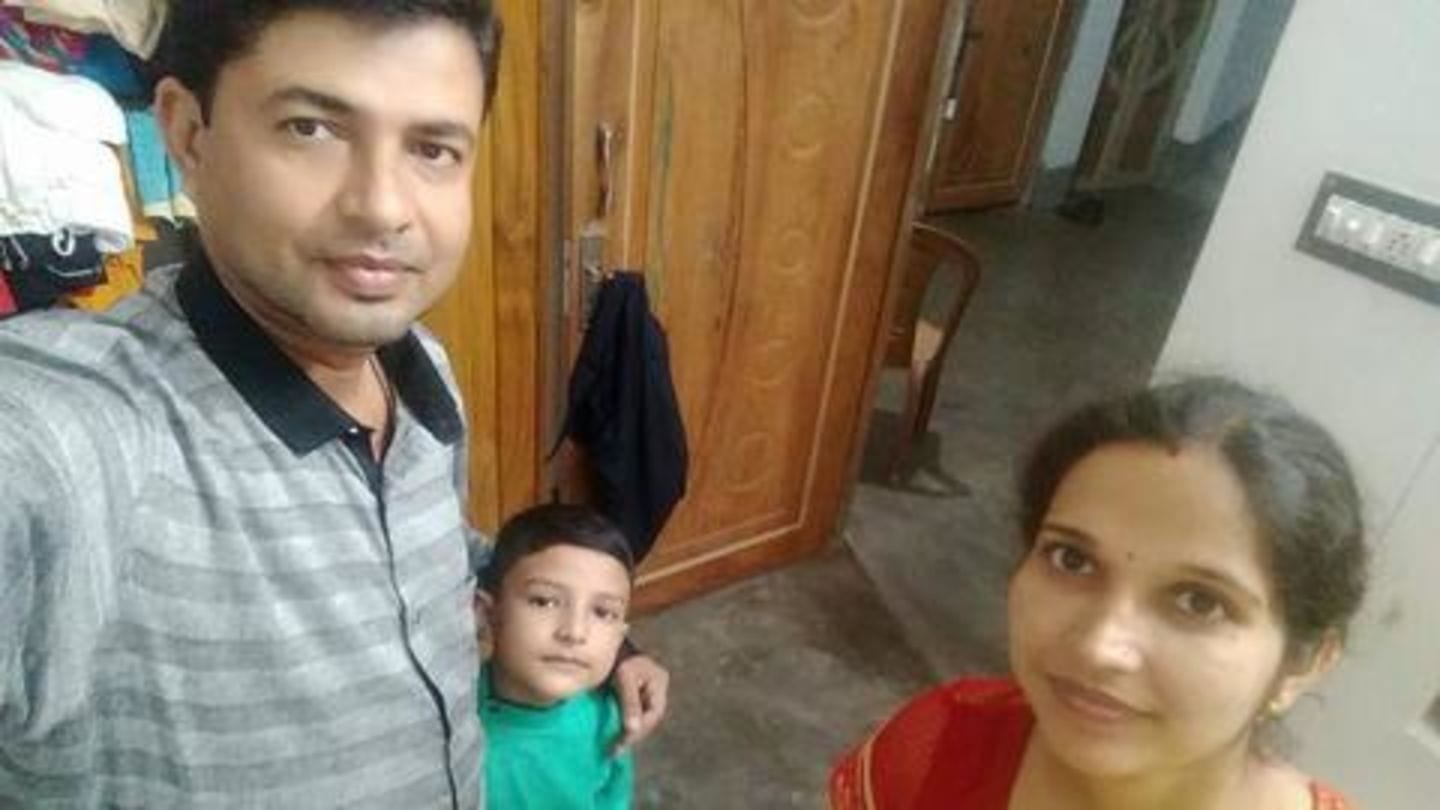 The horrifying murder of three members of a family in Murshidabad remained a topic of outrage on social media on Thursday. School-teacher Bandhu Prakash Pal, who was associated with RSS, his wife Beauty, and their minor son Angan were murdered inside their house on Tuesday morning. As netizens said this was yet another political killing to rock Bengal, police claimed otherwise.

Within an hour, killers murdered a family The murder took place after Prakash returned from a local market. While his and Angan's bodies were recovered from one room, Beauty's was discovered from another room in their one-storied house. She was eight months pregnant. Police recovered the murder weapon from the spot and launched a probe. Reportedly, the family members had a scuffle with the killers before they died.

There is no political angle to the murder: Police 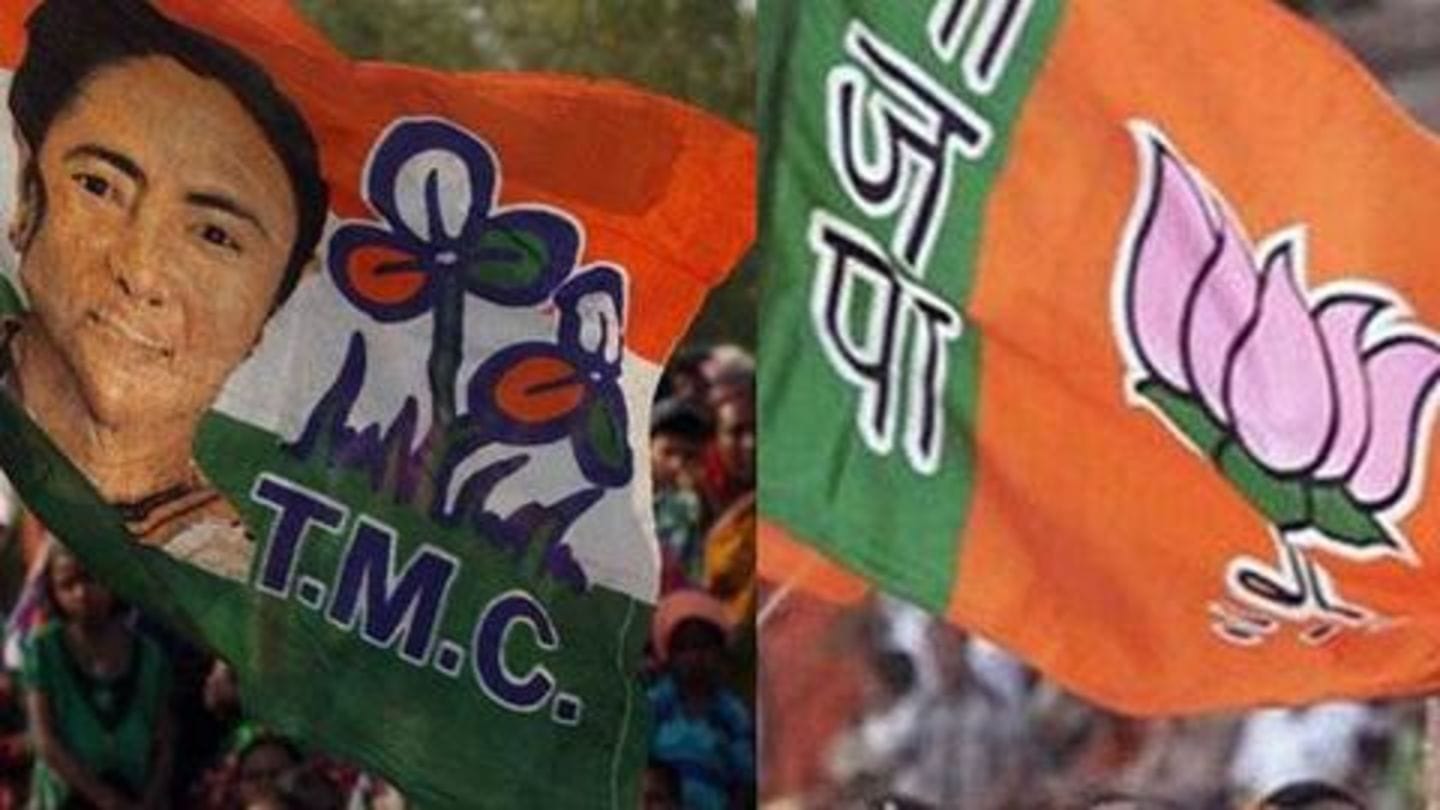 The murders gave the opposition BJP to lash out at Mamata Banerjee's Trinamool, which governs the state. But Trinamool said there's nothing political about the crime. Mukesh Kumar, SP of Murshidabad concurred by saying, "We have not found any political link to the murder." He said it seems like a case of personal enmity but it's too early to arrive at the conclusion.

The accused were no strangers to the family: Kumar

"The teacher was also involved in a networking-based business and had taken money from people. The accused, it appears, was allowed in the house and was not a stranger to the family," he told IE. Two people have been detained for questioning.

A note, supposedly written by Beauty, has some clues

Furthermore, police have also recovered a note purportedly written by Beauty in which she mentioned her distress. "I'm a bad woman who could never give you mental peace. I don't want to blackmail you as it was never my intention. You don't have to change your stand. Your threats are proof enough that I do not belong to you," the note in Bengali reads.

Family of Prakash's stepmother is under scanner

The report added that Prakash's father had left his mother to marry another woman. His mother suspects the hand of her husband's second family in the murder. "We have come to know that the two families had land and property disputes," a police officer said.

While RSS has been mentioning a political angle, Prakash's maternal cousin, Bandhukrishna, denied any such thing. "We want justice. My cousin and his family were murdered and the police are yet to arrest anyone. We demand a CID probe. We don't think it was a political murder," he told IE. According to RSS, Prakash was associated with the outfit for the last six months.

Planning to corner Trinamool over the deaths, a BJP delegation has sought time from Home Minister Amit Shah and President Ram Nath Kovind to apprise them about the worsening situation in Bengal. "People are being killed in broad daylight," Kailash Vijayvargiya, BJP's in-charge in Bengal, said. Earlier today, Congress' Adhir Ranjan Chowdhury also lamented at law and order situation in his home state.

If President's rule is required, so be it: Chowdhury

Adhir Ranjan Chowdhury to @ANI says it is true that the law and order situation in West Bengal is bad, and it must be set right and if that requires President's rule, so be it. He adds the BJP fights the TMC in the state but is honey and sugar when meeting with Mamata Bannerjee pic.twitter.com/eXp8icTOMk