Radio4Child award recognizes use of radio to fight child abuse 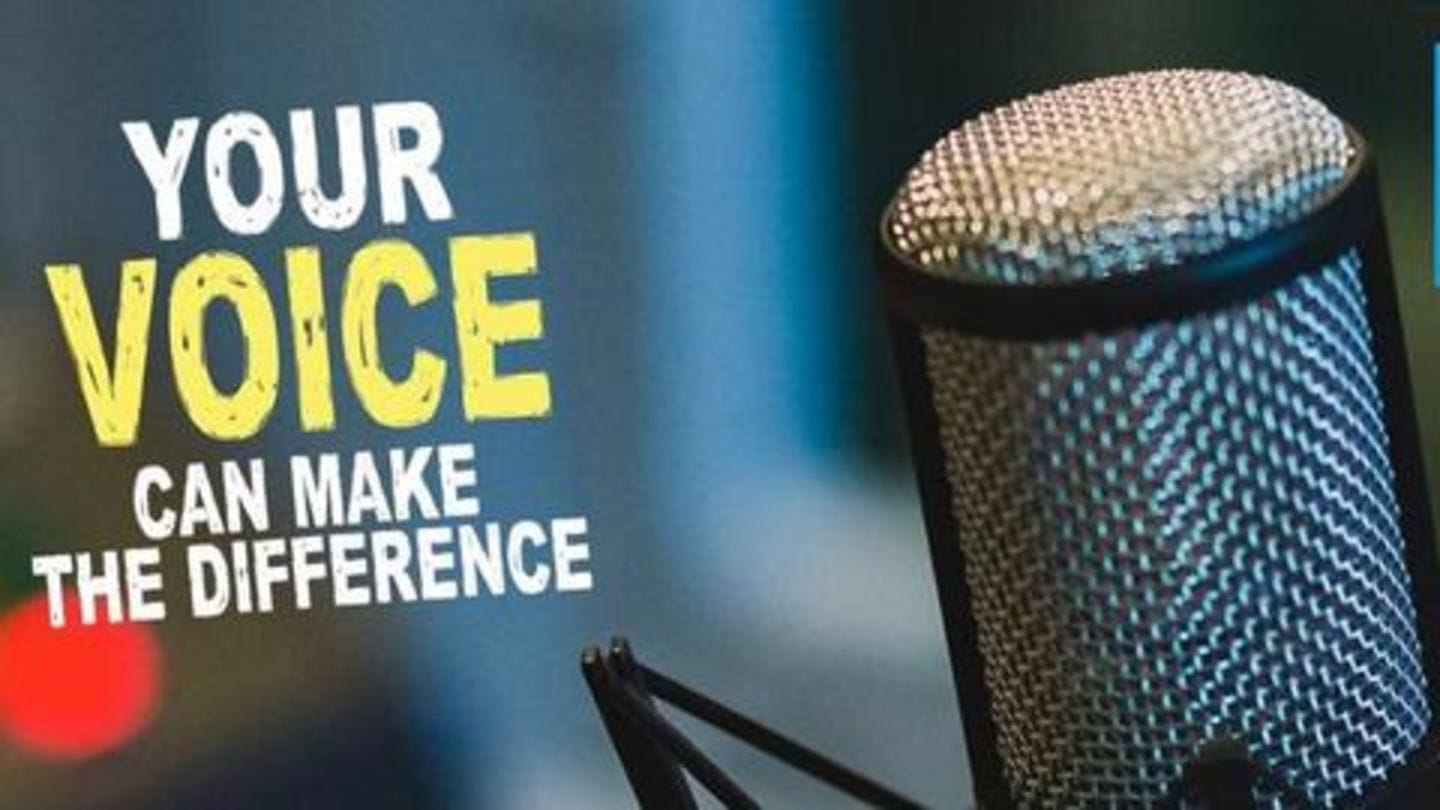 A call from a ninth standard girl, disturbed by the circulation of a video of herself with her boyfriend, made Delhi-based RJ Makin run a radio campaign against violence against children.

Makin's campaign emphasizes the need for survivors and potential victims of child abuse to speak up and reach out for help, and is one of the many entries for this year's Radio4Child awards.

The two-week long campaign was conducted earlier this year

"After the girl's call, I received a flurry of calls and messages from teenagers, who rang in with similar stories and wanted to know how to deal with it," said RJ Makin, popular for the late-night radio show on love and relationships.

The two-week long campaign, conducted earlier this year, is aimed at bringing together individuals and organizations to make societies safer for children.

Award is an initiative of UNICEF

Radio4Child awards, an initiative of UNICEF, now in its third edition, recognizes innovative and thought-provoking programming on child and maternal health from public, private and community radio broadcasters across India.

Other entries include that of Khusboo Mattoo from Srinagar, who aired a promo to narrate the story of a child sexual abuse survivor, urging adults to not disregard the possibility of abuse at home.

Another entrant, Kolkata-based RJ Nilanjan, used Rabindranath Tagore's song "Anek Katha Jao Je Bole" (You say so much without saying anything at all) to introduce the sensitive topic of child sexual abuse on his weekend radio broadcast recently.

"Tagore's song written for his toddler daughter is essentially a guide that adults need to be mindful of when speaking to children about abuse," Nilanjan said.

Work of RJs to be showcased in Delhi next month

The path-breaking works of these RJs will be showcased at the upcoming fourth edition of the Partnership of Maternal, Child and Newborn Health (PMNCH) forum next month in Delhi, which will address violence against children among other issues.

The forum will see participation from about 1,200 organizations from over 100 countries, and also offer opportunities for future collaborations and information exchanges for global communities.