It's makeover time for the 165-year-old Indian Railways, which plans to revamp close to 30,000 coaches of mail and express trains. This would be done in collaboration with the National Institute of Fashion Technology and National Institute of Design. One such revamping has been done to the Bihar Sampark Kranti Express, in which nine coaches have been painted with Mithila art, one of the oldest Indian art forms. 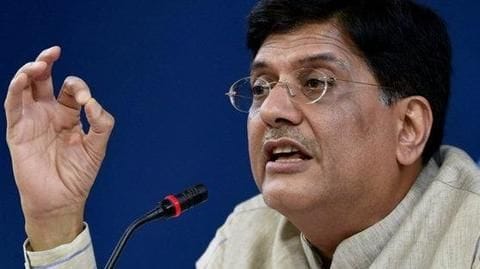 The beautified coaches of the superfast train, which runs from Darbhanga in Bihar to Delhi, will be attached at the Samastipur Division of the East Central Railway zone. Danapur Divisional Railway Manager (DRM) Ranjan Thakur had previously told the media that "a total of 100 coaches will be painted with Madhubani art." Notably, the Indian Railways is spending Rs. 1L to beautify each coach.

Madhubani station, country's second best station, has been bearing the heritage of Mithila culture since last October. Reports suggest it took just ten days for 100 artists to decorate the premise. Madhubani art form, which belongs to Bihar's Mithila region (birthplace of Sita of Ramayana), is practised in Nepal as well. Comprising unique geometric patterns, the paintings are colorful and vibrant.

The colors used in such paintings aren't artificial, but natural extracts from plants and other sources. To make it attractive, dark and bright with pigments like lampblack and ochre are used. No modern brushes are used. Instead, people paint using twigs, matchsticks, and fingers. It also has a rich history: During Sita's wedding, her father King Janaka, had asked painters to create Madhubani paintings.