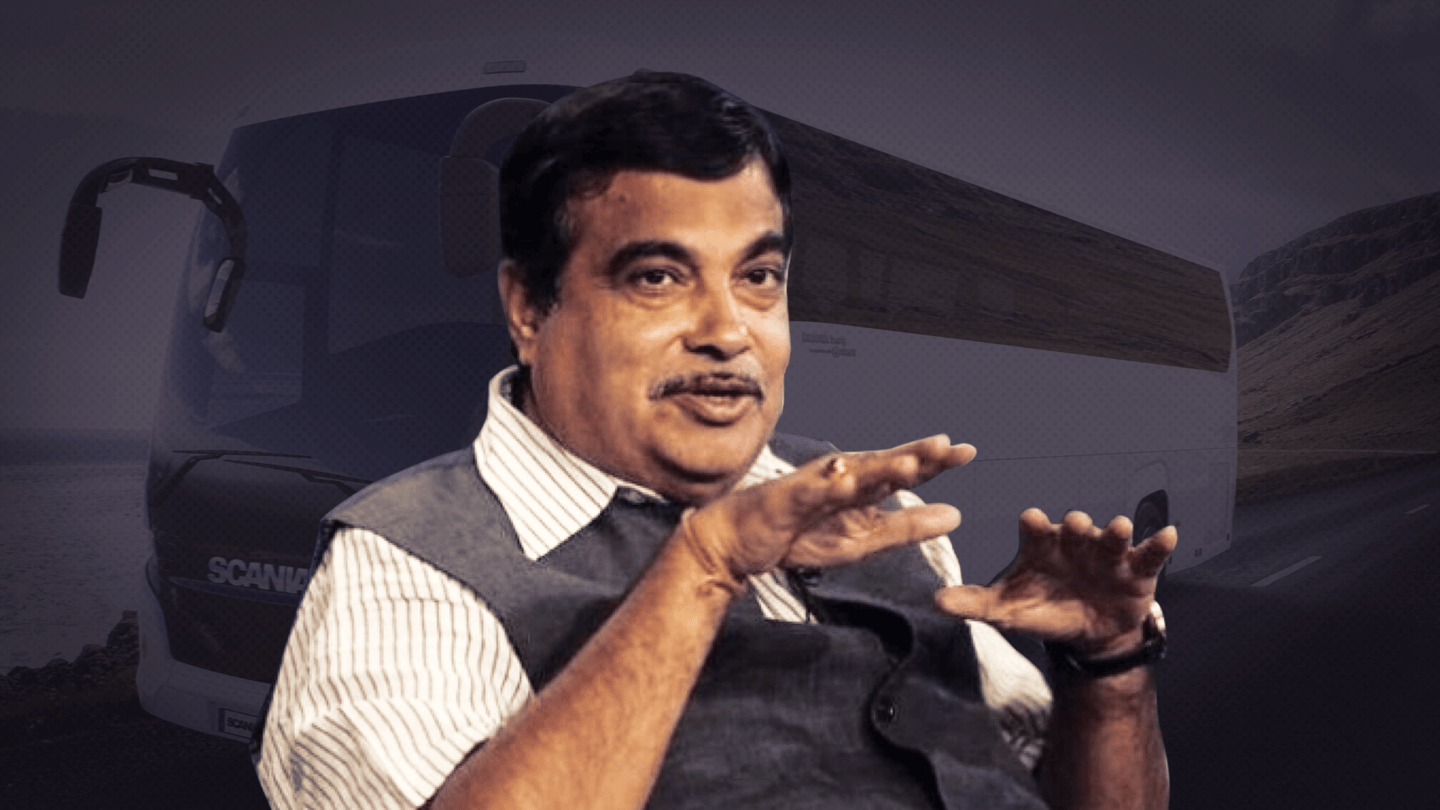 Amid the recent Scania luxury bus row, the Congress party alleged a "nexus" involving Prime Minister Narendra Modi that led to Rs. 836 crore Bank of Maharashtra fraud. The allegations have resurfaced in light of recent reports that Swedish firm Scania bribed Union Minister Nitin Gadkari to win contracts. The Gujarat-based firm accused of defrauding BoM had announced its partnership with Scania in 2014. 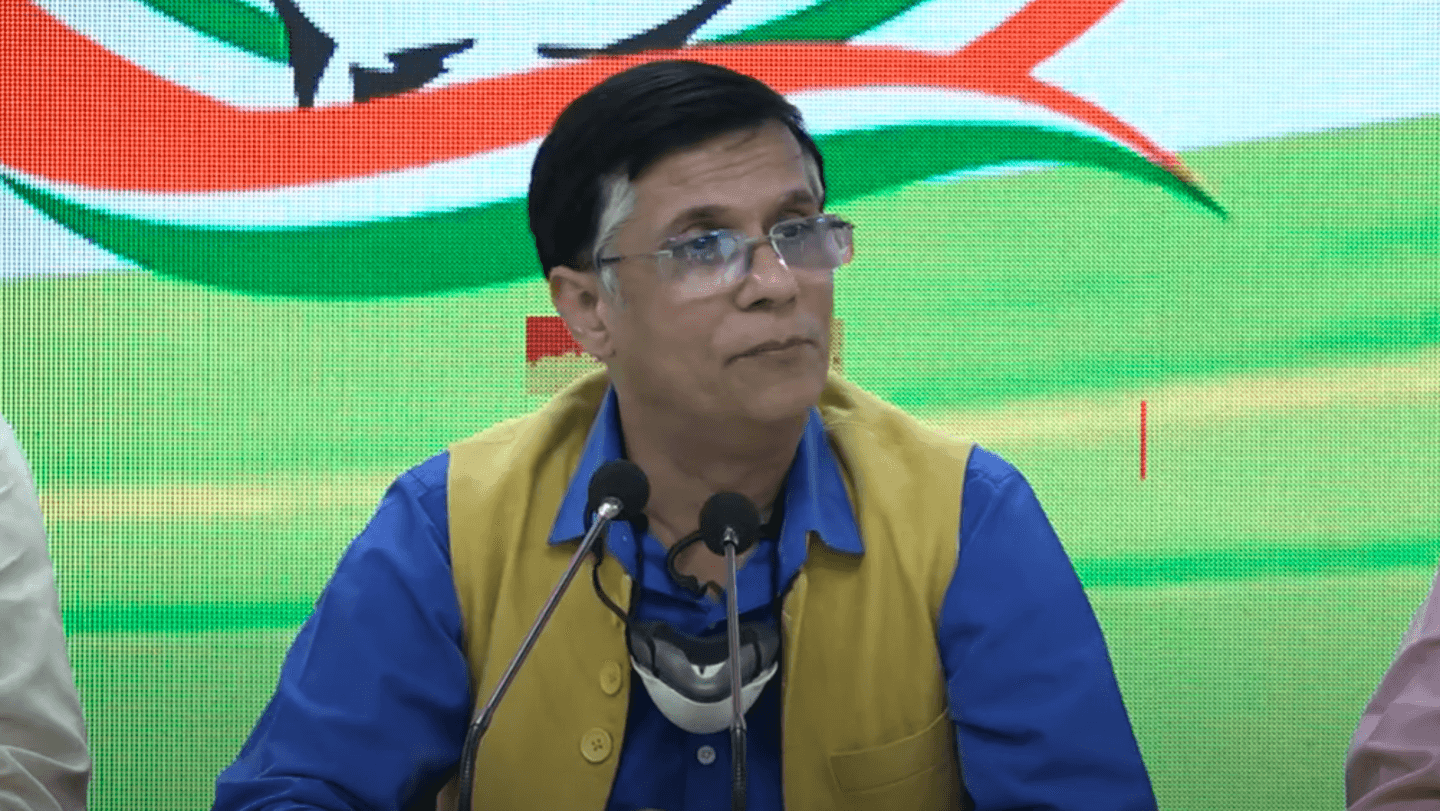 Addressing a press conference on Friday, Congress spokesperson Pawan Khera said that Siddhi Vinayak Logistic Limited (SVLL), which made the buses Modi campaigned on in 2014, saw its annual turnover grow 80% (Rs. 1,500 crore). The company, founded in 2002, had defrauded the Bank of Maharashtra of Rs. 836 crore by allegedly flaunting its close ties with Modi to intimidate the bank, Khera said.

Khera recalled that SVLL had been found to be the biggest defaulter of the Bank of Maharashtra (BoM) in February 2015. The company had taken loans for its "Chalak se Malak" scheme, under which, it claimed that it would sell used trucks to drivers at a mutually agreed-upon price. The drivers would operate the trucks as their own and have them deployed with SVLL.

Loans were sanctioned in 2012 without head office's consent 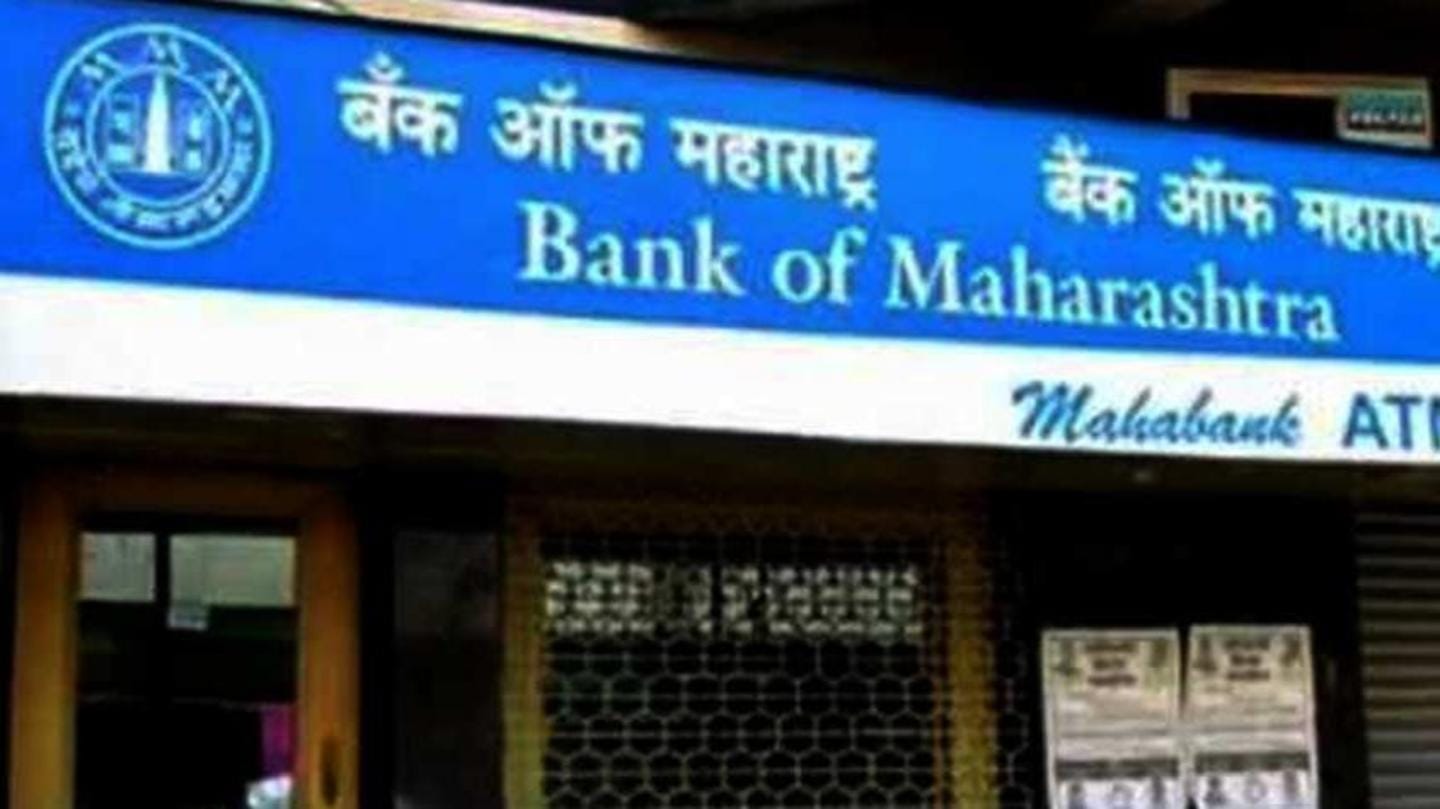 The loans were sanctioned to the Surat-headquartered SVLL by the bank's zonal office back in 2012 without the express consent of the head office, Khera said citing an internal report. "Subsequently, the bank had direct exposure to the group of companies of SVLL of Rs. 259 crore and its indirect exposure was Rs. 645 crore," he said.

Khera described the bank's zonal head PN Deshpande as the "central element of this entire fraud," highlighting his links to Modi's ruling Bharatiya Janata Party (BJP). Deshpande was an office-bearer of the National Organization of Bank Officers, which is linked to the Bharatiya Mazdoor Sangh, a trade union linked to the BJP's ideological parent: the Rashtriya Swayamsevak Sangh (RSS).

Baid flaunted ties to Modi in letters to bank 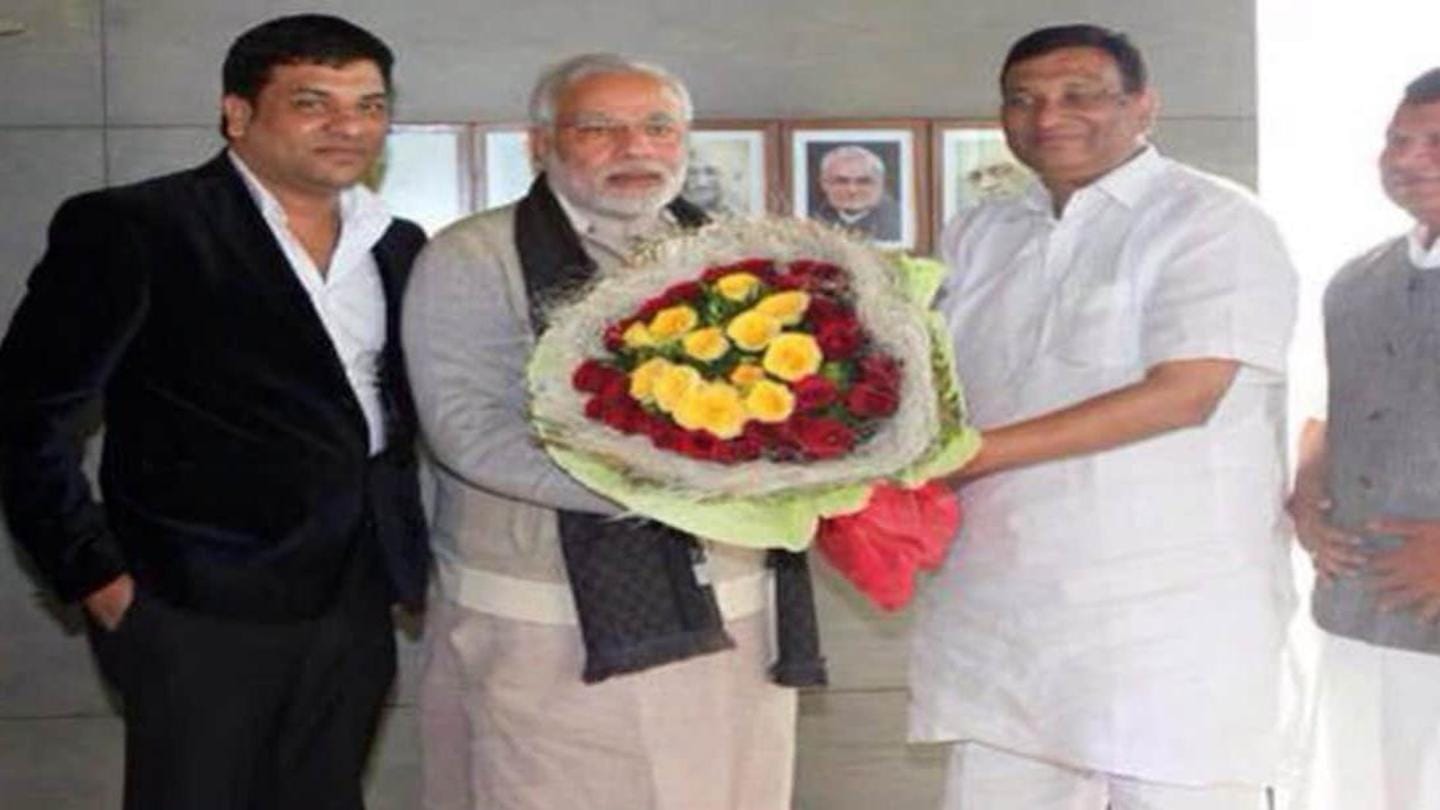 Khera further highlighted that SVLL promoter Roop Chand Baid responded to BoM's request for the repayment of loans with a letter highlighting links to Modi. "The undersigned was busy with preparation of very specialized vehicles for 3D campaigning by Hon'ble Shri Narendra Modi and his team," Baid wrote in a letter, dated June 11, 2014, to the Assistant General Manager of BoM, Khera said.

In a letter to the bank—dated September 16, 2014—Baid forwarded a letter SVLL had received by the PM, congratulating his company for the observance of Drivers' Day, Khera said. He also highlighted the SVLL's website used to have a photo of Baid with Modi.

'Only Modi, those who helped him, enjoying 'acche din''

Khera said, "The nexus of persons involved in defrauding the BoM and its depositors are very closely linked not just to the ruling party, not just the RSS, but to the PM of India." "The man who promised 'acche din' (good days), and the people who helped him promise these 'acche din' in 2014, are the only ones enjoying 'acche din,'" he added. 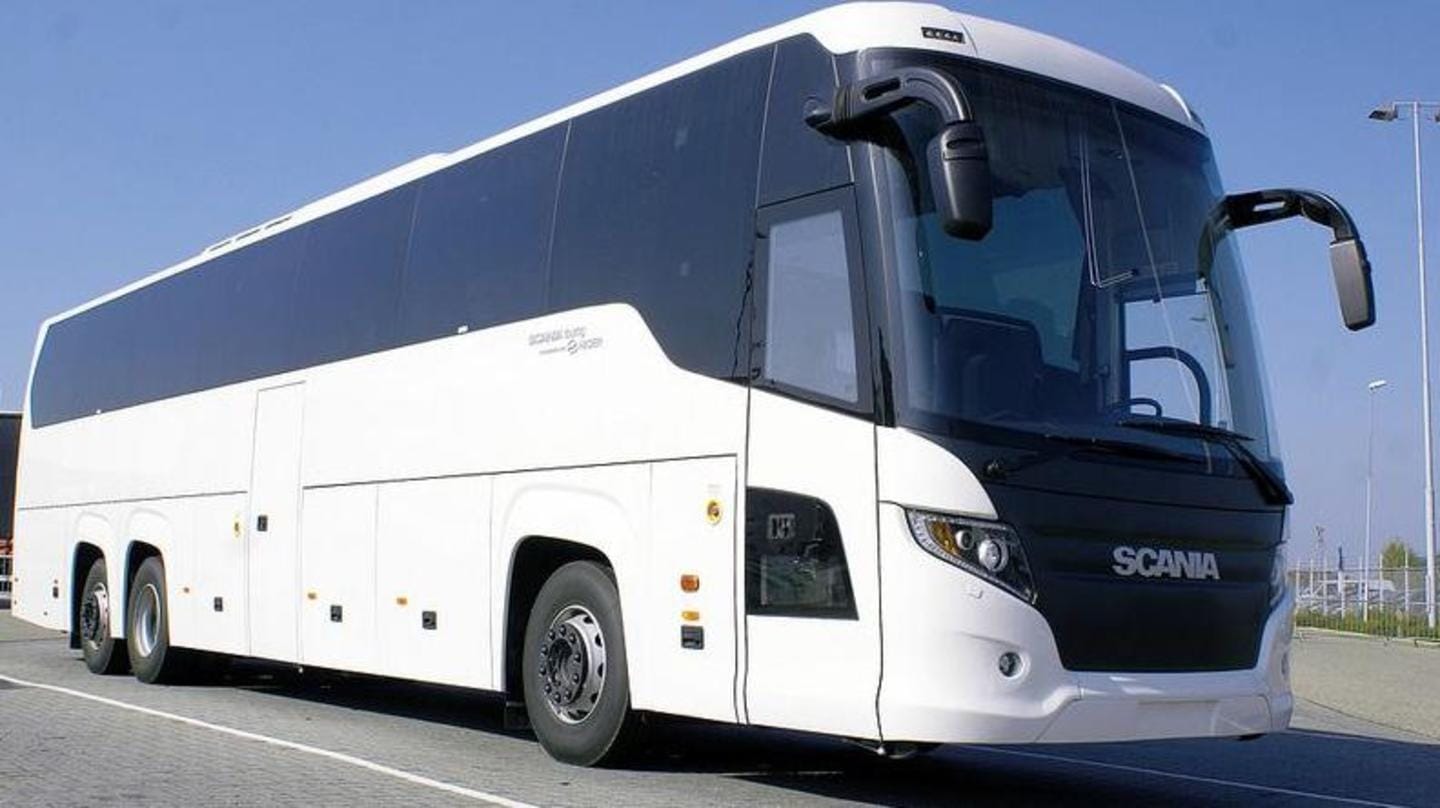 Khera highlighted that in 2014, SVLL had announced an international partnership with Scania, which is now reported to have bribed Gadkari to win bus contracts in seven Indian states between 2013 and 2016. Scania reportedly delivered a luxury bus to the Minister for his daughter's wedding. Scania CEO Henrik Henriksson himself admitted to instances of bribery by employees who have since left the firm.

PM should come clean on links with SVLL: Khera

In February 2017, the Central Bureau of Investigation had filed a case in connection with the BoM fraud. Khera said, "We demand that the PM should come clean on his links with a company that defrauded the Bank of Maharashtra."

The Union Road Transport and Highways and MSME's office said, "The media allegations that in November 2016, Scania delivered a luxury bus to a company that had close ties with Gadkari's sons are malicious, fabricated and baseless." "And the allegations that the bus was not paid for and was used for the wedding of Gadkari's daughter are nothing but a figment of media's imagination."