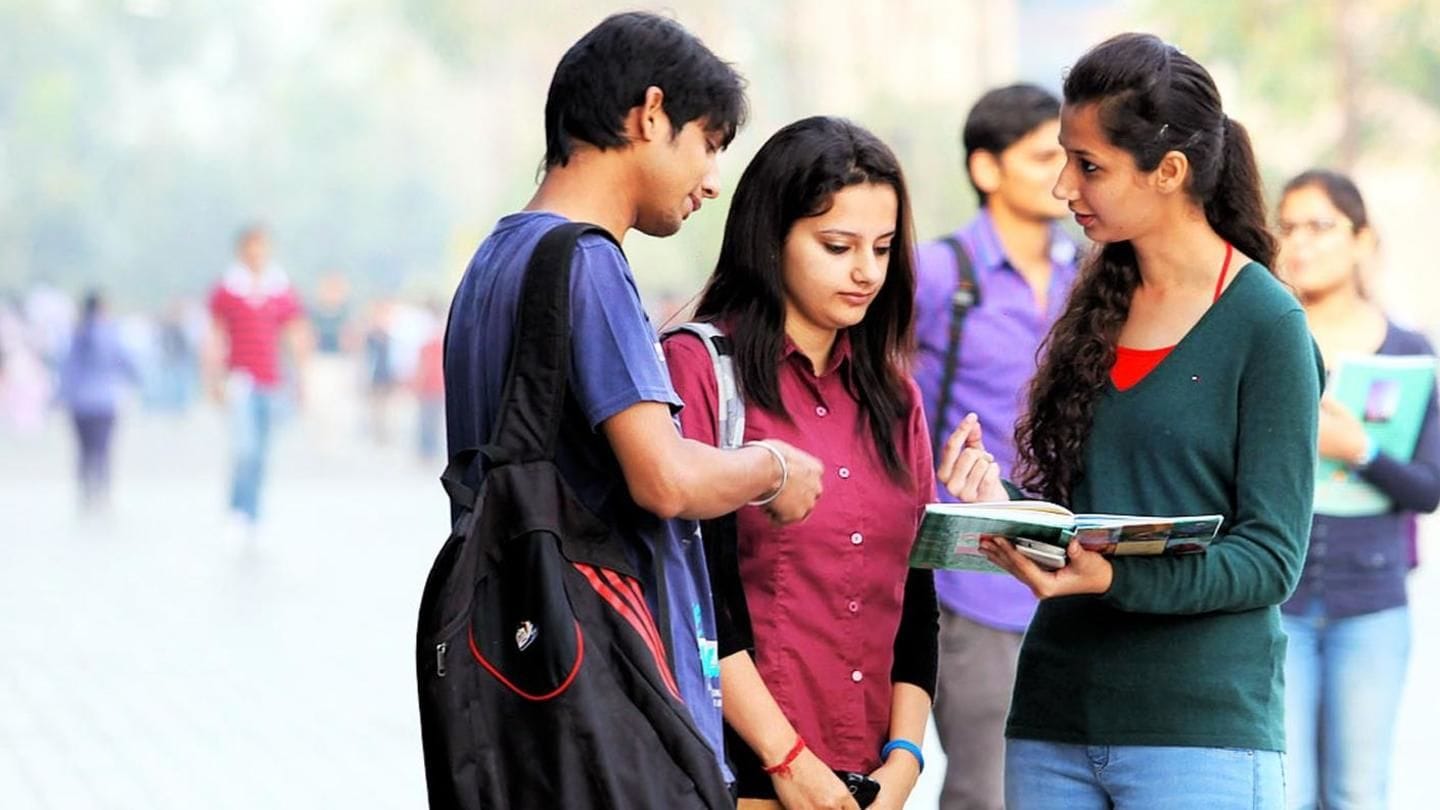 Being one of India's most reputed varsities, the University of Delhi attracts lakhs of students from across the country and also from other countries. It offers a range of programs in various streams like science, commerce, humanities/arts, law, etc. but Bachelor of Commerce (Honors) remains one of the most sought-after Delhi University courses. Here are 7 best DU colleges for BCom (Honors).

In this article
SRCC

Shri Ram College of Commerce, the best for BCom (Hons.) 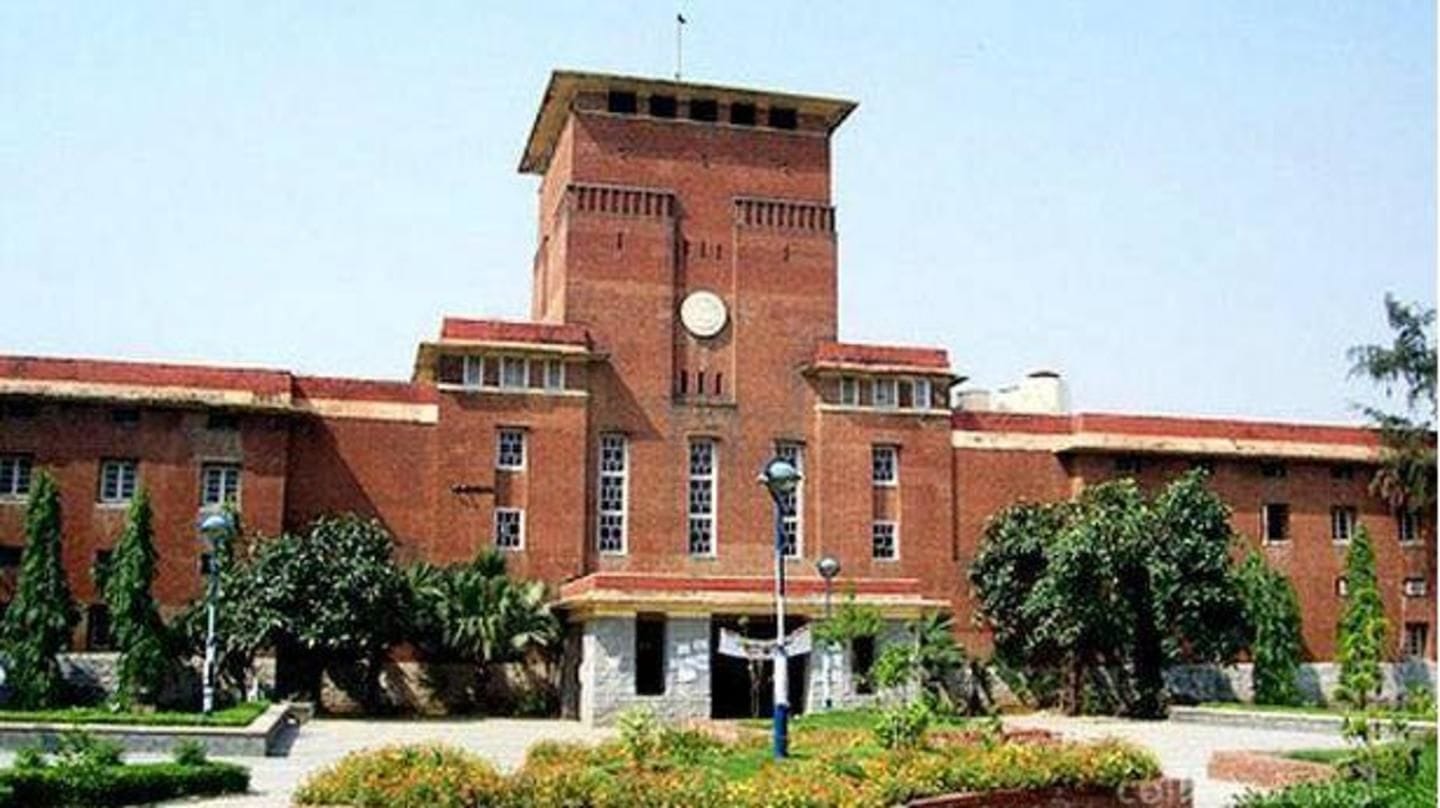 Shri Ram College of Commerce (SRCC), founded in 1926, is one of India's best commerce colleges and a consistently top-ranking DU college. Admission to BCom (Hons.) is merit-based. Based on applicants' Class-12 percentage, it releases cut-off lists until seats are filled. Applicants must have scored 45% in Class-12 (or equivalent). Last year, the total fee for the course was Rs. 86,530 (all three years). 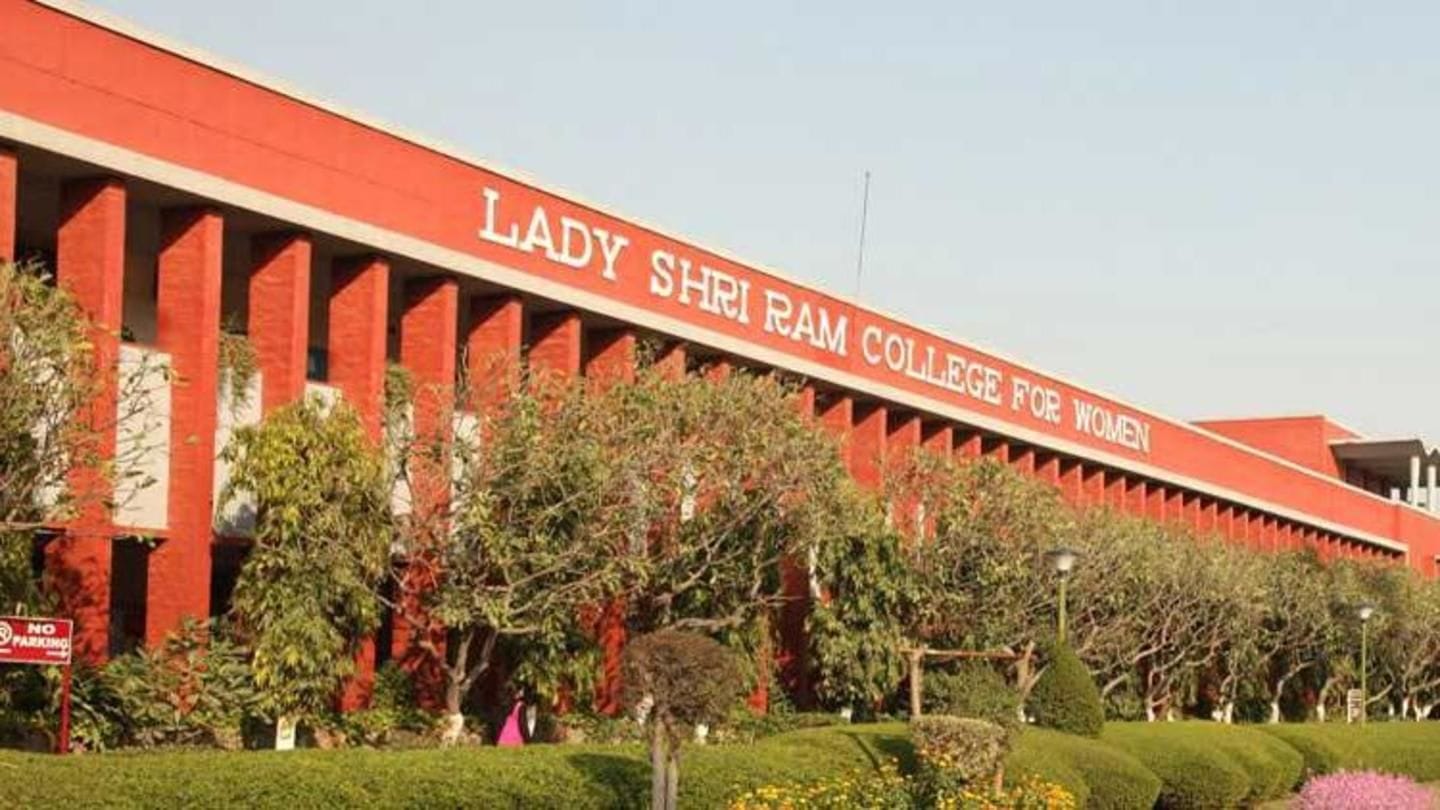 Lady Shri Ram College for Women, established in 1956, is one of the best-rated colleges under DU for BCom (Hons.). Candidates must have passed Class-12 with a minimum score of 45%. Students are selected for admission on the basis of the cutoffs released by the college. For all three years, the total fee for BCom (Hons.) was Rs. 63,870 (Rs. 21,290/year) last year.

Hindu College, one of the oldest educational institutions in Delhi 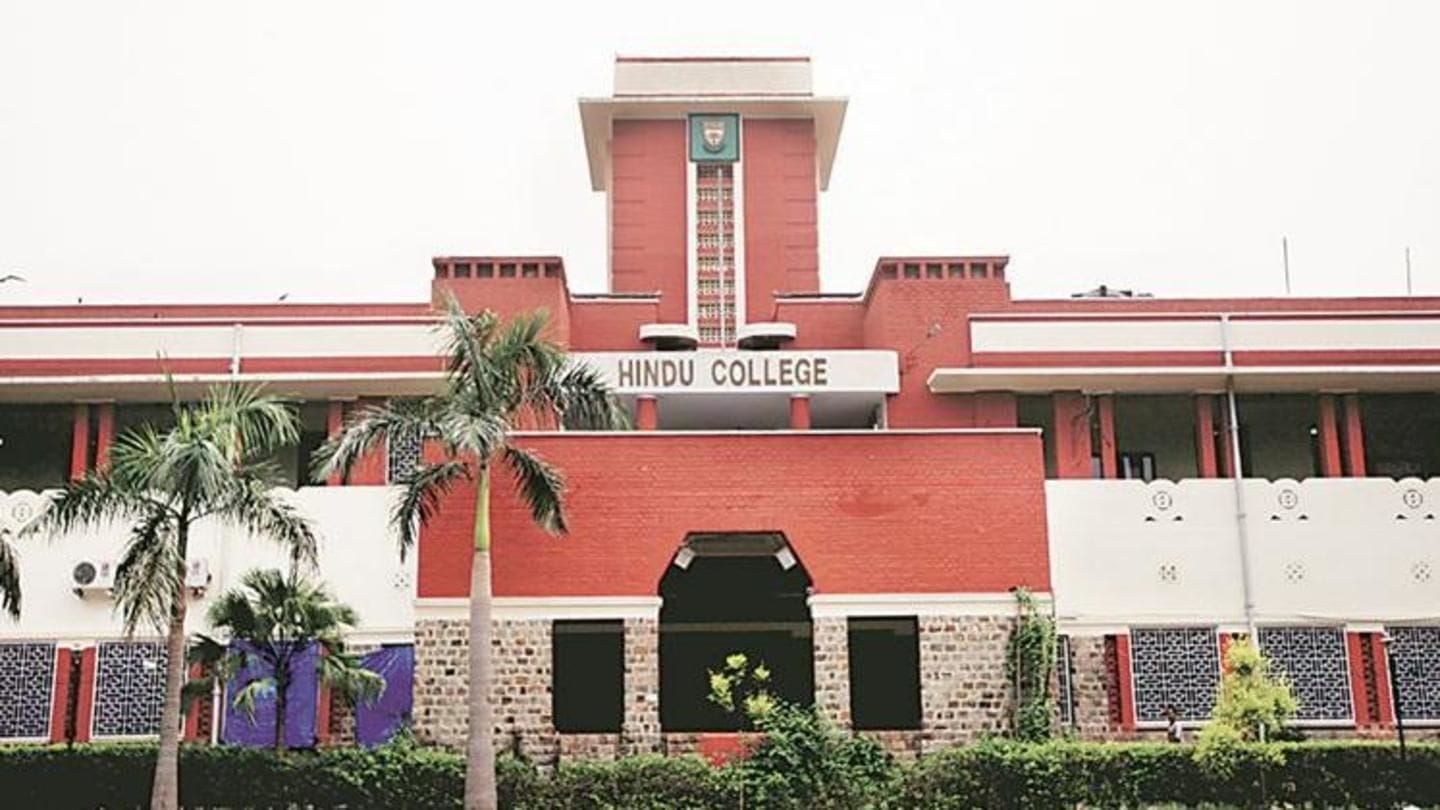 The prestigious Hindu College is one of the oldest colleges under Delhi University. It was founded in 1899. It is also among the preferred choices for pursuing BCom (Honors) colleges. Applicants must have passed 12th Class or any equivalent exam with an aggregate of 45%. Admission is merit-based. The total fee for the course was Rs. 43,000 at the time of 2017 admissions. 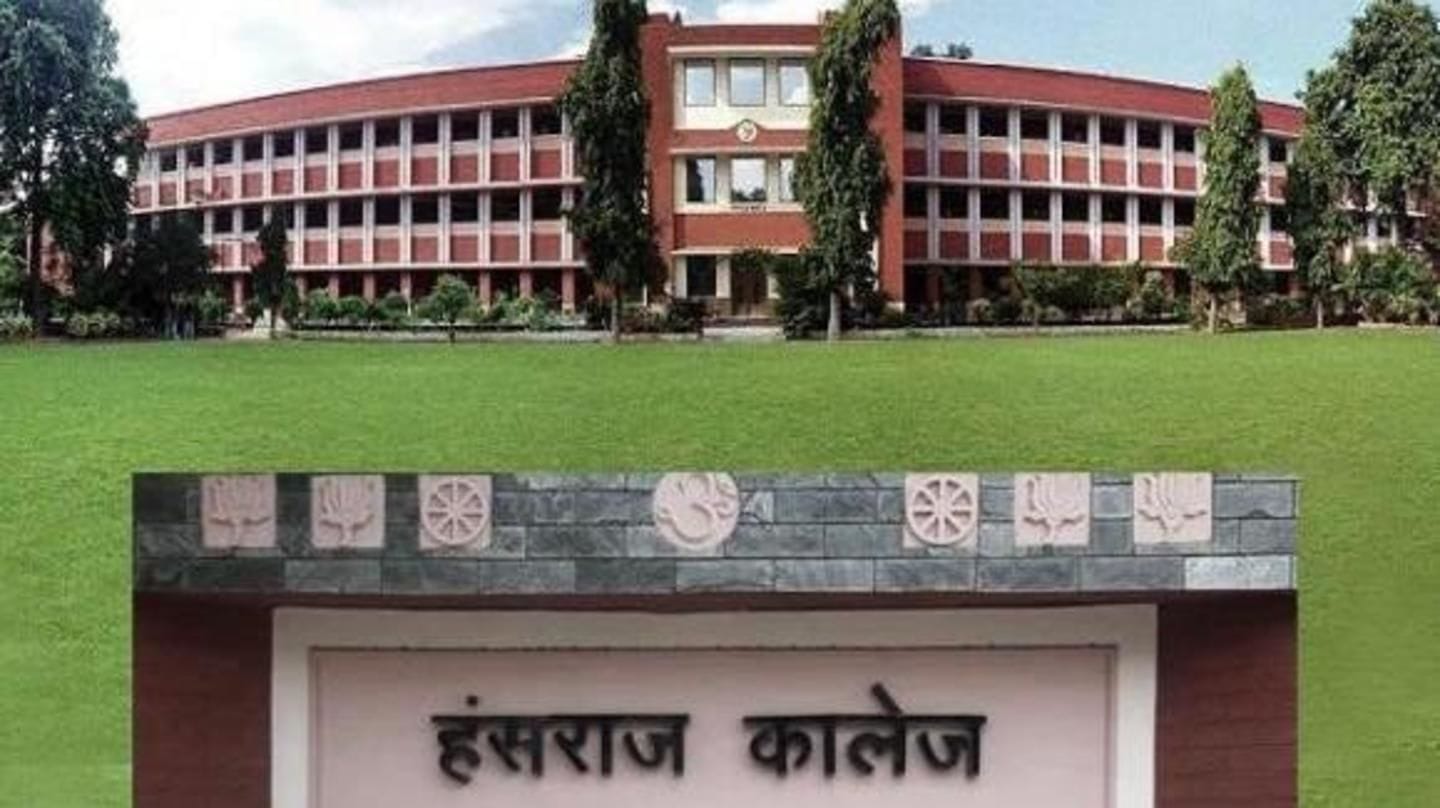 Hansraj College is among the largest colleges for BCom (Hons.) studies under Delhi University. It was established in 1948. Like the previous colleges, Hansraj also follows the centralized DU admission process. An aggregate of 45% in Class-12 (or equivalent) is required. Students are admitted if their percentage falls in the cut-off lists released. In 2017, the total fee was Rs. 65,650 (for three years). Sri Venkateswara College, founded in 1961, is another popular DU college for BCom (Hons.). It is located in the South Campus. Admission is offered only to those students who have passed 10+2 from CBSE or from other equivalent recognized boards. They must have scored at least 45%. For BCom (Hons.), the total fee for all three years was Rs. 28,770 (Rs. 9,590 per year).

Indraprastha College for Women, another institute only for women 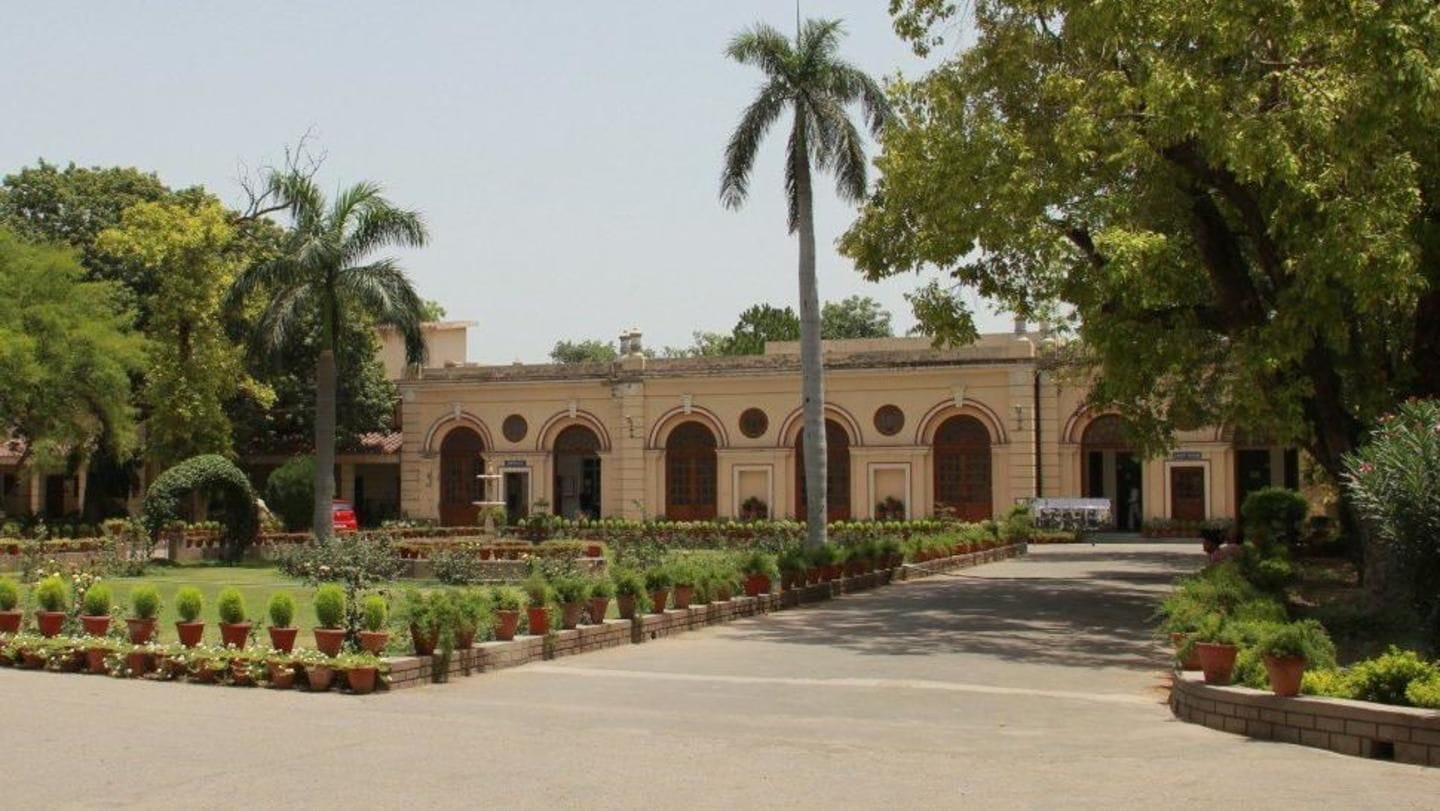 Indraprastha College for Women, founded in 1924, is one of the oldest colleges for women in India. It is also one of the sought-after BCom (Honors) colleges under DU. Students with at least 45% score at 10+2 level are eligible to apply. Admissions are done on the basis of cut-offs released by the college. Total fee for the course is Rs. 69,300 (Rs. 23,100/year).

Delhi College of Arts and Commerce, a constituent-college of DU Delhi College of Arts and Commerce (DCAC) is one of the best colleges of Delhi University. It was established in 1987. The premier college offers BCom (Honors); it is reportedly the pioneer college to start three-year undergraduate Honors programs in 1989. Applicants must have a minimum aggregate score of 45% at Class-12 level. For the course, the total fee was Rs. 30,045 (Rs. 10,015/year).