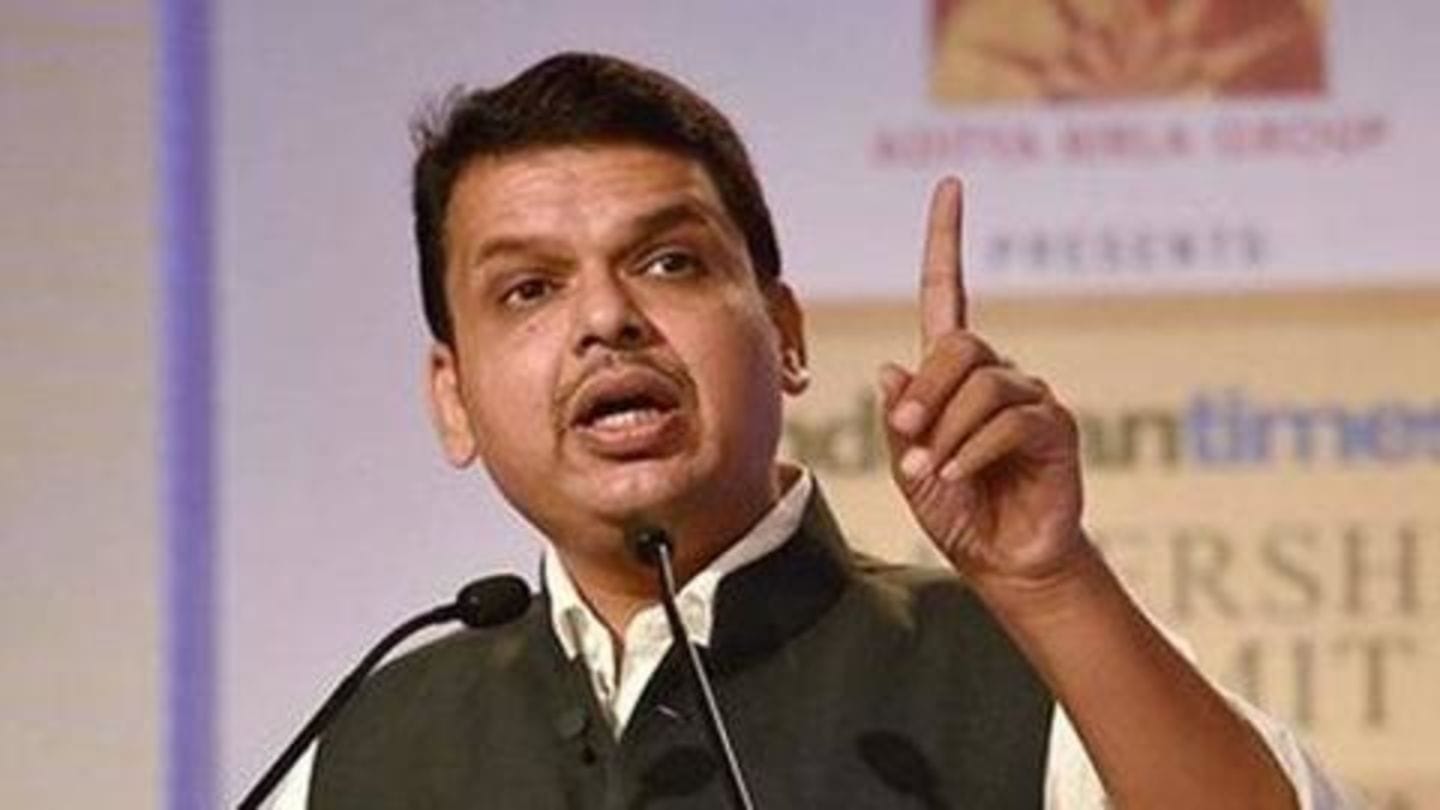 Maharashtra Chief Minister Devendra Fadnavis said he had asked BMC chief Ajoy Mehta to fix "primary responsibility" for yesterday's foot-over-bridge collapse by this evening. The deck of a foot-over-bridge on DN Road connected to CSMT station collapsed yesterday evening, killing six persons and injuring 31. "Have asked the civic chief to find out names of those responsible," Fadnavis said. Here's more.

High-level probe into the incident has already been ordered: Fadnavis 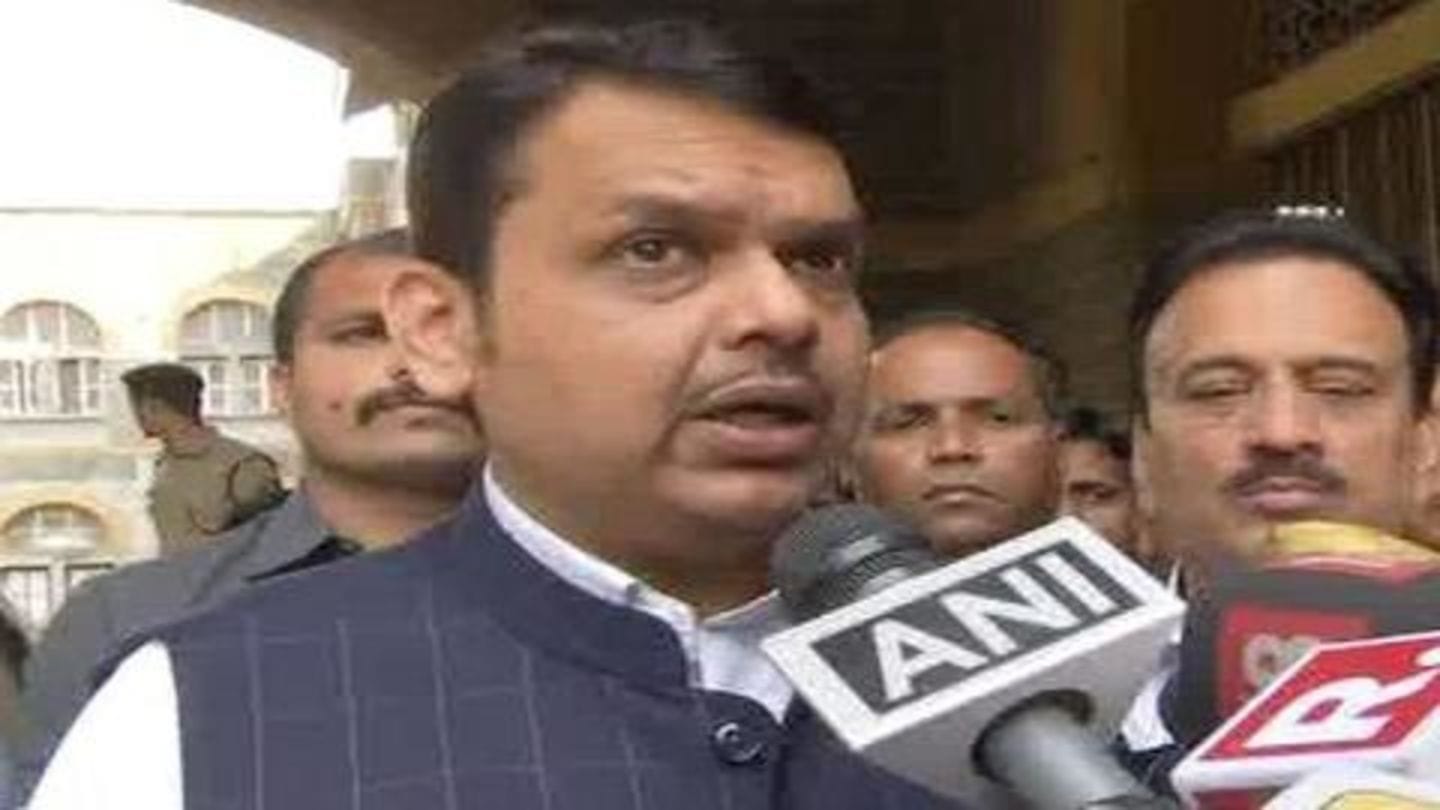 Fadnavis was speaking to reporters after meeting the injured in St George's Hospital nearby. "It is shocking that such an accident can take place even after a structural audit. Primary responsibility will be fixed by this evening," Fadnavis said. "A high-level probe into this incident has already been ordered. Those responsible (for the collapse) will be punished," he further said. 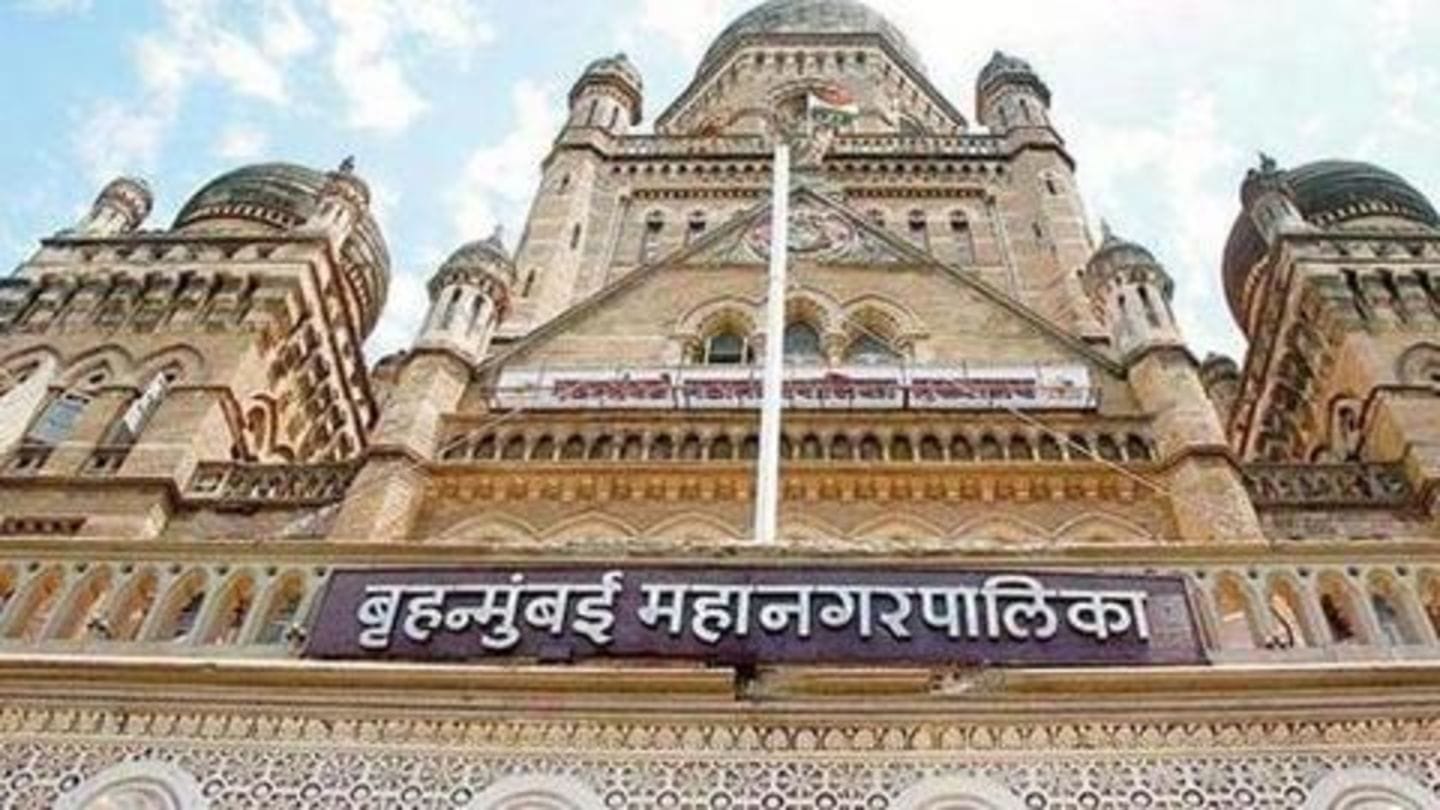 Earlier in the day, a Brihanmumbai Municipal Corporation (BMC) official had said the foot-over-bridge was found to be structurally safe when it was audited in August 2016, soon after a British-era bridge over Savitri River got washed away in monsoon downpour in the Mahad area of Raigad district. During that audit, 354 bridges were checked for their structural soundness, he said.

Fadnavis has ordered a re-visit of all earlier structural audits 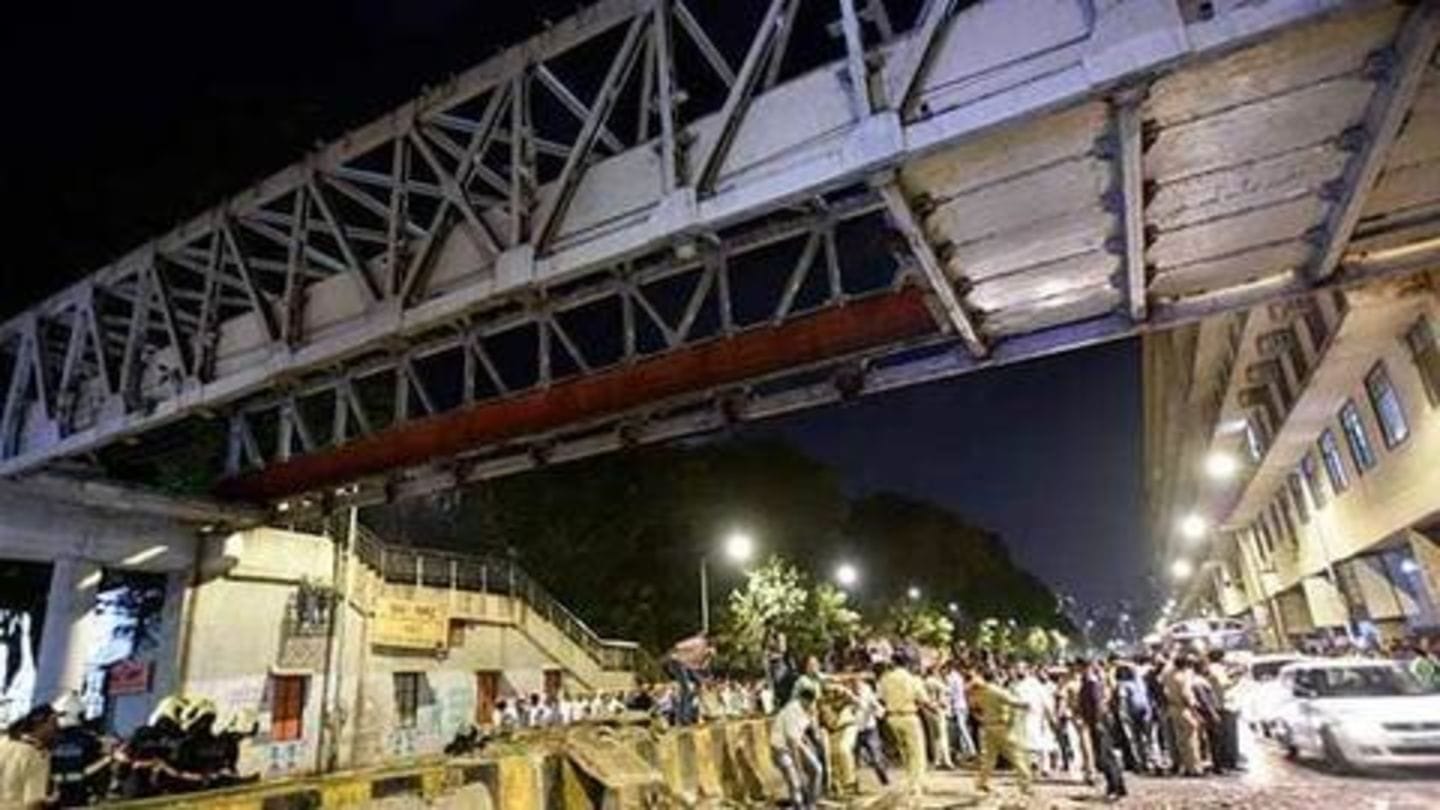 "The foot-over-bridge that collapsed yesterday was marked C2B. This means it needed minor repairs only. Tenders were floated for the repair but it got held up," the official had said today. Fadnavis said he had ordered a re-visit of all earlier structural audits carried out on such structures. The Maharashtra CM also visited the mishap site post his visit to the hospital.