Yet another student, yet another sexual assault case, this time by a Mumbai woman. Parents of a four-year-old girl have accused a school caretaker of repeatedly molesting their daughter inside the school bathroom. Though this happened ten days ago, it came to light now after the child refused to go to school fearing an assault by 'maushi'. The 60-year-old woman was arrested on Monday.

What happened
Hymen not intact, infection in her private parts: Medical report 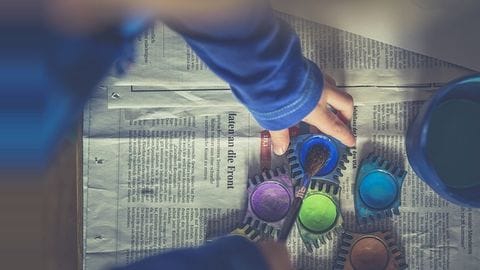 The parents noted that of late, the child had become aggressive. They talked with her to understand, but then the kindergarten student of a Mazagaon School narrated about the sexual assault she faced. She was taken to a Byculla hospital, where it was confirmed that 'her hymen was not intact, and there was also an infection in her private parts,' said the parents.

The parents then apprised the school authorities, after which the woman was suspended and surrendered to Byculla Police. Cops said that since the kid has identified the woman as the perpetrator but the accused has denied the allegations, investigations will be carried out. The school principal said the woman has worked in the school for 25 years and was due for retirement next year.

The alleged assaulter now faces charges under POCSO, said cops, adding they are probing if any other student was assaulted by her. The principal has said that students did complain of her scolding them, but nothing of this kind. Post this incident, parents refused to send their wards to the school on Monday, after which a PTA meeting was held to clear the confusion.