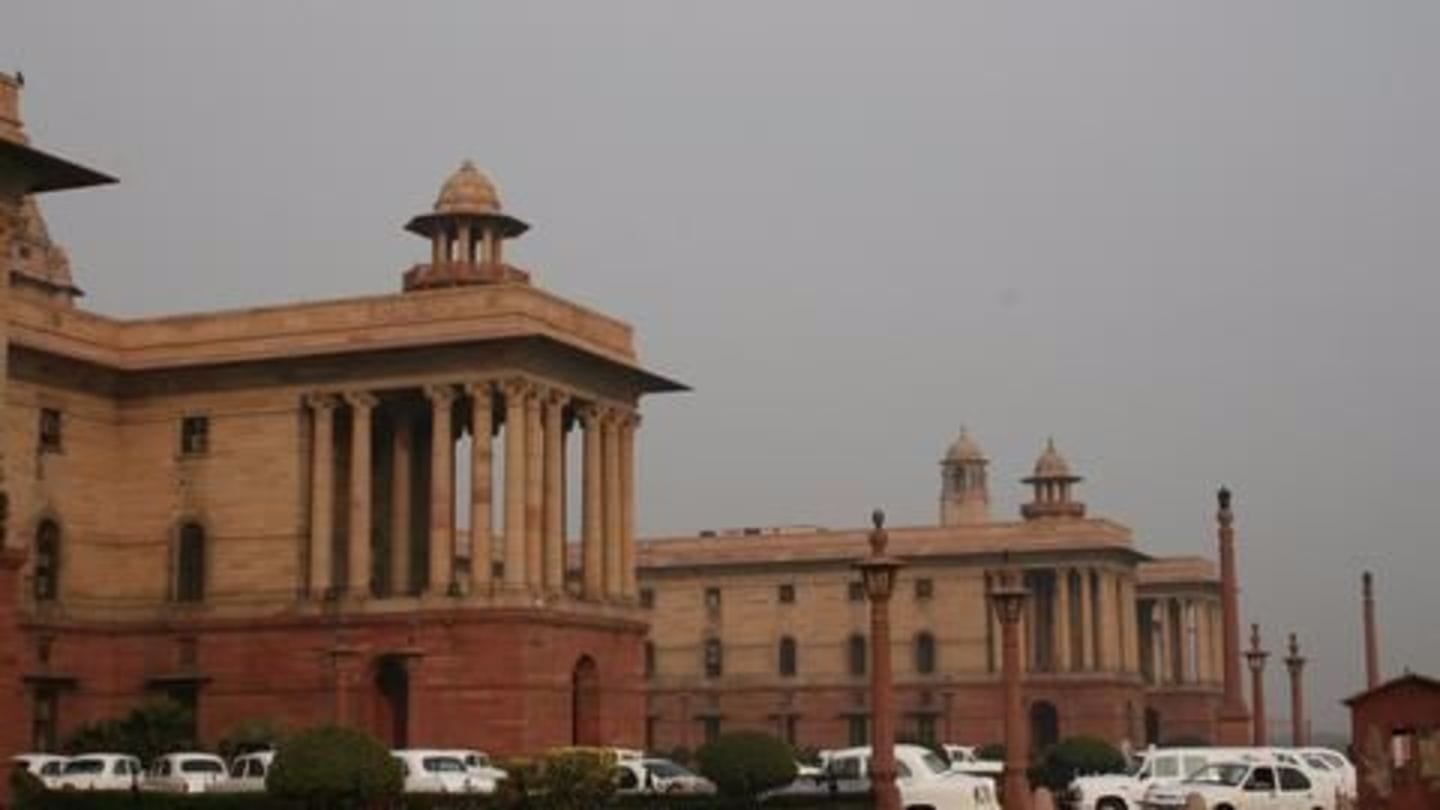 In a major bureaucratic rejig, 35 IAS officers have been appointed as secretaries and additional secretaries in various government departments. IAS officer Sanjay Kothari, chairman of Public Enterprises Selection Board, is now secretary to the president. Bharat Lal is joint secretary. New appointments have been made in the Archaeological Survey of India, housing and urban affairs ministry and commerce ministry, to name a few.

In this article
Appointments