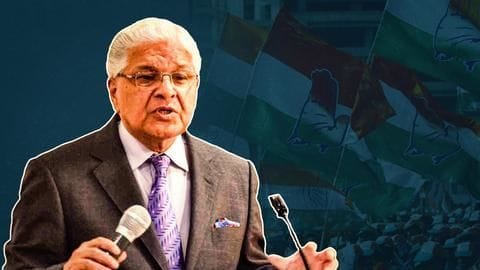 In another setback for Congress, former Union Minister Ashwani Kumar resigned from the party on Tuesday. 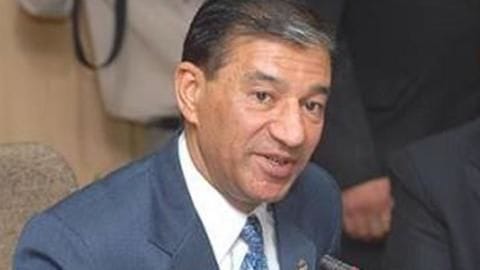 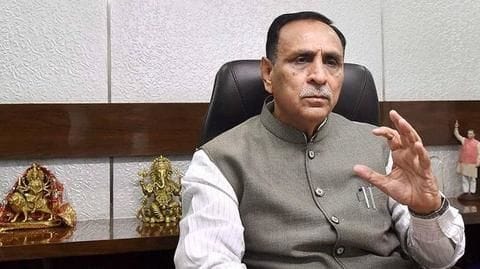 On Wednesday, Gujarat Chief Minister Vijay Rupani decided to self-isolate himself after meeting a Congress MLA who tested positive for the novel coronavirus on Tuesday. 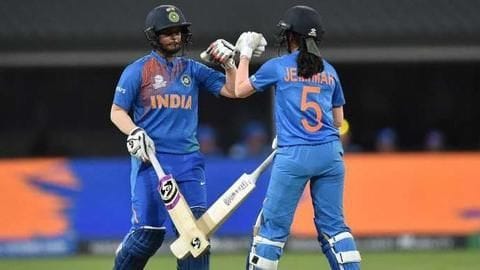 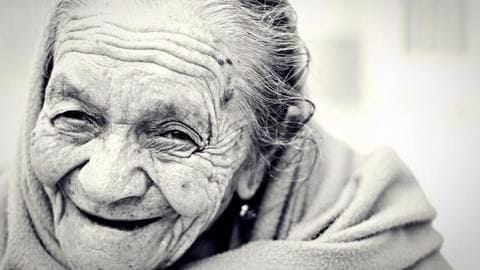 The Centre is considering a consistent "senior citizen" age limit across all sectors to ease access to benefits under government schemes.