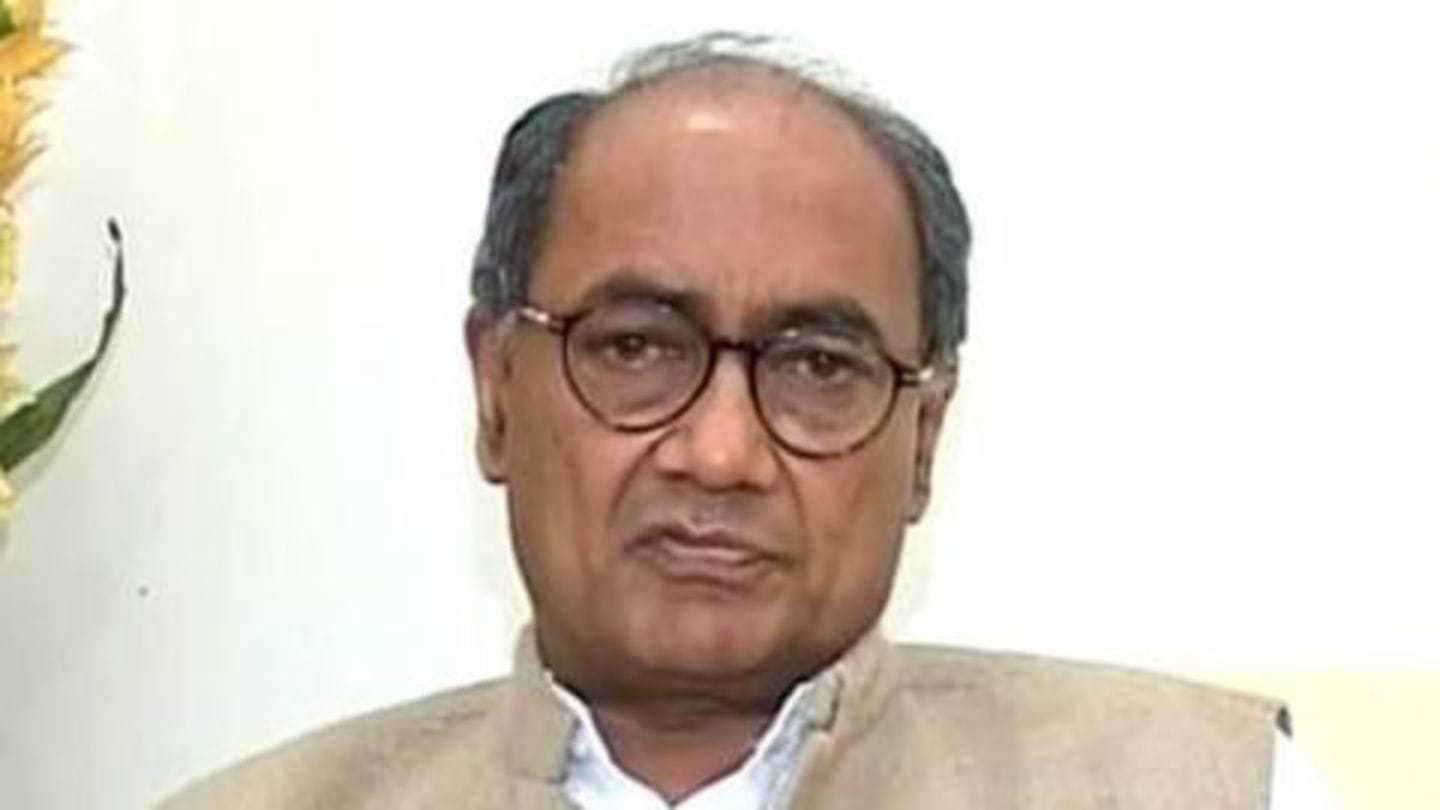 Reportedly, former Madhya Pradesh Chief Minister Digvijaya Singh will contest from Bhopal in the upcoming elections. Bhopal has been BJP's bastion since decades as the saffron party hasn't lost parliamentary polls from there since 1989.

Earlier, CM Kamal Nath said that Singh should contest from the "toughest" seat in the state.

In this article
Seat 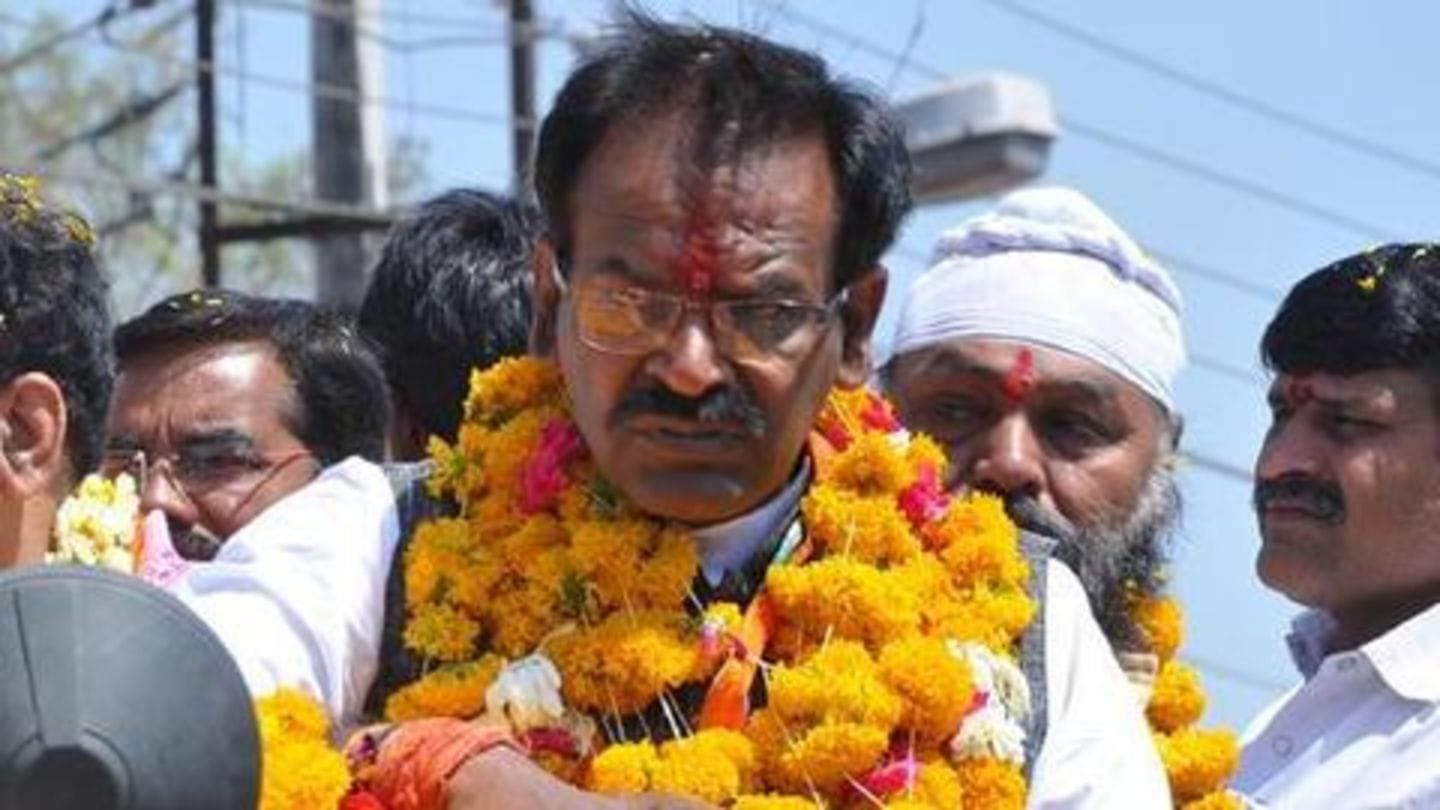 The high-profile seat is currently represented by Alok Sanjar, who secured more than 60% vote share and defeated Congress' PC Sharma.

Why not fight from "toughest" seat, Nath told Singh 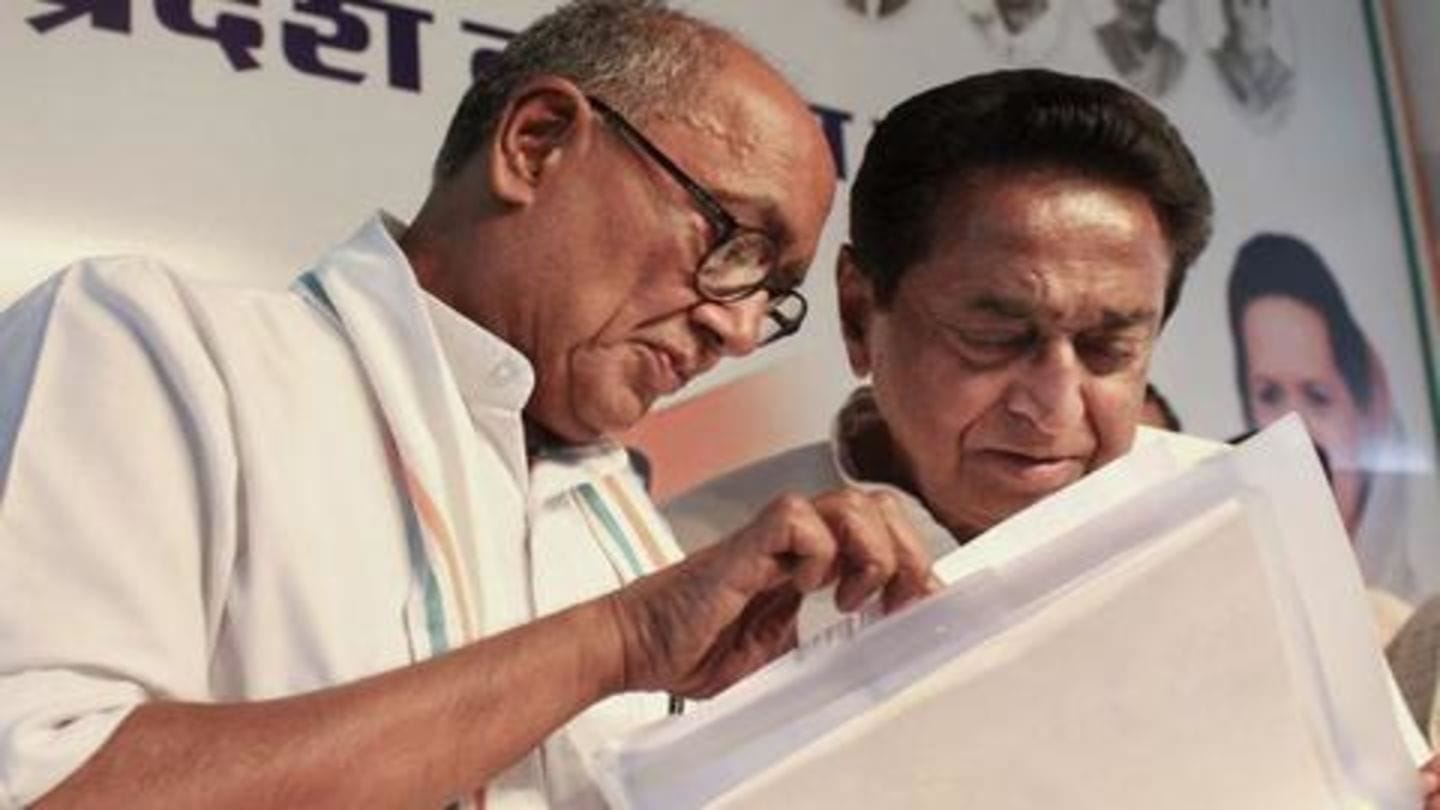 Reports claim that Nath and Singh have been at loggerheads since the former was made CM.

Last week, Nath said if Singh wants to contest polls he should choose the "toughest" seat. "There are few seats from where we haven't won in the last 30-35 years," he said.

In response, Singh said he was grateful that Nath thought him "competent enough" to fight polls.

"To accept challenges is my habit. I won from Raghogarh despite the Janata Party wave in 1977. I am ready to contest the Lok Sabha elections from wherever my leader Rahul Gandhi Ji says," Singh had added.

Singh vowed to not contest polls for ten years 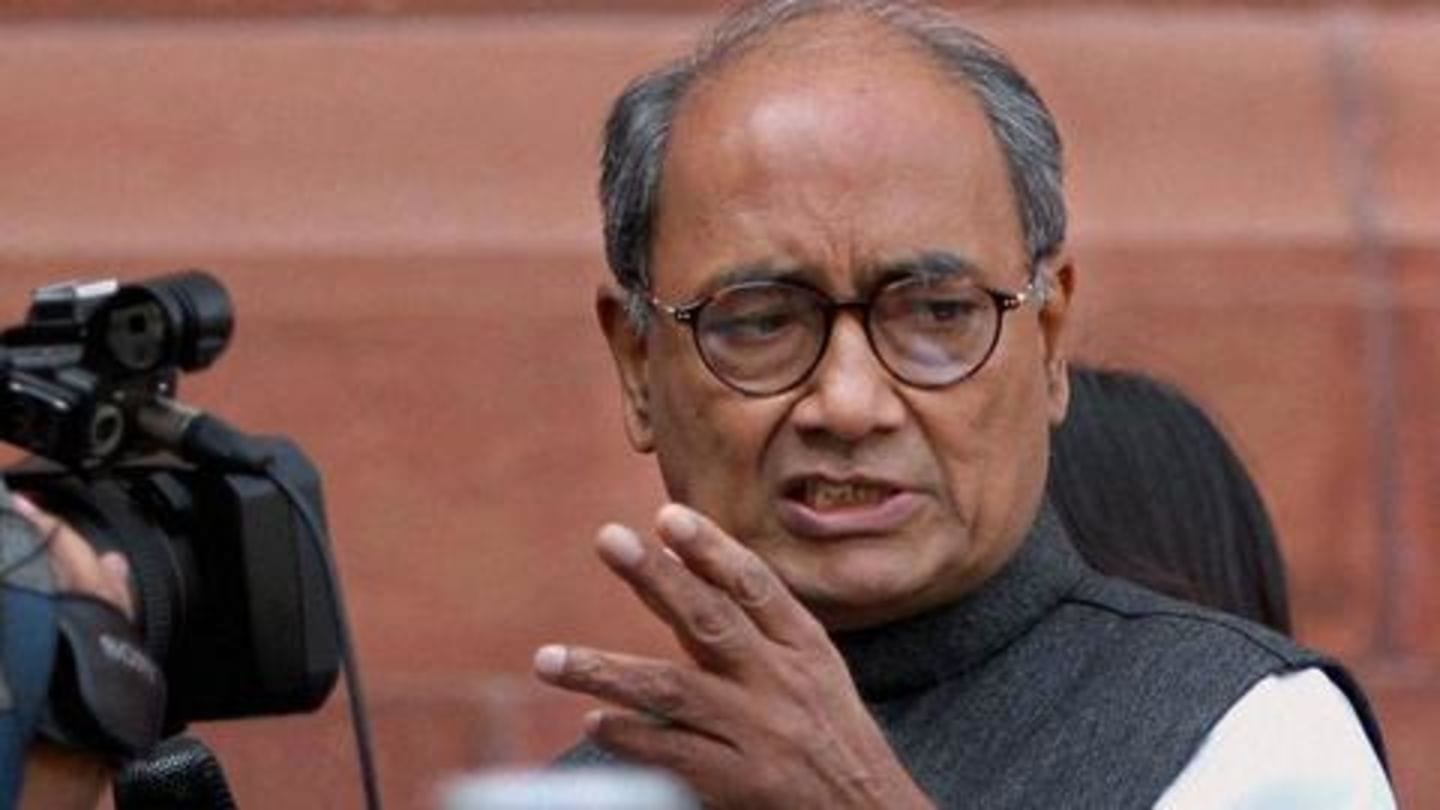 Reportedly, Singh wanted to contest from Rajgarh, the seat he held in 1984 and 1991.

The two-time CM of Madhya Pradesh had vowed to not contest polls for 10 years after suffering defeat at the hands of BJP in 2003. However, his self-imposed exile continued after 2013 as well.

Meanwhile, BJP's Narendra Singh Tomar or VD Sharma could be fielded opposite Singh.

Congress ended its dry spell in MP after 15 years 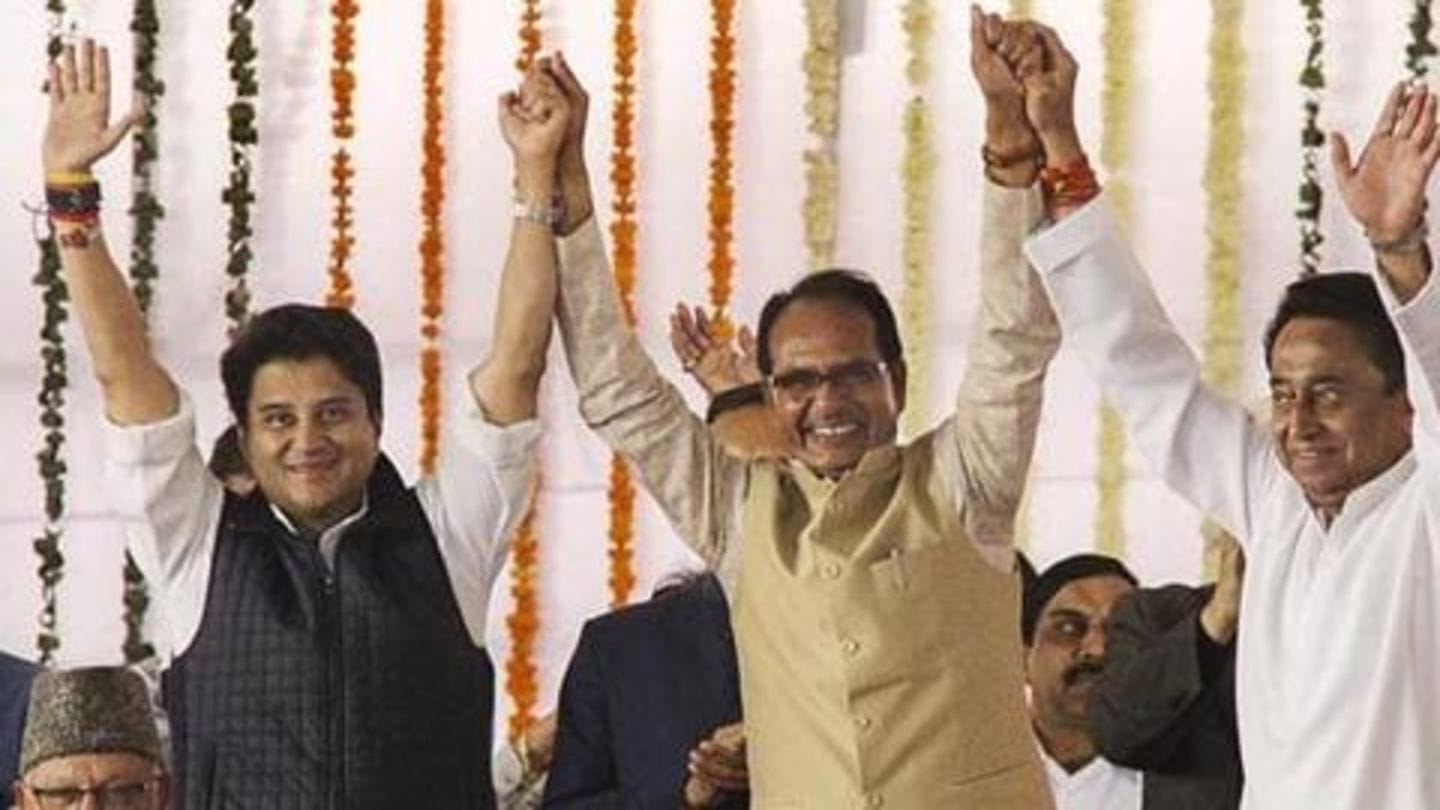 Madhya Pradesh has 29 Lok Sabha seats. In the last elections, BJP won 27 seats while Congress managed to win only two.

Congress' spirits in MP reached new heights after the party formed a government in the central state after 15 years.

But, it should be noted that despite anti-incumbency, Shivraj Singh Chouhan put up a good fight.

The road ahead for Congress is not simple.