Congress leader Rahul Gandhi on Tuesday hit out at the government over its COVID-19 vaccine policy, alleging it is discriminatory and that there is no vaccine guarantee for the weaker sections. He also said that there will be no free vaccines for those between the age of 18 and 45 years. "No free vaccines for 18-45-year-olds," he said in a tweet.

• Middlemen brought in without price controls.

• No vaccine guarantee for weaker sections.

Gandhi has tested positive for coronavirus

Meanwhile, Gandhi on Tuesday announced that he had tested positive for COVID-19. He advised those who had come in contact with him to follow safety protocols. The 50-year-old politician has strongly criticized the government's handling of the COVID-19 pandemic on several occasions. On Monday, Congress veteran and former Indian Prime Minister Manmohan Singh (88) had tested positive for COVID-19.

All adults will be eligible for vaccination from May 1 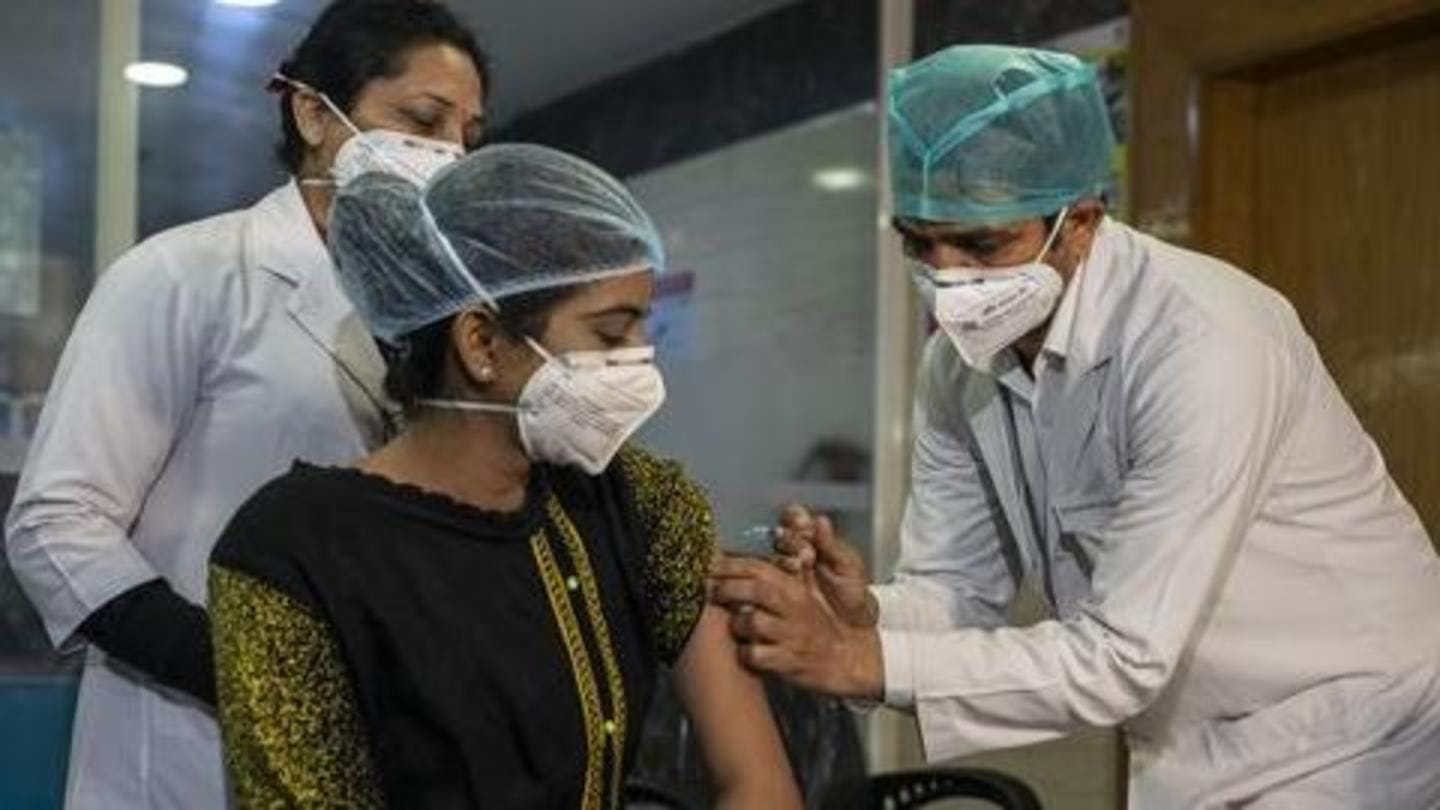 The government on Monday announced that all adults between the age of 18 and 45 years will be eligible for the COVID-19 vaccination from May 1 while private hospitals and states will be able to buy doses directly from manufacturers. The decisions aimed at scaling up inoculation came as 25 lakh cases were added in just 15 days in the country.

Several states demanded that age restriction be removed for vaccination 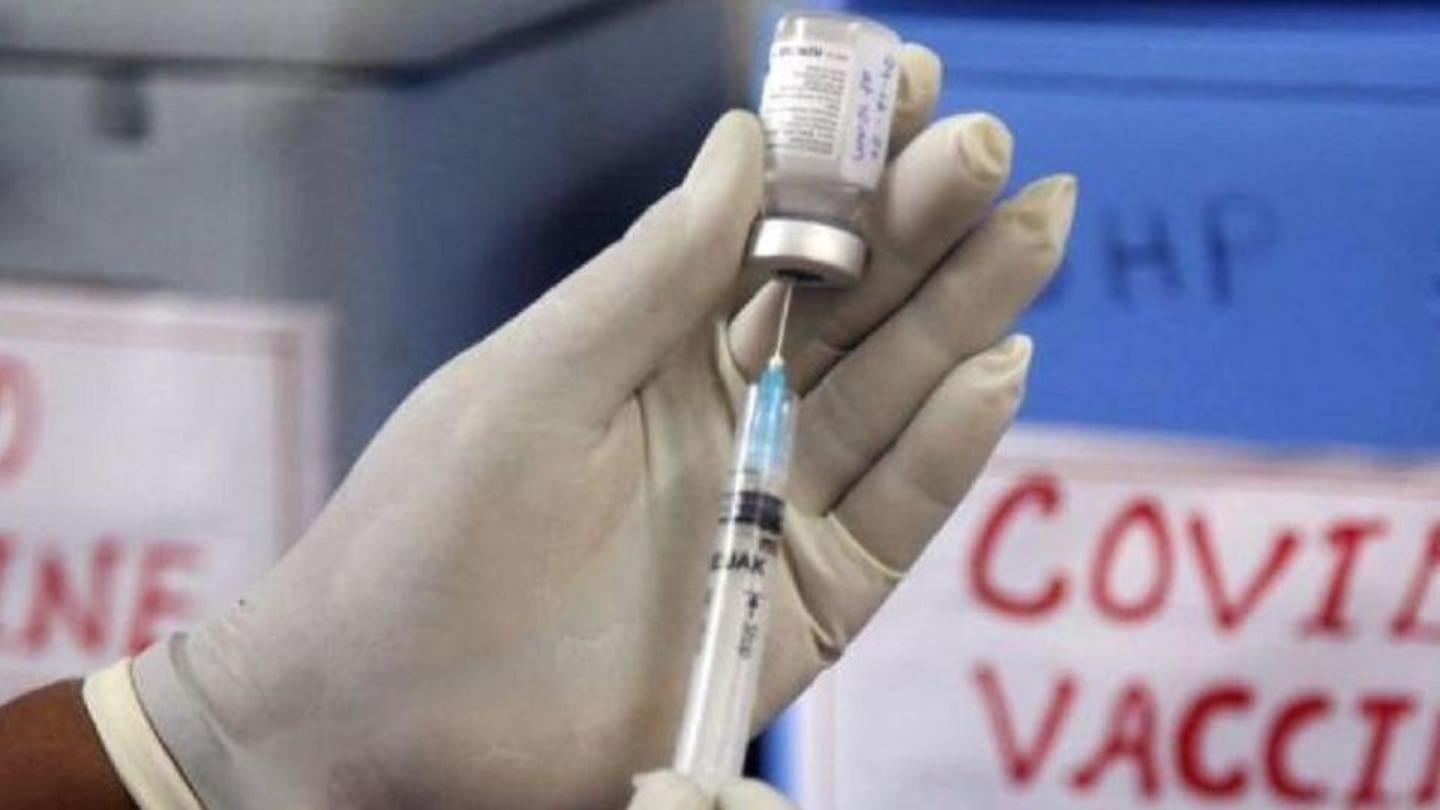 The decision aimed at scaling up inoculation also came as several states like Maharashtra, Delhi, Punjab, and Rajasthan demanded that the age restriction of 45 years be removed for vaccination. Under the third phase of the vaccination drive commencing next month, vaccine manufacturers would be free to supply 50 percent doses to state governments and in the open market, according to an official statement.

Vaccine manufacturers have to make advance declaration of prices

For supplying 50 percent doses to state governments and in the open market, the vaccine manufacturers will have to make an advance declaration of the price before May 1, according to the statement.

Second doses for eligible groups to be given on priority 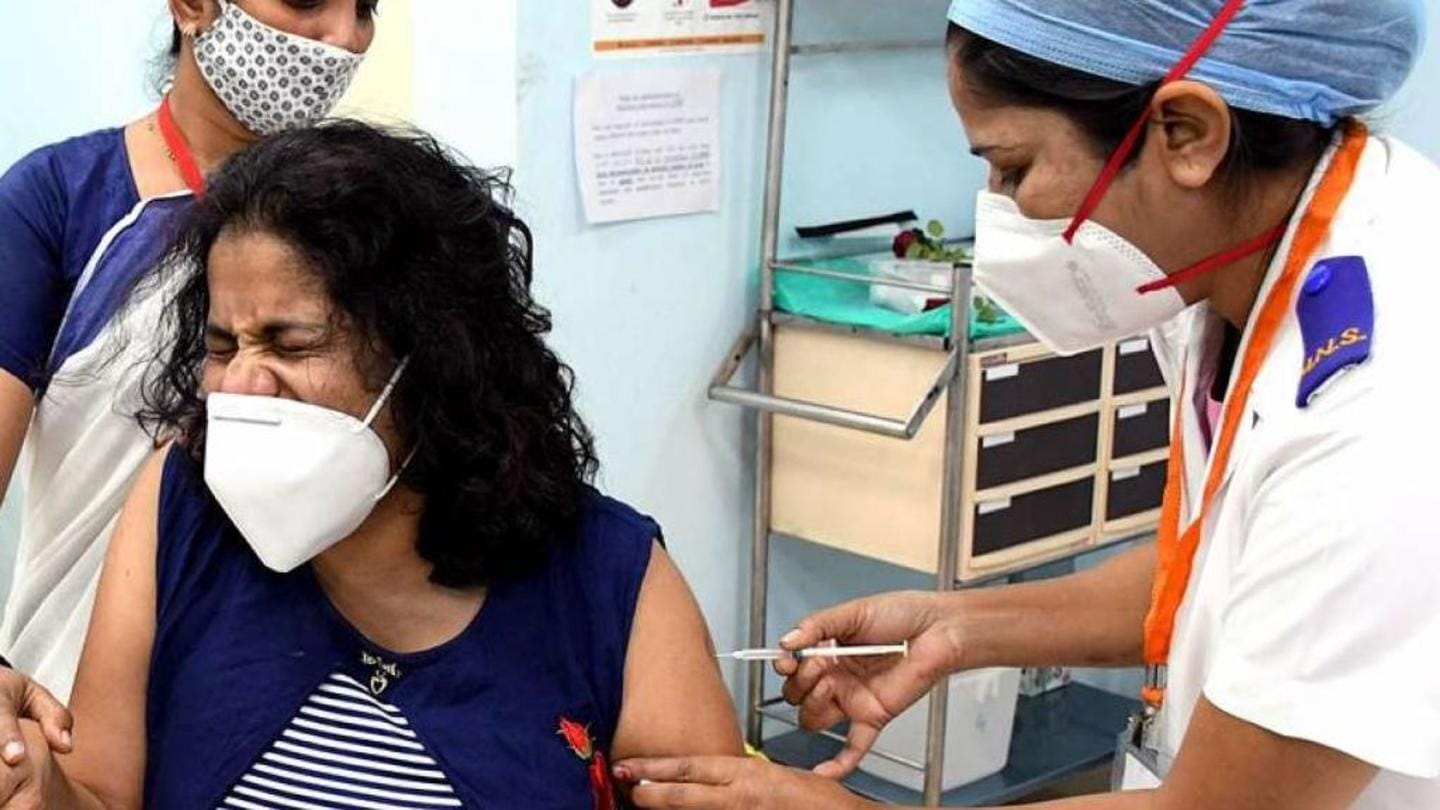 Meanwhile, the Health Ministry had said, "Vaccination shall continue as before in Government of India vaccination centers, provided free of cost to the eligible population as defined earlier i.e. Health Care Workers, Front Line Workers and all people above 45 years of age." The second doses for existing eligible groups will be given on priority. India had launched its vaccination drive on January 16.