Dinesh Trivedi is an Indian politician who was the former Union Minister for Railways. He has served as a former member of Parliament, Lok Sabha representing Barrakpore constituency from West Bengal, and was also a member of Parliament in Rajya Sabha from West Bengal. Trivedi was also the former Union Minister of State for Health and Family Welfare under Manmohan Singh’s cabinet. He was born on June 4, 1950, in Delhi and completed his education at St. Xavier’s College, Kolkata, and The University of Texas, Austin. Trivedi gained attention when he requested the Supreme Court to make the Vohra Report on the criminalization of politics in India public. The petition gave extra weightage to the Right to Information movement. In the 1980s, he joined the Congress party but later went to Janata Dal in 1990. In 1998, he joined Mamata Banerjee when she started the Trinamool Congress and was appointed as the party’s first-ever general secretary. In 2012, Trivedi announced the annual railway budget that included a hike in passenger fees. However, Chief Minister Mamata Banerjee expressed disagreement with the budget which led to Trivedi’s resignation as Railway Minister. 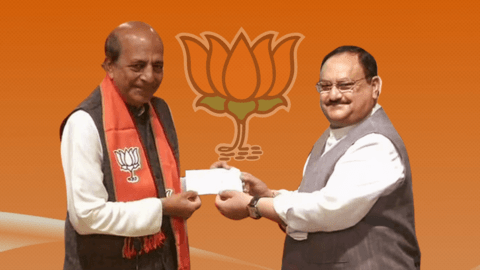 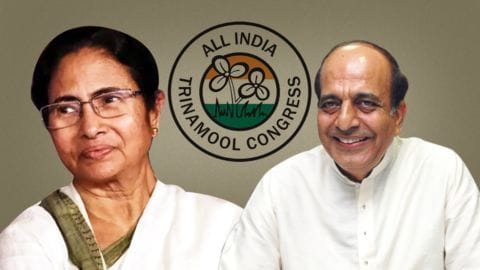 Trinamool Congress (TMC), already hit by a spate of resignations, was jolted again on Friday when Rajya Sabha member Dinesh Trivedi quit on the floor of the House, saying he felt suffocated and helpless over rampant violence in his state West Bengal. 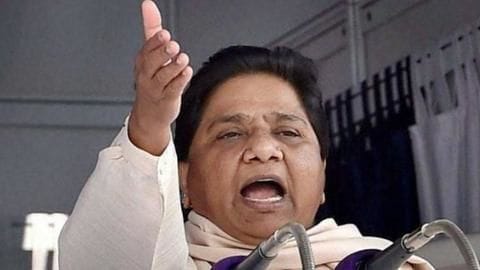 BSP supremo Mayawati lashed out at leaders of Congress and other parties who tried to visit Jammu and Kashmir on Saturday, to understand the aftermath of revoking Article 370. 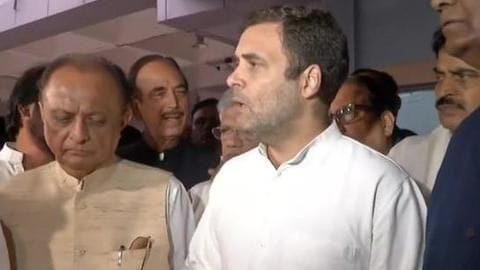 Politics
Srinagar: Before being sent back, Rahul negotiated with airport officials

With a motive to assess the situation in the Valley, former Congress President Rahul Gandhi landed in Srinagar on Saturday, along with several other Opposition leaders. 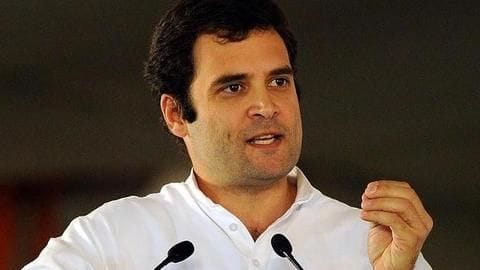 Congress leader Rahul Gandhi will visit Jammu & Kashmir on Saturday along with 11 other leaders from various opposition parties. 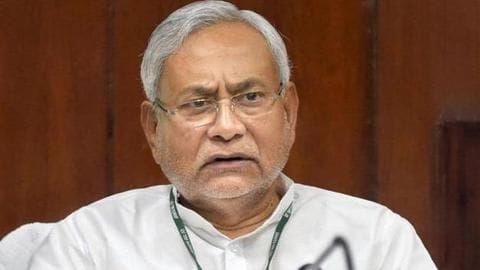 Politics
Too much focus on one negative-incident: Nitish Kumar on shelter-homes 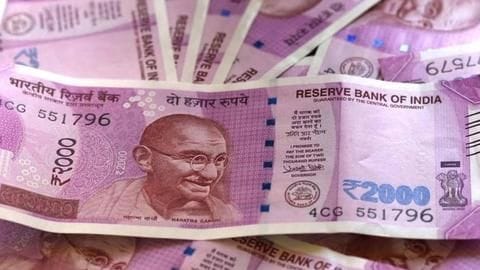 Trinamool Congress leader Dinesh Trivedi on Wednesday asked the government to come out with the "real reasons" behind the cash crunch across the country, including whether there are plans to discontinue the Rs. 2,000 denomination notes. 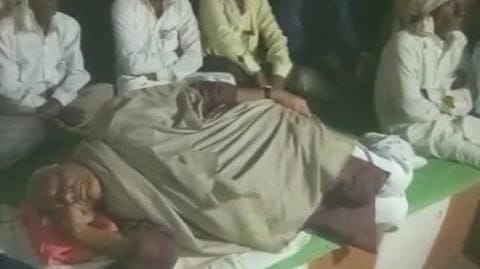 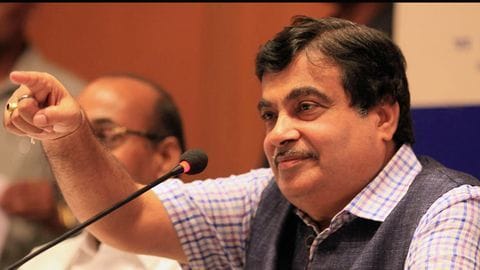 In 2014, PM Narendra Modi allocated $3bn for cleaning Ganga. Cut to 2017, and the plan is badly behind schedule, with contaminated stretches of river-water.