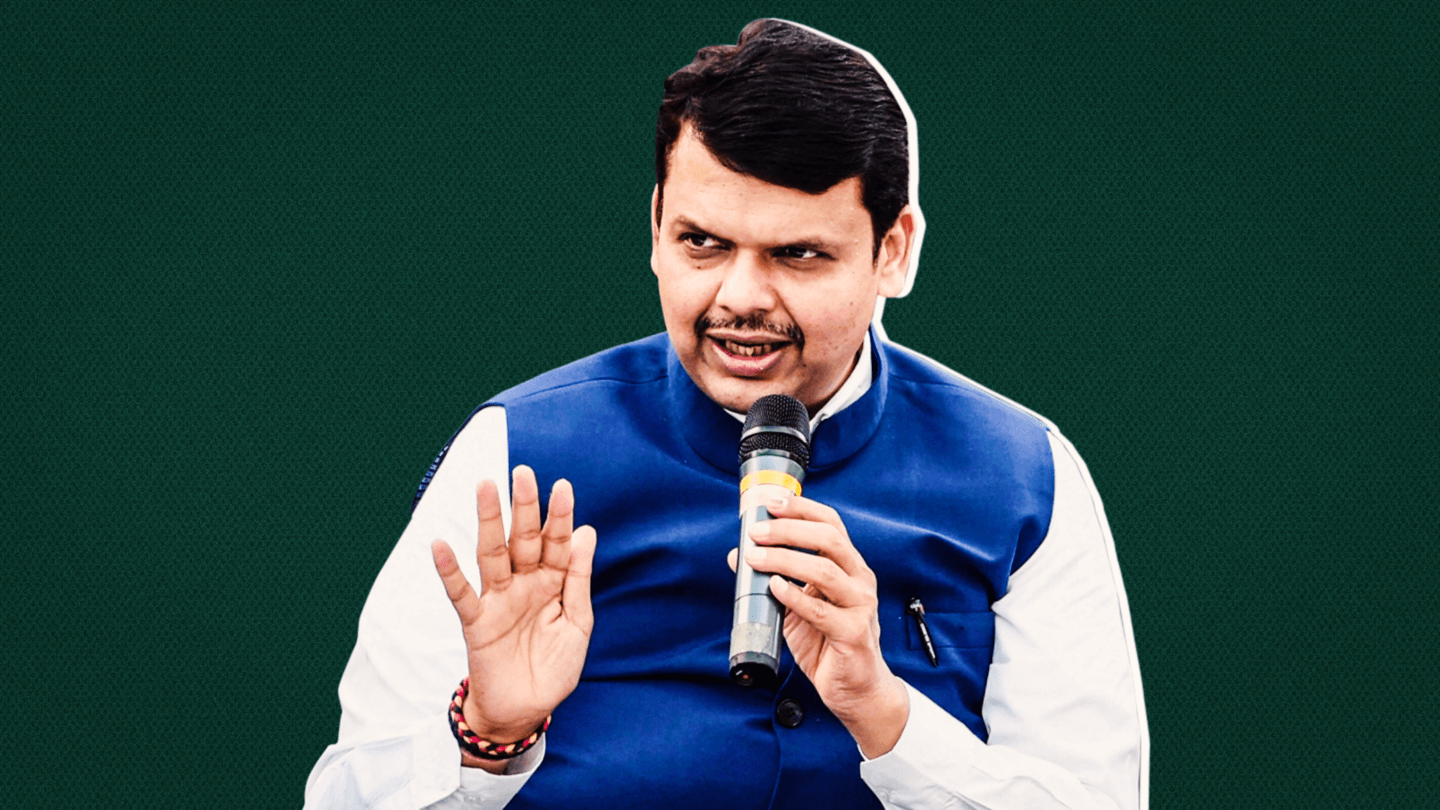 Former Maharashtra Chief Minister and current Leader of Opposition, Devendra Fadnavis, faced the ire of netizens after pictures of his nephew Tanmay Fadnavis, said to be about 22 years old, getting vaccinated surfaced. Congress, which is a part of the governing Maha Vikas Aghadi government, slammed the Bharatiya Janata Party (BJP) leader, reminding that currently, only those above 45 are getting inoculated. Taking to Instagram, Tanmay posted a photo of him getting the second dose. He was injected at the National Cancer Institute (NCI) in Nagpur. In the now-deleted post, he asked people to stay home and safe. According to TOI, Tanmay is the grandson of former MLA Shobha Fadnavis, the aunt of the ex-CM. He had received the first dose of the vaccine in Mumbai.

NCI director disclosed that he furnished the necessary certificate

When asked how Tanmay was able to jump the queue, NCI Director Shailesh Joglekar revealed that he took the first jab at SevenHills Hospital in Mumbai. "Under which provision he got his first dose is not known to us. He showed us the certificate and we gave him the second dose at our center," he was quoted by The Indian Express.

People are dying, but Fadnavis family is safe: Congress leader

After the picture surfaced, Congress leaders seized the opportunity and rightfully slammed Fadnavis. B Srivatsa, a leader of Youth Congress, asked Fadnavis if Tanmay falls in the category. "Just like Remdesivir, are you hoarding vaccines and giving it to your family members? People are dying. There is vaccine shortage. But Fadnavis family is safe, (sic)" he tweeted. Separately, Maharashtra minister Nitin Raut demanded an inquiry.

Defending him, grandmother asked if getting vaccinated is a sin

Ironically, Tanmay's grandmother didn't find anything wrong with his actions. "Is it a sin to get a vaccine," she asked. BJP spokesperson Ram Kadam also attempted to save Fadnavis the embarrassment by saying that had he indulged in favoritism, he would have gotten his wife vaccinated first. He also criticized Nationalist Congress Party (NCP) leaders, alleging that they were hoarding life-saving drugs.

He is a distant relative: Fadnavis Later, Fadnavis said Tanmay is a distant relative. "I have no idea under which criteria he received his dose. If it has been taken as per guidelines, then there should be no objection. But if it is in violation of guidelines, it is completely improper," he said, adding that his wife and daughter haven't received the jabs yet as they don't qualify for it.

From May 1, everyone above 18 can get vaccinated 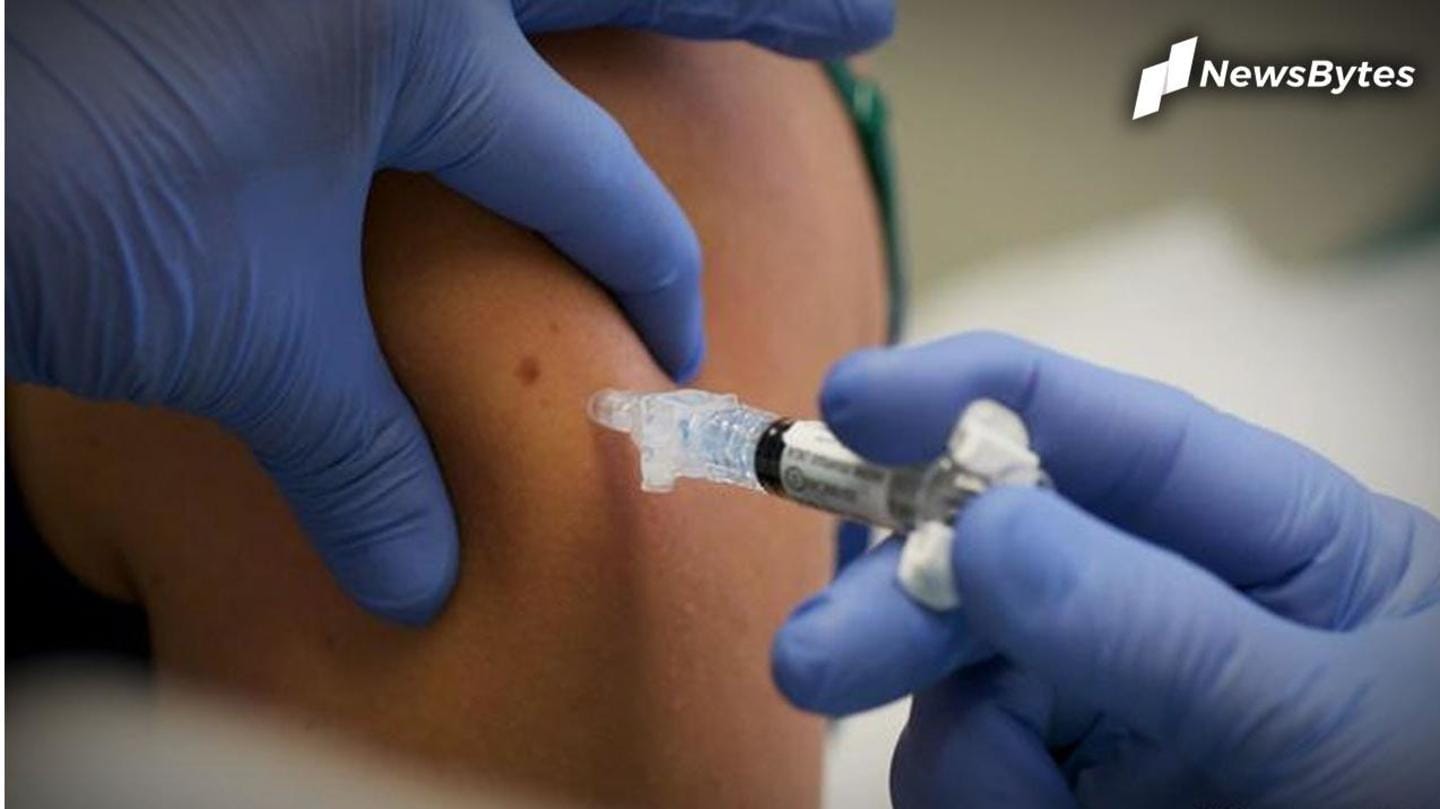 While Fadnavis claimed that no one should object if Tanmay got vaccinated as per rules, it's pertinent to highlight that there are no guidelines that allow youngsters to get inoculated. In fact, just yesterday, India announced its liberal third phase of vaccination drive, wherein everyone who is aged 18 and above can get the jab from May 1 at recognized centers.