Only way to stop COVID-19 is full lockdown: Rahul Gandhi In this article
Situation 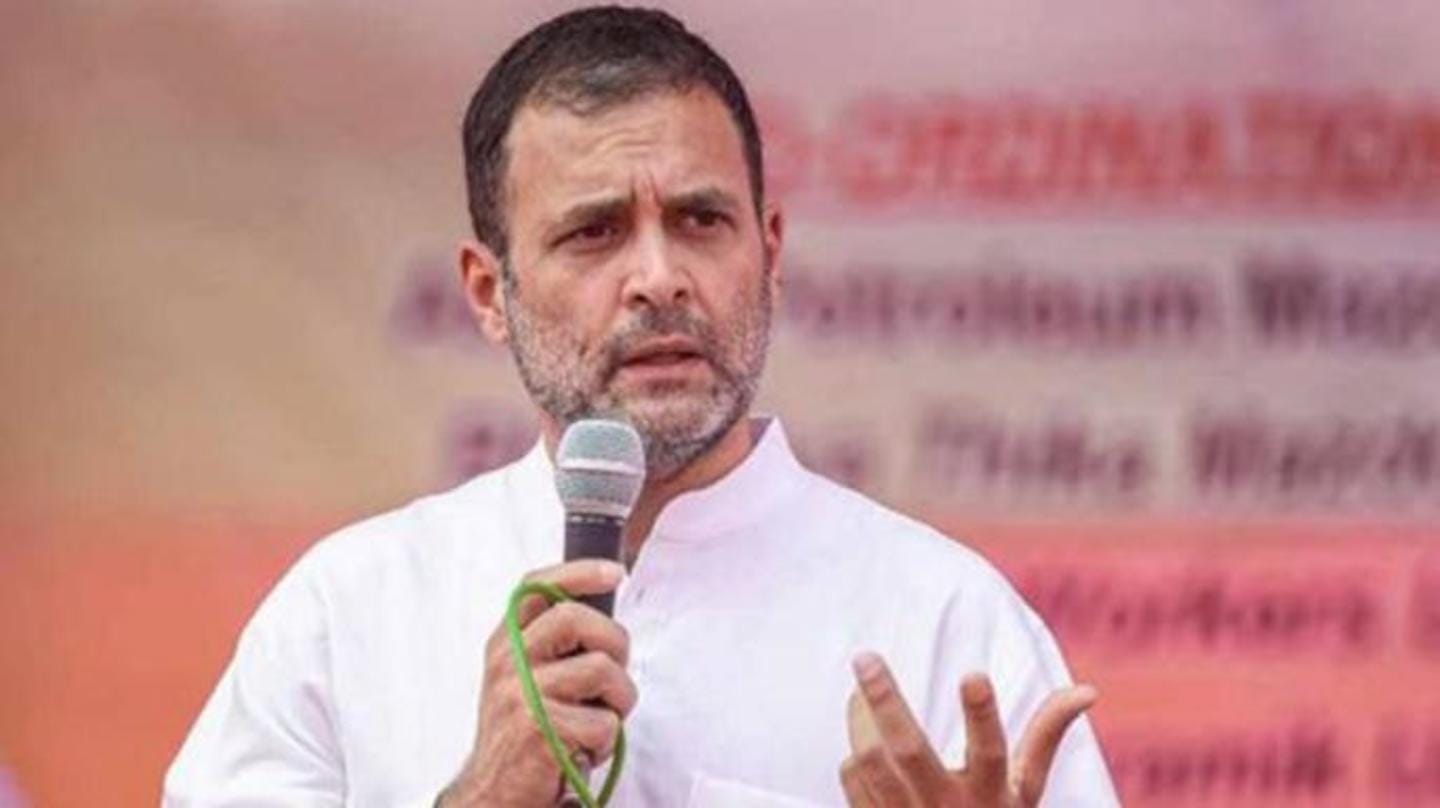 "GOI's inaction is killing many innocent people," he said. Congress has been asserting that the central and state governments move to control the situation by resorting to partial curfews and travel restrictions. It further said that closure and lockdowns will again be restricting economic activity that will hit the poor and, therefore, it was imperative to provide them with monthly income support.

GOI doesn’t get it.

The only way to stop the spread of Corona now is a full lockdown- with the protection of NYAY for the vulnerable sections.

Congress has been critical of government's response to COVID-19 crisis

Gandhi has been pushing for the implementation of the party's proposed Nyuntam Aay Yojana (NYAY) providing a minimum income guarantee to vulnerable sections. Congress has been critical of the government's response to the COVID-19 crisis.

Scientific advisers had warned government about new variants in March 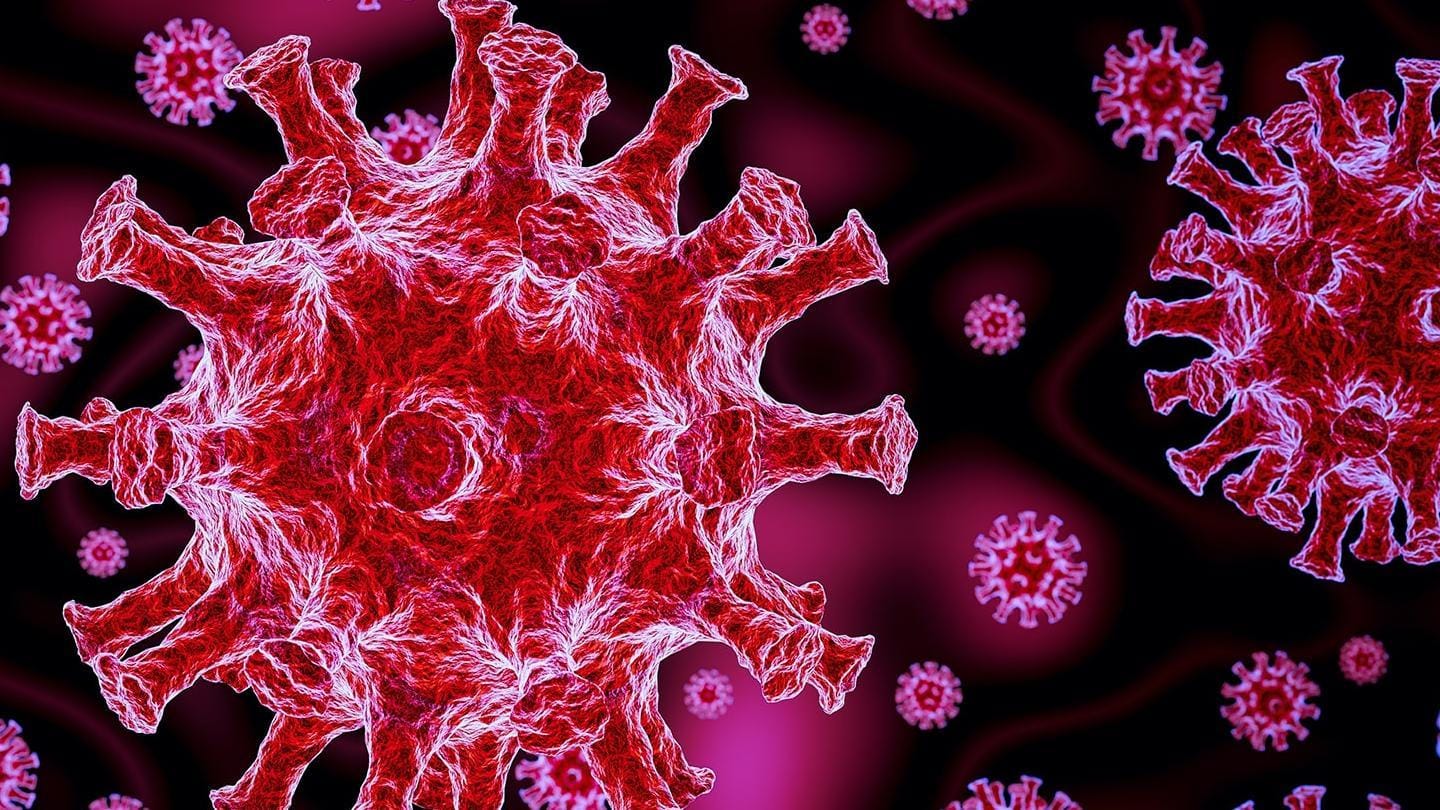 According to Reuters, a forum of scientific advisers set up by the government had warned officials about a more contagious variant of COVID-19 in March. India's second wave had notably started picking up the pace in late February and the nation has added 80 lakh infections since then. Despite the warnings, huge gatherings continued. Elections were held in five states, coupled with poll rallies.

Meanwhile, Dr. Anthony S Fauci, White House Chief Medical Adviser, and the US's top pandemic expert has said, "India needs to be immediately shut down for at least a few weeks in order to stop the cycle of coronavirus transmission." He said the shutdown will help the country take some immediate, intermediate, and long-term measures to fight the catapulting pandemic crisis. 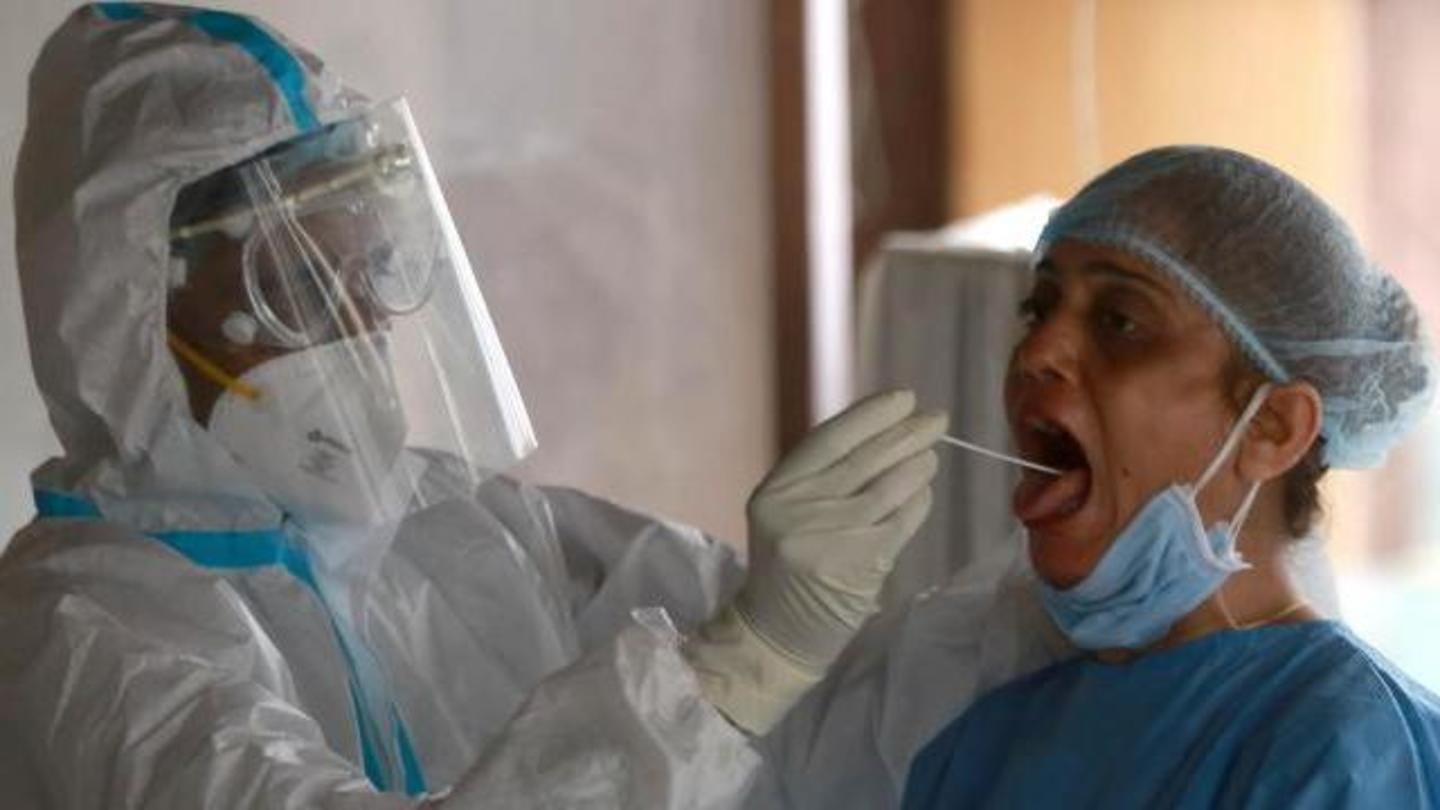 Meanwhile, India's total tally of COVID-19 cases crossed the two-crore mark with 3,57,229 infections being reported in a day, while the death toll increased to 2,22,408 with 3,449 new fatalities, according to the Union Health Ministry data updated on Tuesday. Currently, there are 34,47,133 active cases of COVID-19 in the country, as per the government data.