Political parties have given 'supari' for my assassination: Mamata Banerjee 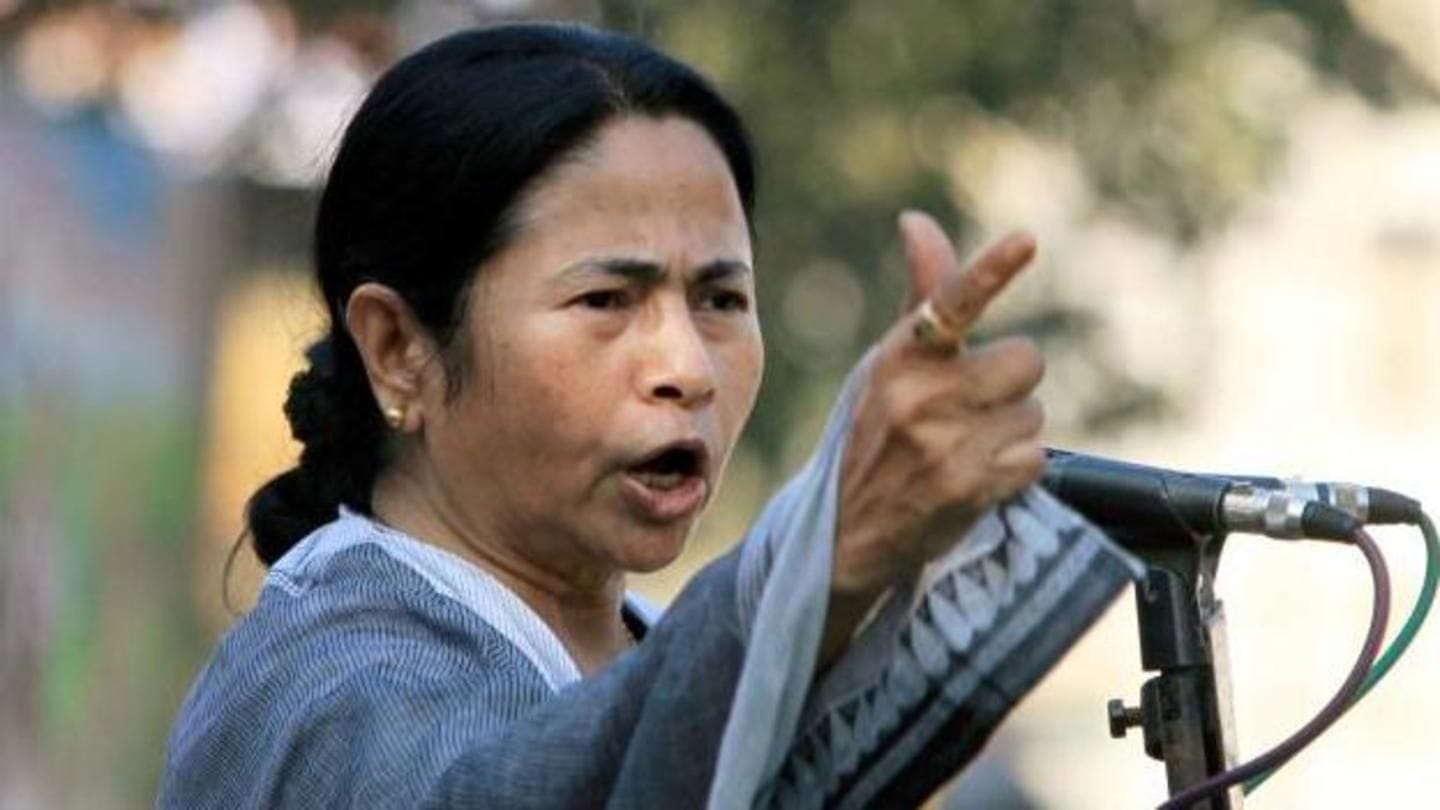 West Bengal (WB) CM Mamata Banerjee has made shocking allegations: she said some political parties are trying to get her assassinated. "They've have given supari (contract) to kill me...they've even paid the money," she told a TV channel yesterday. She has already prepared a "political will" to determine the future leadership of the Trinamool Congress in her absence. However, she refused to name anyone.

'Killers have even made a recce of my home' 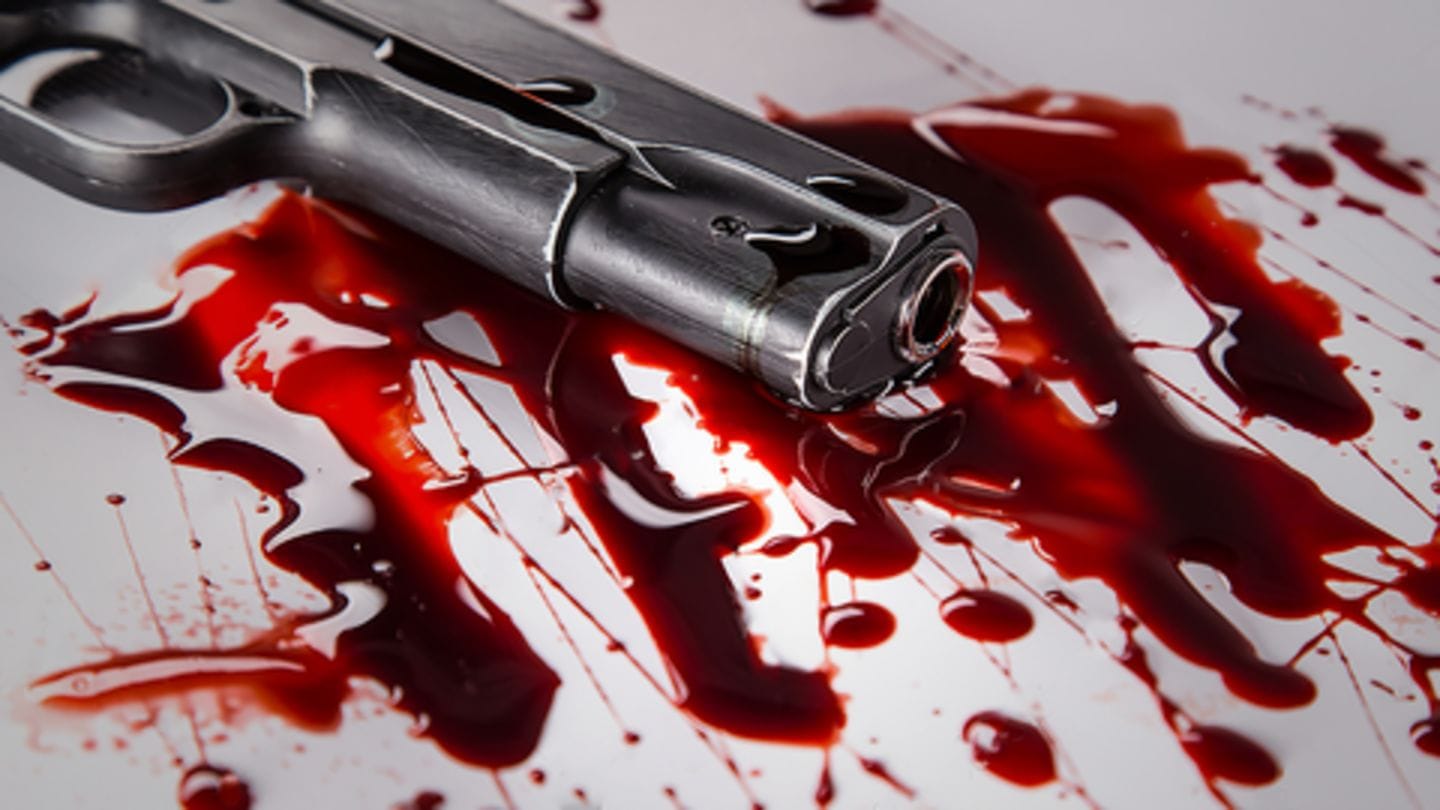 Making such statements in public for the first time, Banerjee said she knows about the "plot" because "I am part of the administration." "The killers have even made a recce of my home at Kalighat. The police asked me several times to shift to a safer location but I refused." "If I live behind security cover I will start distancing myself from the people."

'Nothing will happen to my party if I die'

The whole plan was to first assassinate her character and then eliminate her physically, Banerjee said. But assured "nothing will happen to my party if I die. I have written down names of those who will run the party in my absence. Everything is sorted." 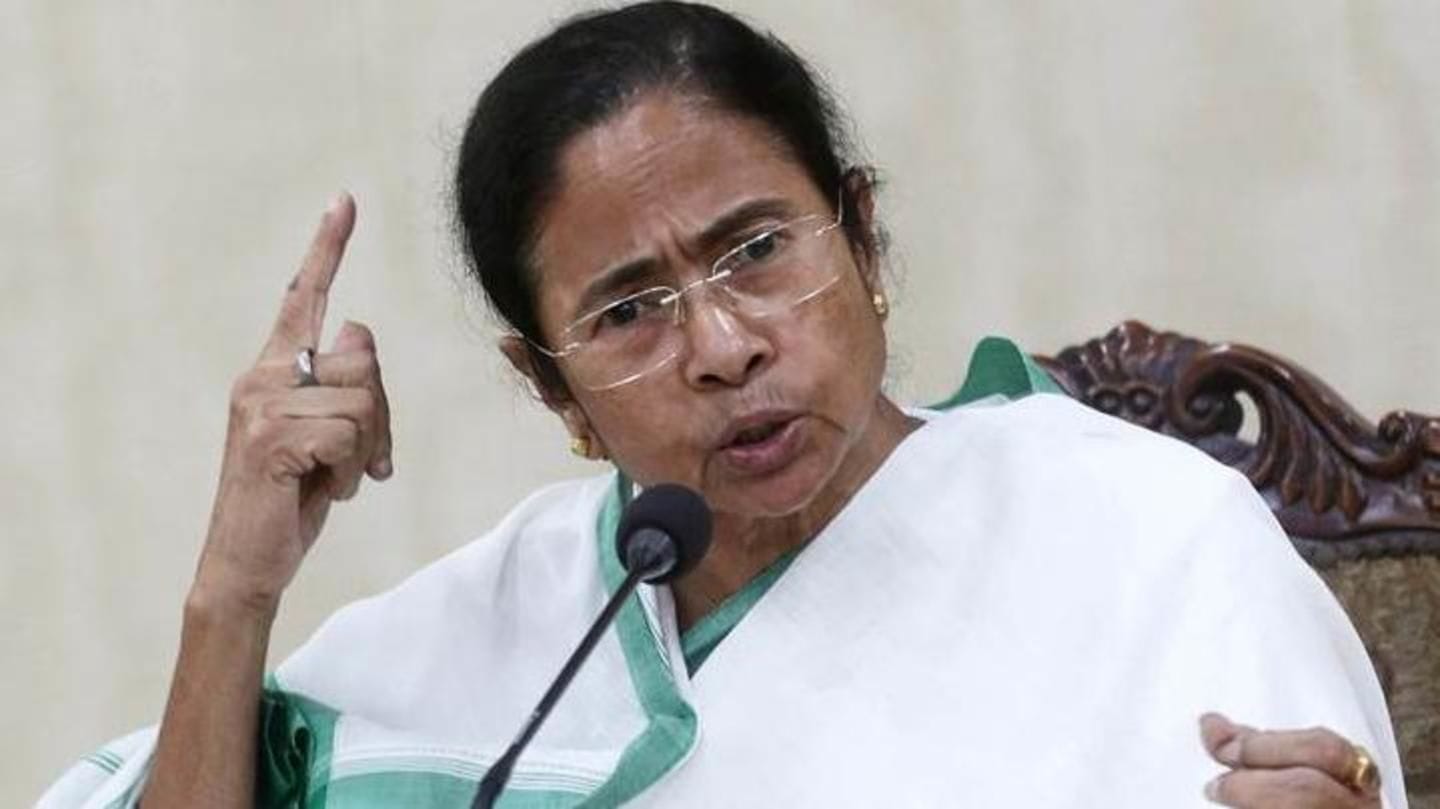 Insisting the 'conspiracy' didn't scare her, Banerjee said such plans had been "hatched earlier too to kill me." Though she didn't elaborate, it is likely she was referring to an attack on her in 1990, when CPM wing leader Lalu Alam hit her on the head with a stick. Banerjee, then with Congress, suffered a skull fracture and stayed in hospital for a month.

Security at Banerjee's Kalighat home has long been a challenge

Banerjee lives in a single-storey in South Kolkata's Harish Chatterjee Street, which she has been occupying since before becoming the CM. On one side is the Tolly Nullah (canal), and rows of homes on the other three. Security has long been a challenge for police.