Kejriwal to be questioned regarding CS Anshu Prakash assault case 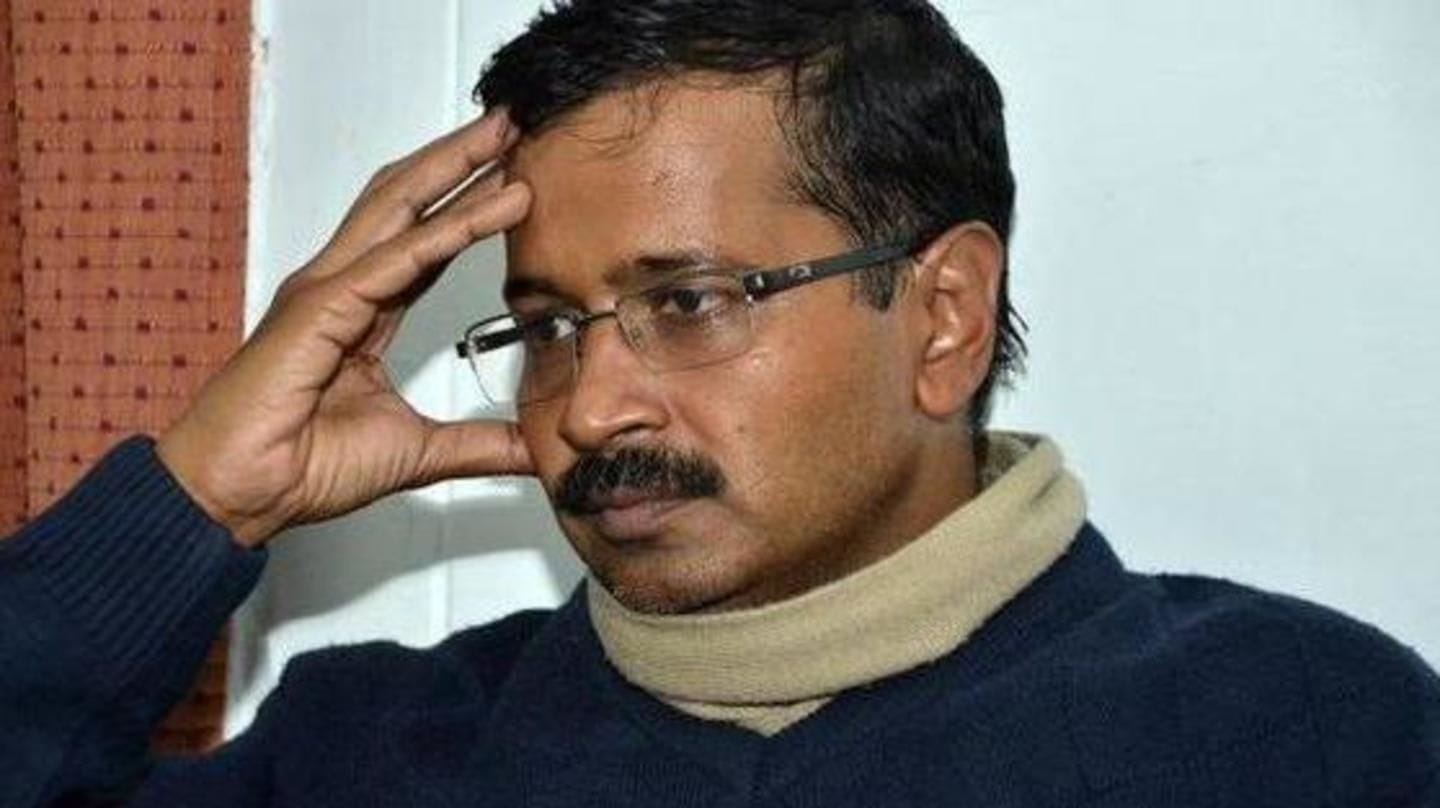 Delhi Chief Minister Arvind Kejriwal will be questioned by the police on Friday regarding the alleged assault on Chief Secretary Anshu Prakash in February. According to a senior police official, a notice has been sent to CM Kejriwal and he will be examined on May 18 at 11 am. Prakash was allegedly attacked at the Chief Minister's residence on February 19. Here's more,

In this article
Witnesses questioned 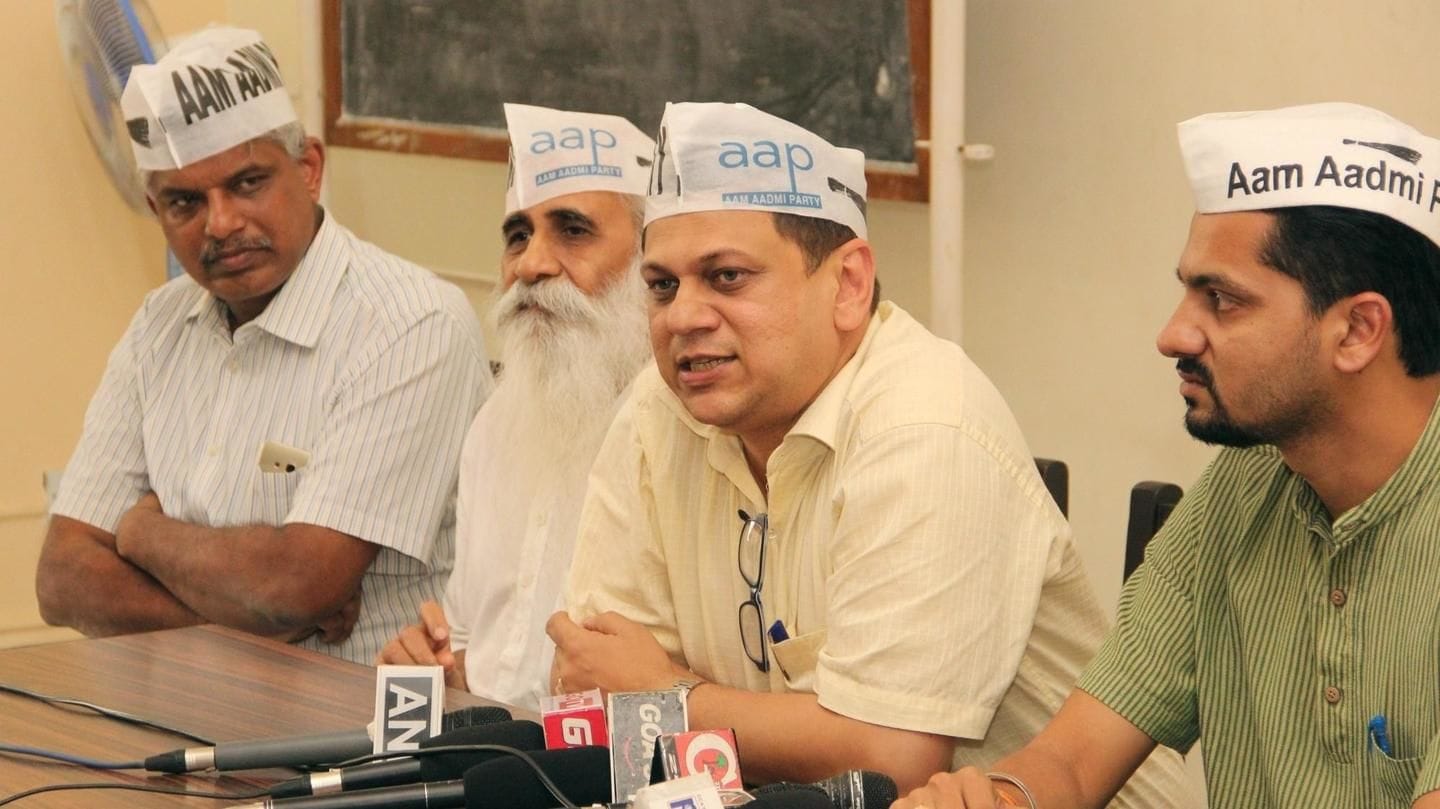 11 MLAs present at CM's residence at the time of the incident were questioned along with Kejriwal's private secretary Bibhav Kumar. A police team examined the CCTV system installed there and seized the hard disk on February 23. The forensic report on the hard disk is still awaited. Kejriwal, his former advisor VK Jain, and Deputy CM Manish Sisodia were also present there.