Rama belongs to all, says Priyanka Gandhi before Ayodhya event 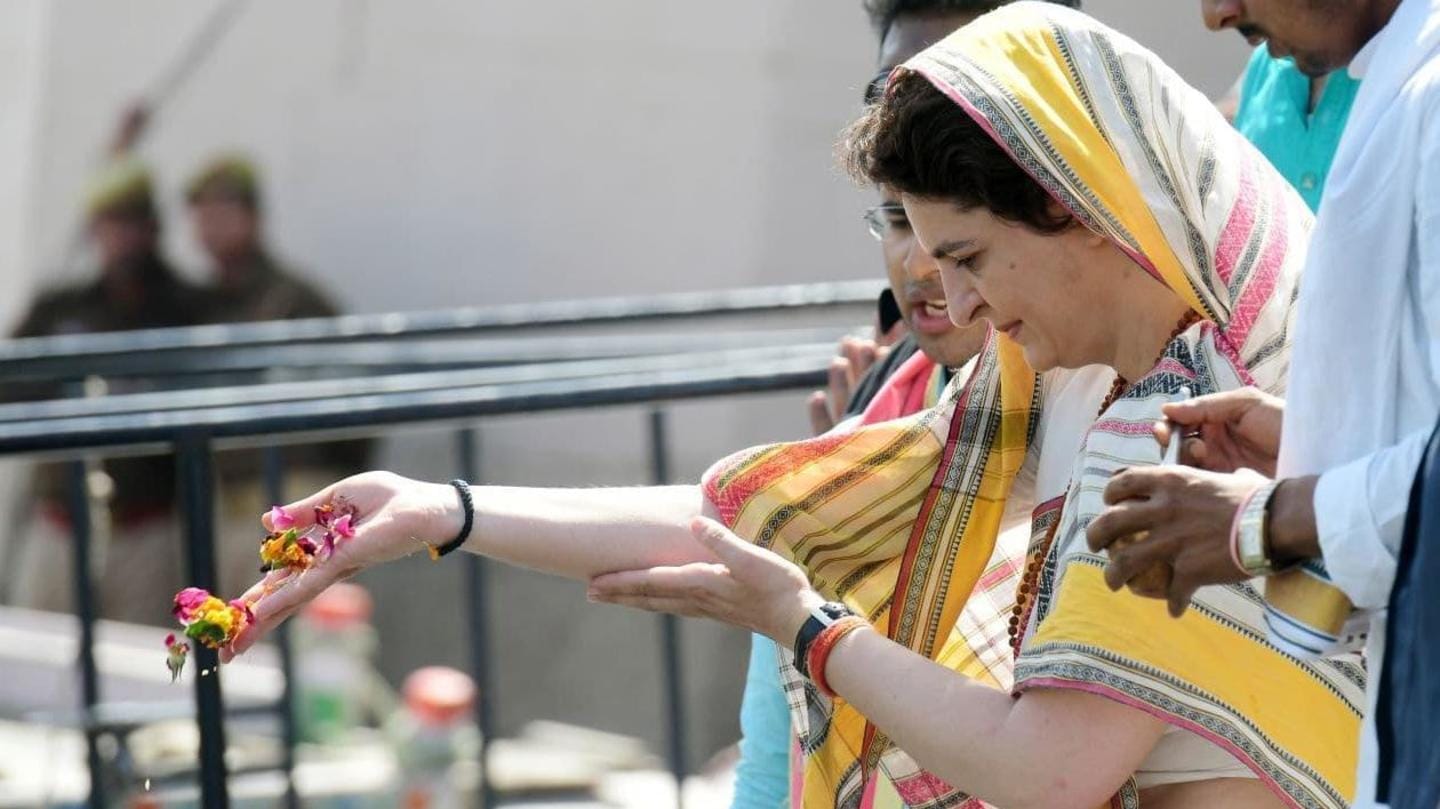 Breaking Congress' silence on the groundbreaking ceremony in Ayodhya tomorrow, the party's General Secretary for UP East, Priyanka Gandhi Vadra, on Tuesday said Lord Rama belonged to everyone and called for "national unity" and "cultural harmony." In a statement, posted on social media, Priyanka said Lord Rama has taught unity. "Ramayana has left an indelible mark on the civilization of the world," she added.

Background: Ayodhya is decked up for the bhoomi pujan 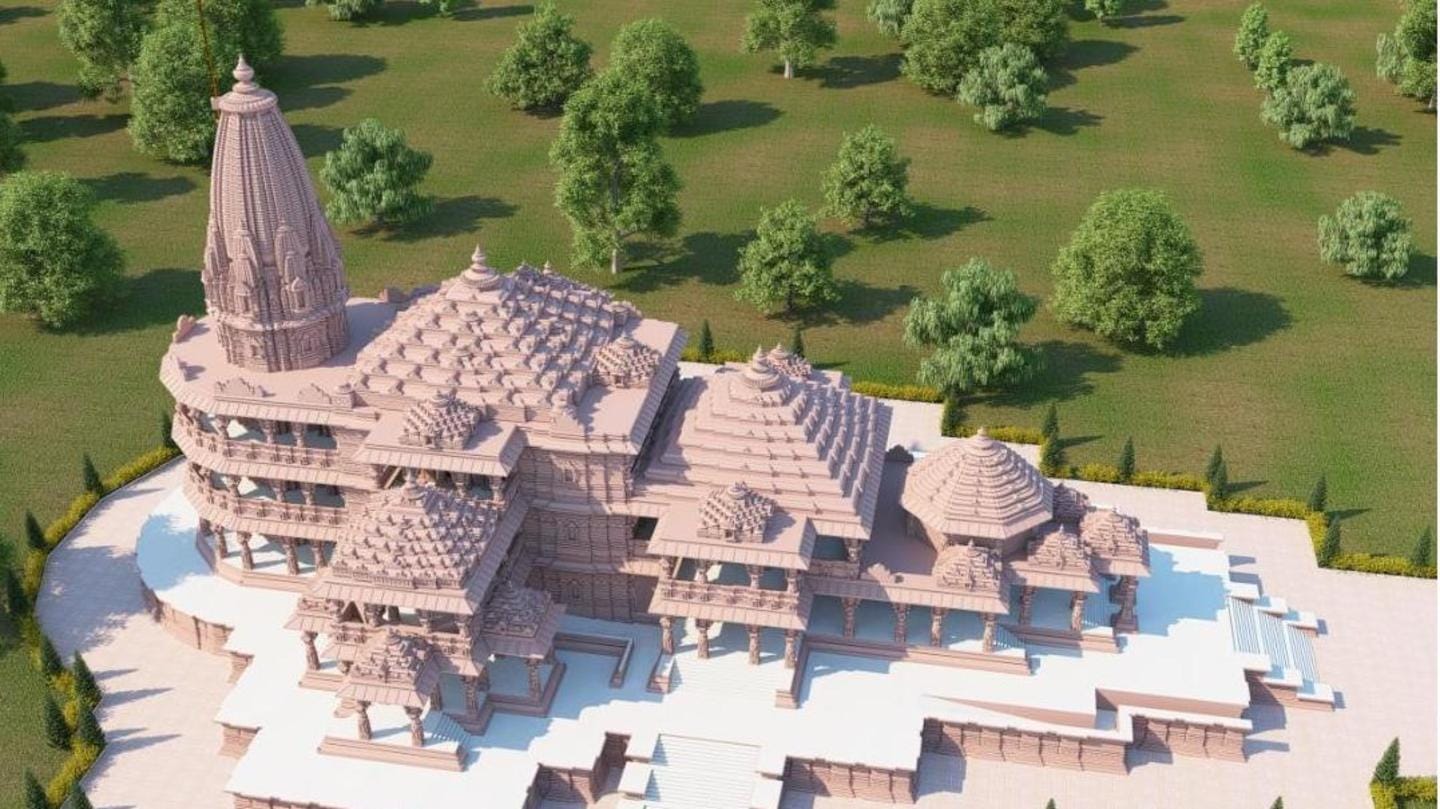 After a legal battle, mired with bloodshed, the construction of Ram Temple at the disputed site was allowed by Supreme Court last year. Tomorrow, a groundbreaking ceremony will be held in presence of Prime Minister Narendra Modi. His first stop during the nearly three-hour-long trip to Ayodhya will be Hanumangarhi Temple. Considering coronavirus-induced restrictions, the guest list has been brought to less than 200.

While Congress hasn't been invited for the event, Priyanka didn't let the opportunity pass and spoke about how Lord Rama and his consort Sita have influenced the world. "Lord Rama belongs to everybody. Lord Rama wants everybody's welfare. That is why he is called 'Maryada Purshottam'," she said. The statement, in the form of a letter, was attached to a tweet she posted today.

Hope this event becomes a marker of national unity: Priyanka

"The groundbreaking ceremony of Ram Mandir in Ayodhya has been scheduled for August 5. Hope this event becomes a marker of national unity, brotherhood, and cultural harmony in accordance with the message of Lord Rama," she went on.

"Deenabandhu Rama belongs to all"

To recall, after the Supreme Court ruling cleared the way for the construction of the Ram Temple at the disputed site, the Congress Working Committee had passed a resolution welcoming the verdict. Reportedly, Priyanka's statement comes after some Congress leaders previously urged her to clear the party's stand on the issue. Leaders like Deependra Hooda and Jitin Prasada urged Congress to support the event. 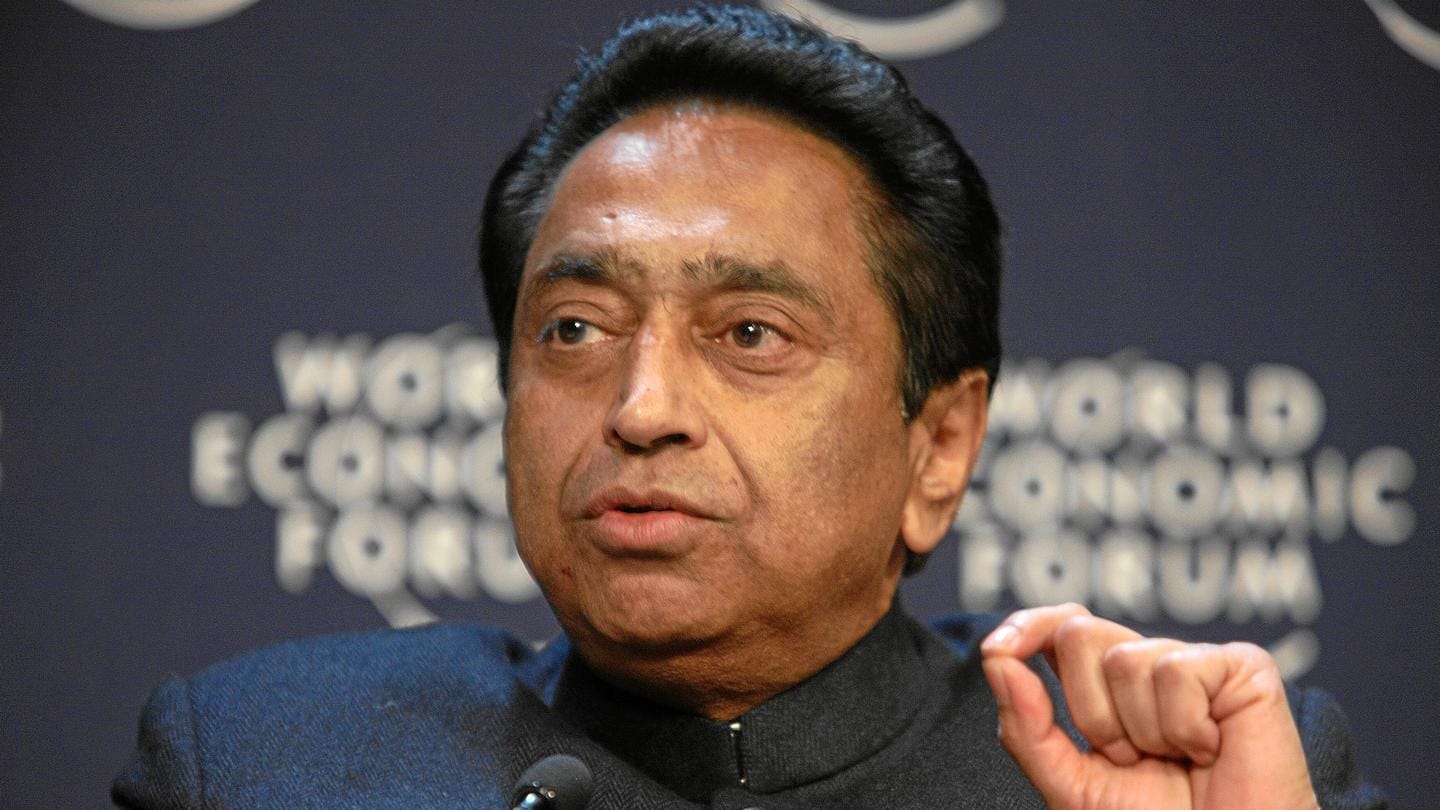 Notably, before Priyanka spoke, senior Congress leader Kamal Nath became the party's loudest voice supporting the ceremony. Welcoming the event, he said, "Indians have been waiting for this and this is what we all want. This is possible only in India." Albeit late, Congress seems to have read the writing on the wall that it can't defeat BJP while ignoring the Ram Temple issue.