Shameful that Delhi Police was allowed to torture Punjabis: Sidhu 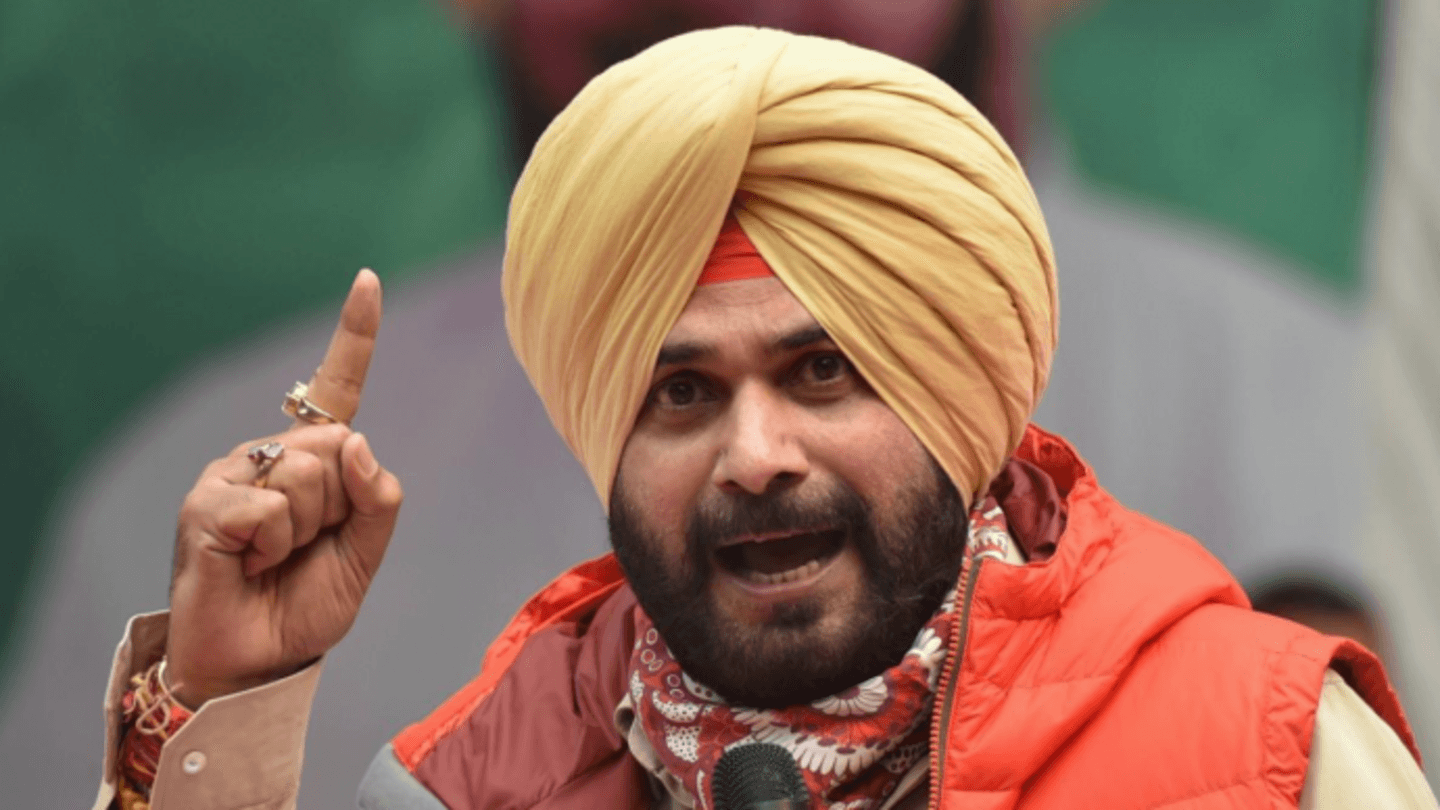 In an apparent reference to an accusation by gangster-turned-activist Lakha Sidhana that his cousin was beaten up by the Delhi Police, Congress MLA Navjot Singh Sidhu on Sunday said it was shameful that they were allowed to "torture" Punjabis in the state's domain. 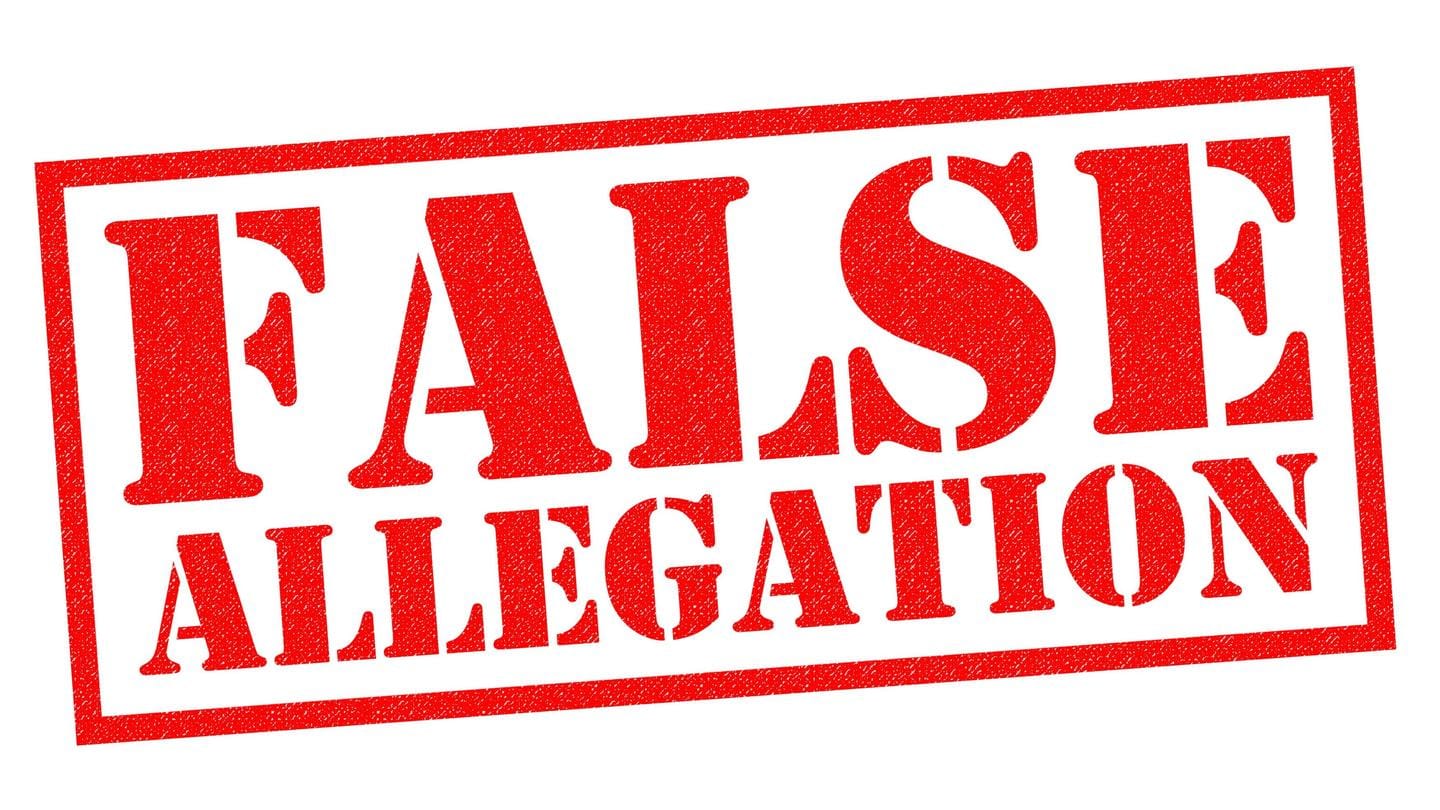 Sidhana, who is wanted in connection with the Republic Day violence in the national capital, had claimed that his cousin was picked up from Patiala by the Delhi Police and then beaten up.

Sidhana alleged that the Delhi Police questioned his cousin for his whereabouts.

Lessons should be learned from Mamata Banerjee: Sidhu Shameful that the Delhi Police is allowed to torture Punjabis in our domain and territory, Sidhu tweeted.

"It violates Punjab Govt's authority - with whose connivance was it done ?? Lessons should be learnt (sic) from Mamata Banerjee who put CBI behind bars when they encroached in W.Bengal's jurisdiction," Sidhu added in his tweet on Sunday.

Shameful that Delhi Police is allowed to torture Punjabis in our domain and territory. It violates Punjab Govt’s authority - with whose connivance was it done ?? Lessons should be learnt from Mamata Banerjee who put CBI behind bars when they encroached in W.Bengal’s jurisdiction.

CM Singh was responsible for the atrocities: Badal

Reacting to the alleged incident, SAD chief Sukhbir Singh Badal said Chief Minister Amarinder Singh was "directly responsible for the atrocities being inflicted" on the state youth, who had participated in the farmers' agitation against the Centre's farm laws.

In a statement, Badal said, "The manner in which Delhi Police personnel abducted and mercilessly thrashed Mundi Sidhana (Gurdeep), cousin brother of Lakha Sidhana, was condemnable."

As per Gurdeep's statement with Bathinda Police, after he arrived at Bathinda Civil Hospital for treatment, he was boarding a train from Rampura when he was made to "forcibly" sit in a vehicle by Special Cell Delhi police.

'Amarinder is allowing Delhi Police a free hand in Punjab' 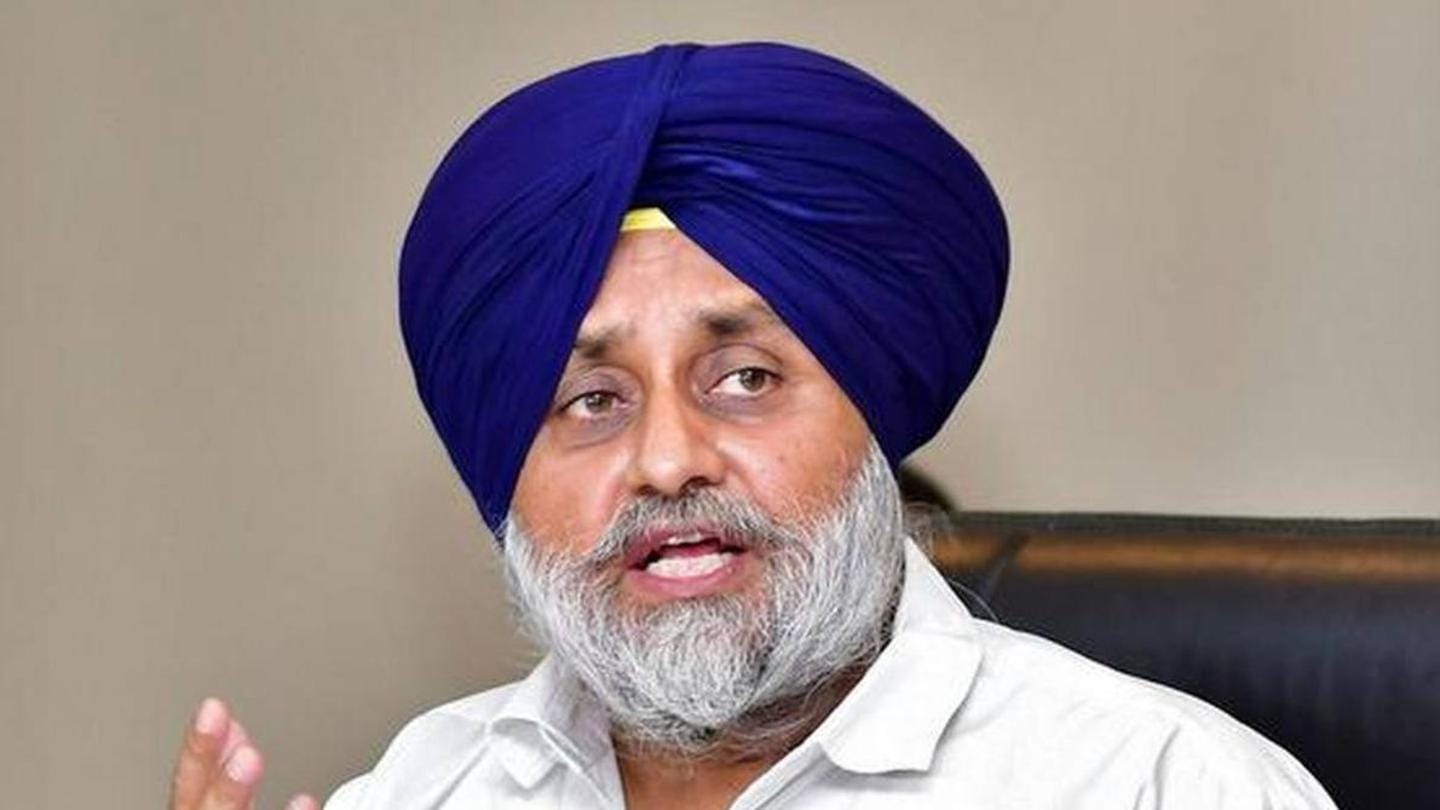 Gurdeep's friend was also made to sit. Both were blindfolded and taken to Janakpuri Police station, where Gurdeep was tortured, the statement said.

"The Delhi Police does not have any jurisdiction in Punjab but Amarinder Singh is allowing it a free hand to conduct raids with impunity in Punjab and arrest youth on flimsy charges. This needs to be stopped immediately," alleged Badal.