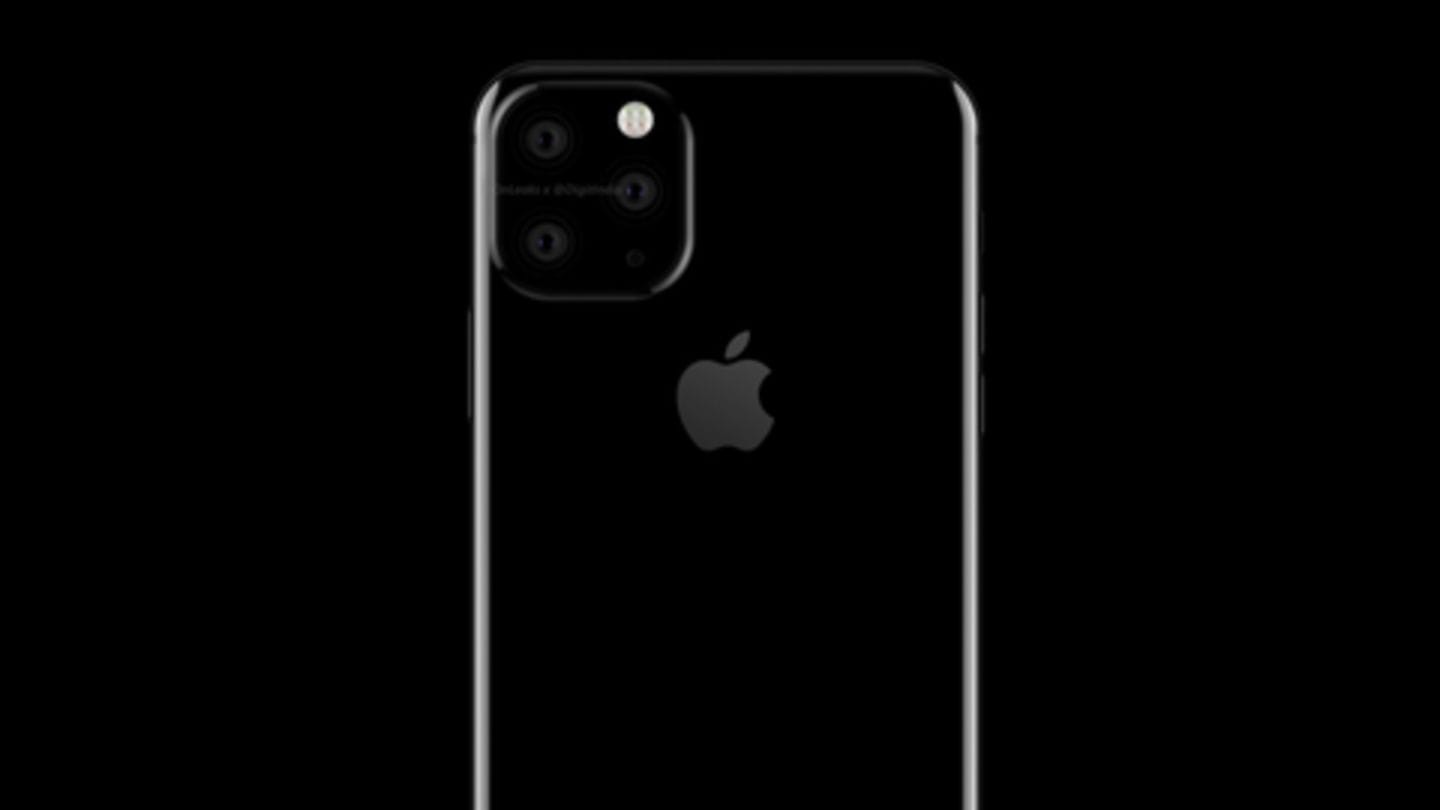 Back in January, tipster @OnLeaks had leaked an iPhone 11 prototype showing off a square-ish triple camera hub. However, that ugly design was dismissed by another prototype featuring an aesthetically pleasing horizontally-stacked rear camera.

And now, leaked schematics of a purported iPhone 11 suggests that the triple-camera setup will indeed be housed in a square bump.

Here's everything to know. 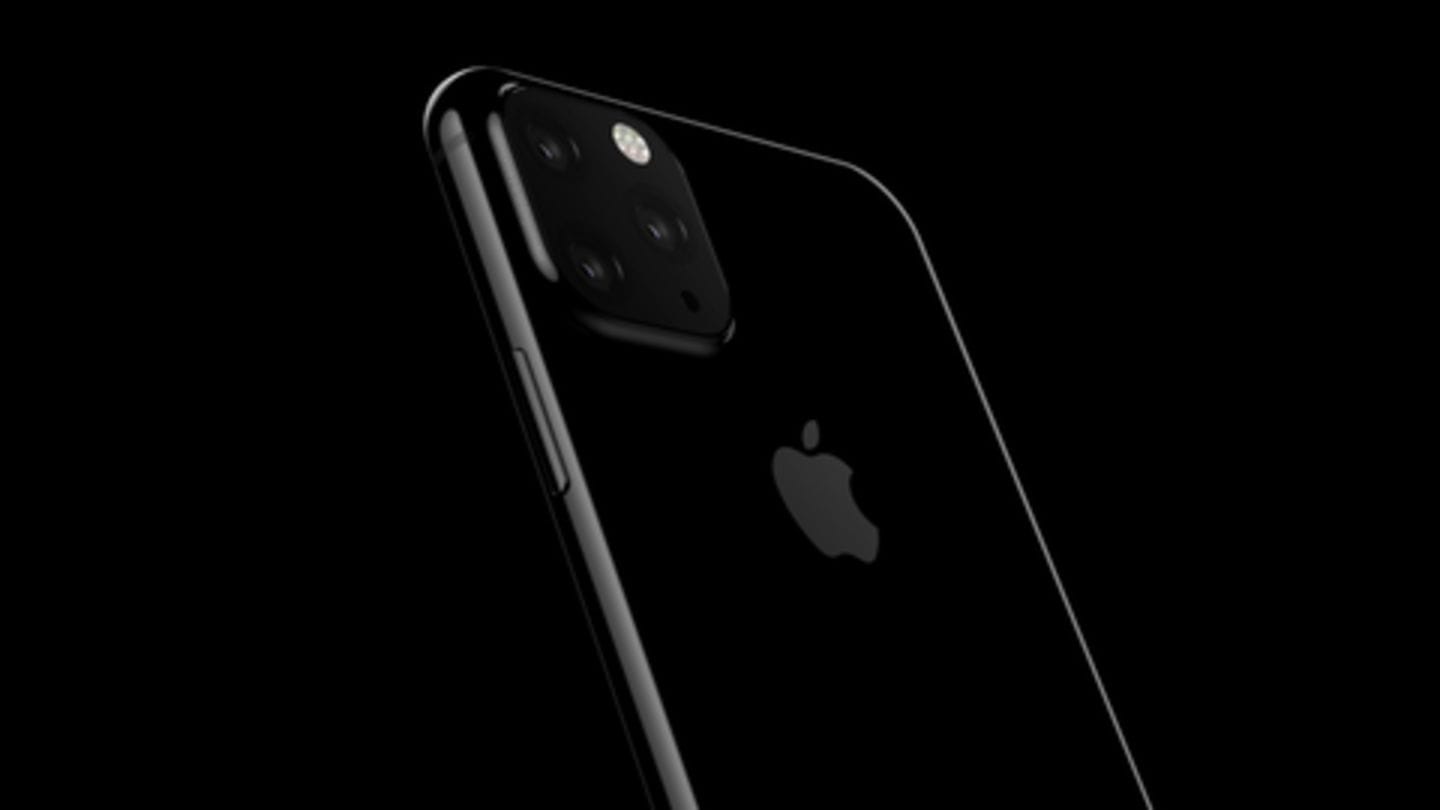 As per renders, the iPhone 11's camera setup will be similar to Huawei Mate 20 Pro but is positioned rather oddly on the top-left corner.

Renders also show that the sensors will be asymmetrically arranged.

Of the three lenses, the middle one is positioned out of line with the other two while LED flash and microphone are oddly placed with respect to the sensors.

But, only iPhone 11 Max will get triple rear cameras 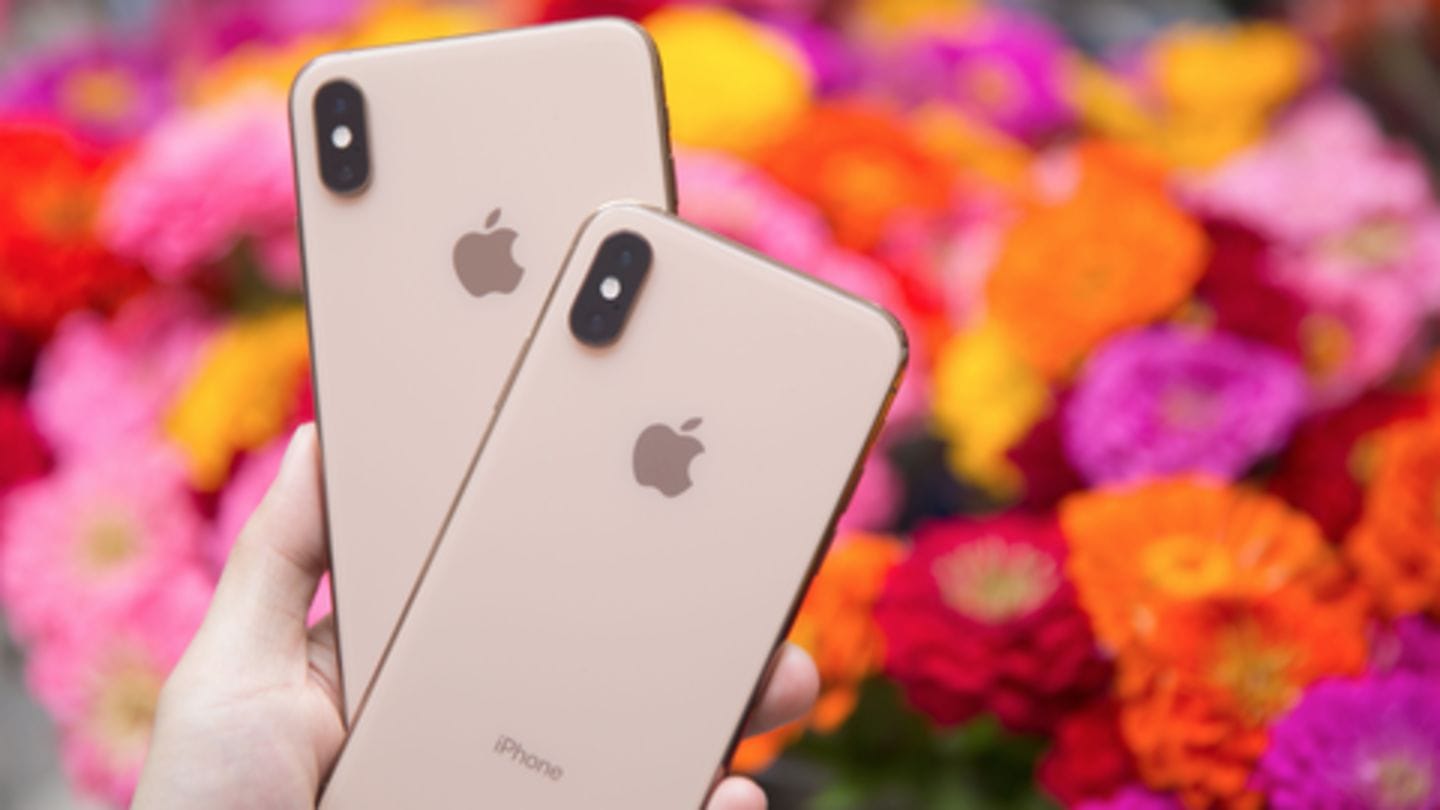 Separately, according to a WSJ report, Apple will launch three new iPhones in 2019 i.e. successors to the premium iPhone Xs Max, iPhone Xs models, and the lower-cost iPhone Xr.

The report also noted that the Cupertino giant will offer a triple camera setup on its most-premium model, possibly iPhone 11 Max whereas, the iPhone 11r and iPhone 11s will sport dual rear cameras.

Top of the line 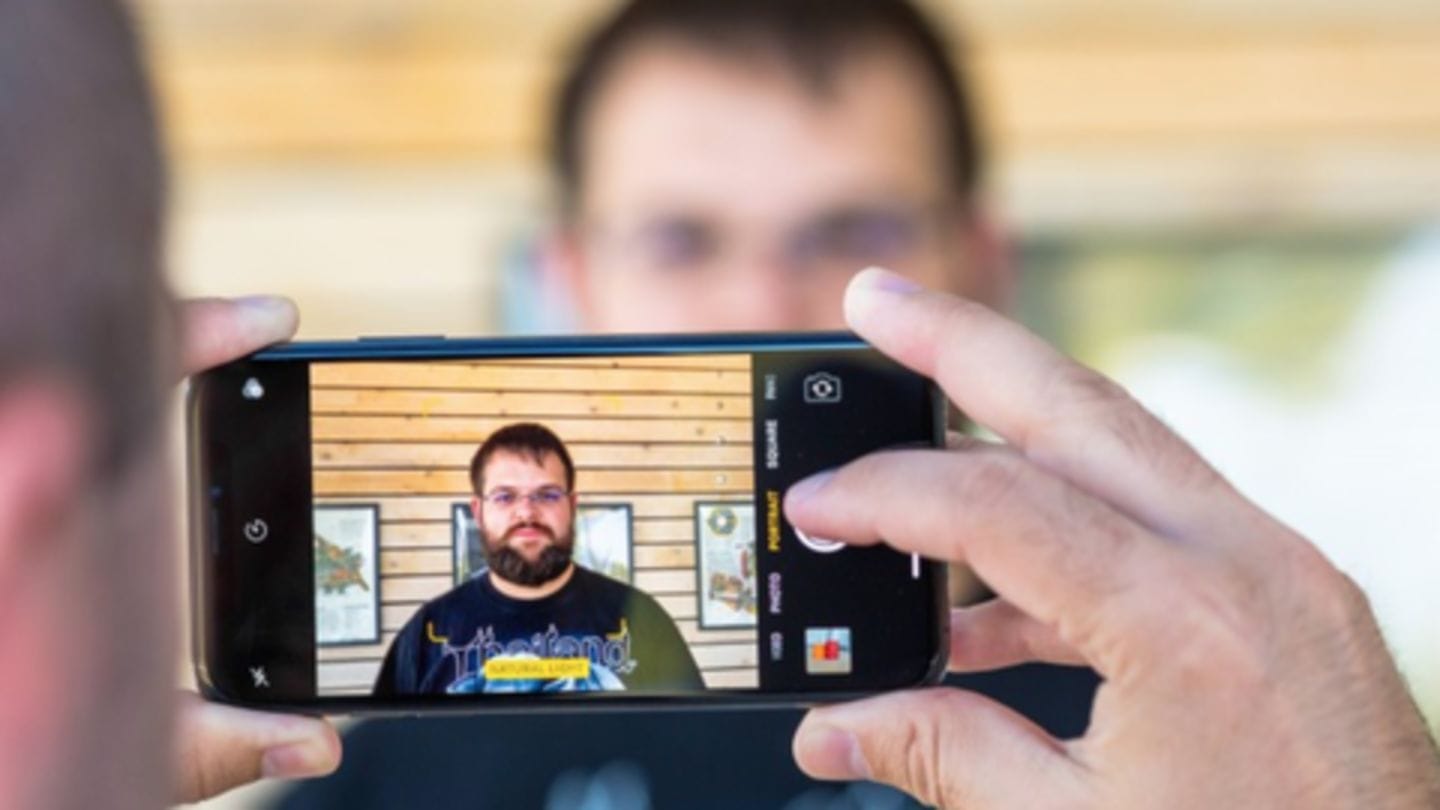 We expect the triple camera setup to comprise a main RGB sensor, a telephoto sensor, and a Sony-made 3D Time-of-Flight sensor.

Moreover, the 3D sensor will also usher in new possibilities in the world of AR and VR gaming. 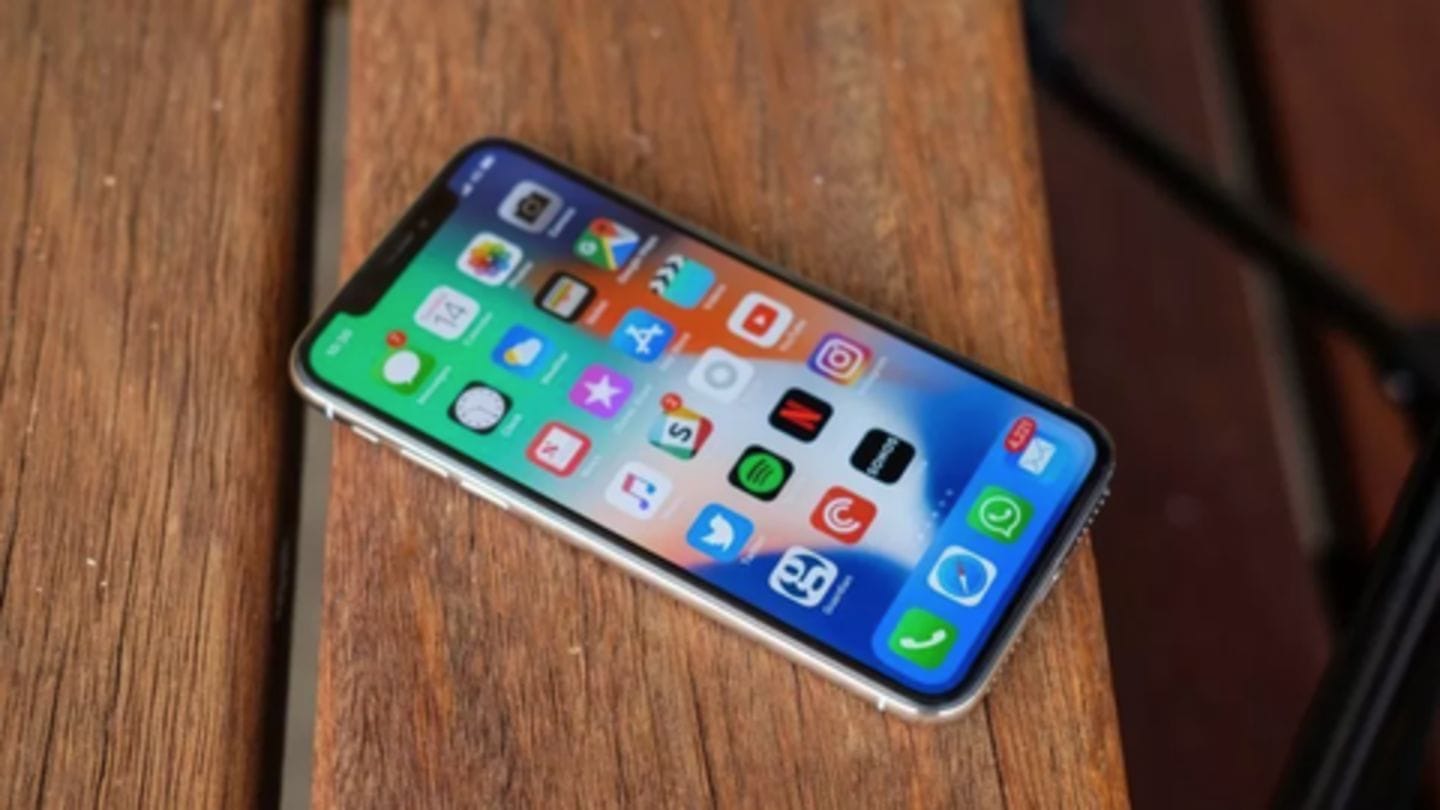 The report notes that the next iPhone will be able to wirelessly charge devices like AirPods and Apple Watch.