Neuralink will be ready for human trials within 6 months

Just over 19 months after it implanted a brain-computer interface (BCI) chip inside a monkey's brain, Neuralink has announced that its first human trial may not be far off. At its latest 'Show and Tell' event, CEO Elon Musk said that the company's first human trial could happen in "about six months." This was Neuralink's third such event since it started.

Neuralink is working to get FDA approval for human trials

Neuralink aims to create a device that can be implanted in the brain to control a computer with brain activity. At the event, Musk said that its coin-sized brain implant should be ready for human trials within six months. Musk added that the company is working to get the Food and Drug Administration (FDA) approval for human clinical trials.

Musk had once called Neuralink's device "a Fitbit in your skull." The device uses as many as 1,024, 5-micron diameter threads sewn into the brain's gray matter to form connections with surrounding neurons. The device translates neuronal spikes into data that can be interpreted by a computer. The company also has a robot that carves out a piece of skull and implants the chip.

The company has tested the device on pigs and primates 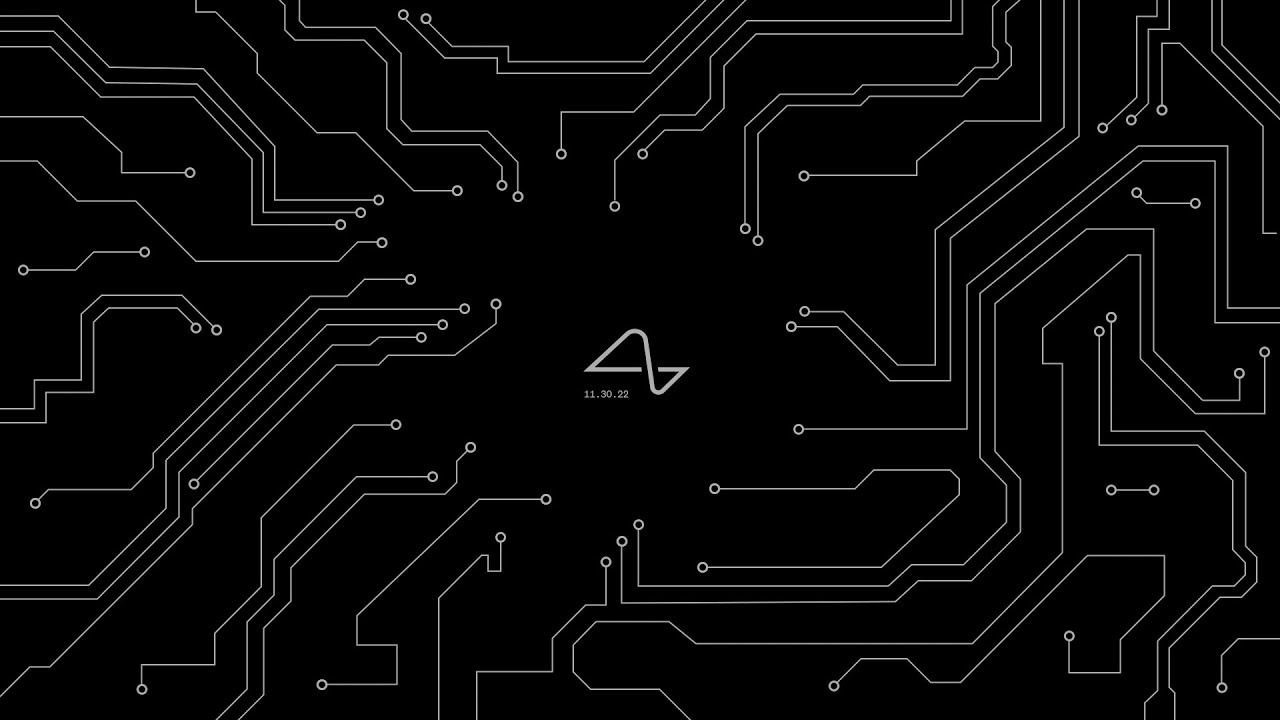 Neuralink has stuck its chip in the head of pigs and monkeys. It has been testing the device on primates to prove that the surgery is safe and that the implant can stay in the brain for a long time. It demonstrated a monkey playing ping pong last year. This year, a monkey telepathically typed "Welcome to Show and Tell" using the implant.

Main goal is to help people communicate with thoughts

The primary goal of BCI is to help people with debilitating conditions such as amyotrophic lateral sclerosis (ALS) or after-effects of a stroke communicate using their thoughts. The 'telepathic' monkey in this year's presentation was a demonstration of that. In typical Musk fashion, however, the company is already thinking about implanting the device in other parts of the body.

Neuralink is working on spinal cord and ocular implants

At the event, Musk talked about two new products of Neuralink apart from the BCI. One is an implant that can go into the spinal cord and potentially help someone with paralysis move. The other is an implant for the eyes. This ocular implant could help people with vision impairment improve or restore their vision.

Musk has always been of the opinion that for human beings to have a chance against artificial intelligence, we need some sort of computer augmentation. At the event, he said, "You are so used to being a de-facto cyborg." "But if you're interacting with your phone, you're limited," he added. "A computer can communicate at, you know, gigabits, terabits per second," he noted.

The critics have accused Musk of over-hyping and over-promising what the technology is capable of. The monkey 'telepathically' typing is nothing new. The company's 'thought to data' technology is already in the market. Synchron Inc. has helped people who can't move or speak communicate wirelessly through computers, while Onward Inc. has done some breakthrough work with those with spinal cord injuries.

Share this timeline
Facebook
Whatsapp
Twitter
Linkedin
Athik Saleh
Twitter
Athik Saleh covers auto and tech news at NewsBytes. He had started as an SEO content writer at NewsBytes and has since been elevated after exhibiting his automotive acumen. He has previously worked as a columnist at Law Insider India. He has a Bachelor's degree in Law from the National Law Institute University, Bhopal.
Latest
Elon Musk
Artificial Intelligence and Machine Learning
Neuralink

How to stay relevant in the era of ChatGPT? Workplace
#NewsBytesExplainer: Is Quora's Poe a ChatGPT rival or something else Quora
Google's response to ChatGPT: Apprentice Bard, search bot, and more Google
Centre to establish three centers of excellence to boost AI Union Budget