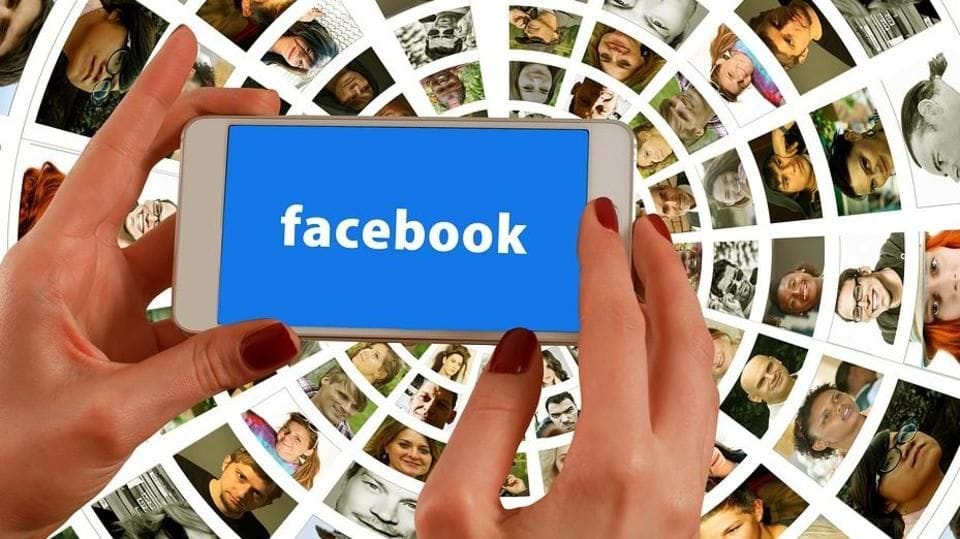 According to media reports, Facebook is foraying into the devices market and has developed a voice-based home video chat device called Portal.

This will be the social media company's first hardware product. Earlier, Facebook was rumored to be developing a smartphone as well, but the product never really saw the light of the day.

In this article
Features 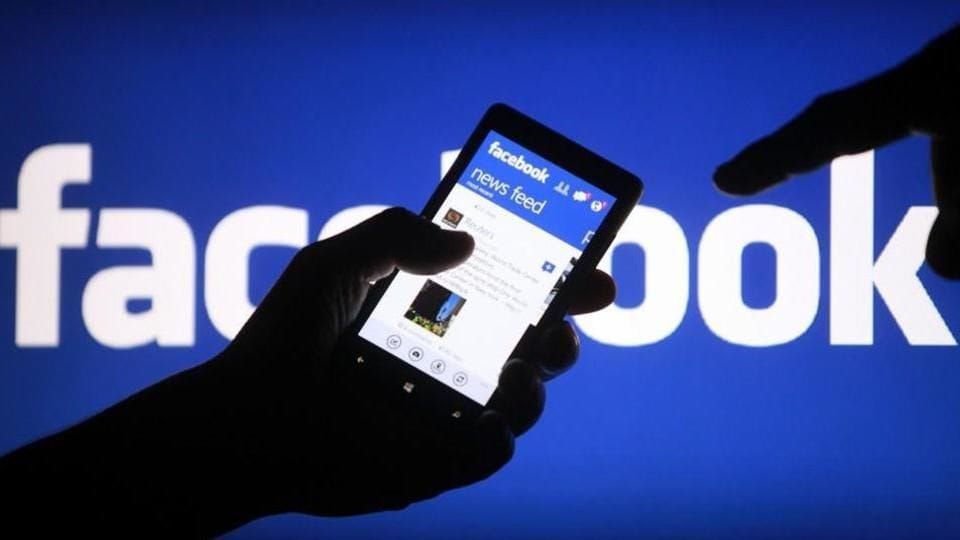 The product will use artificial intelligence (AI) technology to help families and friends stay connected with each other.

It will reportedly feature facial recognition capabilities, several microphones, a wide-angle camera, and a 15-inch screen.

The voice-controlled device will also be linked to a user's Facebook account for it to be able to identify friends.

Portal to be launched in May this year: Reports 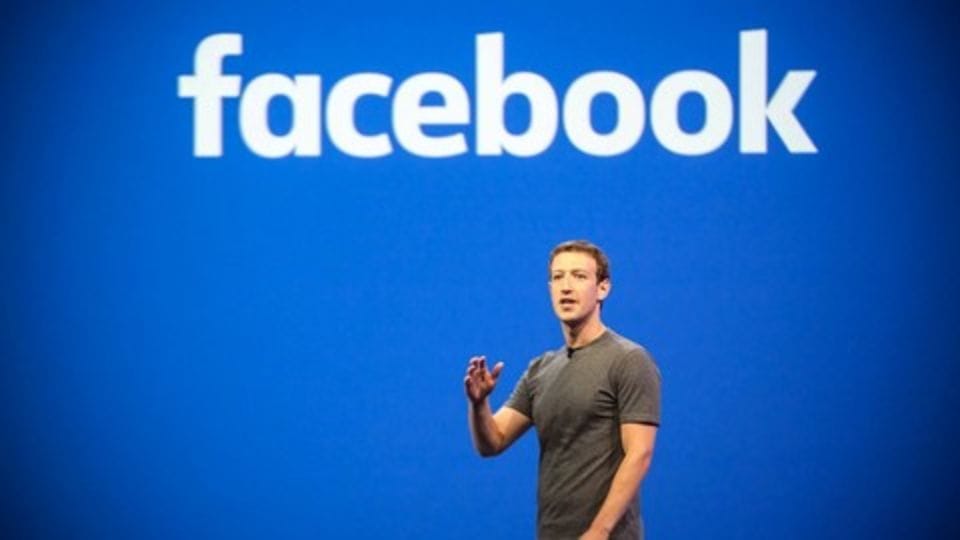 Portal is also expected to support a slew of third-party apps like Netflix and Spotify to enhance user experience.

The company will reportedly launch the device, currently being built at Facebook's Building 8 lab, in May this year at the F8 event in San Jose.

The device comes in line with other well-known personal assistants and smart speakers like Amazon Echo and Google Home. 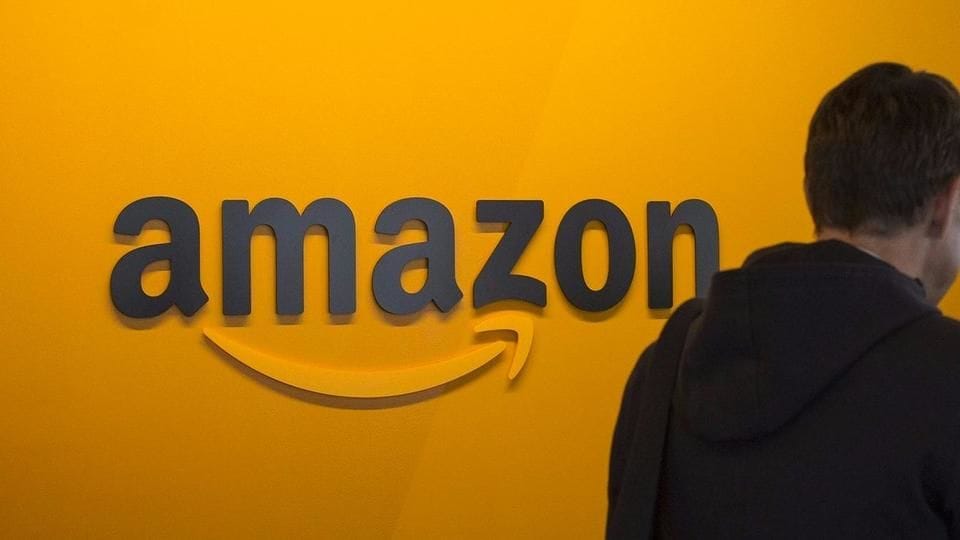 Portal is being seen as a direct rival to Amazon Echo Show which is also a video chat home assistant but with smart speakers and an ability to display content on command.

However, since Portal has not released yet, it can't be confirmed exactly what features will the device have.