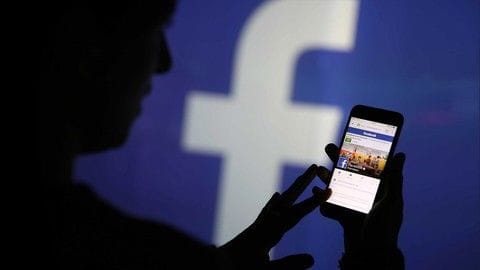 Facebook is making a major modification to its News Feed algorithm that will prioritize posts from friends and family instead of news and other third-party publisher content. This comes as one of the company's goals for 2018, that is, for its users to have better social interactions on the platform. Here is more on it.

What this means for users

Post the algorithm change, users can expect to see a lot less content like random animal videos or lifestyle articles that fed off the metric of the amount of time spent and referral traffic. However, Facebook VP John Hegeman has said that the new algorithm will not affect traditional advertising and that users will continue seeing ads on their News Feeds.

What this means for publishers

The company is expecting a certain amount of publisher backlash. Post the algorithm change their distribution will go down as the amount of non-advertising content from brands will decrease on the News Feed. VP of News Feed Adam Mosseri said that "posts that inspire back-and-forth discussion in the comments and posts that you might want to share and react to" will increase.

While announcing the news, Facebook CEO Mark Zuckerberg said, "I'm changing the goal I give our product teams from focusing on helping you find relevant content to helping you have more meaningful social interactions. Protecting our community is more important than maximizing our profits."

Facebook's history of being in trouble due to News Feed

Notably, Facebook has been time and again criticized for anomalies in its News Feed algorithm. Case in point: The company was earlier accused of prioritizing false misleading news on its News Feed during the 2016 American presidential election and subsequently influencing the results. Facebook had, however, denied the allegation.

Prior to launch in India, Mahindra Scorpio spied on test

Everything to know about new Snapdragon 8 Gen 1 processor

WhatsApp could soon let you create your own stickers

Did Facebook collude with the Election Commission of India?

Facebook's emoji reactions and notifications spotted trickling down to WhatsApp

Zuckerberg responds to viral 'Icelandverse' video: Here's what he said

First image of Meta's rumored smartwatch spotted in the wild

Is Facebook planning a name change? Reports suggest so

Here's how Facebook is proceeding to build its metaverse

Here's how you can 'soft block' your Twitter followers

Facebook whistleblower testifies before Senate: Here are the key points

Instagram will 'nudge' teens away from harm, encourage taking breaks