The Eastman Kodak Company is an American public company that is headquartered in Rochester, New York. It is popular for its photographic film products and its main business areas include Print Systems, Enterprise Inkjet Systems, Micro-3D Printing and Packaging, Software and Solutions, and Consumer and Film. During the 20th century, the company focussed on photographic film and later began diverting toward digital photography and digital printing. 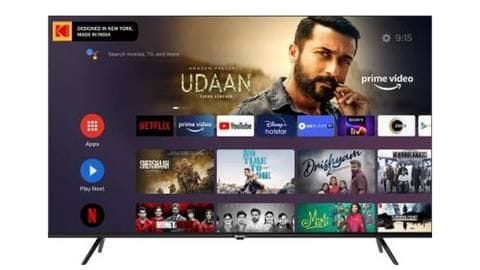 Kodak has introduced its latest CA Pro Android televisions in the Indian market. The range starts at Rs. 27,999 and includes 43-inch as well as 50-inch variants. 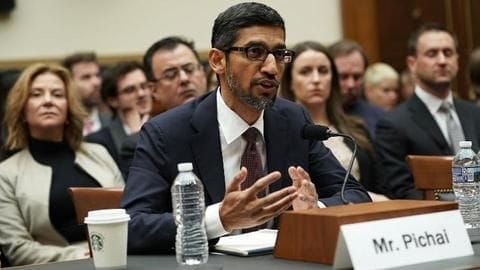 In the updates since last evening, the Big Tech CEOs, who are set to appear for an antitrust Congressional hearing, released their opening statements, reiterating that they are good for America's economy and not a monopolistic force. 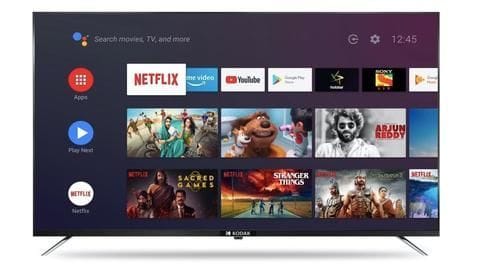 Taking on the likes of Xiaomi, Motorola, Nokia and Vu, Kodak has launched a new CA series of 4K LED TVs in India.