Motorola will launch its Moto G100 model in the global markets on March 25, as per tipster Nils Ahrensmeier. Recent leaks have suggested that it will arrive as a rebranded version of the Edge S but with a dedicated Google Assistant button. To recall, the Edge S was announced in January with a 90Hz screen, a total of six cameras, and a 5,000mAh battery.

The phone will house a Full-HD+ display 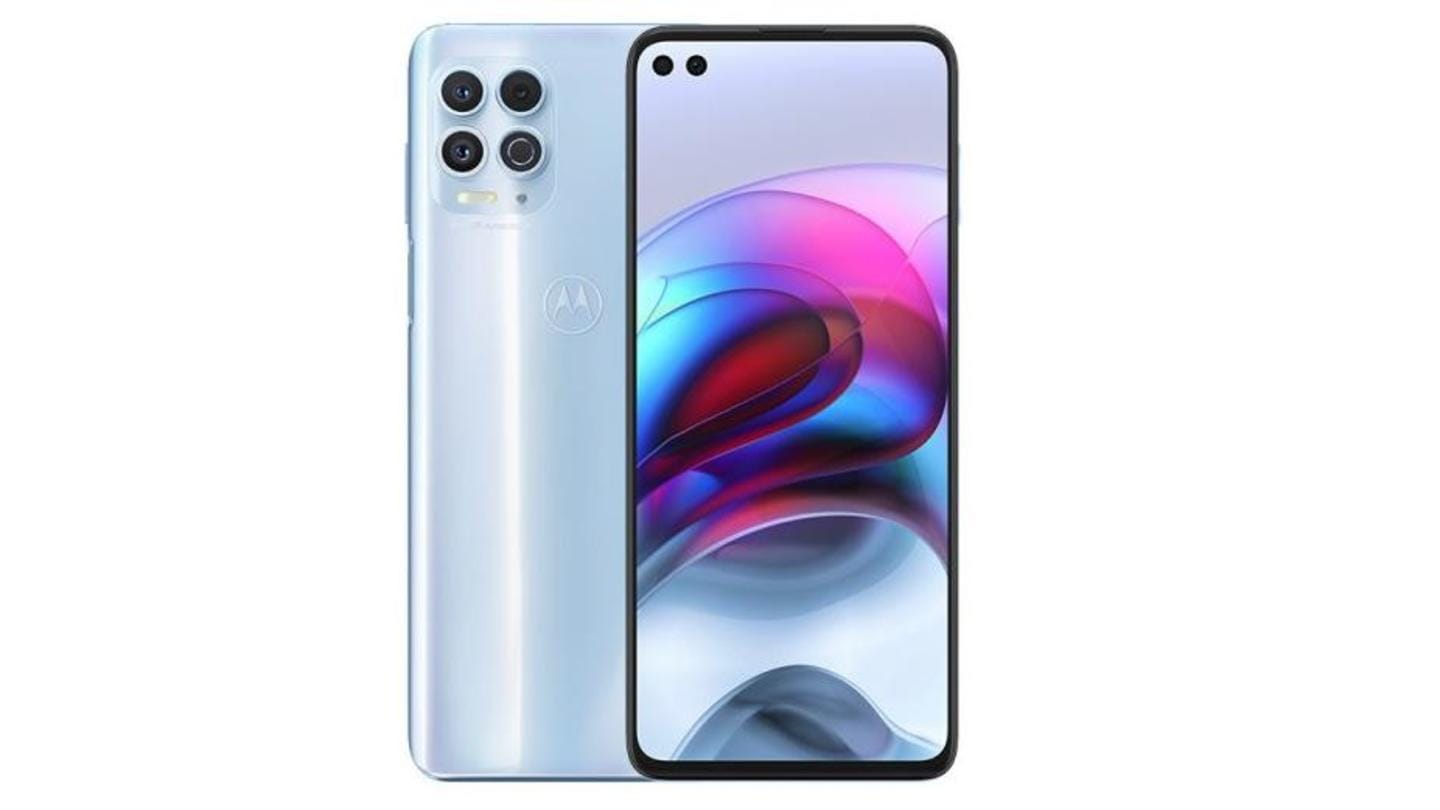 The Moto G100 will sport a dual punch-hole design, slim bezels, and a side-mounted fingerprint sensor. On the rear, it will house a square-shaped quad camera setup. The handset will feature a 6.7-inch Full-HD+ (1080x2520 pixels) IPS LCD screen with an aspect ratio of 21:9, a 90Hz refresh rate, and HDR10 support. It will be available in blue and white color options.

It will have a 64MP main camera

The Moto G100 will pack a quad rear camera unit comprising a 64MP main sensor, a 16MP ultra-wide lens, a 2MP depth camera, and a Time-of-Flight (ToF) sensor. For selfies, it will offer a 16MP primary sensor and an 8MP ultra-wide lens.

The device will be powered by a Snapdragon 870 processor 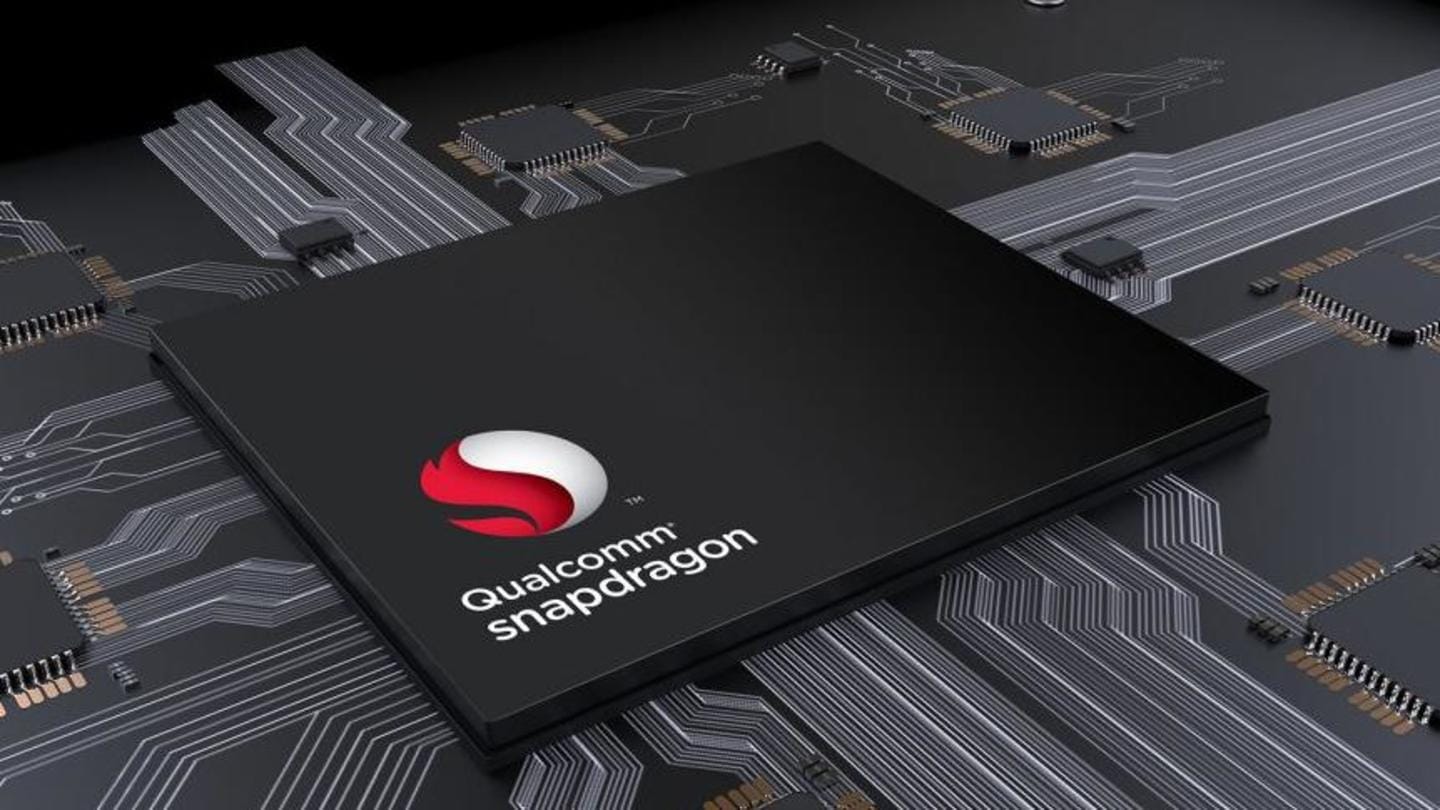 The Moto G100 will be fueled by a Snapdragon 870 chipset, paired with up to 12GB of RAM and up to 256GB of storage. It will run on Android 11-based My UX and pack a 5,000mAh battery with 20W fast-charging support. In terms of connectivity, the handset should offer support for Wi-Fi 6, Bluetooth 5.0, GPS, 5G, a headphone jack, and a Type-C port.