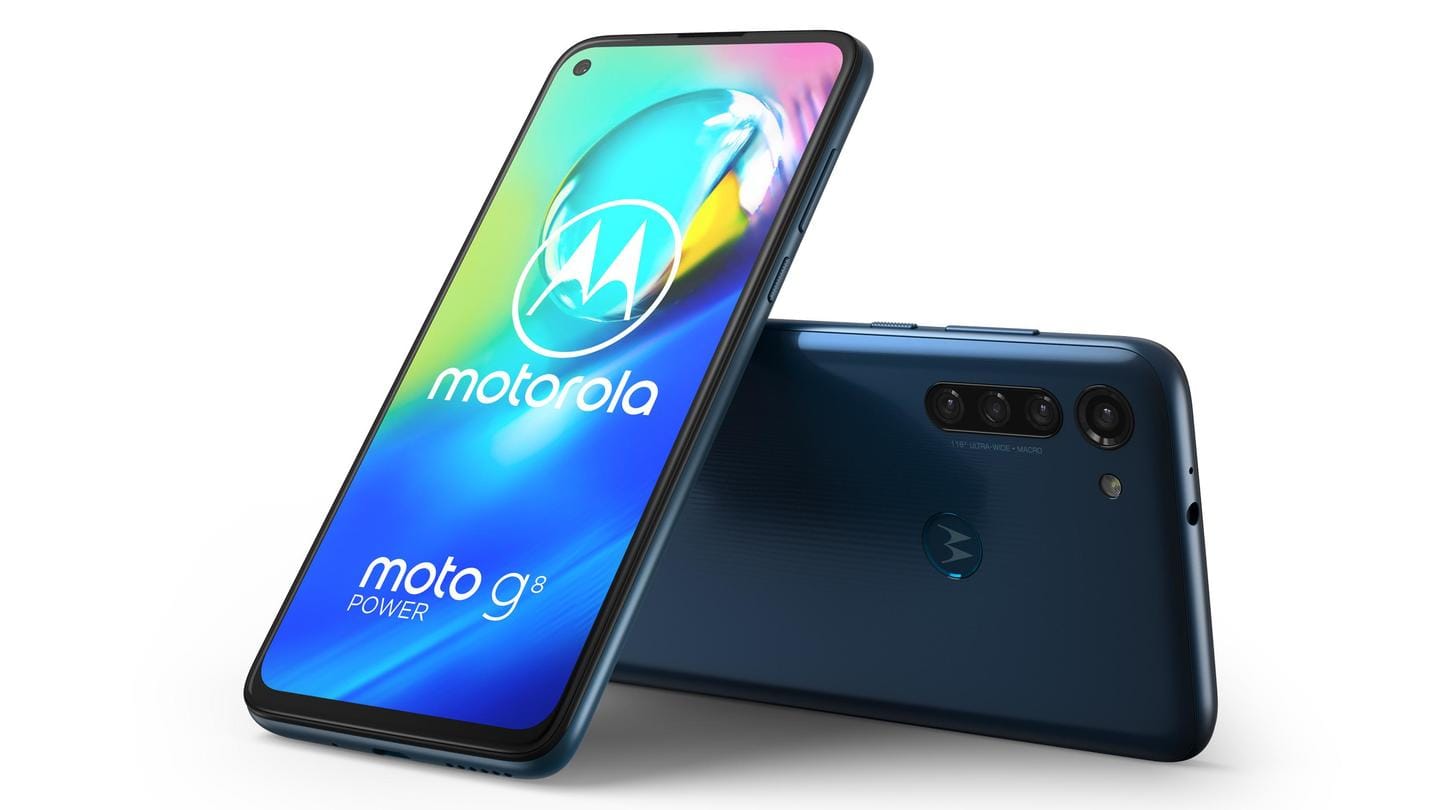 Tech giant Motorola has started rolling out the Android 11 update for its entry-level G8 and G8 Power smartphones. The firmware brings all the goodies of Android 11, including a refreshed UI, chat bubbles, improved stock apps, one-time permissions, and a media player widget in the quick settings panel. It also contains the February 2021 Android security patch. Here's our roundup.

The Android 11 update for Moto G8 and G8 Power is currently seeding in Colombia and carries build number RPE31.Q4U-47-35. It is being rolled out in a staged manner via over-the-air method and is expected to reach other regions in the coming days.

The duo sports an LCD screen 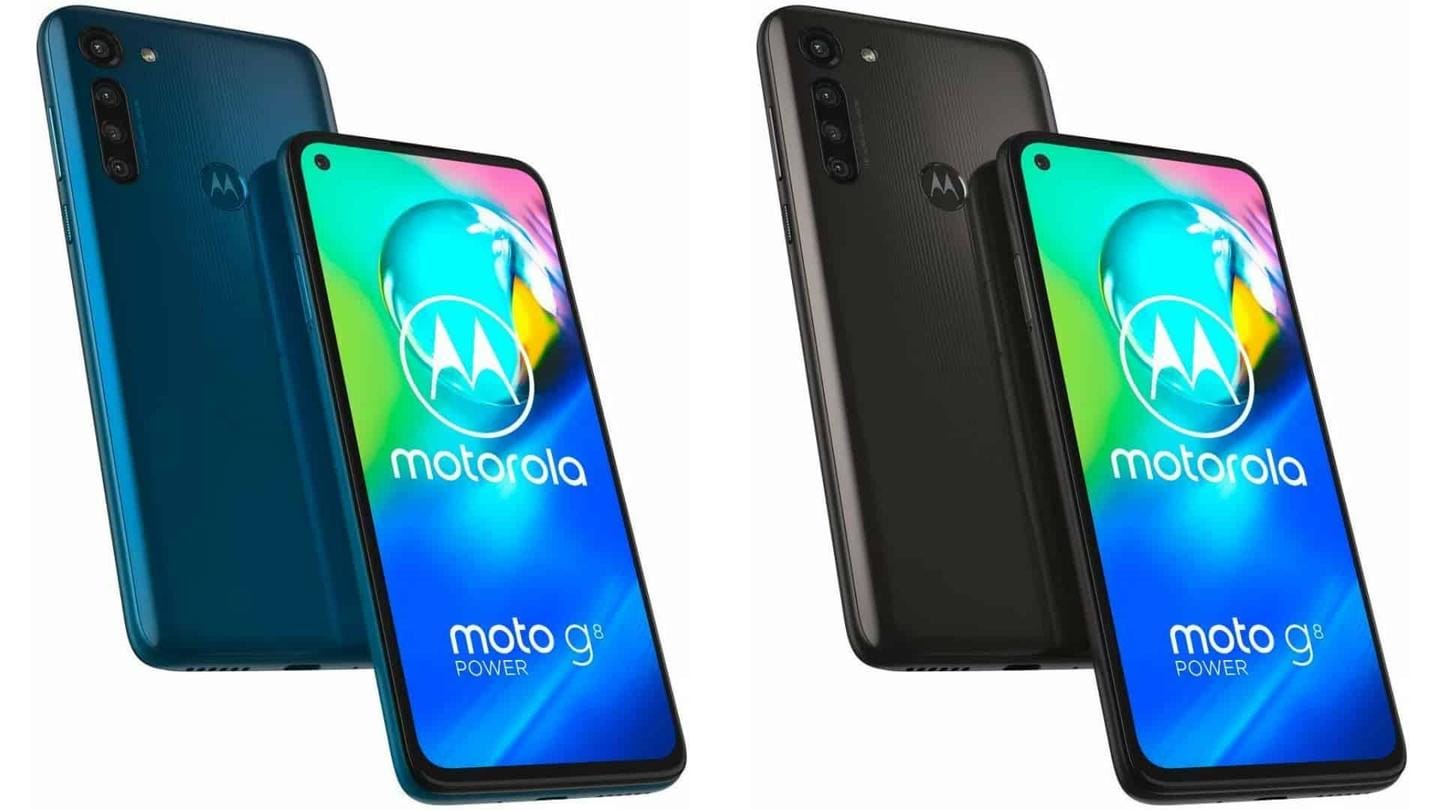 As far as their specifications are concerned, the Moto G8 and G8 Power feature a punch-hole design and a noticeable bottom bezel. On the rear, they pack up to quad cameras and a physical fingerprint sensor. The handsets bear a 6.4-inch IPS LCD screen, but with an HD+ (720x1560 pixels) resolution on the vanilla G8 and a Full-HD+ (1080x2300 pixels) resolution on G8 Power.

They have a 16MP main camera

The phones are backed by a Snapdragon 665 chipset