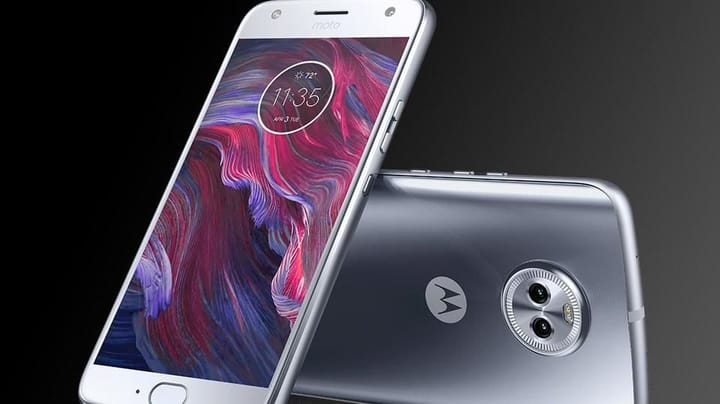 The Lenovo-owned Motorola has finally launched its powerful mid-range Moto X4 device in India. The price of the handset - with integrated Amazon Alexa digital assistant and Google Assistant - starts at Rs. 20,999. It would go on sale exclusively on Flipkart at midnight (14 November). The device was unveiled at IFA 2017 in Berlin back in September. Know all about the phone!

Motorola has reportedly confirmed that the Moto X4 smartphone would be a "Flipkart Exclusive". The device was to be launched in India last month, on 3 October. However, the launch date was later postponed to 13 November.

The Moto X4 has a metal unibody design and sports a 5.2-inch Full-HD display with Corning Gorilla Glass on top. It is powered by 2.2GHz Qualcomm Snapdragon 630 octa-core processor with Adreno 508 GPU. It comes in 3GB and 4GB RAM variants, having 32GB and 64GB of internal memory, respectively, expandable up to 2TB via microSD. The device runs on Android 7.1 Nougat out-of-the-box.

The Moto X4 device houses a 3000mAh battery, which is not removable. Motorola claims that the battery lasts all day. It also supports TurboPower fast charging technology, which gives six hours of battery in just 15 minutes.

One of the key highlights of Moto X4 is its dual rear camera setup: one 12MP dual autofocus camera and another 8MP ultra-wide angle camera with dual tone LED flash. It has a 16MP selfie shooter with flash. The device houses a fingerprint sensor on the front. It can be used for navigating the screen and unlocking the device as well.

Support for both Alexa, Google Assistant

The Moto X4 is reportedly one of the few smartphones that come with built-in support for Amazon's Alexa voice assistant. And, of course, the Android device also supports Google Assistant. Other important features include the IP68 (water and dust resistance) certification. It means that the phone is dust-proof and can also survive in water with a 1.5-metre depth, for up to 30 minutes.

Prices of both the models