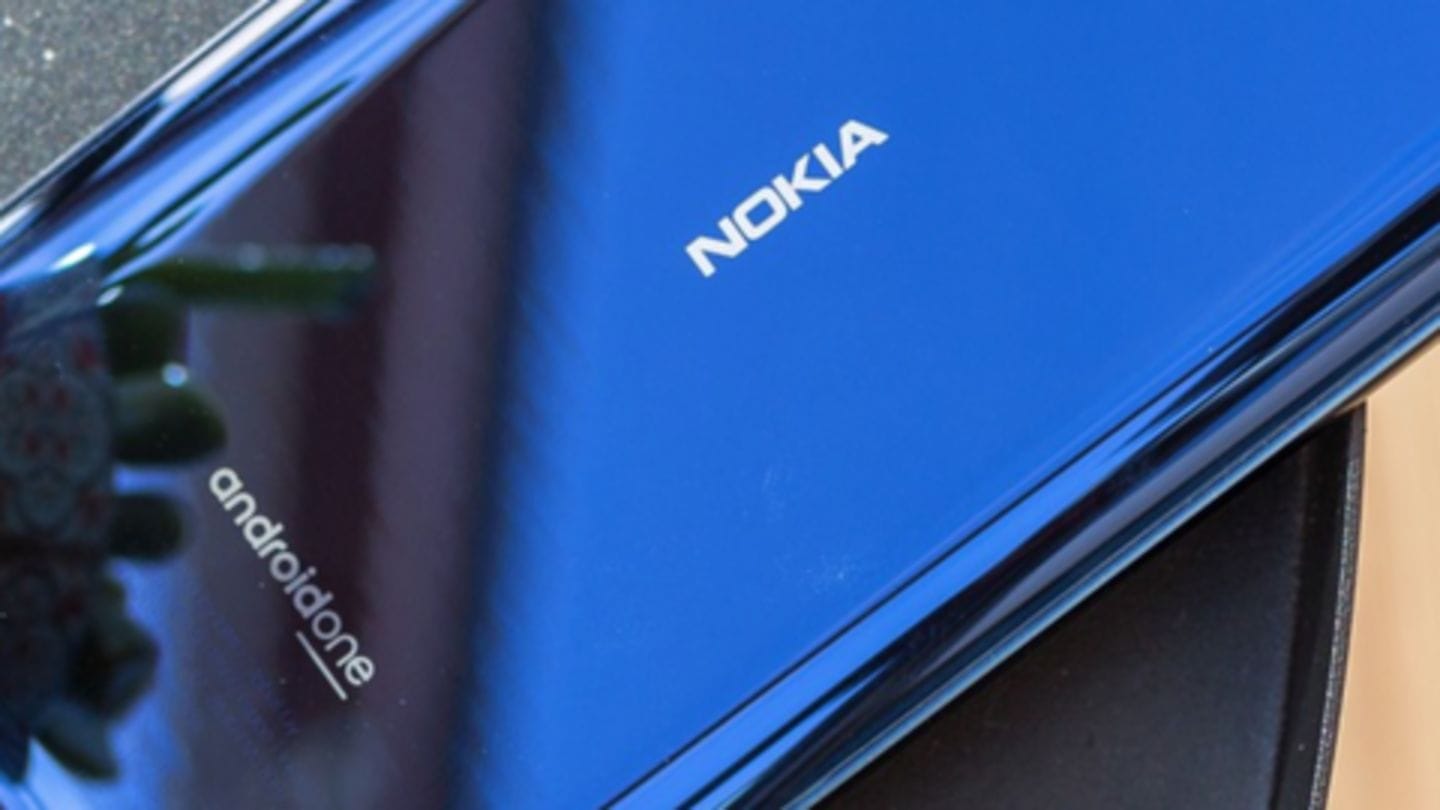 HMD Global is working to introduce the Nokia 6.2 and Nokia 7.2 smartphones soon. According to NokiaPowerUser, the new handsets are likely to be launched in August.

The report notes that the company has "moved quickly to get Nokia 6.2 and 7.2 certified in markets like India and Russia" and hence the August launch may not be too far-fetched.

In this article
Design & Display

According to leaks and reports, both the Nokia 6.2 and Nokia 7.2 will feature waterdrop notched screens along with unibody glass design.

On the rear, they will feature a circular camera module and house a physical fingerprint reader. 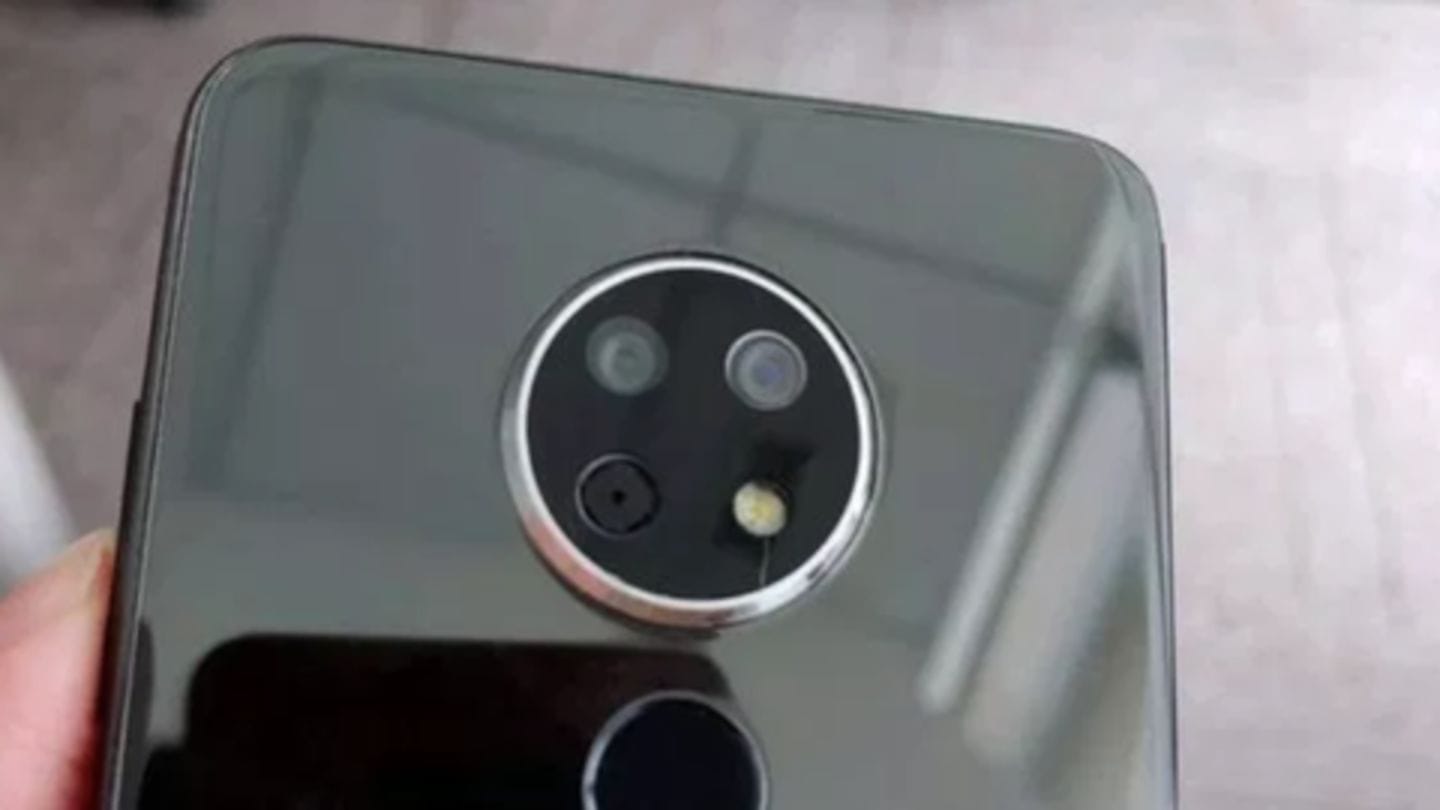 The Nokia 7.2 is said to come with a triple rear camera setup having a 48MP main sensor, a wide-angle sensor, and another depth sensor.

On the other hand, the Nokia 6.2 is also tipped to come with a similar setup but may arrive with just a dual-lens unit.

Up front, both handsets will house a single selfie snapper but its details are unclear. 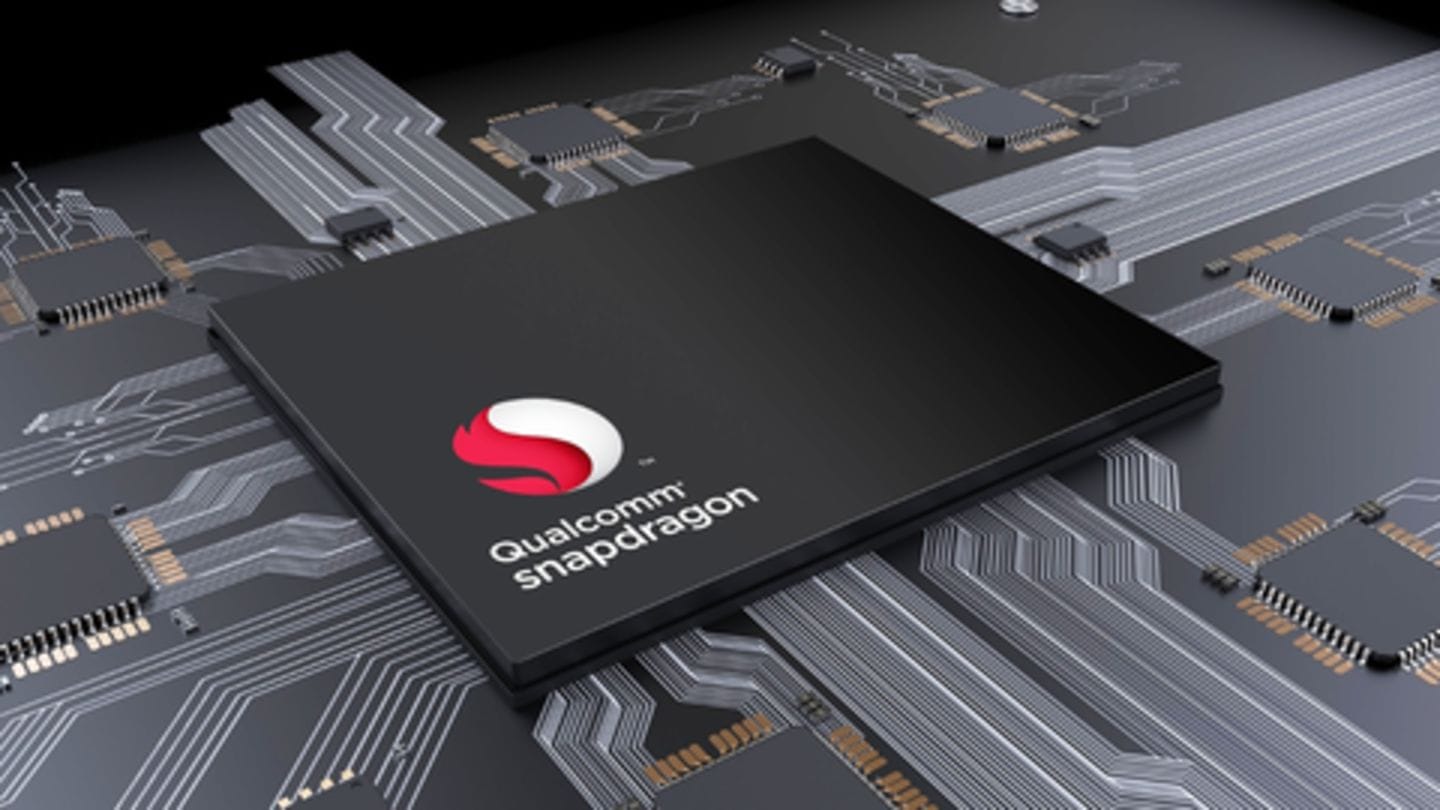 Further, both handsets are tipped to come with 4GB/6GB of RAM and 64GB/128GB of storage that can be expanded upto 400GB.

Under the hood, both handsets may pack 3,500mAh battery with Quick Charge support.

Both smartphones will come with Nokia OZO Audio capture

The Nokia 7.2 and Nokia 6.2 will house a single speaker with a smart amp along with dual microphones with Nokia OZO Audio capture technology.

Sensors onboard the phone will include an Ambient light sensor, Proximity sensor, Accelerometer, E-compass, Gyroscope, and Hall sensor.