Nubia has launched its latest flagship gaming smartphone, the Red Magic 5S, in China. It comes as a successor to the Red Magic 5G that was released in March. The premium handset features a Snapdragon 865 chipset, a 144Hz screen, capacitive touch triggers, and a revamped cooling system with a silver-plated vapor chamber. As for availability, it will release in global markets in September. 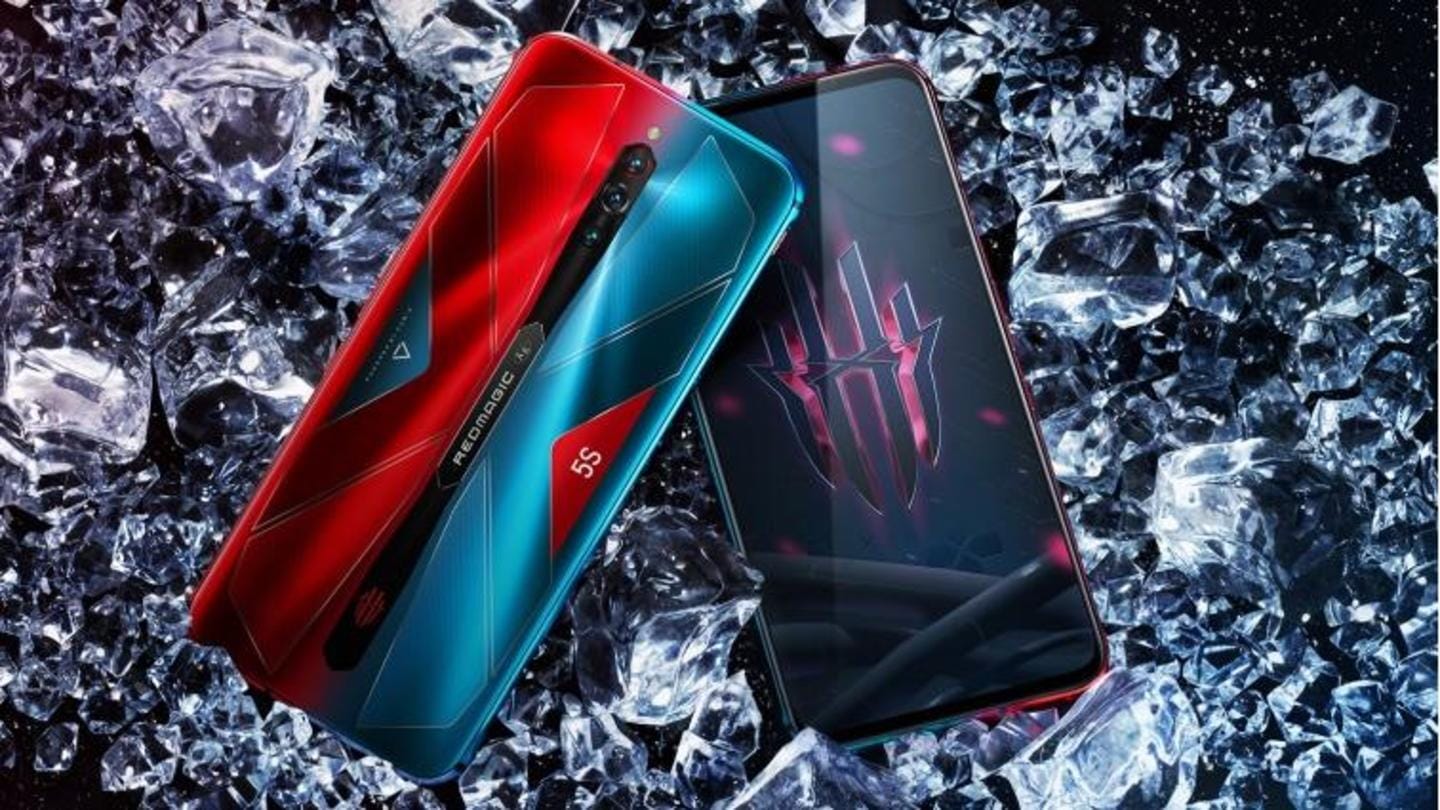 The Red Magic 5S features a metal-glass body and a conventional display with prominent bezels on the top and bottom. It also packs 320Hz touch-sensitive shoulder buttons, a built-in cooling fan, and triple cameras as well as an RGB light on the rear end. The handset bears a 6.65-inch Full-HD+ (1080x2340 pixels) AMOLED screen with a 144Hz refresh rate and an integrated fingerprint sensor. 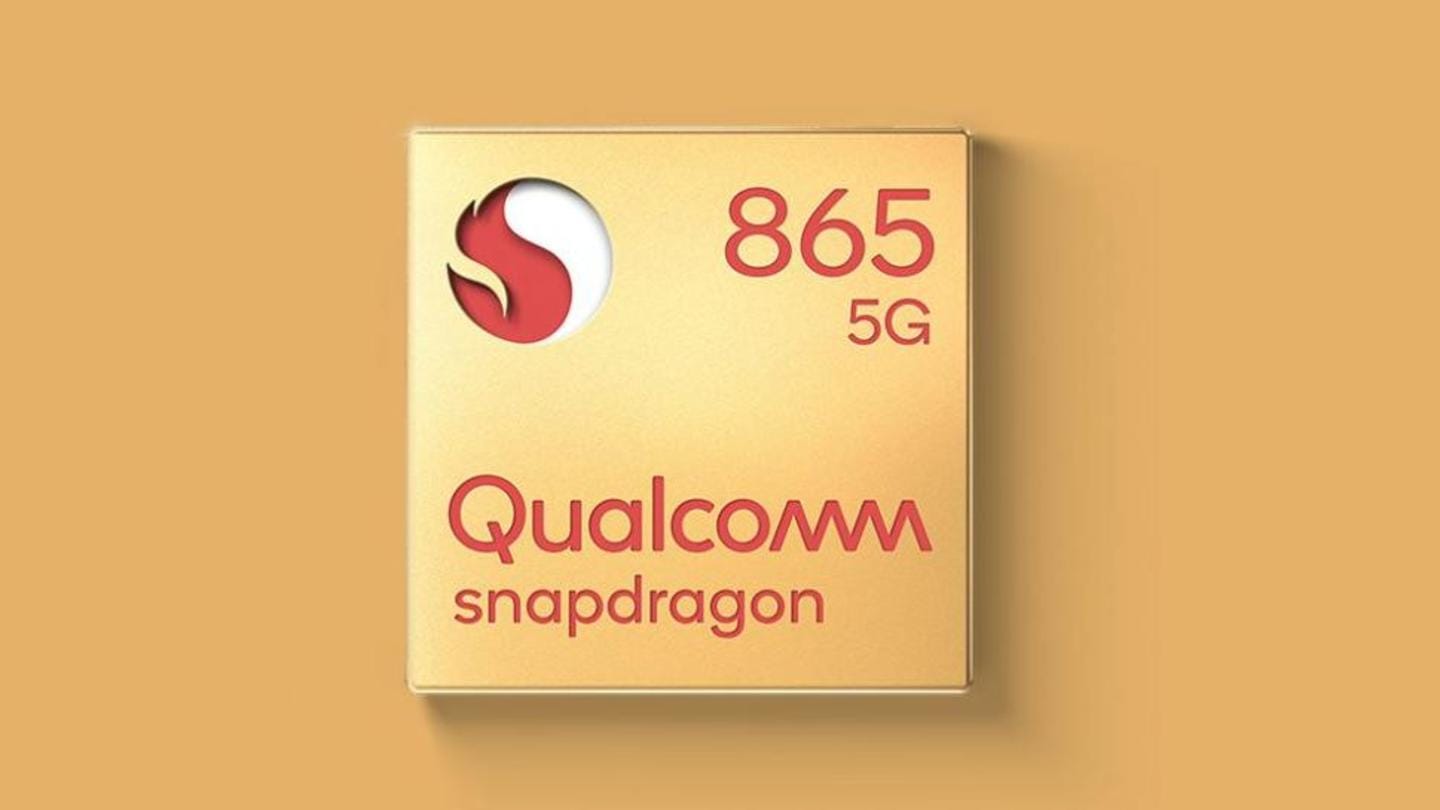 Nubia's Red Magic 5S draws power from an octa-core Snapdragon 865 chipset, paired with up to 16GB of RAM and up to 256GB of storage. The handset packs a 4,500mAh battery with 55W fast-charging support, and a silver-plated vapor cooling chamber. For connectivity, it offers support for dual-band Wi-Fi 6, Bluetooth 5.1, GPS, NFC, 5G, a headphone jack, and a Type-C port.

How much does it cost?