Can artificial intelligence be named inventor? This patent demands so In a first, a multi-disciplinary international team has filed for a patent application for two inventions on the behalf of artificial intelligence, demanding that the AI be named 'inventor'. Created by Missouri-based AI expert Dr. Stephen Thaler, 'Dabus' (device for the autonomous bootstrapping of unified sentience) has designed a food container that can change shapes, and an emergency flashlight that's really hard to ignore.

Team led by a law professor of University of Surrey 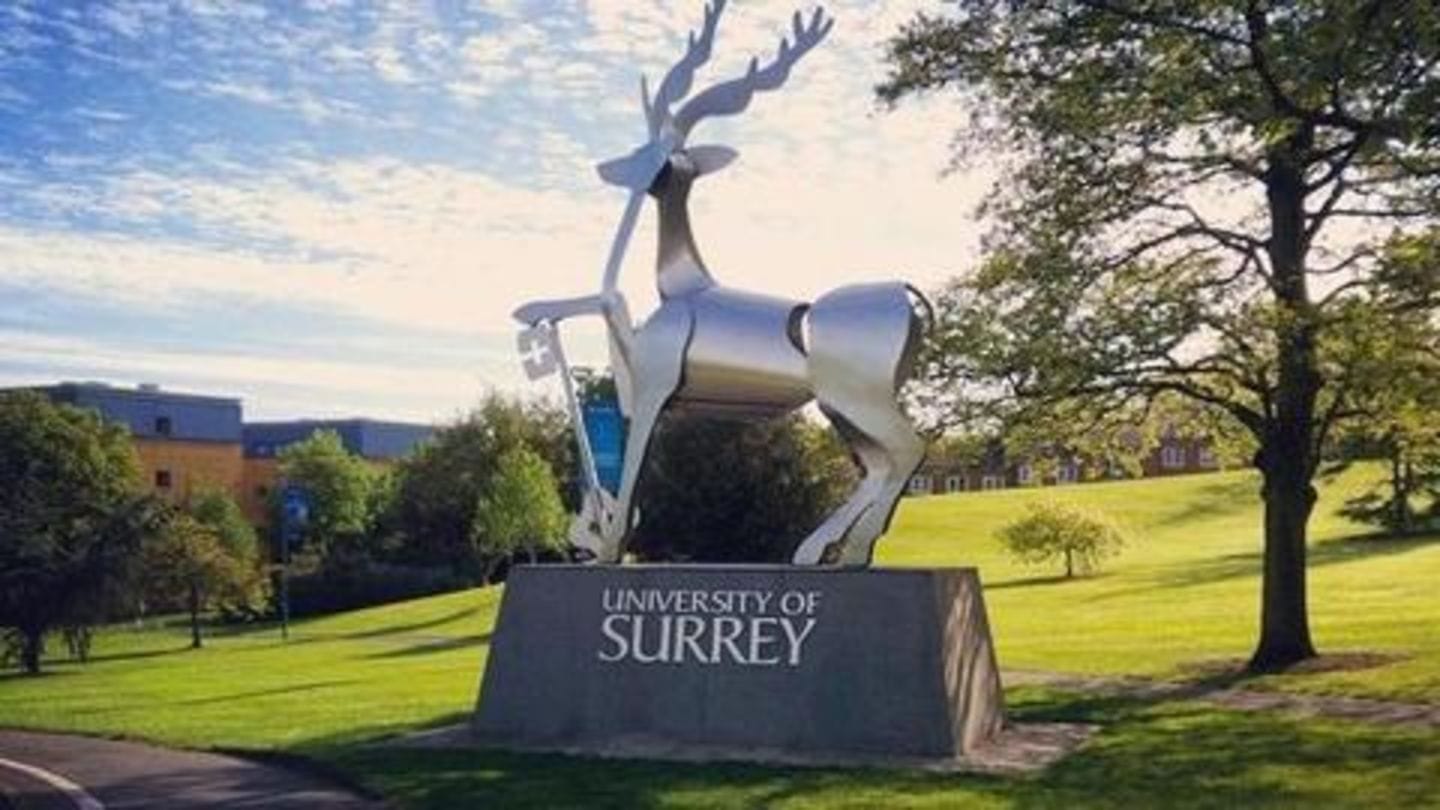 The team-led by professor of law and health sciences at the University of Surrey, Ryan Abbott-submitted the machine-designed patent applications to the US Patent and Trademark Office, the European Patent Office, and the UK Intellectual Property Office. Challenging the international patents regime, Abbott said that AIs should be recognized as inventors and whoever owns the AI, should be the patent owner, BBC reported.

What does the patent law say?

Traditionally, only "natural persons" can be acknowledged as inventors, as per the UK Patents Act 1977 and the European Patent Convention. US patent laws also acknowledge "individuals" as eligible inventors. According to BBC, patent office limits attribution to humans to avoid legal complications. 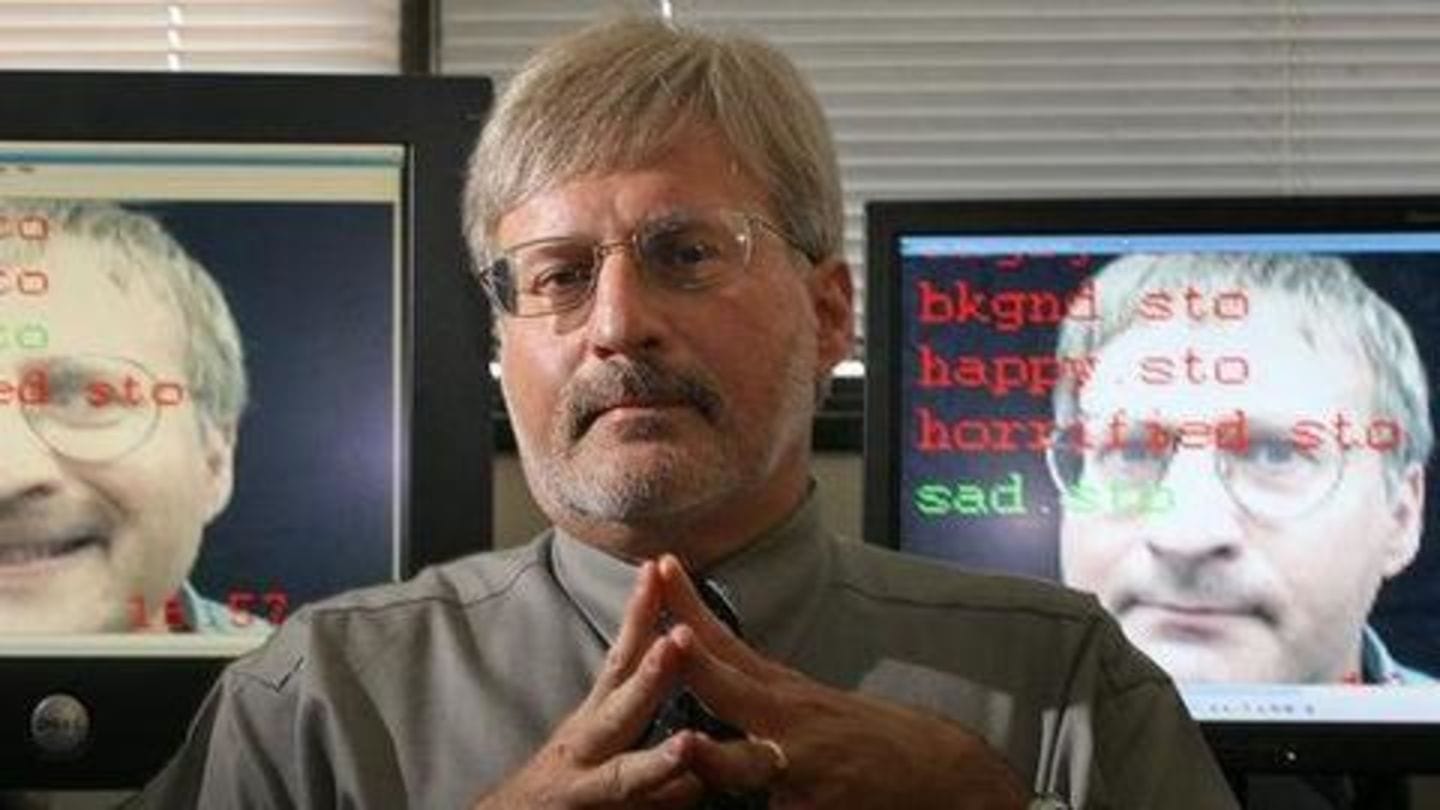 AI creator Thaler asserted that Dabus devises and develops new ideas, which is "traditionally considered the mental part of the inventive act." According to Financial Times, Dabus was fed thousands of abstract pieces of information in the form of words and images, and was only "mentored" by Thaler over a period of two months as it created the two inventions.

Here are more details about the inventions

The food container designed by Dabus utilizes fractal geometry to create pits and bulges on its sides, i.e., change shape. This could help containers be fitted together better and make them easier to be picked up by robotic arms. The emergency light mimics patterns of neural networks, flickering accordingly, making it difficult to ignore. This could come in handy during an emergency.

If AI is the future, intellectual property system fails: Abbott Speaking about AIs writing books and taking pictures these days, Abbott told BBC, "If you don't have a traditional author, you cannot get copyright protection in the US." Without a human creator, there's nothing to get a patent on, he said, adding, "If AI is going to be how we're inventing things in the future, the whole intellectual property system will fail to work."

Abbott said that it's likely that the matter of AI inventorship wouldn't be resolved till the mid-2020s, however, the team would also file patent applications to the Geneva-based World Intellectual Property Office. Meanwhile, EPO said it was "aware of discussions" about AI inventorship, but maintained that at least for the foreseeable future, "AI is a tool used by a human inventor."