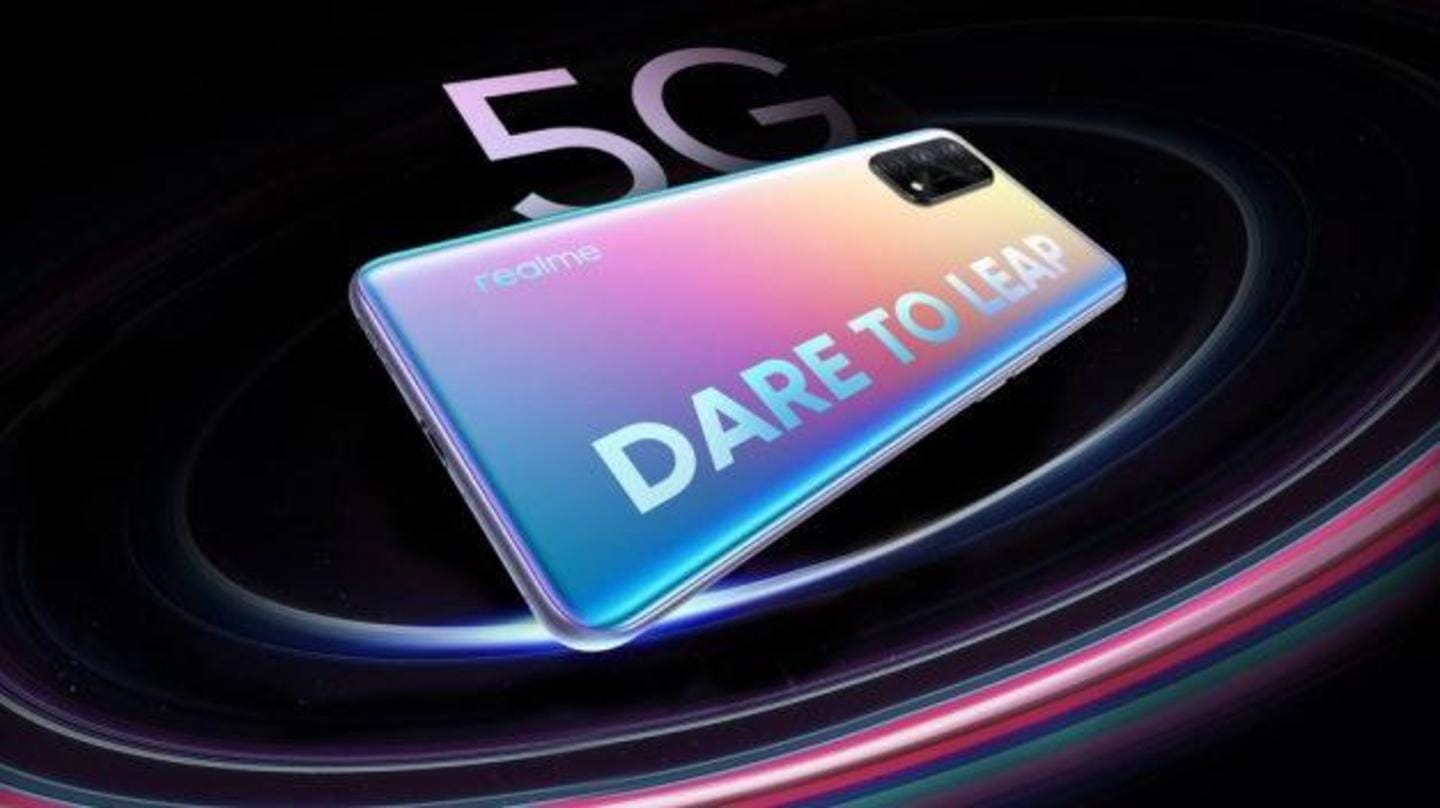 Realme is gearing up to launch a new X7 Pro Extreme Edition in China, the company's Vice President Wang Wei has confirmed. It will arrive as a souped-up version of the X7 Pro, featuring an AMOLED display with curved edges. Additionally, tipster Digital Chat Station has revealed that the handset will sport a 64MP main camera, a Dimensity 1000+ chipset, and a 4,500mAh battery,

The phone will have a thickness of just 7.8mm

The Realme X7 Pro Extreme Edition is likely to have a punch-hole design with slim bezels, curved screen edges, and an in-display fingerprint scanner. The company will also introduce a special variant created by Japanese designer Fukasawa Naoto. Other details about the design and display are scarce but the handset will have a thickness of 7.8mm and sport a Samsung-sourced AMOLED display.

It will feature a 32MP selfie camera

The Realme X7 Pro Extreme Edition will pack a 64MP primary camera on the rear. Details regarding the other sensors are unknown as of now. For selfies, it is tipped to sport a 32MP front-facing camera.

It will support 65W fast-charging 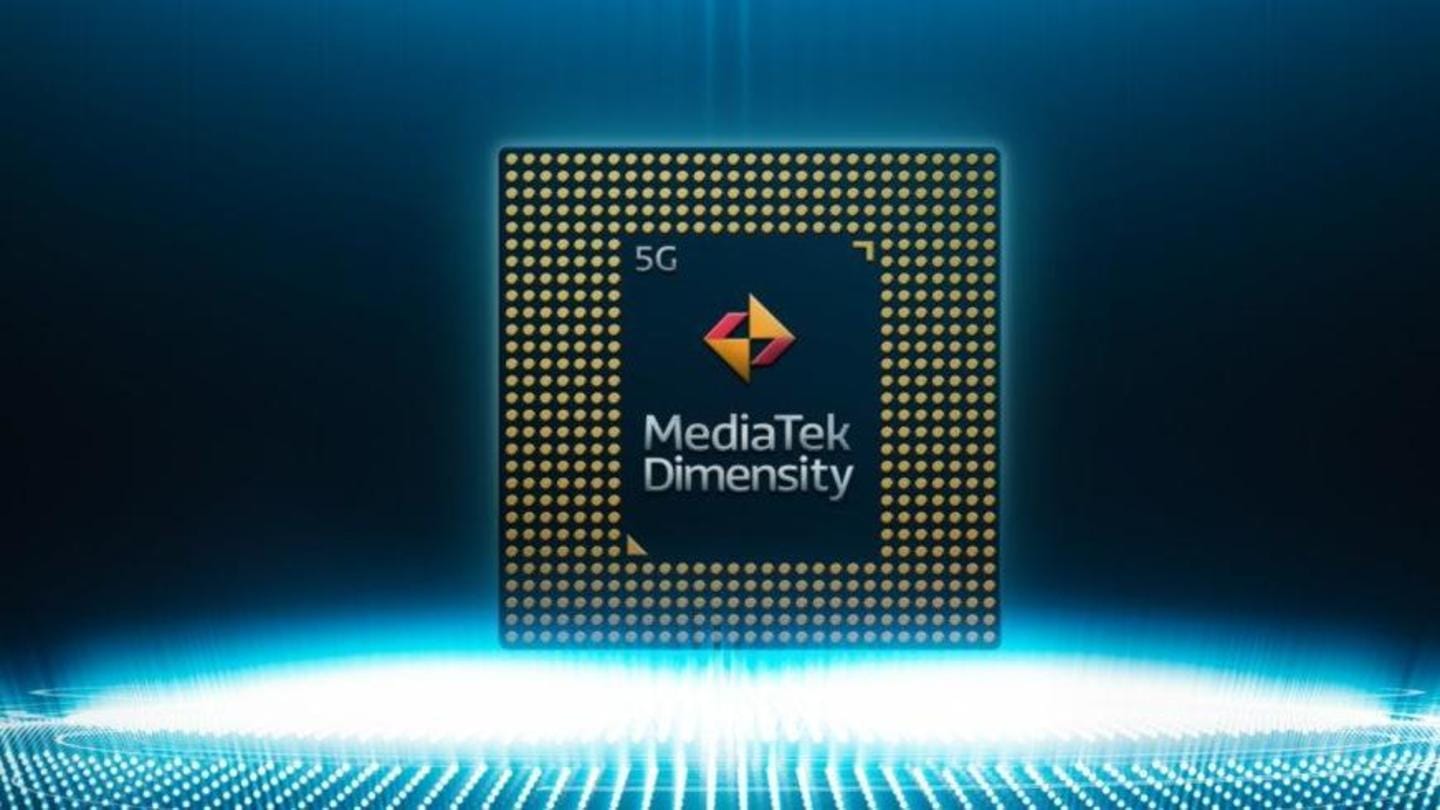 The Realme X7 Pro Extreme Edition will be powered by a MediaTek Dimensity 1000+ chipset, paired with up to 8GB of RAM and up to 256GB of storage. It will run on Android 11-based Realme UI 2.0 and pack a 4,500mAh battery with 65W fast-charging support. For connectivity, it should offer support for Wi-Fi 6, Bluetooth 5.0, GPS, 5G, and a Type-C port.

The official pricing and availability details of the Realme X7 Pro Extreme Edition will be announced at the time of the launch. However, according to Digital Chat Station, the handset is likely to cost around CNY 2,000 (roughly Rs. 22,000).