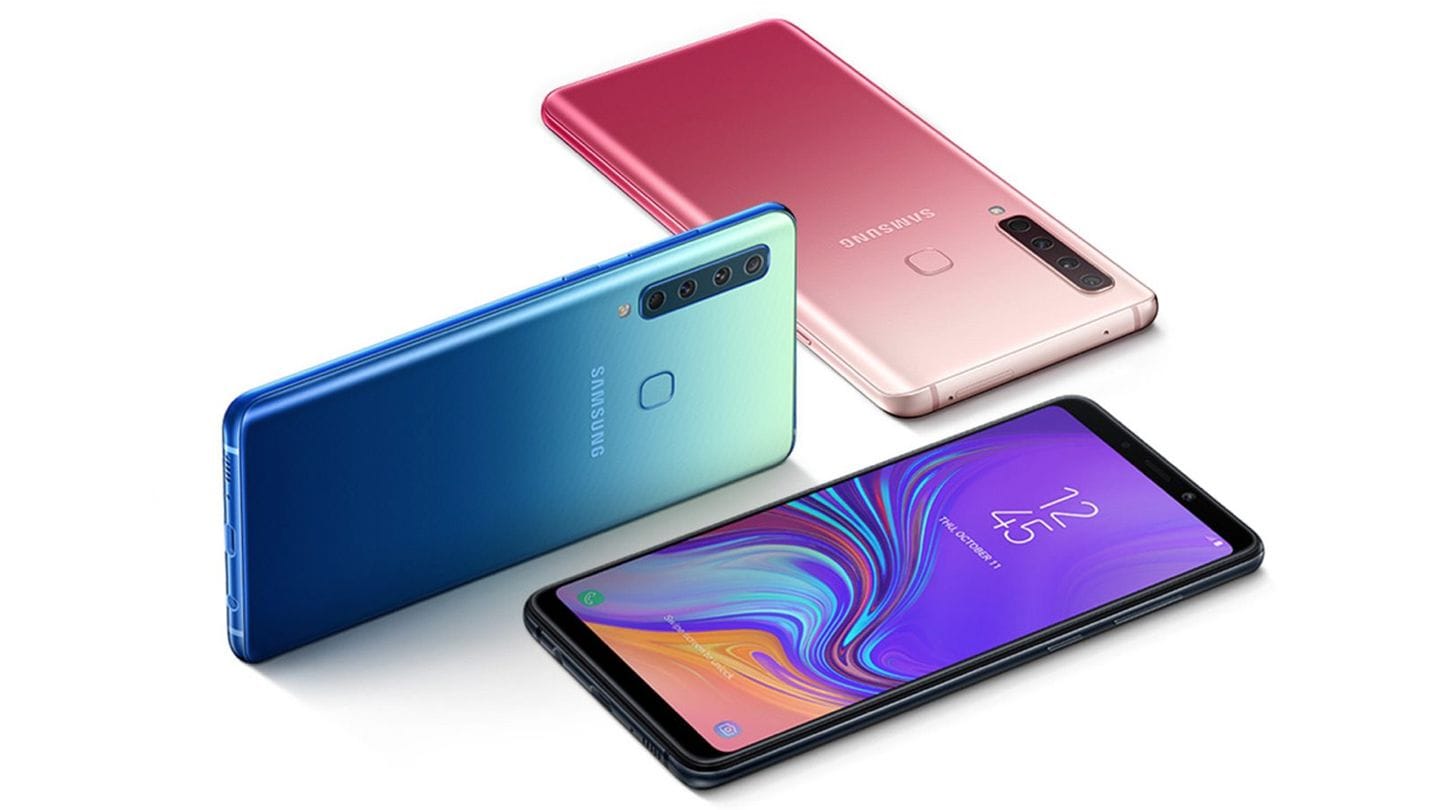 Days after launching its first triple camera smartphone, Samsung has now unveiled the world's first quad camera smartphone - the Galaxy A9. The key highlights of the phone, apart from its novel rear camera, are its full-HD+ AMOLED display, a two-tone gradient glass panel, up to 8GB RAM and mid-level Snapdragon 660 processor. Here's our roundup of Samsung Galaxy A9.

In this article
Design & Display

Samsung Galaxy A9: At a glance 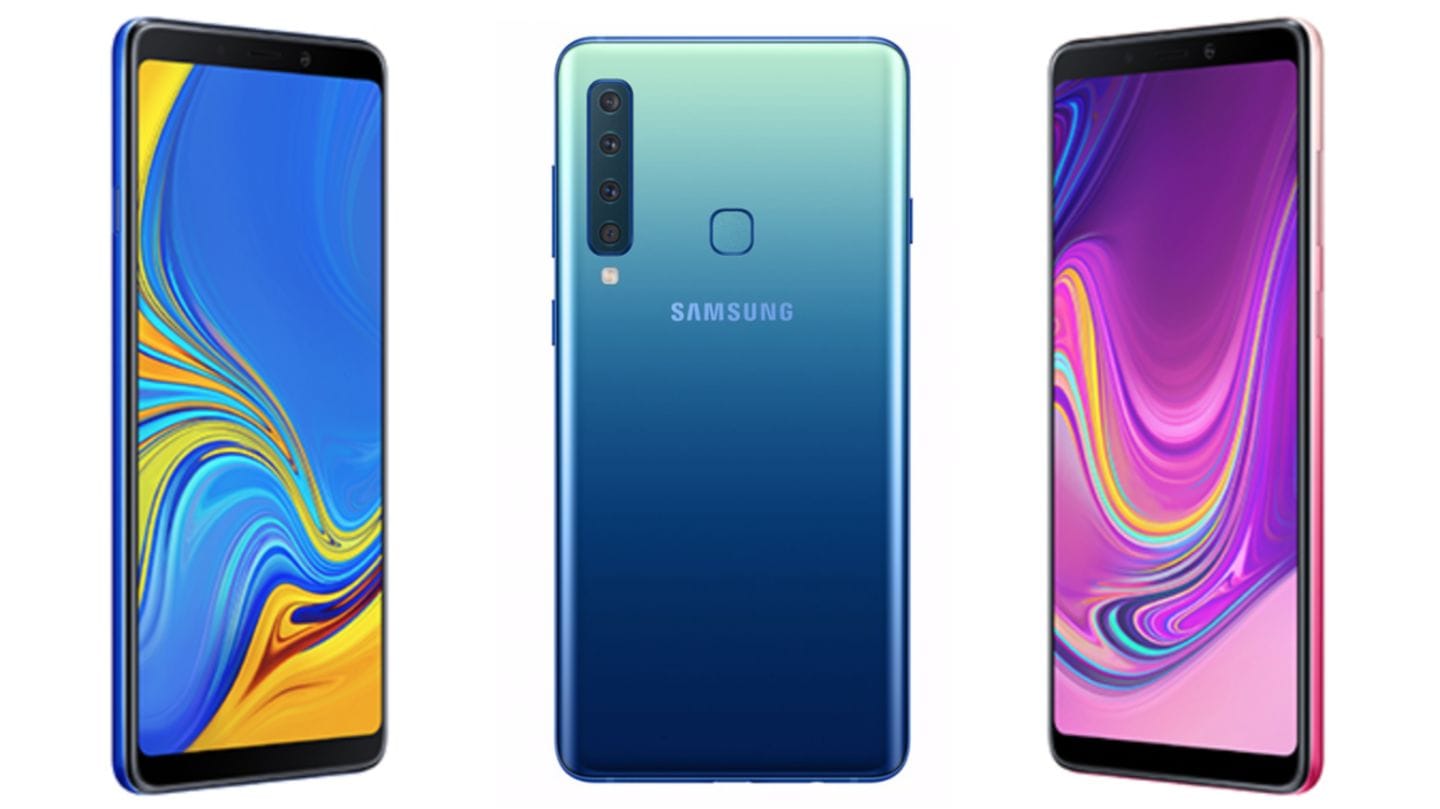 Up front, the phone looks a lot like the Galaxy A6 - Samsung's first triple rear-camera phone. So, you have a traditional rectangular screen with prominent bezels. On the back, there's 3D curved glass chassis with a dual-tone gradient finish. The Galaxy A9 features a 6.3-inch full-HD+ (1080x2220 pixels) Super AMOLED display with an 18.5:9 aspect ratio. 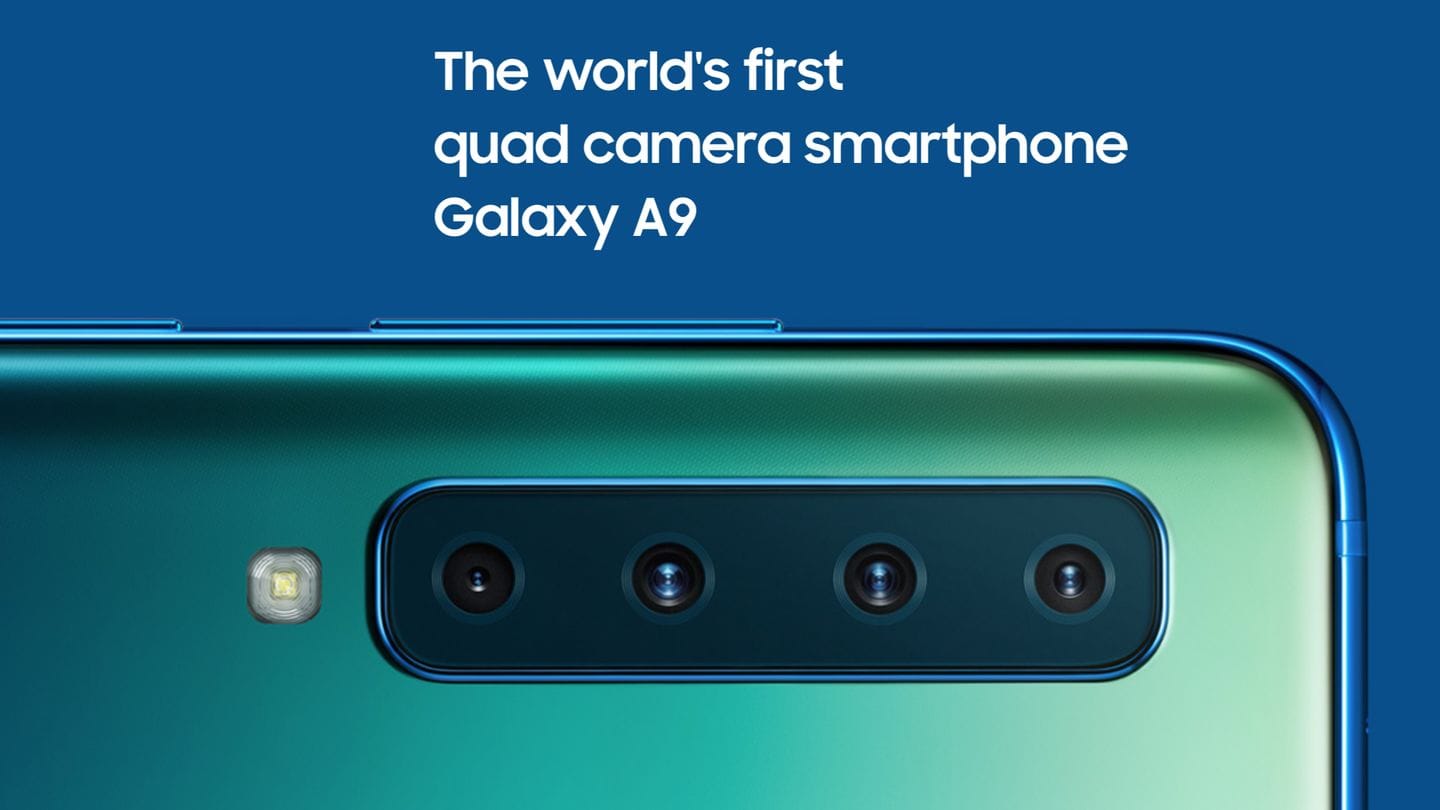 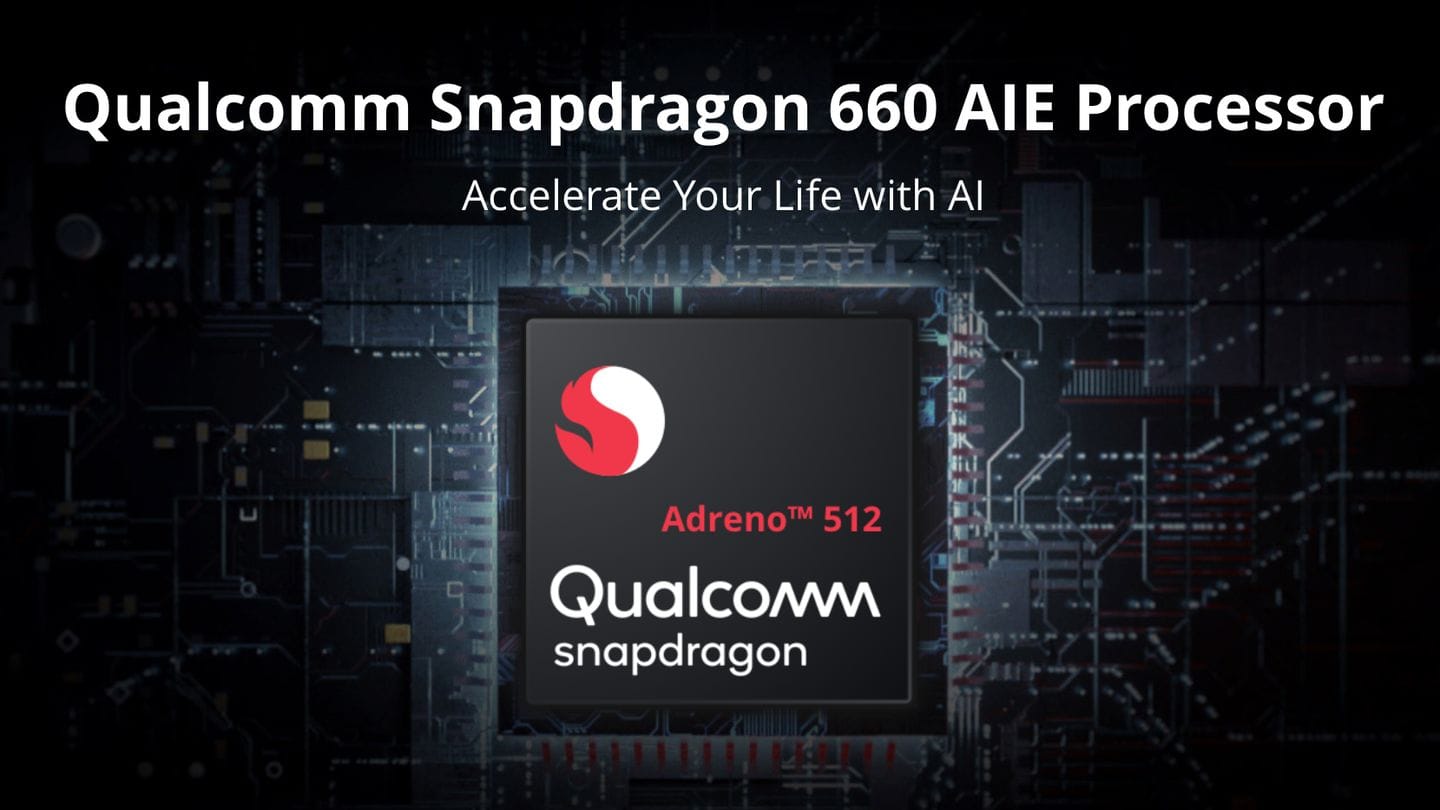 The Galaxy A9 is powered by an octa-core Qualcomm Snapdragon 660 processor, paired with 6GB/8GB of RAM and 128GB of inbuilt storage (expandable up to 512GB). Under the hood, the phone packs 3,800mAh battery with fast charging support and runs Android Oreo out-of-the-box. Further, the Galaxy A9 comes with in-house digital assistant Bixby, NFC-based Samsung Pay, Samsung Health and App Pair multi-tasking feature.

Connectivity options and sensors onboard the Galaxy A9 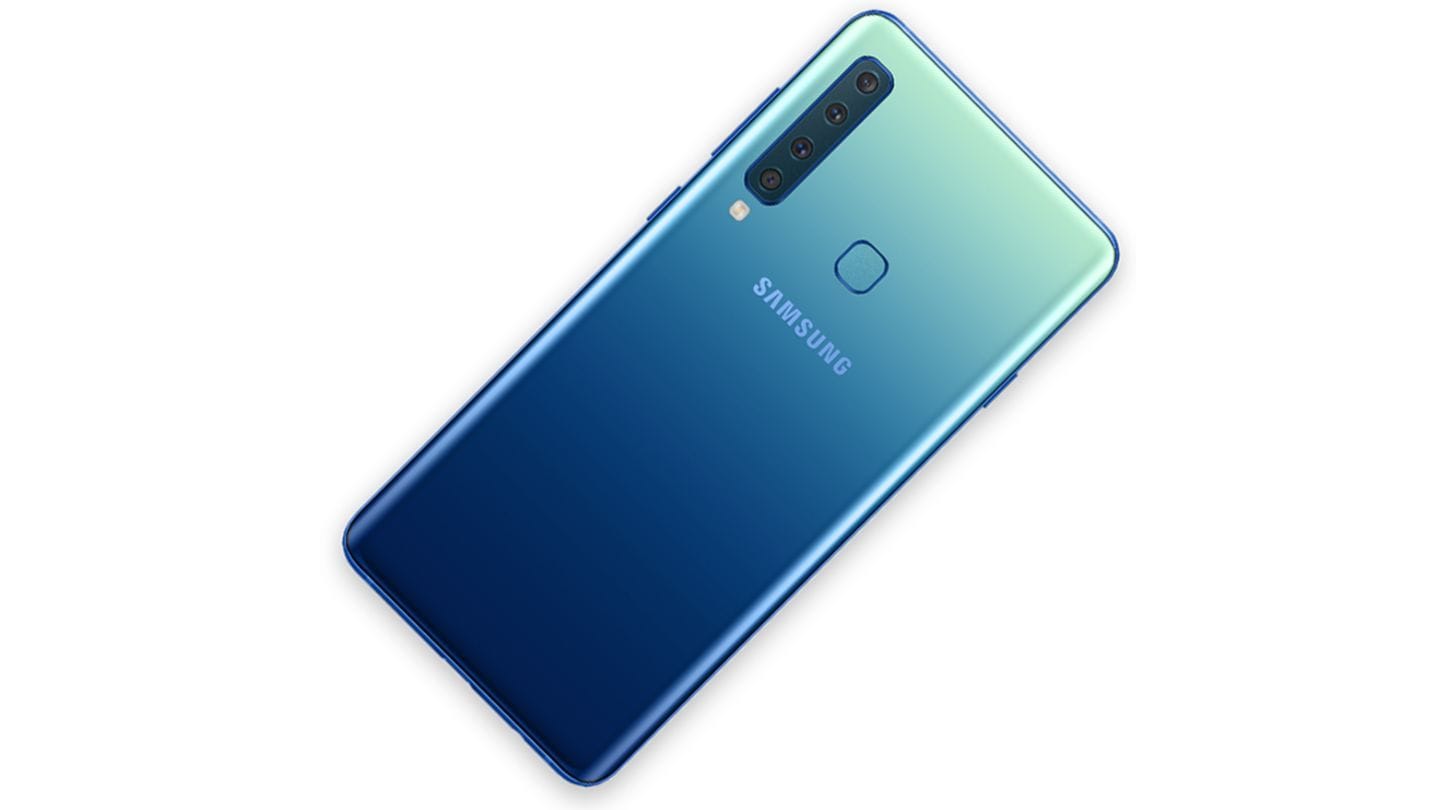 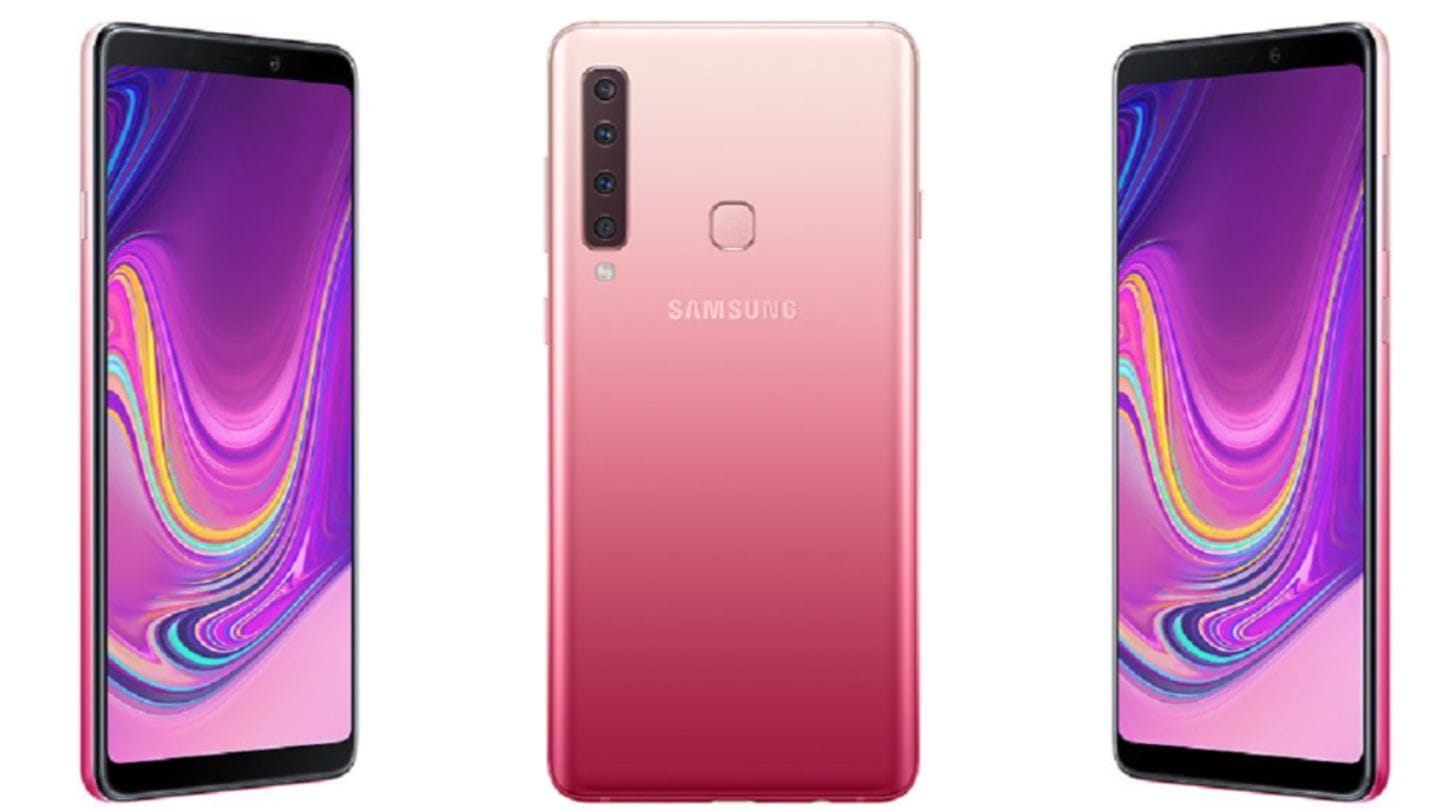 The all-new Samsung Galaxy A9 starts at EUR 599 (approx. Rs. 51,300) and will be available in select markets from November. It will be offered in Bubblegum Pink, Caviar Black, and Lemonade Blue colors. Notably, the phone's India pricing and availability details haven't been announced yet. That said, considering Samsung's popularity in the country, it would soon introduce the phone in India as well.