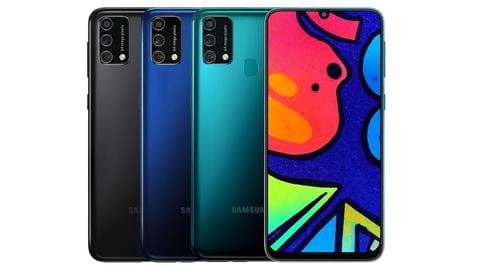 Samsung has started releasing the One UI 3.1 update, which is based on Android 11, for the Galaxy F41 model in India. 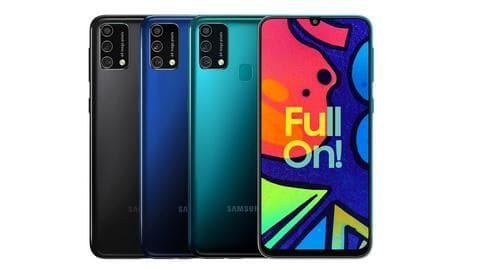 Samsung has started releasing the Android 11-based One UI 3.0 update for the Galaxy F41. 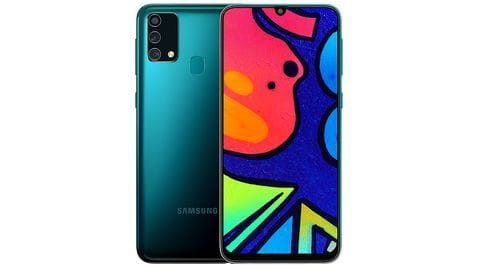 If you are planning to own a good mid-range smartphone, this might interest you. Flipkart is offering a discount of Rs. 4,500 on the Samsung Galaxy F41 (6GB/128GB) model. 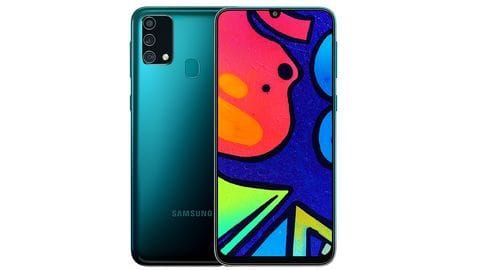 Samsung's budget-friendly Galaxy F41 model is now available through offline retail stores in India. To recall, the handset was launched in the country last month and was exclusive to Flipkart until now. Samsung has launched its latest Galaxy F41 model in India. As for the key highlights, the handset comes with an Exynos 9611 chipset, a Super AMOLED screen, a triple rear camera setup, and a 6,000mAh battery. 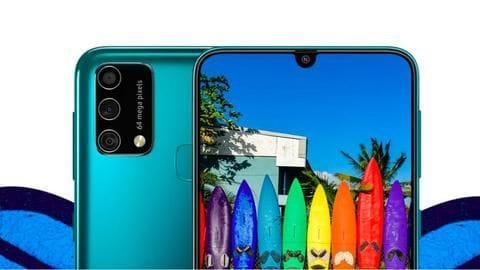 Samsung will announce its all-new Galaxy F41 smartphone on October 8. In the run-up to the launch event, the tech giant has been revealing key specifications of the handset via Flipkart as well as its social media handles. Technology
Samsung Galaxy F41 to be launched on October 8

Samsung is all set to launch the Galaxy F41 in India on October 8 at 5:30 pm, a Flipkart listing has confirmed. It will be the first handset in the all-new 'F-series' of smartphones. 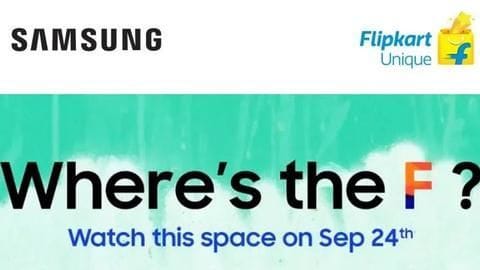 Technology
Samsung's Galaxy F41 will be exclusive to Flipkart

Samsung is gearing up to launch its new Galaxy F-series of smartphones in India soon. The new line-up will be exclusive to Flipkart and we expect to learn more about its arrival on September 24, according to a microsite activated by the e-commerce giant. 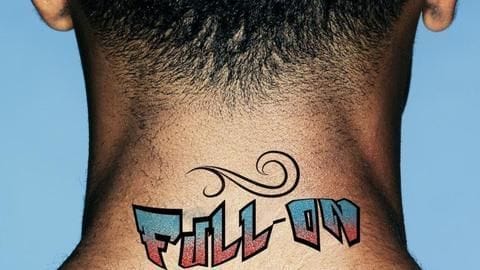 Samsung is planning to launch its F series of camera-focused smartphones in India. 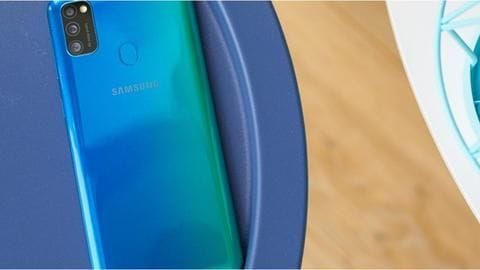 Samsung is all geared up to launch its new budget-friendly F-series smartphone, the Galaxy F41 in India.