Samsung rolls out One UI 3.1 update for Galaxy M31s 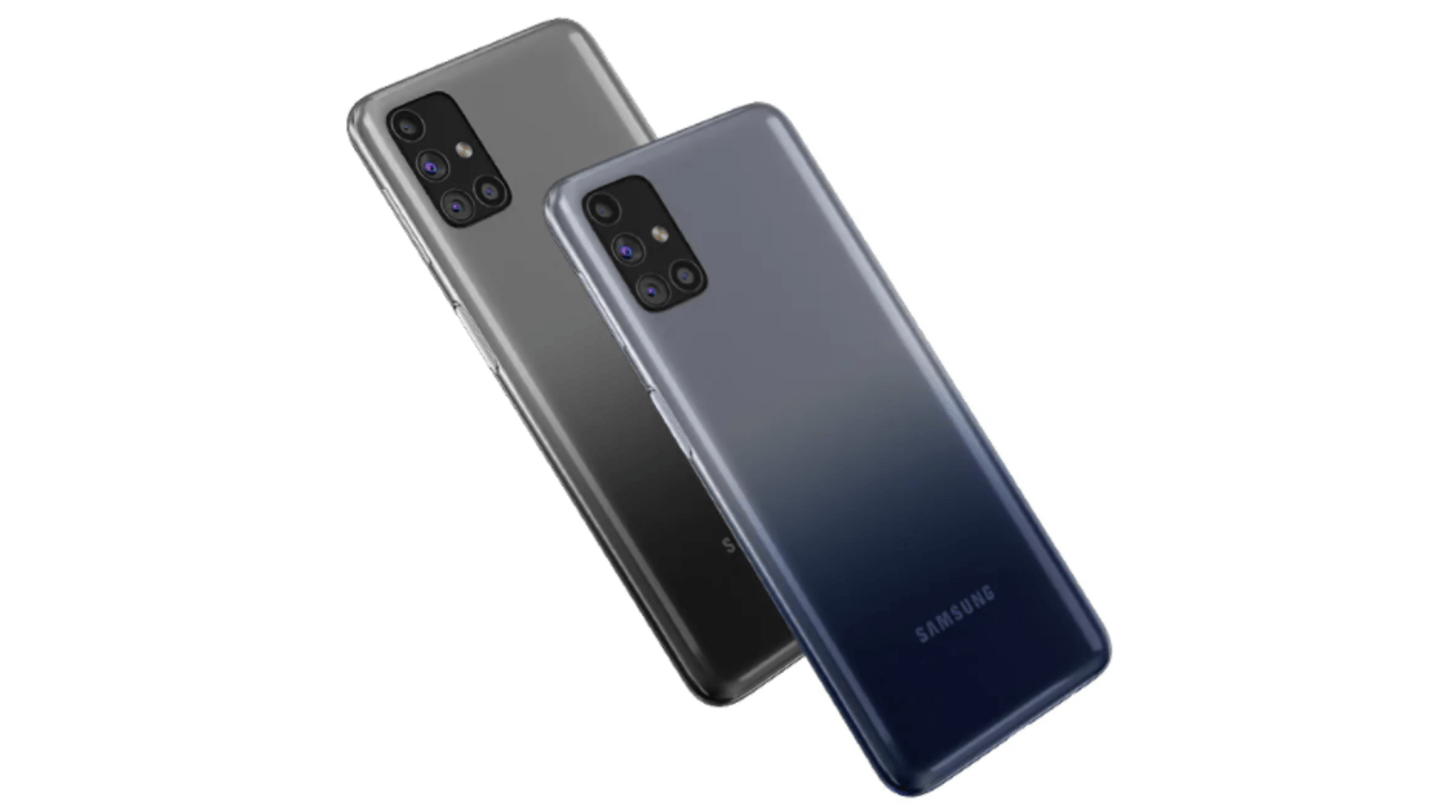 Samsung has started releasing the Android 11-based One UI 3.1 update for the Galaxy M31s model in India. As per the changelog, the firmware brings a refreshed UI, improved stock apps, one-time permissions, a conversation section in the notification area, and Parental Controls, among other features. It also upgrades Android security patch on the device to February 2021.

The One UI 3.1 update for the Galaxy M31s carries version number M317FXXU2CUB1 and has a download size of around 1.93GB. It is being rolled out in a staged manner. To manually check for the firmware, you can go to Settings >Software Update. 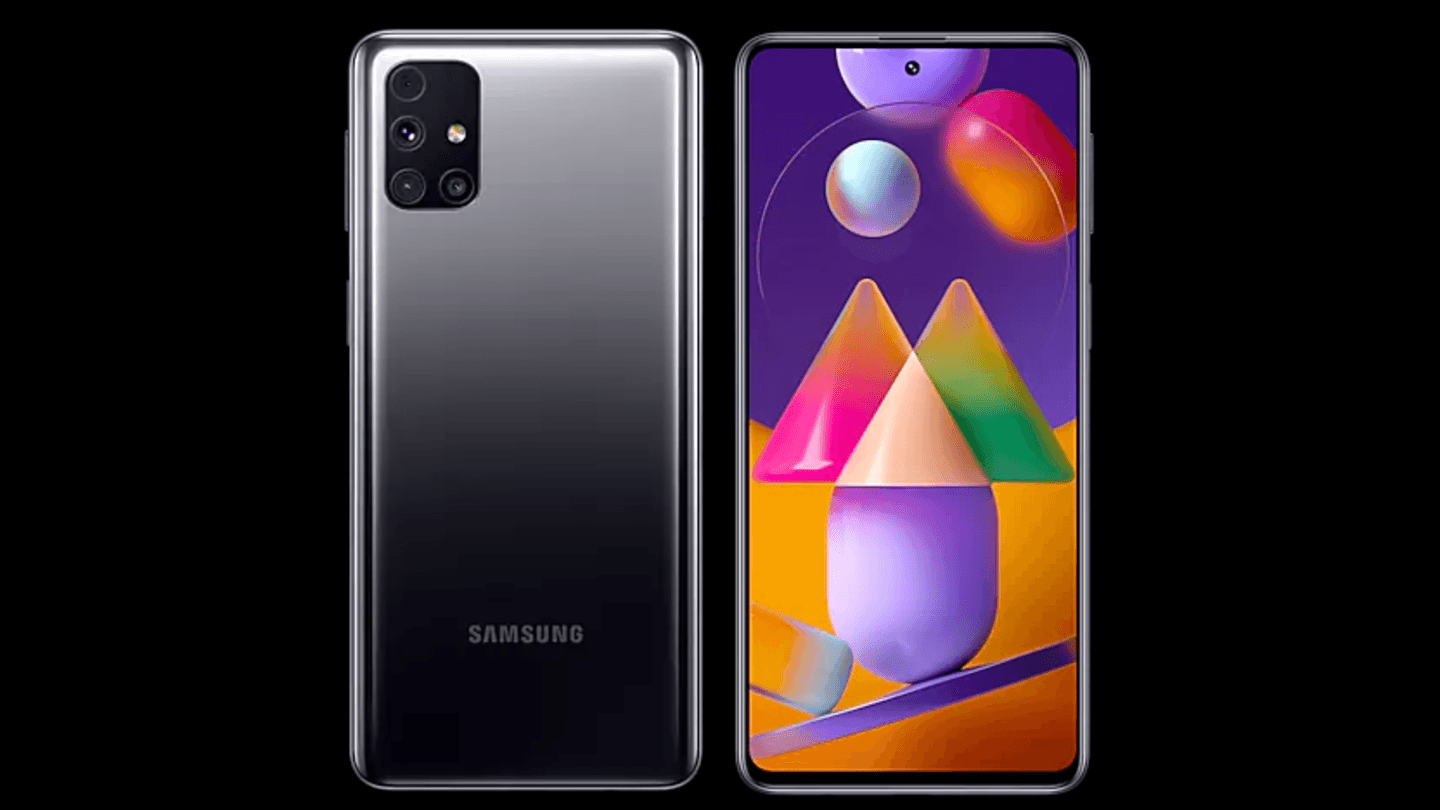 As far as its specifications are concerned, Samsung Galaxy M31s sports a center-aligned punch-hole design with a slim bottom bezel and a side-mounted fingerprint sensor. On the rear, it packs a quad camera unit. The handset bears a 6.5-inch Full-HD+ (1080x2400 pixels) AMOLED screen with an aspect ratio of 20:9. It is offered in Mirage Black and Mirage Blue color options.

It is fueled by an Exynos 9611 chipset 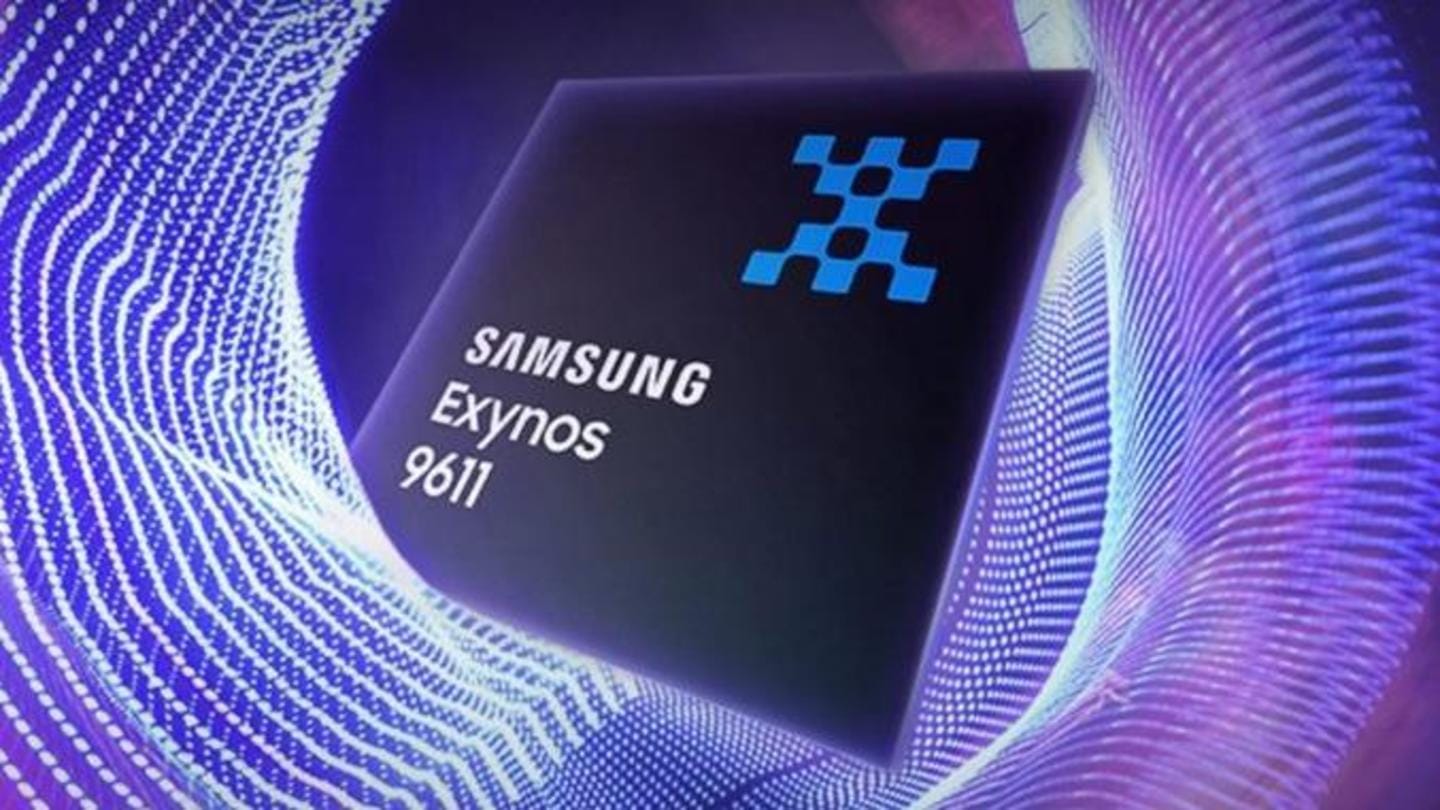 Samsung Galaxy M31s is powered by an octa-core Exynos 9611 processor, paired with up to 8GB of RAM and 128GB of expandable storage. It is now upgradeable to Android 11-based One UI 3.1 and packs a 6,000mAh battery with 25W fast-charging support. For connectivity, the device offers support for dual-band Wi-Fi, Bluetooth 5.0, GPS, a headphone jack, and a Type-C port.