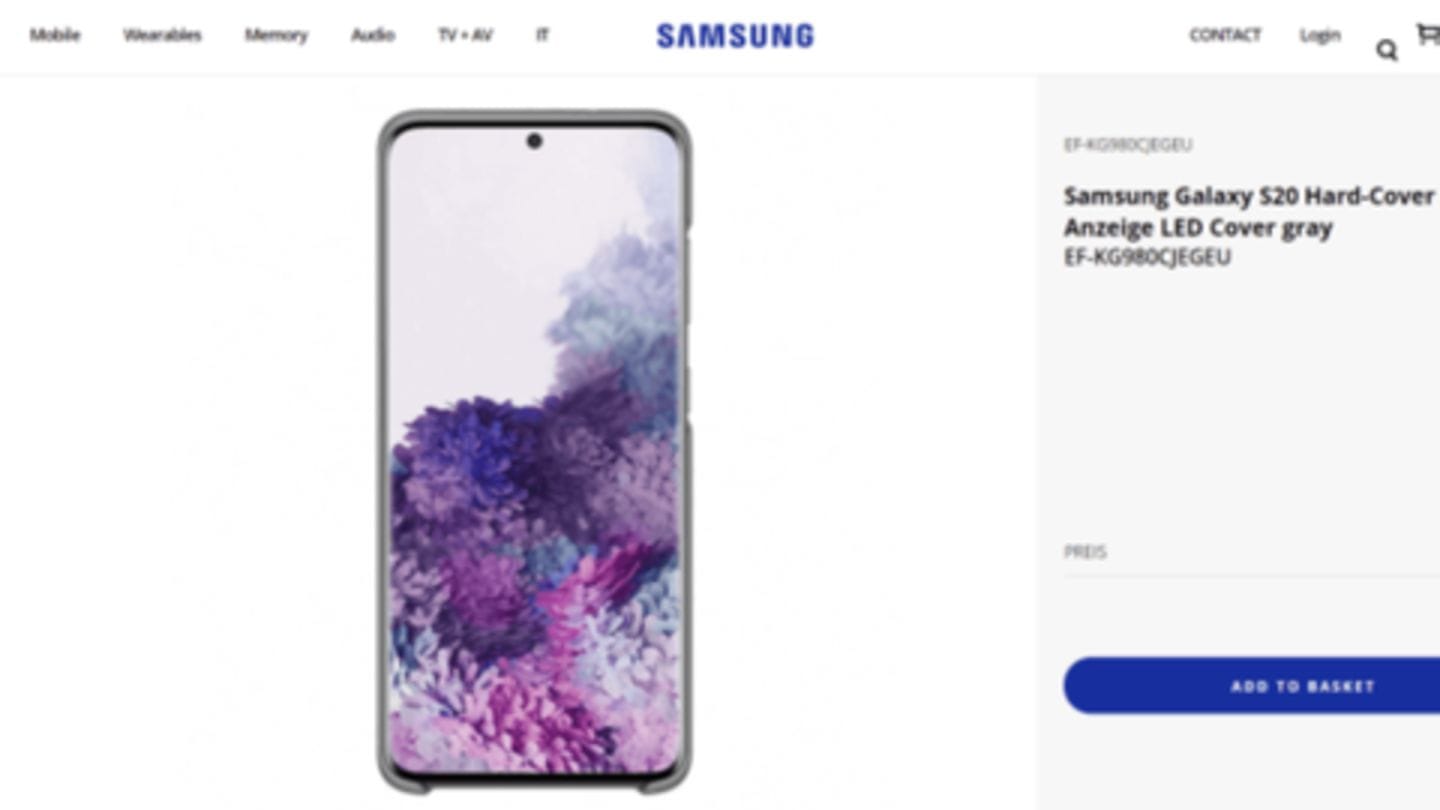 Just a week before the official launch, Samsung has "accidentally" revealed the Galaxy S20 in a set of new marketing images posted on its own website. The leaked images, that have now been pulled down, confirm a few things that were already rumored about upcoming flagship phones, including the new Galaxy S20 name (not Galaxy S11), a punch-hole design, and the tall camera module.

A barrage of leaks has already confirmed that Samsung will launch three new flagship models on February 11: Galaxy S20, S20 Plus, and S20 Ultra. The upcoming models will feature a Note 10-like center-aligned punch-hole design and an IP68-rated metal-glass sandwiched body. The handsets will also come with in-screen fingerprint sensors and sport a tall rectangular camera bump on the back.

All the models will sport a 120Hz 2K display 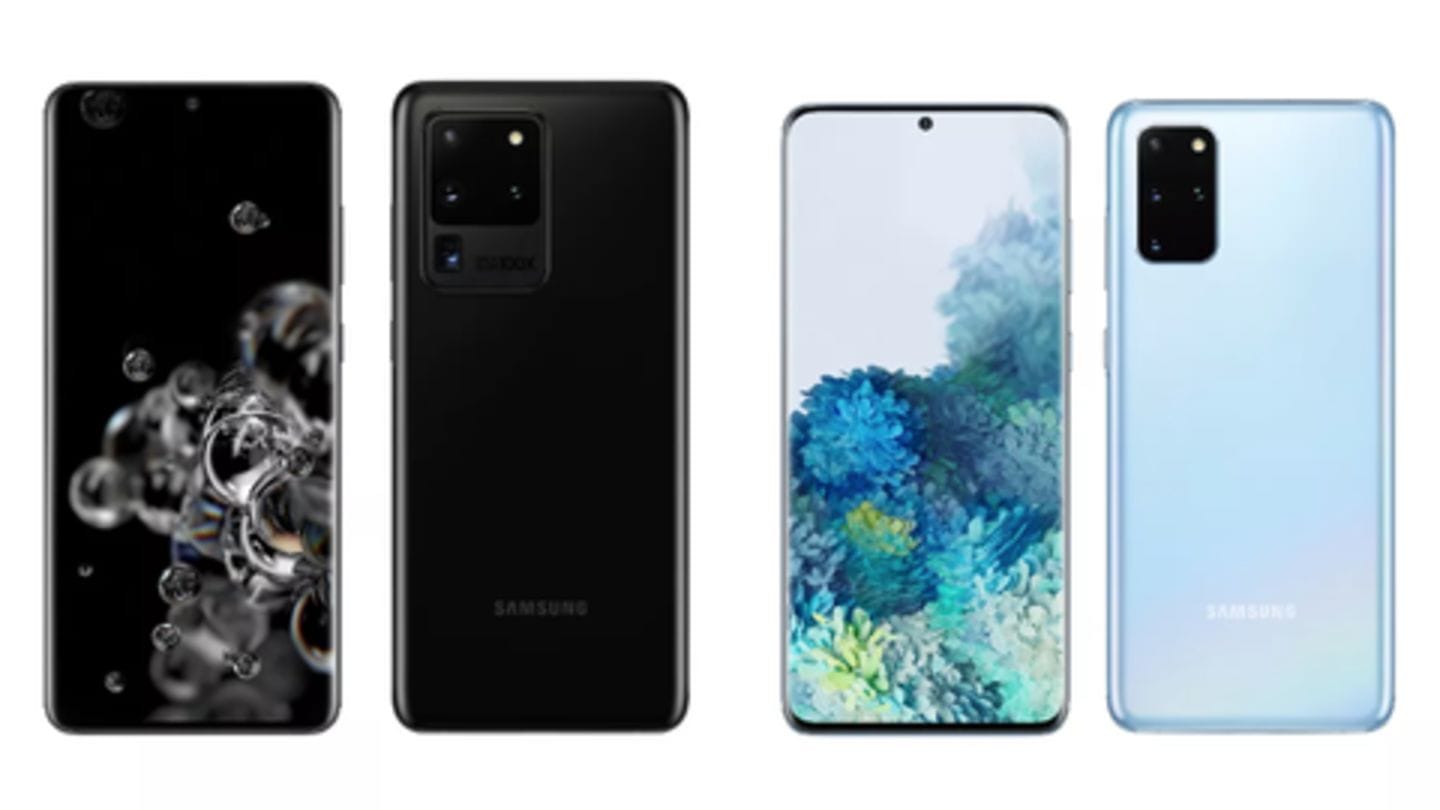 All the Galaxy S20 models will sport an Infinity-O Dynamic AMOLED screen having a WQHD+ (1440 x 3200 pixels) resolution, a 20:9 aspect ratio, and a high refresh rate of 120Hz for smoother scrolling and animations. In terms of sizes, the standard S20 will bear a 6.2-inch screen while the S20 Plus and S20 Ultra will come with a 6.7-inch and 6.9-inch display, respectively. 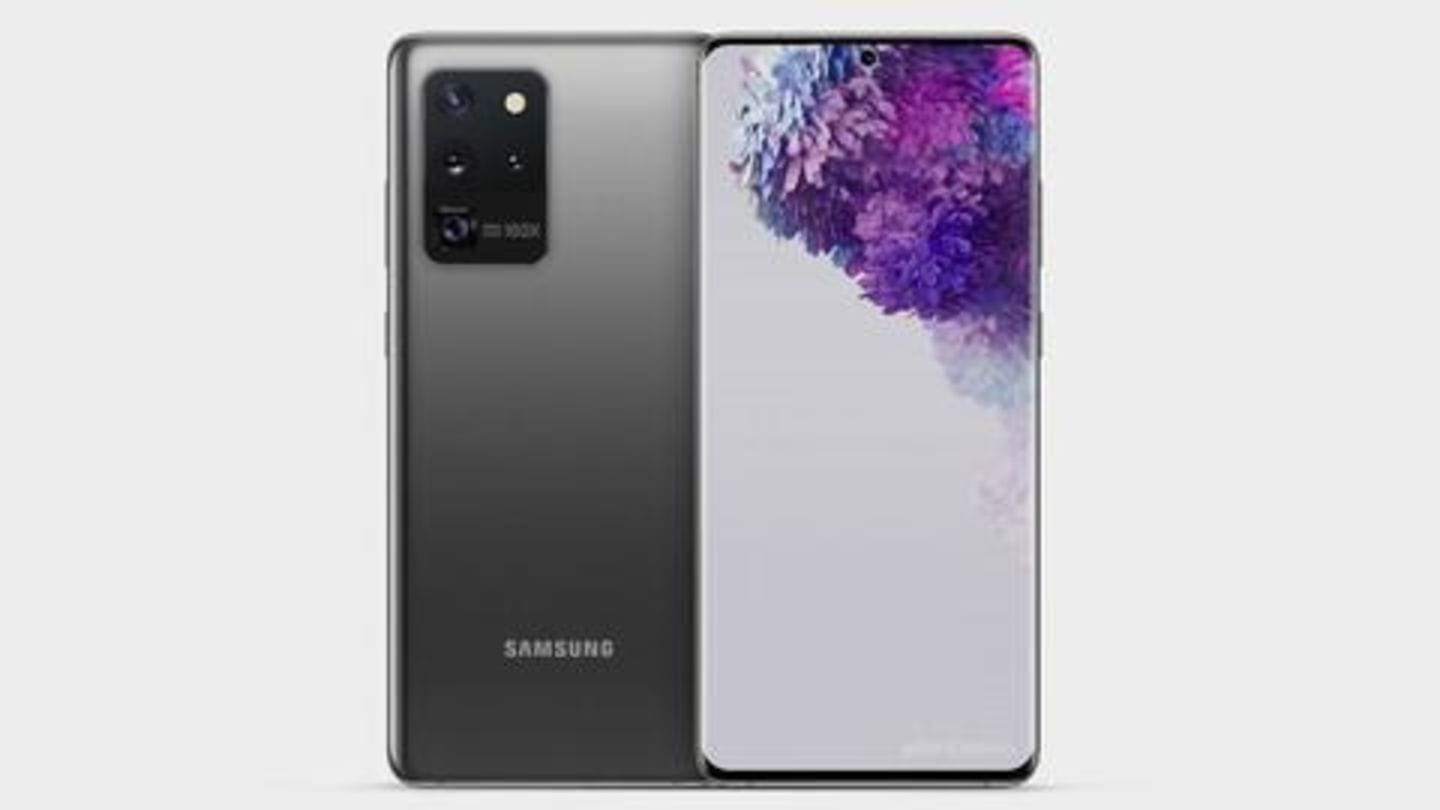 According to tipster Max Weinbach, the standard Galaxy S20 and S20 Plus could cost $850 while the high-end Galaxy S20 Ultra is likely to be priced at $1,200. The respective 5G versions of these handsets could cost a $100 more.